Liverpool could be set to make a move for Schalke 04 midfielder Max Meyer, with manager Jürgen Klopp known to be an admirer of the creative youngster.

Despite his tender years, the 20-year-old German has been a key player for Schalke for the past three seasons, and is regarded as one of the hottest prospects in the Bundesliga.

“According to reports in Germany, Jürgen Klopp is a big admirer of the 20-year-old playmaker and made an attempt to sign him whilst in charge of Borussia Dortmund two years ago.”

Klopp has already been extremely busy during the current transfer window, as he looks to bolster the squad he inherited from Brendan Rodgers ahead of his first full season in charge at Anfield.

The German tactician has brought in goalkeeper Loris Karius from Mainz 05, defenders Joel Matip and Ragnar Klavan from Schalke and Augsburg respectively, Sadio Mané has joined from Southampton for £35 million, and it has just been confirmed that the Reds have completed a £25 million deal for Newcastle United’s Dutch box-to-box midfielder Georginio Wijnaldum.

But despite the near £70 million outlay, Klopp isn’t yet done with his transfer business for this summer.

It is believed that a new left-back is desired, with Alberto Moreno having been the subject of heavy criticism for some of his displays last season – not least his dreadful performance in the Europa League final defeat against Sevilla.

And now it appears that another attacking midfielder could be on the cards, with the links to Meyer gathering momentum. 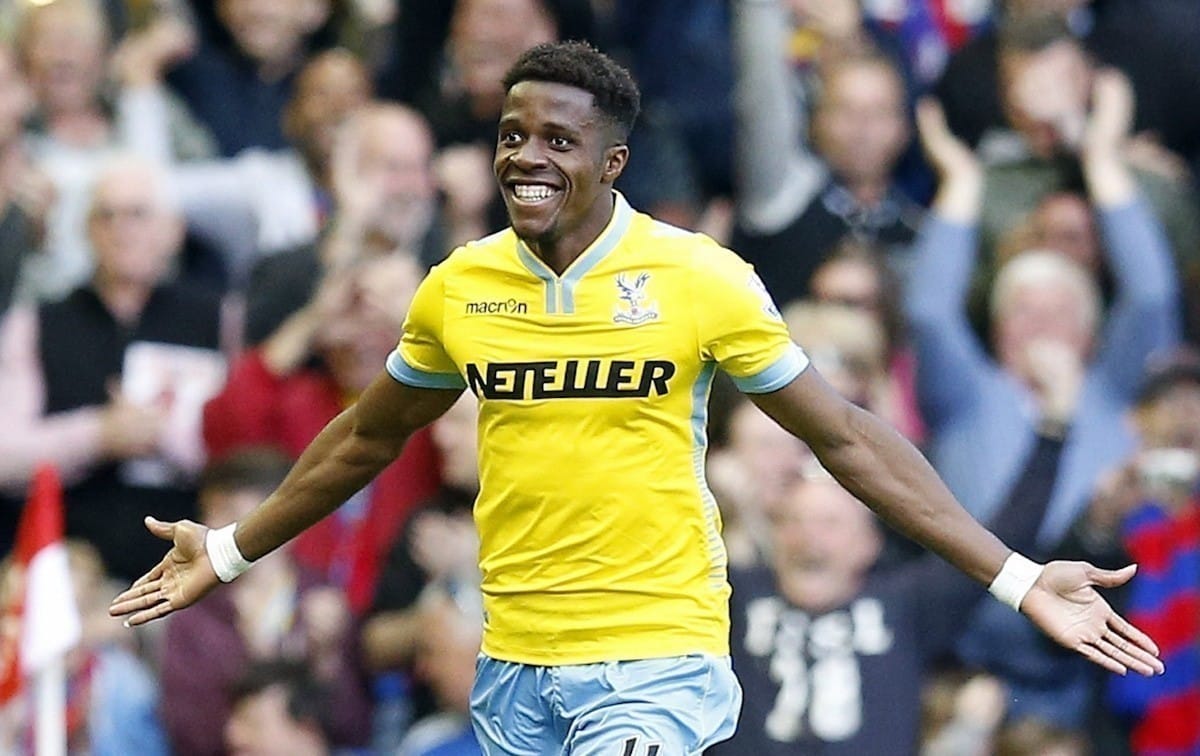 The Football Whispers Index is giving the Meyer to Liverpool rumours a score of 4.8 out of five, which would suggest that the German youngster could become a Liverpool player sooner rather than later.

The Reds are already pretty well stocked in the attacking midfield areas, with Mané’s arrival adding to the ranks which already include gifted Brazilians Philippe Coutinho and Roberto Firmino.

Stylistically, Meyer would fall somewhere between two other playmakers to have come through the ranks at Schalke in recent years, Mesut Özil and Julian Draxler, with his combination of pace, dribbling skills, and ability to play a killer pass.

Meyer’s preferred position is as a central attacking midfielder, although he is also comfortable on either flank.

Although competition for places stands to be stiffer than ever in Liverpool’s midfield next season, the potential sale of Christian Benteke could see Firmino utilised as a striker or false 9 more often in 2016-17, meaning that one of the attacking midfield berths could be up for grabs.

Coutinho is likely to be one of the first name’s on Klopp’s team-sheet, so Meyer, if he arrived, would find it difficult to oust the former Internazionale player. But the German is more than capable of stepping into the team alongside Coutinho, and offering a more considered and creative alternative to the speed, power and goal threat of Mané.

One potential stumbling block in Liverpool’s pursuit of Meyer could be that Schalke seem resigned to losing 20-year-old winger Leroy Sané to Manchester City for £42 million. The Gelsenkirchen club would be reluctant to part ways with two of their brightest young prospects in one summer.

Although Liverpool fans would probably not view the acquisition of another attacking midfielder as a priority, a move for a player of Meyer’s ability is always welcome and would be an exciting proposition. 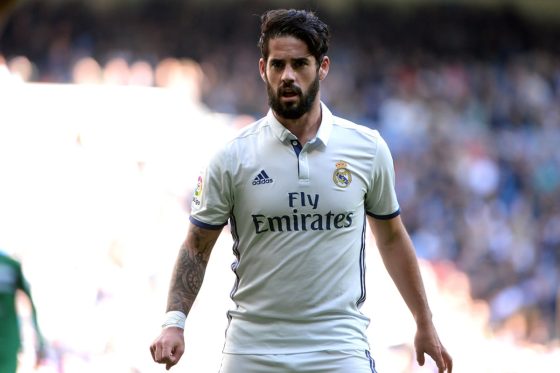 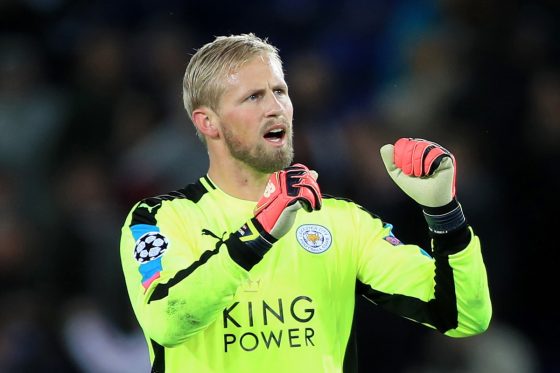 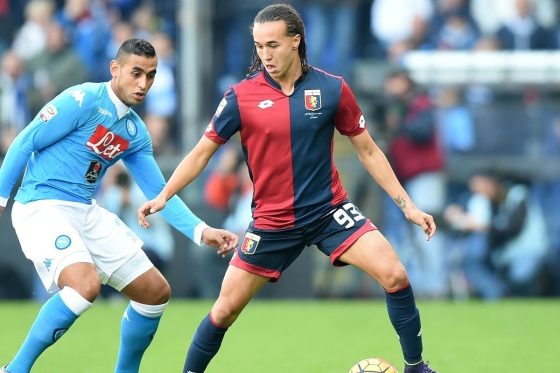 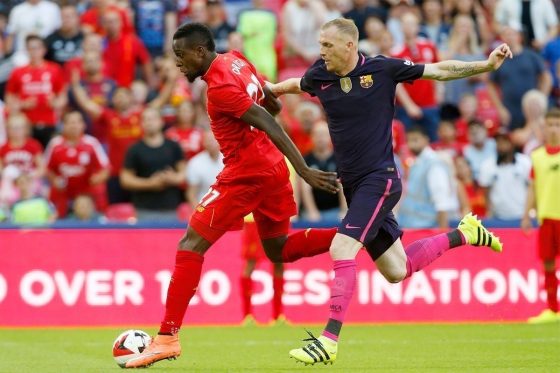 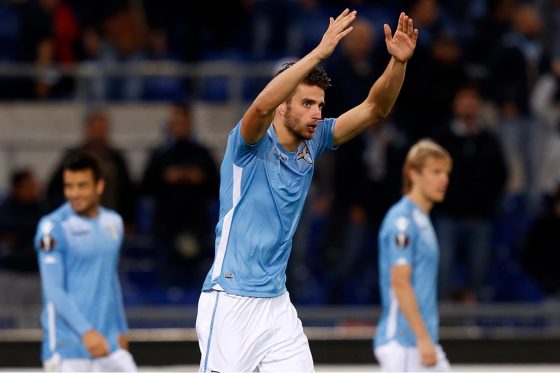 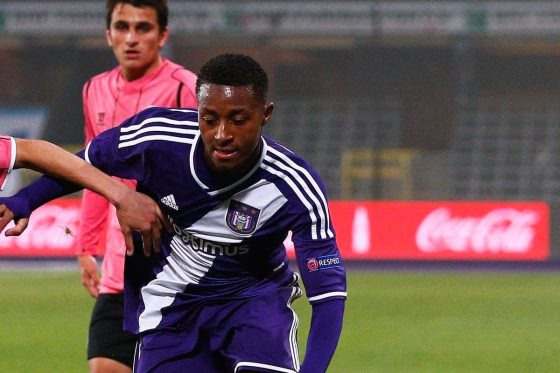