The latest whisper to watch focuses on Liverpool defender Martin Skrtel’s proposed move to Fenerbahçe. Sources suggest that the player is close to completing a £5m deal, and it could be the end of an era considering his long association with the club.

With over 300 appearances to his name in the last eight seasons, he was a key part of Liverpool’s defence under a number of different managers. Nevertheless, a 4.6 index score rating (out of five) shows that a deal is more than likely, and the evidence continues to pile up.

The defender impressed while on duty with Slovakia during Euro 2016, although it seems like that captain may have played his last game in a Liverpool shirt. Manager Jurgen Klopp recently confirmed that his squad needed to be trimmed, as the club currently have 38 players in the squad.

“My job is to give them the best training that I can, and at the end we have to make decisions. We have 38 players at the moment, and that is 100% too much!

We have to take some decisions, but you can be sure that if a team takes a player from us, they will have had two or three weeks of really hard and intensive training in their legs, and are as fit as they possibly can be.”

Despite the market trader sales patter, it’s clear that he wants to make his own mark on the team at Liverpool. There could be echoes of his time as Dortmund boss, where he released 17 players in his first close season. 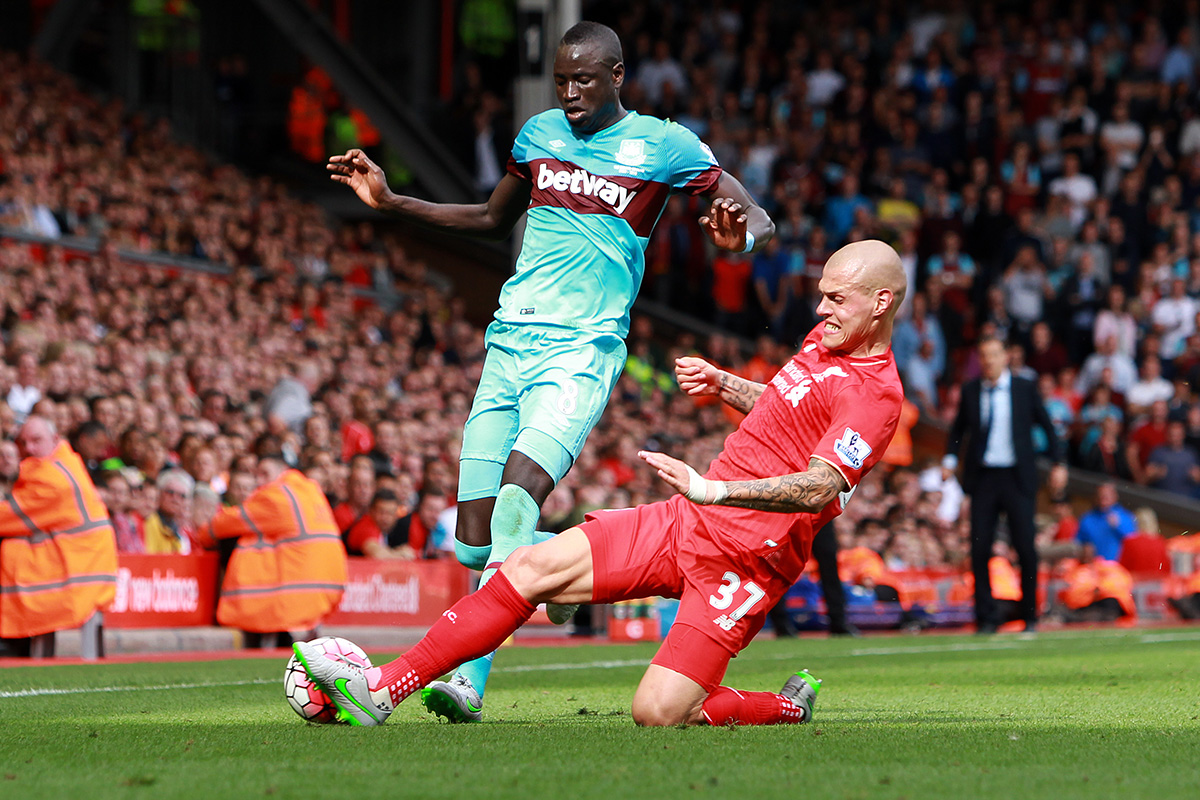 The club were afforded a lot of leeway last season because of the lack of preferred personnel, but it’s doubtful that Klopp will be given the same chances this year. The squad need to step up, and it seems like the Slovakian defender is no longer part of his plans.

Joel Matip has been signed in his position, and it’s clear who the manager would prefer if he can only pick from one of two. (Matip started the friendly against Tranmere Rovers a couple of days ago.)

Then there’s the fact that Skrtel called his manager a ‘dickhead’ in an Instagram post, which was eventually deleted.

He released an apology afterwards blaming friends and social media accounts, but it’s doubtful that his boss was impressed with the way that the player was seen to be disrespecting him publically.

Here’s the apology in full:

“I am truly sorry for the situation and for what was written under my name, these days, when I am very busy I have asked my close friend to help me manage my social media profiles. He got taken away and did not realize how serious the comments may appear. I would like to stress that the opinion he expressed is not my opinion.”

To add further fuel to the fire, the player has just started following Fenerbahçe on Instagram, which is yet another piece of evidence that a deal is due to be completed soon. 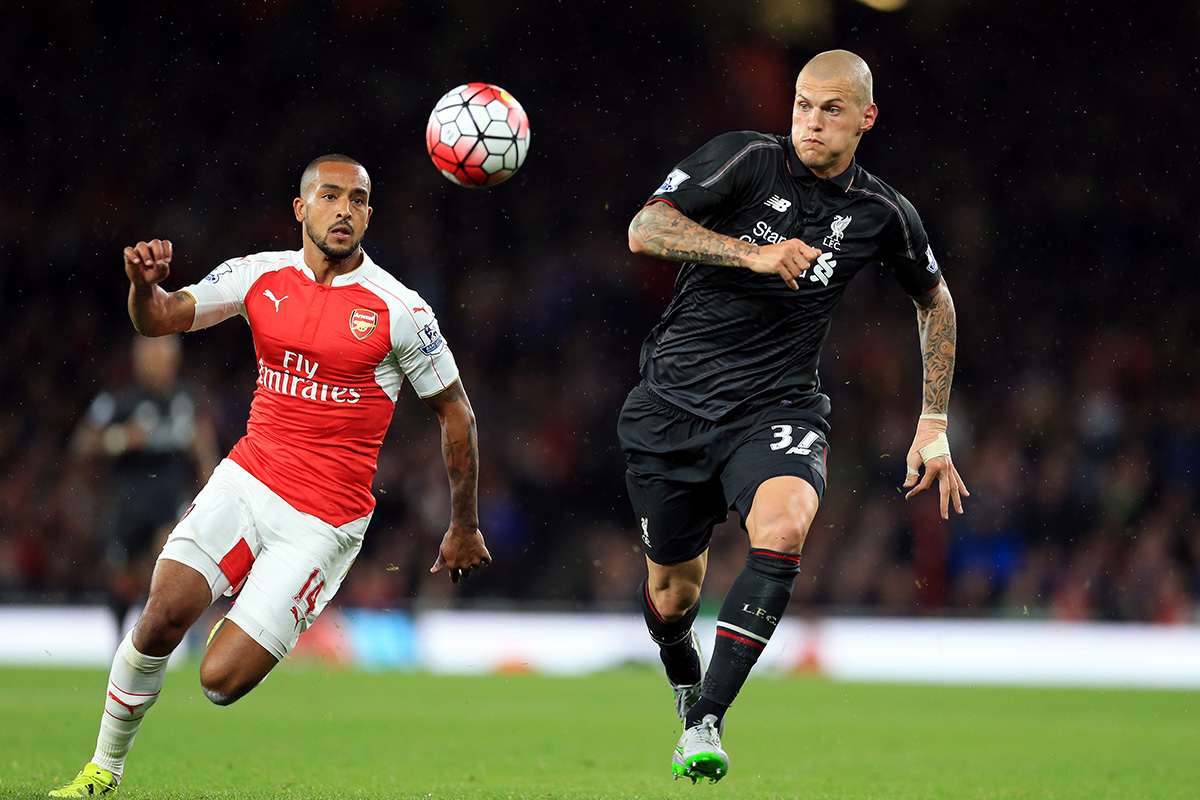 At 31, Skrtel still has a lot to give to any team interested in his signature. He might be a little rougher than he needs to be at times, but he still has the talent and fitness needed to get the job done. It’s just evident that his time at Liverpool is coming to an end.

His agent confirmed that the player is likely to leave (but not to Besiktas) in a recent interview for Slovak TV Markiza:

“It’s complete nonsense, he has not signed any contract with Besiktas. I’ve even talked with Martin about another club. Besiktas is one of those interested in Martin, but we’re haven’t reached a point where I can confirm Martin is going there, or anywhere else.

But I can say that it is 90% sure Martin will leave Liverpool, but it is far from closed.”

Sky have reported that a deal is close to being completed, which would end a nine year spell at Liverpool for the former Zenit St Petersburg player.

Fenerbahçe finished second in the Turkish Super League last season, and that means they’ll be entering the third qualifying round of the Champions League. With the loss of Serdar Kesimal, Bruno Alves and Michal Kadlec in the centre of defence, there’s a clear path to the first team for the tough tackling defender.

The Turkish side have also brought in Russia international Roman Neustädter, who often played at centre back for Schalke. (However, his preference is a role in defensive midfield, so there’s unlikely to be a clash or struggle to fit both players into the team.)

Despite the loss of Luis Nani and a number of key players, the shaved dome of Skrtel should be enough to provide a boost for fans, as well as intimidating opposing strikers across the country. Considering everything discussed above, it’s hard to see him extending his stay at Liverpool any longer.

The Football Whispers index keeps you up to date with all of the latest transfer news. Considering that the defender has so much history with Liverpool, it’s strange to see that fans seem indifferent to the idea of a move away. Is it really over for Skrtel? Let us know what you think!