Jurgen Klopp’s bid to bring the good times back to Anfield has already seen the Liverpool boss dip his toes into the transfer market this summer with two confirmed signings, but the Reds will be expecting to see several new fresh faces at Melwood over the coming weeks. Will PSG winger

Every great team needs the foundation of a solid backline, and Liverpool have already set about strengthening in those positions with the agreements to sign Joel Matip and Loris Karius, from Schalke and Mainz respectively, on July 1. Nonetheless, attacking firepower will also be high on Klopp’s agenda as he tries to truly stamp his authority on the squad. However, that heavy metal football could include noticeable undertones of the Samba beat as our transfer index rating of 3.9 suggests that Moura could be the latest Brazilian to rock up as part of Liverpool’s second most loved band.

Moura would provide Liverpool with something they desperately crave: goals. Last season, the Merseysiders registered just 63 Premier League goals – 38 fewer than when they narrowly missed out on the title in 2013-14. If Klopp wants to match, or better, the best efforts of predecessor Brendan Rodgers, then goals are a necessity.

Even two years down the line, replicating the star quality of Luis Suarez is proving impossible. Therefore, Liverpool are in desperate need of secondary scoring sources; Moura chipped in with 13 in all competitions last year, despite starting just 32 times. Only Daniel Sturridge could match that figure at Anfield in 2015-16, underlining the chief reasons why Klopp could be tempted to table a bid for the PSG star at any moment.

Klopp has been an admirer of the 23-year-old for months, with speculation regarding a potential summer bid first surfacing shortly after the last transfer window ended. The versatile winger, who is equally capable on either flank, doesn’t only bring goals. Moura is a nimble dribbler with a keen eye for spotting a killer pass or cross; Liverpool fans would be hopeful that this ammunition could also help the likes of Sturridge and Divock Origi bolster their scoring returns too. More than anything else, the explosive Brazilian boasts the attributes to entertain the Kop in the manner which it craves. With youth on the player’s side too, the Anfield club could certainly do a lot worse. 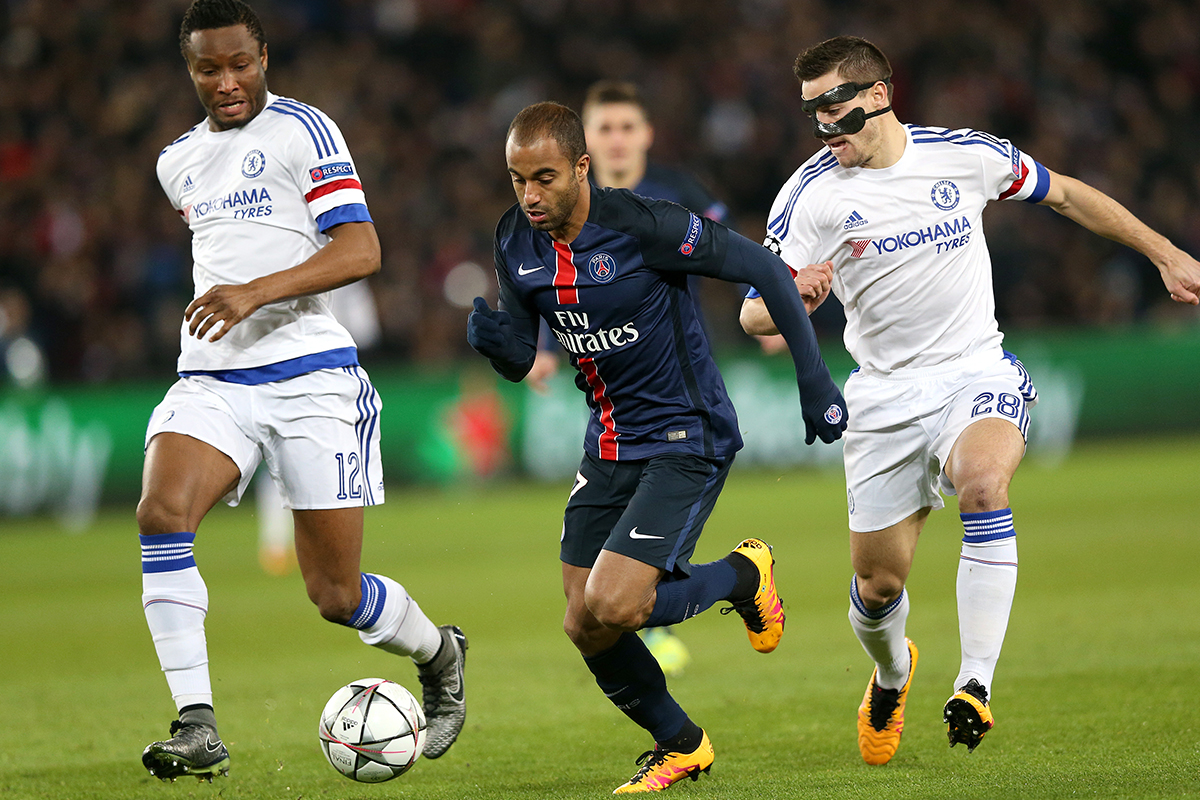 Moura would seemingly be interested in the proposed move too. Despite picking up four consecutive Ligue 1 medals at the Parc des Princes, the winger will be disappointed by his inability to cement his place as a star name in Paris. The fact he racked up more appearances than any of his teammates last term highlights his value to the team, but a return of just three Champions League starts confirms the general feeling that Angel Di Maria and Edinson Cavani are still the favoured South American duo. The prospect of becoming top dog at one of world’s most iconic football institutes, under the guidance of the game’s most infectious managers, may persuade the winger to join the Liverpool brigade.

Furthermore, staying in France could be seen as detrimental to Moura’s evolution. Whilst PSG are undoubtedly a brilliant side, the lack of Ligue 1 competitiveness can lead to stuttered progress; a transfer to England would instantly remove that danger. It might mean sacrificing Champions League football in the short-term, but the long-term rewards would easily vindicate that decision.

As promising and effective as he has been in France, Moura’s career is somewhat at a crossroads. Liverpool is, at least on paper, the perfect destination to continue his rise to the top, not least because it’s a win-win situation. Firing the Reds to a first league crown in over a quarter-century would confirm the winger’s place amongst the elite group of this generation; if not, Anfield could be the perfect platform to propel himself into contention for a move to Real Madrid, who have previously shown minor interest, or another European giant. Either way, it would be an upgrade from the current situation of not getting the recognition his performances in Paris deserve.

The big stumbling block in this move is getting PSG to sell. Laurent Blanc would be willing to sell for the right price, but the Parisians want fellow Brazilian Philippe Coutinho to move in the other direction. Klopp will do everything in his power to keep his star man at the club next season. Stubbornness from either party could potentially scupper any thoughts of Moura arriving at Anfield.

However, if the two clubs can find a way past that possible dilemma, Moura could be a Premier League player before we know it.

Copa America duty with his country will probably delay any concrete movement for the next few weeks, but it’s certainly a story worth tracking. Keep checking our transfer index for all the latest details.