New Sunderland boss David Moyes could be left with a sizeable hole to fill in his defence between now and the end of August after Lamine Kone and Younes Kaboul were linked with moves away from the Stadium of Light.

Free-spending Everton, under new boss Ronald Koeman, have made no secret of their desire to use a sizeable slice – believed to be around £18 million – of the £50m received from Manchester City for England gem John Stones to take Kone to Goodison Park during this window (Football Whispers Index 3.8).

Former Tottenham defender Kaboul (2.0) has also today been linked with a move back down to the capital, with sources in his homeland claiming that Watford are readying a bid for the 30-year-old Frenchman.

The duo formed a formidable partnership at the heart of the Black Cats’ backline under former boss, now England coach Sam Allardyce – conceding just 13 goals in their nine games started together – as the North East club made their great escape to 17th place in the Premier League final standings last season. 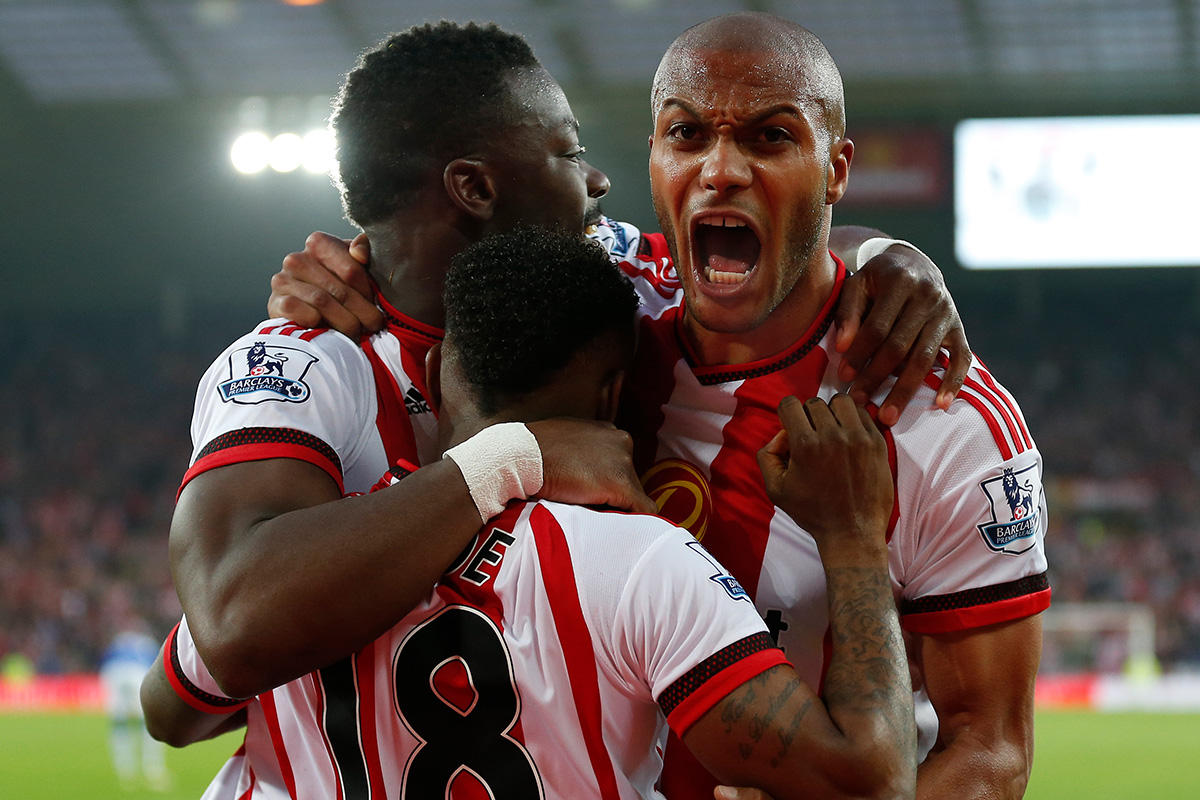 Always one for a keen eye for a robust defender, Big Sam took the 27-year-old Ivorian, Kone, to the North East from French club Lorient during the January transfer window (27 January) on a four-year deal for £6 million.

Former Manchester United boss Moyes will be sweating on the situation of, what would appear to be, his first-choice central defensive partnership.

Sunderland and Moyes will need to hit the ground running when they kick-off their new campaign in what will be Pep Guardiola’s first game as Manchester City boss at the Etihad in tomorrow’s evening game.

Reflecting on the Kone’s impact on Wearside after helping to secure the club’s top-flight status for the 2016-17 campaign, Allardyce told the Sunderland Chronicle in May that the Ivory Coast international (six caps) is ‘a proper centre-half, who knows how to defend’.

Funnily enough, the new Three Lions’ coach had also been quoted in the local media around that time as saying how he would like to pair the power of Kone with the finesse of Stones – before his £50m move from Everton to City.

Allardyce added: “Whoever’s brought him (Kone) up and coached him has taught him how to defend, not come sweeping out from the back with the ball and play this pass and that pass.

“There’s all this rubbish spoken by punters that people are good centre-halves because they come out from the back and pass it. He’s there to defend. The first job is to defend, and then play after. If they can’t defend, they can’t play centre-half. Certainly not at top level or international level.”

Ironically, despite that assessment from his former boss, it was Kone’s two goals – plus a Patrick van Aanholt opener – that rubberstamped Sunderland’s survival in May during a 3-0 win over Everton… a game which Kaboul and the Toffees’ Stones both also played the full 90 minutes of.

Sunderland were in peril, marooned 19th in the league table, four points from safety and with 15 games remaining when Paris-born Kone arrived during the winter window – but just one defeat in their final nine games, including four clean sheets, turned the tide. 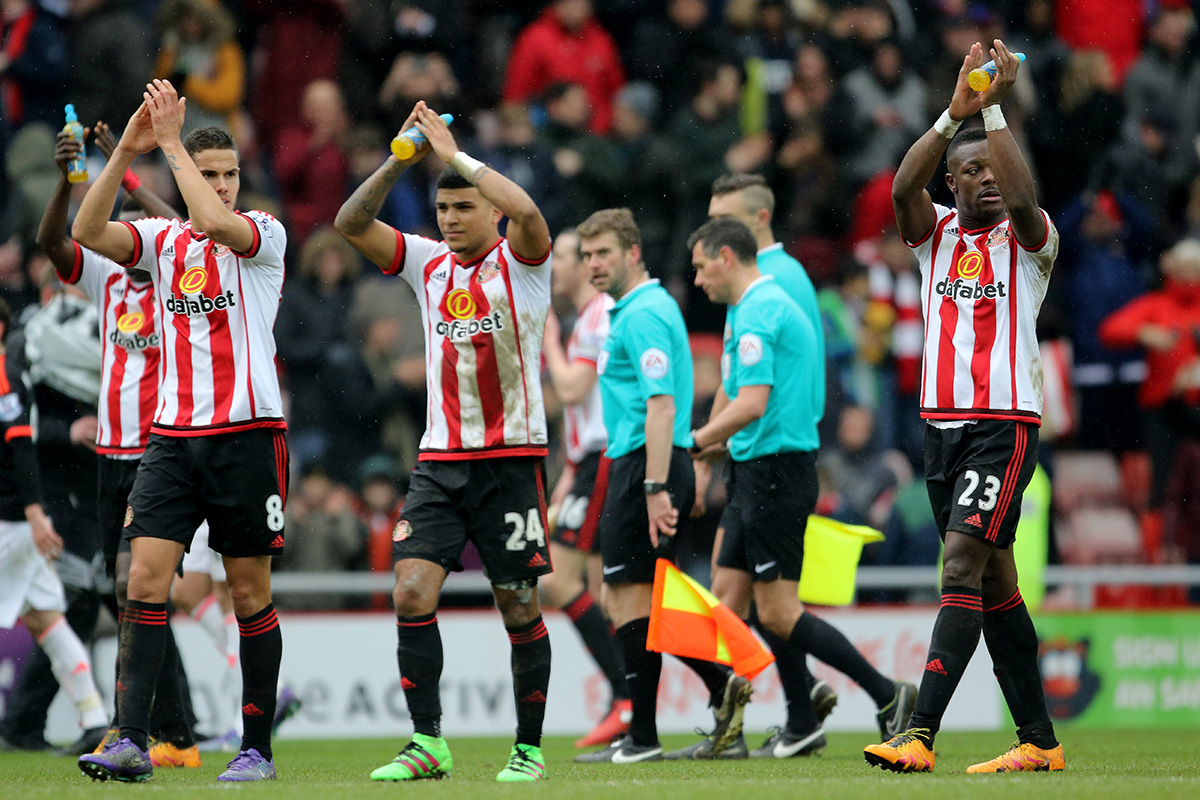 Before Allardyce’s move to Wembley HQ, the only defenders linked to Sunderland were Paris Saint-Germain versatile defender Youssouf Sabaly – now on loan at Bordeaux – and a return for Spurs loannee DeAndre Yedlin.

Owner Ellis Short and Moyes are this week believed to have offered Kone an improved £70,000-a-week deal to fend off interest from Premier League rivals looking for one of last season’s star defensive performers.

However, in a statement released today, the Ivory Coast man – who could miss a large chunk of the 2016/17 season on African Cup of Nations duty in January – claimed that any renegotiations had come too late.

“At the end of last season I was told by the club that I would be offered a new contract. Following numerous phone conversation and face-to-face meetings, the latest of which took place today (Thursday) with David Moyes and Martin Bain, no contract has been forthcoming,” Kone told Sky Sports News HQ.

“It is therefore with much regret that I can only assume that I do not figure in David Moyes' future plans.

“With that being the case it is with much sadness that I have asked the manager and the chief executive to be allowed to leave Sunderland Football Club.”

While Everton may not get their man before the start of the league season, this is certainly one deal that could be wrapped up before 31 August.