Given the history between the former Chelsea pair, the appointment of Jose Mourinho as Louis van Gaal’s successor at Old Trafford instantly cast huge doubt regarding the future of midfield star Juan Mata. And as the Special One officially started his new Red Devils tenure on Monday, the equally special Juan looks to have taken another step towards the exit door as speculation surrounding a £20m switch to Everton gains momentum.

It was Mourinho’s refusal to place trust in the gifted technician that ultimately allowed Mata to trade Stamford Bridge for Old Trafford in the first place; the Portuguese manager is fully expected to deem the midfielder surplus to requirements once more before sanctioning a sale to any club willing to meet his valuation. While new PSG boss Unai Emery is reportedly eyeing up a potential bid, a transfer index rating of 4.5 shows that Premier League rivals Everton are currently leading the chase.

Club owner Frahad Moshiri has vowed to lead the Toffees to sweet success, starting with a huge spending spree in his first transfer window. Until now, those activities have been limited to free transfers and a modest undisclosed fee for goalkeeper Maarten Stekelenburg. But allowing new boss Ronald Koeman to land his man would fire a huge signal of intent from Everton.

Following the summer departures of cult heroes Tim Howard, Leon Osman, Steven Pienaar and Tony Hibbert, the Everton faithful are certainly need of some new idols. The Manchester United man could be the perfect marquee signing to usher in a new era at Goodison Park.

Mata’s Manchester United career hasn’t been plain sailing. In fact, his two-and-a-half years have predominantly been hindered by an inability to solidify a guaranteed best position. But while his positional preference has been up for debate, his importance to the squad has been unequivocal. In fact, he was the only Red Devils start to appear in all 38 Premier League matches last term. Should a summer departure materialise, his final contribution would have been the crucial equaliser in the club’s FA Cup final triumph against Crystal Palace. 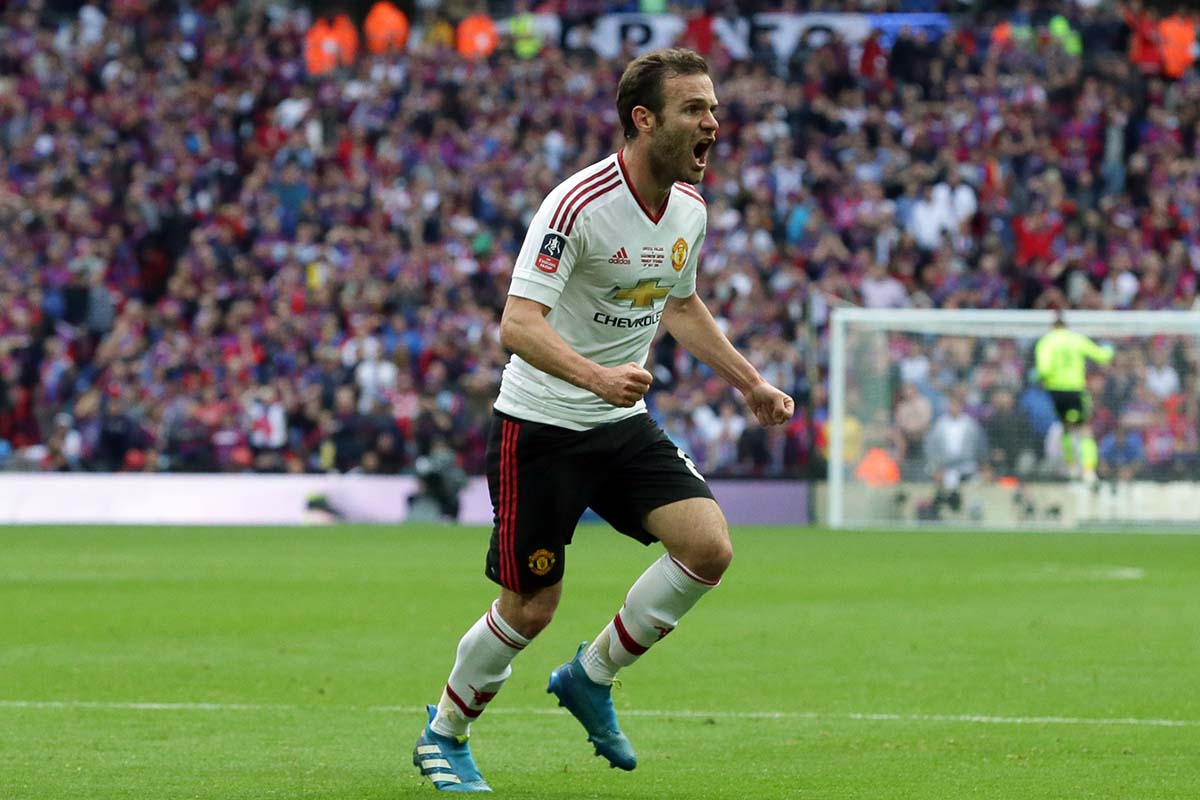 Despite missing out on his country’s Euro 2016 squad, there is no question that Mata remains one of the most naturally gifted attacking midfielders in the game. His movement, decision making, and ability to find goals and assists in equal measures make him a fantastic option across the attacking frontline, although his attributes are best utilised from a central berth.

At 28, the highly decorated still has plenty to offer at the highest level. The allure of PSG will catch his eye, but the Manchester United man is likely to prefer the option of remaining a Premier League star; the Everton project could be his perfect outlet, especially as Koeman would probably allow him to operate from his favoured No.10 position.

Koeman’s decision to trade Southampton for Everton certainly raised a few eyebrows, but the ambitious Dutchman could be on the verge of achieving great things at Goodison Park. The Total Football influences have influenced the 53-year-old greatly, which was evident throughout his St Mary’s tenure. With Saints star Graziano Pelle joining the likes of Axel Witsel on the potential summer shopping list, it appears that those philosophies will follow the former Ajax and Valencia manager to Merseyside. The Toffees may finally see the attractive style they’ve spent years praying for while they might even replicate, or even surpass, the successes of former hero David Moyes.

The new Everton boss has garnered widespread applause since arriving on English shores two years ago, and Mata’s recent comments regarding the Dutchman have only added further fuel to the flame surrounding a proposed move. With nearly 250 Premier League appearances under his belt, the Spaniard boasts the experience to supplement those technical qualities. Whilst the 5ft 7in star might be considered an unnecessary luxury at Old Trafford, he could very feasibly become the linchpin of Koeman’s new look side. Moreover, ammunition of that quality may be even be enough to persuade top goalscorer Romelu Lukaku to give it one more year before giving up on the Goodison Park dream.

Football fans can expect to see a number of shock transfers between now and September 1st, but the departure of Mata from Manchester United will not be one of them. A seemingly untenable relationship with his new manager virtually guarantees that the Spaniard’s Old Trafford career will be cut short. Whilst Goodison Park would be a slightly surprising destination on the face of things, Everton have enjoyed a rich recent history of reviving out-of-favour Red Devils stars and additionally boast every asset needed to enjoy a very competitive campaign ahead.

If the Spaniard is serious about working his way back into the national team, the Toffees could be his best answer. A speedy solution would suit all three parties involved; do not be shocked if a deal is confirmed within a matter of days.