Will Jose Fonte be the next player to leave Southampton? The Saints' skipper is being heavily linked with a move away from the South Coast, with the Manchester United and Arsenal gossip columns all pointing towards an offer for the Portuguese international.

The Mirror has reported that United are willing to offer Marcos Rojo in exchange for the established centre-back, but Arsenal have more of a pressing need to get bodies in before the window closes.

Argentine Rojo cost the club £16 million two years ago but struggled to bed into the United squad under Louis van Gaal, and he was on the bench for this opening game of the season against Bournemouth on Sunday.

It is unclear whether Southampton are interested in a swap deal, or whether the player is for that matter, although that will not stop clubs sniffing around.

The Gunners have been linked with the Saints captain who could help to solve their mounting problems in defence. Fonte will be 33 in December, which means he would not be a typical target for Arsene Wenger – the Frenchman is renowned for investing in young up-and-coming talent.

Regardless, Arsenal have struggled with injuries during pre-season and Wenger was made to pay for his failure to reinvest with a cruel run of injuries to his trio of first choice centre-backs.

Three of Le Prof's first-choice defenders: Gabriel, Laurent Koscielny, and captain Per Mertesacker are currently out; culminating in that horror 4-3 loss against Liverpool to start their season. 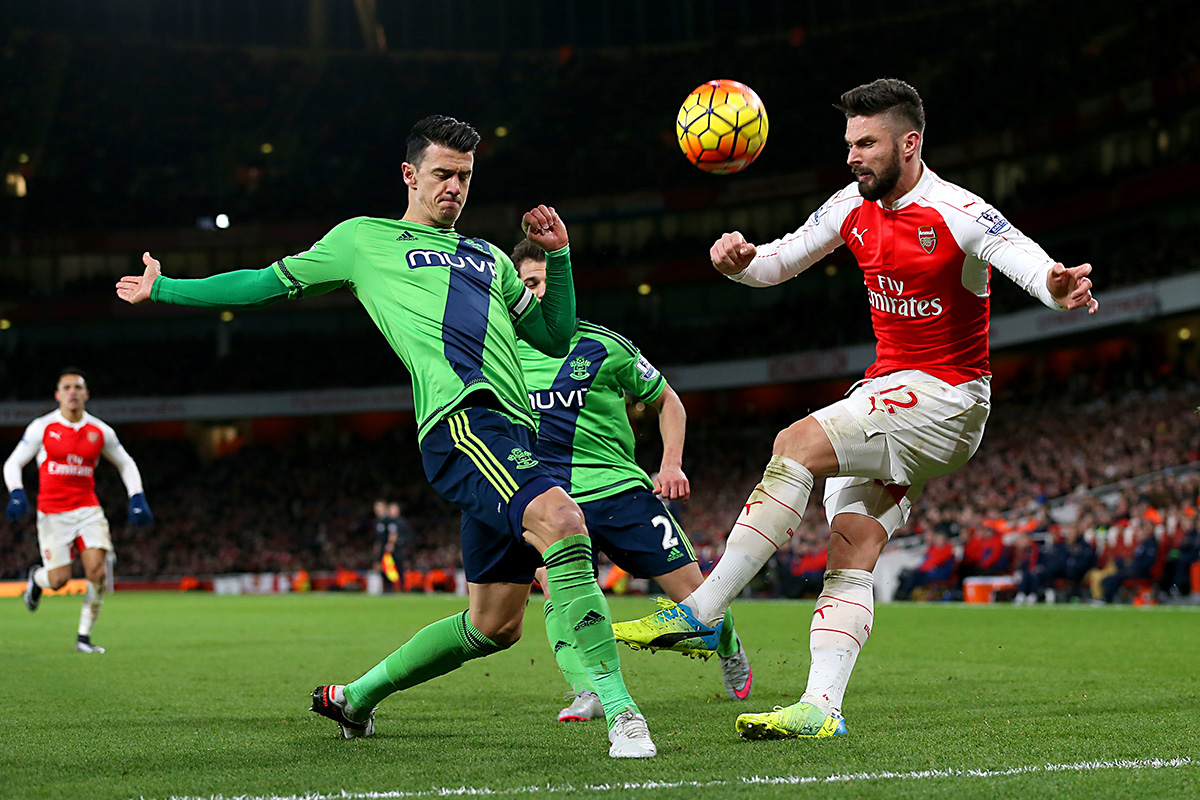 If the Gunners plan on competing for the title their poor defensive display in that opener at the Emirates reinforced the pundits' claims that they need more support at the back – after shipping four goals at home, young defensive partners Calum Chambers and debutante Rob Holding were left looking shell-shocked.

It’s been a problematic position to fill for the last few years, and Fonte would be a good signing if they can get him to agree to a slightly diminished role when everyone is back to full fitness.

The Euro 2016 winner has already rejected a deal that would make him the highest earner at Southampton, so it seems like he is ready for one last big move before he enters the twilight of his career.

The Telegraph have reported that the player would definitely be up for a move to Manchester, and he made no bones about enjoying the interest: “If the interest is there, it is a reason to be flattered to be associated with a club like Manchester United, but I have a contract with Southampton, and I'm just focused on my work, to make a great season.”

His age might count against him at Arsenal, but Jose Mourinho has shown he is not afraid to ring the changes during his time in English football is also interested in bolstering his defence with the signing of his compatriot.

Inter target Daley Blind has performed admirably, but Fonte is a specialist who could take the space left by the departing Rojo. The European Championship winner would be a great squad player, while he could also cover for Eric Bailly if he competes in the Africa Cup of Nations later in the season. 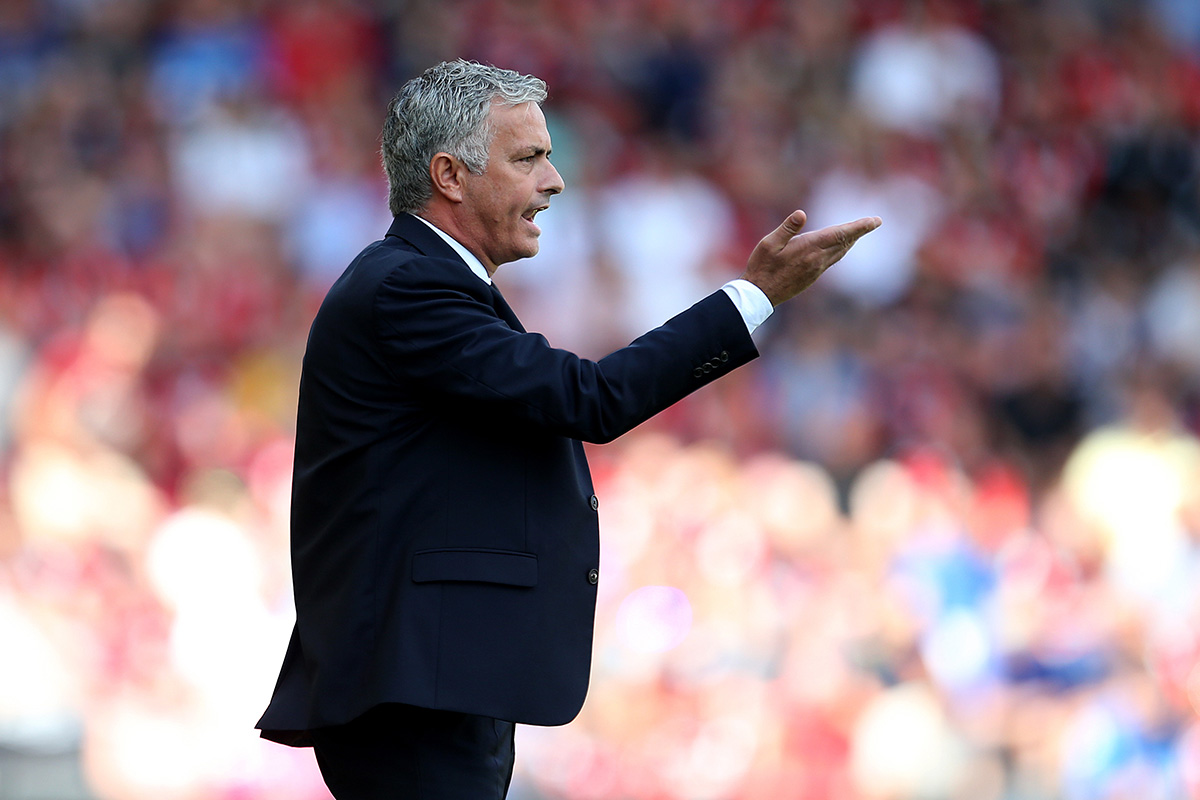 If Fonte ends up going to either club, both can offer the increased chance of silverware and prestige that come with playing for one the league's ‘top four regulars'. The FW Index score of 3.4 means that the rumours are hotting up, and Manchester United look to be leading the chase.

Fonte joined Southampton when they were in League One, and he has been a faithful servant throughout the years. But if the St Mary's board can thrash out a decent fee for Fonte it would prove to be one last parting gift, and nobody could argue the player does not deserve the move if he really wants a new challenge.

Conversely, having already lost Sadio Mane, Victor Wanyama and Graziano Pelle amongst others in this window, new manager Claude Puel already faces a tall task to reshape and rejuvenate his new team – although £10m man Nathan Redmond did impress with a goal during his debut against Watford at the weekend.

Southampton have nearly been picked clean, so it’s probably better to brace themselves for the inevitable loss of their captain – could this be the year when all of the transfers finally take their toll?