Will Jordon Ibe still be a Liverpool player by the time the season starts? The winger is being heavily linked with a move to Bournemouth, and £15m is the fee being discussed. It’s reported that Liverpool have accepted the offer, but it’s down to the player to decide.

Let’s have an in-depth look at the latest whisper to watch;

When Raheem Sterling left for Manchester City in 2015, Jordon Ibe was the first to admit that he had a great chance to cement a place in the first team.

“Football is about chances, Raheem is a great player but hopefully now I will get a chance to play and prove to the manager that I can play in the Premier League.”

He did get a chance to impress at the beginning of the season, but he was unable to progress as he might have expected to.

Despite starting well under manager Jurgen Klopp, the player has sometimes struggled to stay in sync with his teammates. It means that the club are willing to listen to offers, and Bournemouth could offer the player a better chance of progression at a key stage in his career.

£15m seems to be a fair bid considering his inconsistency, but the player has shown flashes of his true potential since his breakthrough season.

It’ll be a canny bit of business for Bournemouth if they complete the signing, even if there are question marks surrounding the player’s capability to deal with tactical demands at the highest level.

(To be fair, these should develop more in time, although he will need to continue to play to fulfil his earlier promise.)

The fee would be a club record transfer, topping the reported £10m it cost the club to bring in Benik Afobe from Wolves. It’s also worth noting that former club Wycombe will be owed 15 per cent of any eventual fee, so it’ll be in the club’s interest to extract every last penny from a potential deal.

The player is said to be mulling his options, and he’s known for his cautious approach. He signed a five year deal in 2015, so there’s no rush to decide despite the clubs circling around him.

It’s seems that he won’t feature in Klopp’s plans if he does stay at Liverpool, and he’ll probably struggle to find the same opportunities he was afforded while the boss was getting to grips with his new squad.

That being said, it’s understood that they wanted to keep him on at the club, but they felt he deserved the opportunity to listen to the offer coming in from Eddie Howe’s side. 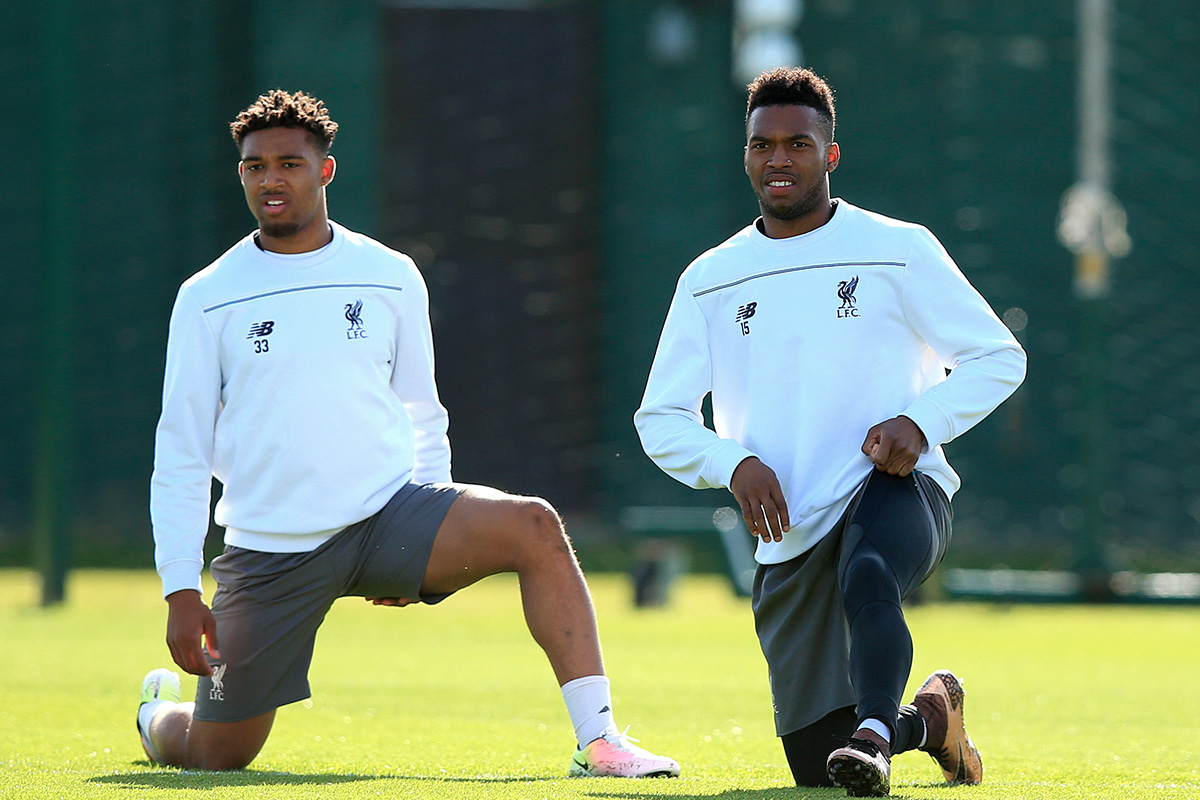 It’s also rumoured that West Brom are interested in a loan deal for the winger, but the money will surely be more attractive for a player that hasn’t managed to keep progressing as he would have liked.

As the one-time successor to Sterling, it’s sad to see Ibe close to leaving the squad. It could be the best bet for his career, and there’s no time for sentimentality when your future is on the line.

Since the dismissal of former manager Brendan Rodgers last year, it must’ve been hard for the player to adapt to the change in climate. Rodgers rated the player highly, and was happy to go on record saying so;

“We mustn't forget he's still only 19. He broke into the team young and had some appearances. We felt he needed a loan, has gone out and did really well. Then when he came back last season he was exceptional in his performances. I think he really excites the supporters.

He's definitely a player that we want to really create into a top-class performer, but we've got to give him that time and we're creating the environment for him to do that.

You see how exciting he is, but he still has a lot of potential and work to do. He's one that certainly will feature heavily this year.”

Contrast that with comments Klopp made just 11 months later;

“I heard from somewhere that Jordon has some problems with me or something? Absolutely not. Only a few young players can come up, and sometimes they are in the squad, sometimes not.

He's still a brilliant, big, big talent which is very good for English football. He did well today with the pass for the first goal, and the cross for the second. I was very happy.”

Despite downplaying talk of a rift between the two, it was always going to be hard to replace the bond he forged with the former manager, while there have to be question marks as to whether he holds the same long term view as Rodgers.

If Eddie Howe promises the same commitment to the player, would he be willing to leave the security of a long term deal at a big club? And what’s the point of a bit-part place in the squad, battling for contention with the managers favoured picks?

It’s still an option for Ibe, but it could be tough to fight his way back into the mix at Liverpool. We’ll have to wait and see how the talks go, but moving to Bournemouth at that price could be a good piece of business for all parties involved.

The Football Whispers index keeps you up to date with all of the latest transfer news. Ibe is highly rated, but a £15m fee seems fair. Should the player make the move, or stick it out under Klopp? Let us know what you think in the comments below!