Perhaps unsurprisingly, Jurgen Klopp’s maiden summer at Anfield has been dominated by a distinctly German flavour. Both of Liverpool’s confirmed signings have arrived from Bundesliga outfits, and the former Borussia Dortmund chief has been linked with bids for a string of other German-based stars. The latest addition to that list of potential targets is rising defender Jonathan Tah.

It’s not hard to see why Klopp may be ready to swoop. Tah has enjoyed a phenomenal first campaign at Bayer Leverkusen, quickly establishing himself as one of German football’s most reputable and reliable centre-halves. Those heroics at the BayArena have also seen the 20-year-old fast tracked into the Germany senior setup, making his debut as a substitute in March’s 3-2 loss to England before being called up as an emergency replacement at Euro 2016 for the injured Antonio Rudiger.

Whilst Tah’s role in France will almost certainly be restricted to the dugout, his fortuitous inclusion in Joachim Low’s squad gives clear indication of the progressions being made by a defender that was plying his trade in Bundesliga II, spending the campaign on loan at Fortuna Dusseldorf from former parent club Hamburg,  just over 12 months ago. It’s a rapid growth that has caught the attention of various clubs and Chelsea are also believed to be monitoring the Leverkusen man’s situation with intent. As it stands, though, Liverpool are considered the frontrunners – as is emphasised by our transfer index rating of 1.7.

The Anfield club have reportedly been tracking the German’s progress at the BayArena for several months. Speculation surrounding a proposed transfer gained credence when the player’s agent was present at Liverpool’s 3-1 Europa League final loss in Basel last month; in recent days, those rumours have gained further momentum with a figure in the region of £10m being suggested by various sources.

Given Klopp’s past history, a move for the German wouldn’t shock anyone. Tah has everything that the 49-year-old loves in a player: Tah is a raw, young talent blessed with great physical attributes and the right mentality to learn and grow as a player. The Bayer Leverkusen star has displayed those qualities in abundance over the past year, and already seems destined for a very bright future in the game.

Klopp’s urgency to fix the current defensive problems are quite apparent too. Those feelings became clear with February’s announcement of Joel Matip‘s arrival from Schalke and were underlined by the signing of new goalkeeper Loris Karius; the Liverpool boss will be keen to add further reinforcements once the pair official join on July 1st. 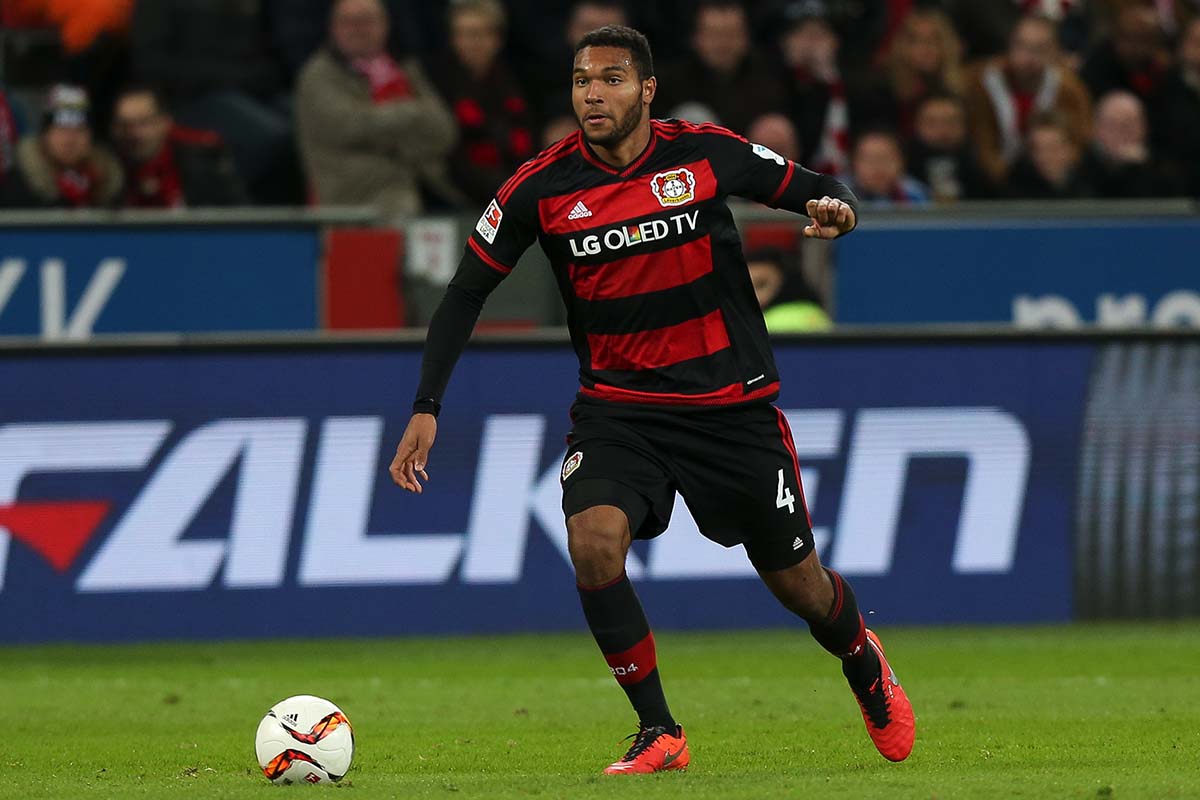 Tah is the perfect fit for both Liverpool and Klopp. Despite his age, the 6ft 3in German cuts a commanding figure at the heart of defence. The youngster has often been likened to Bayern Munich defender Jerome Boeteng, perhaps in part due to the fact both players started their professional careers in Hamburg, and is quickly developing the technical and mental skills to match his obvious physical presence.

Klopp’s main hurdle will be convincing the player to join a team that’s without European football next season. Remaining in Germany would give the player another shot at the Champions League, a competition in which he played every minute of Bayer Leverkusen’s ill-fated group campaign in 2015-16. But as one of the game’s most charismatic and compelling coaches, the Anfield boss might just have enough to sell the project to Tah. After all, Liverpool is still one of the most reputable names in world football while it’s additionally a club considered to be in the ascendancy.

This isn’t the first time that Premier League clubs, or indeed Liverpool, have shown an interest in a typically efficient German defender. Tah’s name has been known to chief scouts across England’s top clubs since his mid-teens but, until now, a switch to British shores never seemed realistic. Following a breakout season in which Tah’s potential became genuine star quality, summer 2016 could be the perfect timing to make that leap of faith.

Whilst the riches and exposure of the Premier League will certainly appeal, Tah won’t settle for being relegated to the peripherals. The youngster made 43 club appearances last term, and will demand regular first team opportunities wherever he plies his trade. As far as the possible suitors are concerned, Liverpool is the most obvious answer.

Klopp has articulated a desire to build a dynasty at Anfield, and signing top class young talent will be top of the agenda; a summer swoop for Tah could be imminent.