With a move to the Olympic Stadium on the horizon for next season, West Ham are ambitious and have been linked with Arsenal’s Joel Campbell to strengthen their attacking department.

West Ham endured a stellar season according to their standards. The Hammers finished seventh in the Premier League in just their fourth season after returning from The Championship. On top, they totalled 62 points, a club record in the English top flight, and they qualified for the Europa League play-off round as Manchester United won the FA Cup.

Next season, the Hammers will move from Upton Park to the Olympic Stadium and are seriously ambitious. The club want to establish themselves among the Premier League best and are ready to profit from the new massive TV deal by spending a lot of cash during the 2016 summer transfer window.

Coach Slaven Bilic is particularly in search of a top striker who can hit the net on a (very) regular basis. West Ham scored a solid 65 goals last season but number one option Andy Carroll was in and out of the line-up due injuries and scored just nine goals. The same was true for players like Diafra Sakho and Enner Valencia, while Dimitri Payet was the club’s topscorer with 12 goals.

On top, Bilic wants to add enough firepower from the wings as well, players who can create plays for others and make a  big amount of solid crosses. And assists, as after Payet with 12, Mark Noble and Aaron Cresswell were ranked second with just four last season.

It’s in this regard that Campbell would fit in most likely. The 23-year-old is able to play on both wings, while he could also be deployed in a more central role. That versatility, and his creativity, makes him valuable to a team like West Ham and looks to be the primary reason for their approach to the Gunners. 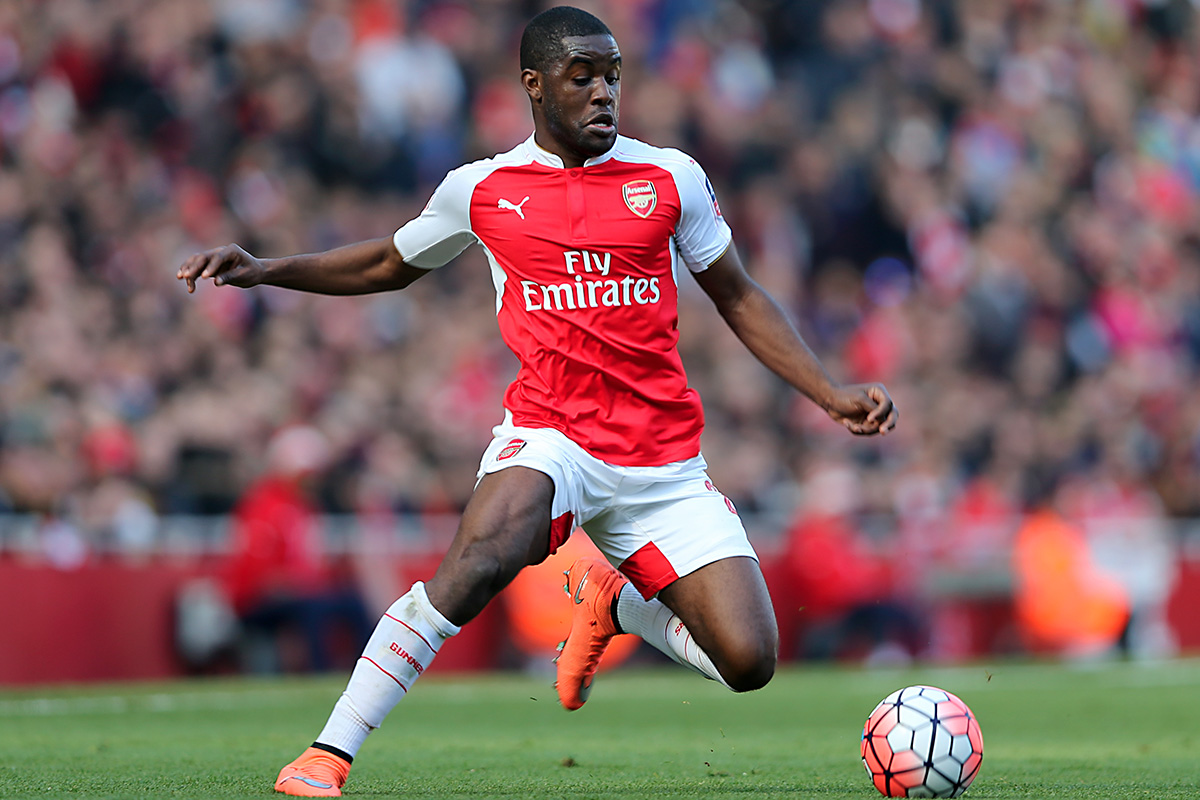 Campbell made 28 appearances with Arsenal’s senior team last season: 19 in the Premier League, five in the Champions League, and four in the FA Cup. During his limited playing the 23-year-old Costa Rican provided five assists in all competitions. Something that clearly hasn’t gone unnoticed, looking at West Ham’s interest. He impressed the fans at the Emirates, but also pundits and coach Arsene Wenger.

It was only Campbell’s first full season at the club, as he was sent on loan abroad four times in a row since joining the Gunners in 2011 from Deportivo Saprissa. He played at FC Lorient, Real Betis, Olympiacos, and Villarreal, making 101 appearances but failing to live up to the expectations at Villarreal after providing eight goals and 12 assists for Olympiacos.

At the start of this season, the 22-year-old wasn’t expected to play a major role at Arsenal, with another loan spell always on the horizon. Wenger even used him as a makeweight for the Spanish side to sell Gabriel Paulista in January 2015. Not surprisingly, Campbell played a marginal role during the first months of the season, but then Danny Welbeck got injured.

Consequently, the Costa Rican appeared in 18 consecutive games for the Gunners and made a name for himself with his speed, dribbling and defensive diligence, while getting the approval of the fans.

His standout performance came in the Champions League against Olympiacos, his former team, in December. Arsenal were on the brink of elimination and needed to win by two clear goals in Greece. They won 3-0 and Campbell was outstanding with a stunning assist for Olivier Giroud, threading a pass between a bunch of defenders to find the Frenchman.

This is exactly what Bilic and West Ham are looking for, a creative player who can be deployed in multiple positions and who’s hungry to show his talents. Because despite his solid run of games between October and February, Campbell’s season ended with a lot of doubts. He didn’t start another game after Arsenal’s FA Cup loss against Watford in March.

Campbell has a lot to show for but it seems clear Wenger doesn’t sees him as a regular starter for the Gunners, something Bilic could change. He could use a player with speed, vision, passing skills and technical abilities like Campbell in order for the Hammers to once again make a run for European football.