It’s been a busy summer of transfer activity at Anfield, and Jurgen Klopp has shown no signs of slowing down as the Premier League kick-off approaches. Will Netherlands international defender Jetro Willems be the next star to step through the arrivals door at Melwood? Let’s take a closer look.

Excitement around Anfield is already bubbling ahead of the new season as Liverpool fans salivate at the prospect of seeing the expanded Main Stand, which should be completed by the opening weekend, in all its glory. The summer renovation work will allow 54,000 Reds to watch their heroes in action; reports from the Netherlands suggest that PSV left-back Willems could be the newest hero with Klopp closing in on a deal for the highly rated 22-year-old. Our transfer index rating confirms that the speculation has plenty of weight behind it, and our transfer index rating of 4.7 suggests that it might not long before the proposed additional is sealed.

Willems could potentially become the second Dutchman to join Klopp’s revolution this month following the arrival of Georginio Wijnaldum from Newcastle United, and it would arguably be Liverpool’s most needed recruitment of the summer.

If there’s one position that needs reinforcement at Anfield, it’s at left-back. While current choice Alberto Moreno has been dependable at times, the Spaniard has endured plenty of criticism following a number of significant errors. Meanwhile, understudy Jose Enrique finally saw his five-year Liverpool hell come to an end this summer, creating a palpable need for competition in this area of the field. At the reported fee of £13m, Willems would provide a solid investment.

The PSV defender appears to boast all the qualities that Klopp looks for in a player too. Despite bursting onto the international scene back at Euro 2012, becoming the youngest participant in the competition’s history, Willems is still only 22. In addition to 20 international caps, the left-back has racked up over 100 Eredivisie appearances while also representing the Eindhoven club in both the Champions League and Europa League.

As well as being young and experienced, the defender’s playing style should fit well with English football and, more crucially, Klopp’s gegenpressing philosophy. Willems loves getting forward, chipping in with eight goals and 19 assists in the past three seasons alone – despite spending the first half of last term sidelined with a knee injury. 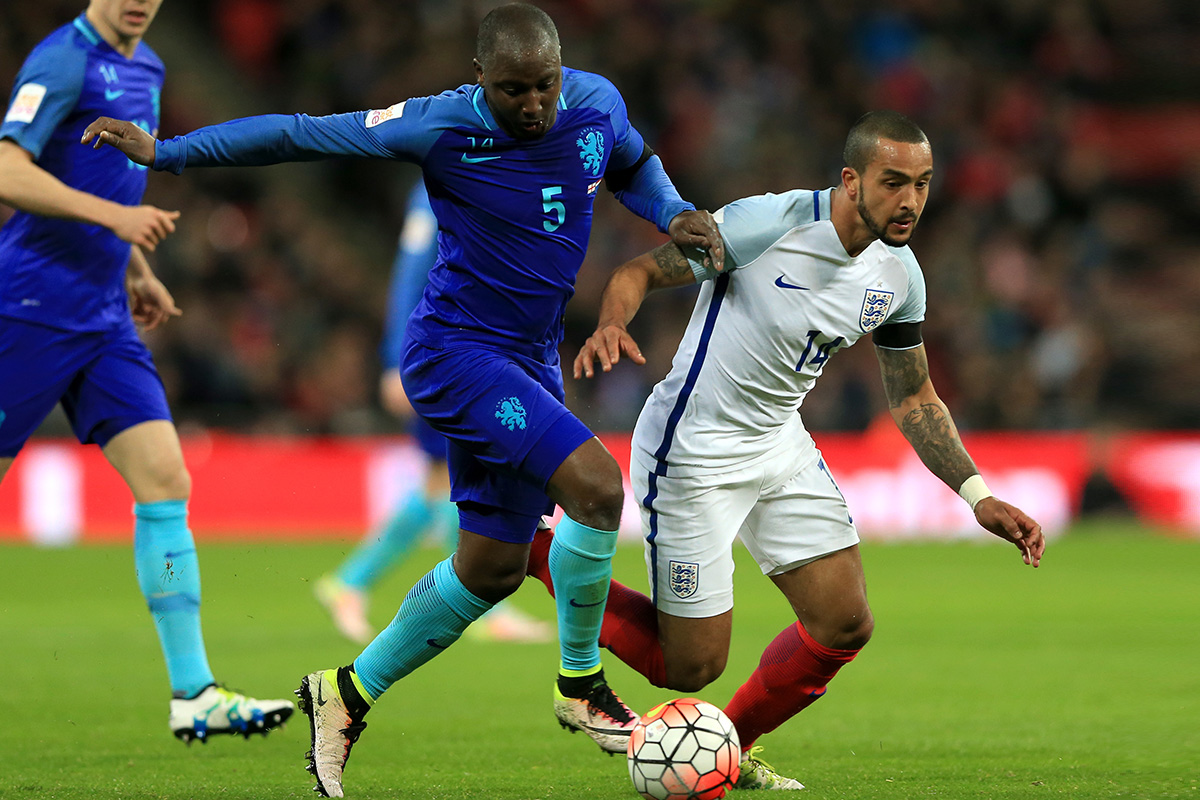 Nevertheless, Willems has played an instrumental role as Phillip Cocu’s side ended Ajax’s domestic dominance by winning the Eredivisie title in 2014-15 before leapfrogging their fierce rivals on the final day to retain the trophy last season. Klopp will want born winners in his new look squad, which will make the Dutchman an even more attractive prospect. If Liverpool are to take advantage of the transitions at Chelsea and both Manchester clubs, establishing the right mentality at Anfield will be vital.

There’s no question that a great engine and natural attacking flair give Willems his edge, but the PSV man can defend too. After returning from injury, the defender played 45 minutes or more 12 times en route to last year’s title success, with PSV registering eight clean sheets; without Willems (plus three late substitute appearances following his return) the side managed just five in 22. Those stats alone confirm how important the youngster has been for Cocu’s side in both halves of the pitch. If Klopp can encourage a similar level of contribution in England, the young Dutchman would be one of the signings of the summer.

The PSV man was already on the radar of several Premier League outfits prior to that lengthy absence. Now, after winning two titles in his homeland, Willems is probably ready for another challenge, especially as he looks to prove himself at the very top level. Without the distraction of European football at Anfield, there could be a fantastic opportunity for Liverpool to reaffirm themselves as a genuine contender for the title. When combined with the allure of Klopp and fact that there is a regular first team spot up for grabs, it could be too much for the young left-back to resist.

Willems added fuel to the flame by publicly wishing Wijnaldum good luck following last week’s transfer, stating that he’ll see his countryman soon. Whether people are reading too much into it or not, the odds of the PSV man joining his compatriot at Anfield are shortening by the hour.

With a move for Leicester’s teen sensation Ben Chilwell reportedly dead, Klopp appears to have his crosshair set on going double Dutch. As one of the most exciting prospects in Europe, for both the immediate and long-term future, Willems would fit the bill perfectly as the Reds embark on a new era at Anfield. PSV are unlikely to stand in the way as long as their valuation is met, and that £13m bid may well be enough to reach an agreement.

Willems to Liverpool? It looks likely to say the least. Expect Klopp to land his man later this week.