Will Jasper Cillessen become the new Barcelona backup keeper? The goalkeeping merry-go-round is in full swing, and the this morning's Whispers say a deal between Ajax and Barcelona for the Dutch international are all done bar the shouting.

Yesterday Barca's officials said that they had struck ‘the beginnings of a deal' with Manchester City for the sale of Claudio Bravo, the Chilean looking all set to join Pep Guardiola's side in the coming days.

Should a suitable suitor be found that will probably be the final nail in the coffin for Joe Hart’s City career – and could also set off a number of goalkeeping transfers across Europe.

Just this morning the Daily Mail say it understands that Ajax are looking at Tim Krul of Newcastle as a replacement for Cillessen – who could sign a new one-year deal on Tyneside but go to Amsterdam on a season's long loan. 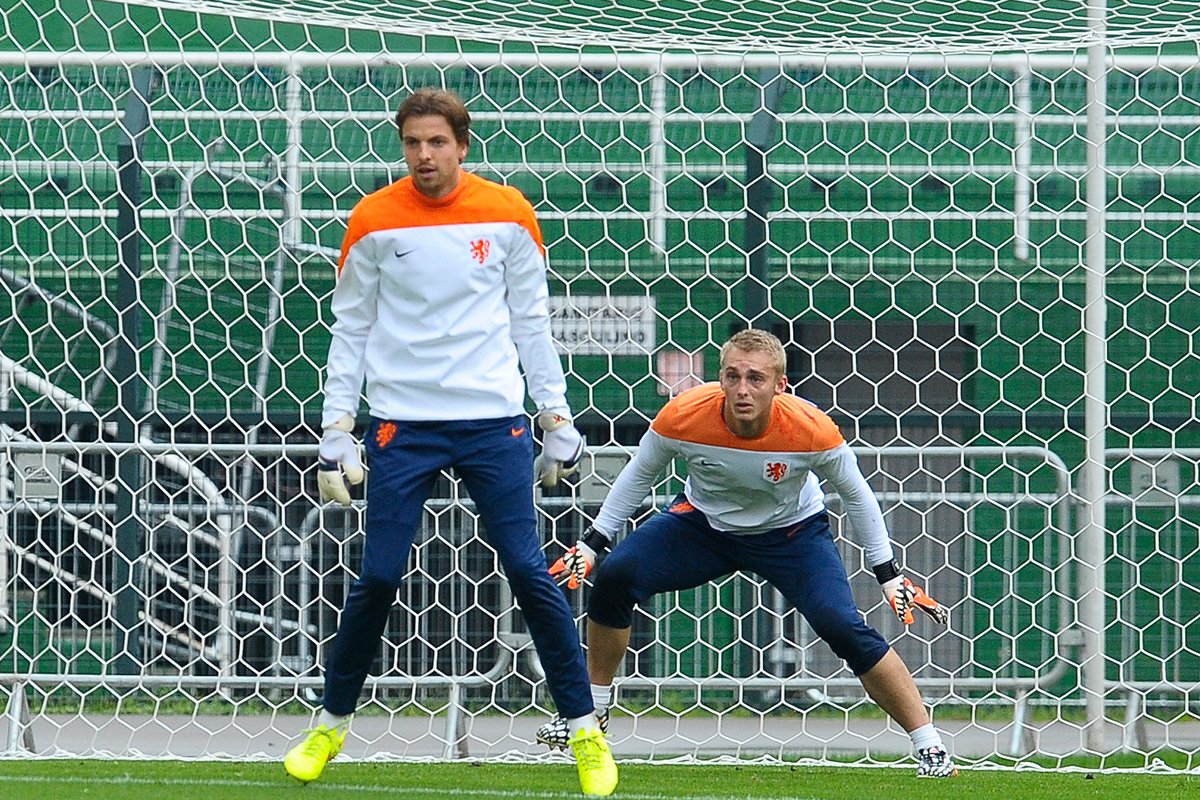 It is thought that Krul's £60,000 weekly wage would be a big stumbling block to a permanent switch as it far exceeds the wage structure at the Dutch club.

Toon boss Rafa Benitez admitted that he is willing to let Krul go: “He has one year left on his contract and we have five keepers are the moment, he’s coming back from injury, training hard and improving. If we can have a solution before [the transfer window ends] – he is getting fitter but it depends if anyone is interested, if they are, we will listen to them.”

As for Barcelona, the Catalans will need backup for Marc-Andre Ter Stegen, and they are unwilling to let the player leave until they can secure the services of an adequate replacement. Enter Cillessen.

The 27-year-old has suffered indifferent form in recent times as Ajax have slumped in the league over the last few seasons but is seen as having the footwork play the ‘total football' style. It could be time for the player to move to a side which can offer some of the most consistent win rates in Europe.

The player is an accomplished shot stopper, and one of the senior members in the Ajax team. It does not get much bigger than Barca, and the player would be interested a move despite the diminished role on offer in La Liga.

Back in Manchester, it’s likely that Bravo will be able to take the first-team spot currently being held by Willy Cabello once a deal is complete. That will grant Guardiola his wish to play out from the back; a tactic that has served his formidable Bayern and Barca sides so well in the past – and will be another step towards completing his team at the Etihad.

As for Hart, the latest Whispers have linked him with a loan move to Everton, as it is clear that he is not part of Guardiola’s plans at the Citizens. It could be a decent escape route considering the 29-year-old's limited options in the current window, but there is no doubt that it would be a step down for the player.

As for Cillessen, it is also worth remembering that he would only be used as backup to Ter Stegen, and it can be hard to find a keeper of the requisite quality that will be willing to stay on the bench for the majority of his time at the side. Especially one that currently has the best save percentage (81%) in the Eredivisie. 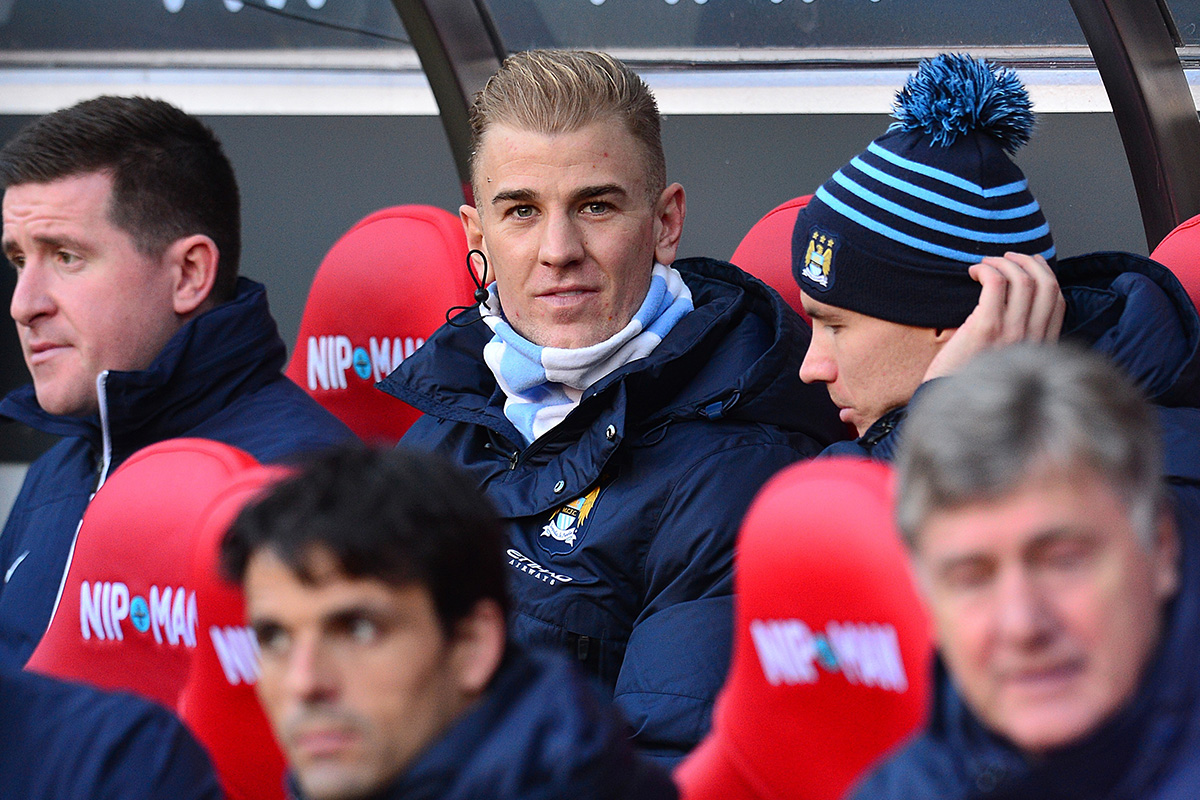 For a seasoned international it would take a special amount of discipline to accept a diminished role in a new team, especially as the player is entering the prime of your career.

Once all is said and done, every team mentioned will probably be happy if they can get their new goalkeeper to bed into their first-team quickly. From the player's perspective, there is no point in staying if you can play for a better side, or if the manager has made it clear that he does not have you in his plans.

The window closes in ten days, so business is expected to be completed shortly. You cannot get by without an accomplished pair of goalkeepers, and Cillessen would be decent backup to Barcelona’s departing Bravo.