Goalkeeper Jake Kean could be set to make the switch from Norwich City to Championship rivals Sheffield Wednesday, with various reports suggesting the deal could be wrapped up in the next 24 hours.

Kean only signed for Norwich a year ago, but with Declan Rudd and

Owls boss Carlos Carvalhah said last week: “Lewis Price has moved to Rotherham. He's signed a two-year deal. We will sign a goalkeeper and there will be an announcement on Monday.”

The Daily Mail yesterday reported that Wednesday are on the brink of signing Kean, stating that: “Sheffield Wednesday are in talks to sign Norwich City goalkeeper Jake Kean.

“The 25-year-old had brief loan spells with Colchester United and Swindon Town last season and is expected to join up with Carlos Carvalhal's squad on Monday.”

Despite only being in his mid-twenties, Kean has already had spells with eight different clubs, with the most recent being loans to Colchester and Swindon last season, making just three league appearances for each. 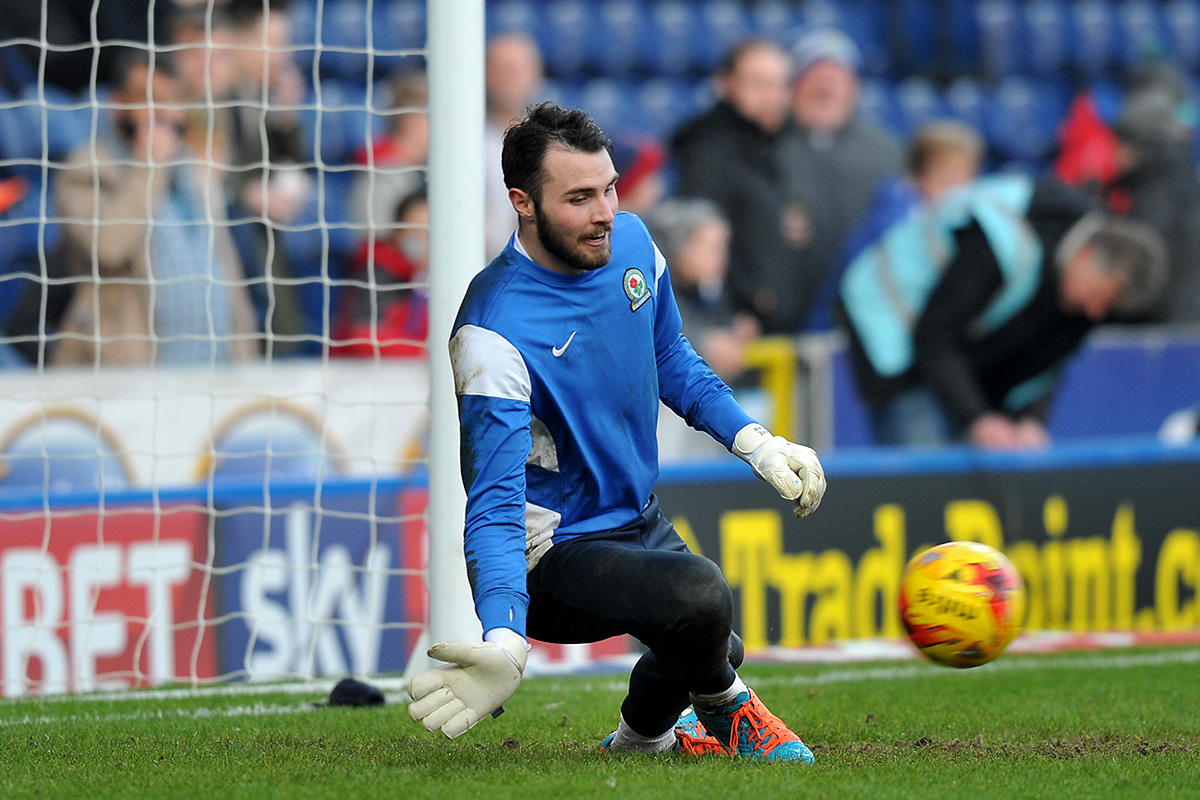 Kean started his career in the youth academy of his hometown club Derby County, although he never made a senior appearance for the Rams, and instead moved to Blackburn Rovers in 2009.

Following successful loan spells at Hartlepool United and Rochdale, Kean was given more first-team opportunities with Rovers, making his only Premier League appearance away to Chelsea at the end of the 2011-12 campaign, before playing 18 times in the Championship in each of the 2012-13 and 2013-14 seasons.

But the 2014-15 season saw Kean make just one first-team appearance, which came in the League Cup, and at the end of the season, he left Blackburn by mutual consent.

Wednesday are looking to bounce back from the disappointment of their narrow 1-0 Playoff final defeat to Steve Bruce’s Hull City last season.

The Owls have already made three key additions this summer, with the arrival of Elliot Percival and Charlie Hayford, as well as completing a major coup in the form of Scotland international striker Steven Fletcher’s free transfer from Sunderland.

Fletcher spent last season on loan in Ligue 1 with Olympique Marseille, but was released by Sunderland upon his return this summer.

The 29-year-old former Burnley and Wolverhampton Wanderers marksman was once a £12 million player, and has 98 league goals to his name. His addition will give Wednesday hope of avoiding the playoffs next season and moving up into the automatic promotion places.

If Wednesday are able to seal their fourth summer signing in the form of Kean, they will be adding a goalkeeper with plenty of Championship experience, who also knows what it’s like to be involved in Premier League surroundings.

Kean will likely be brought in as a back-up to current number 1, Republic of Ireland international Kieren Westwood, but the former Blackburn player’s presence will provide competition for places and keep Westwood on his toes.

The Football Whisper Index is currently giving the reports of Kean’s imminent move to Wednesday a score of 2.5 out of five, but you can expect that number to rise as the Owls close in on their man.