After making the impossible possible in 2015-16, Claudio Ranieri’s summer will be dominated by the task of trying to bolster his title-winning squad as the Foxes prepare to compete on both the domestic and European stage. With the future of leading frontman

In fact, the Premier League champions are believed to have already had a bid in the region of £7m rebuffed by the Brazilian club. Nonetheless, the Foxes are still considered firm favourites to land a player who is rapidly becoming one of the most sought after stars in South American football. As our transfer index rating of 3.

Barring a successful loan spell at Goias in 2012-13, in which he helped the club to the Serie B title as well as the regional Campeonato Goiano crown, Sasha has spent the duration of his six-year professional career with his hometown club. However, at 24, the number nine may feel that now is the perfect timing to finally make his big move to Europe, which shouldn’t be a problem given that he already holds a European passport.

Sasha has enjoyed a particularly impressive spell over the past two years or so, becoming the club’s leading scorer as they landed the regional Campeonato Gaucho earlier this year – the fourth of his career in Porto Alegre – while also playing an integral role in his club’s run to the semi-final of last year’s Copa Libertadores. Those impressive displays even saw the player, who is contracted until 2018, scouted by the likes of Arsenal and Manchester United. Whilst neither club followed up their respective interest, it appears that Leicester will.

The Foxes won’t be the only European club hoping to acquire Sasha’s signature as both Fiorentina and Besiktas are monitoring the situation with intent. However, the allure of playing Champions League football for the current Premier League holders could be enough to swing the deal in Ranieri’s favour.

With the support of the billionaire King Power International Group behind them, particularly in the wake of last term’s windfall, Leicester will have the financial strength to compete. This has already been indicated by the contract deals placed on the table for Vardy, along with fellow stars Riyad Mahrez and N’golo Kante, as well as the reported big money bid for Watford’s Troy Deeney. With Vardy now staying, interest in the Hornets striker will probably subside. Nonetheless, the Foxes will need new attacking blood before the start of next season; if Ranieri has pinpointed the South American as the right addition to his attacking arsenal, the Italian can expect full backing from the board.

Sasha would offer plenty too: in addition to skilled feet and clear goalscoring capabilities the speedy attacker offers great versatility and can operate on the wing, as a No.10, or as a secondary striker. In a campaign where Leicester will be playing more games than ever, those flexible qualities would make him a fantastic option. Moreover, the Brazilian should theoretically be reaching the beginning of his peak years. Assuming he settles in England quickly, he could be a very worthy addition indeed. 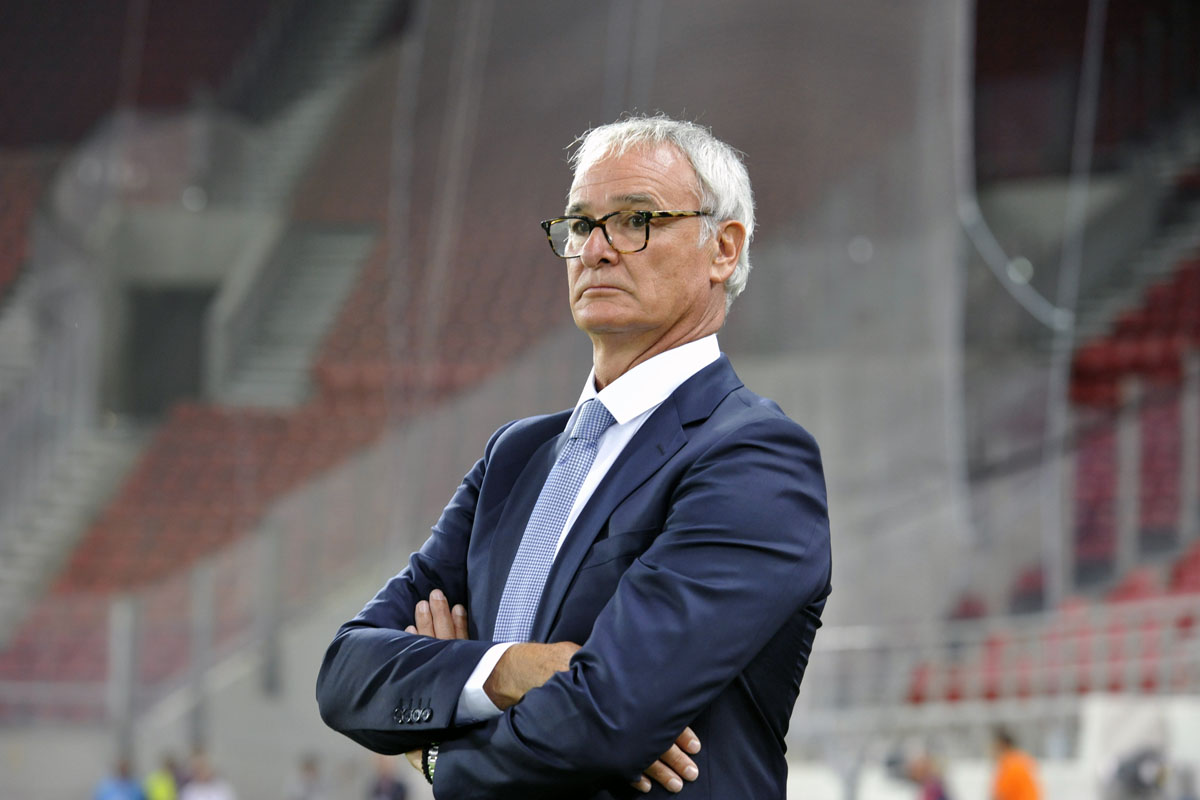 Even if Ranieri can persuade his other stars to follow Vardy’s lead by staying, there’s no question that additional ammo will be required as they fight on several fronts. Leicester did look a little vulnerable when Vardy and Mahrez suffered mini goal droughts while they cannot bank on another injury-free campaign in 2016-17  either. The quality is certainly there in the form of Shinji Okazaki and Leonardo Ulloa, but the sale of flop record signing Andrej Kramaric to Hoffenheim has created a void in the frontline. Sasha would provide another source of inspiration in the attacking third. Furthermore, the Brazilian’s enthusiasm for hard work would fit in perfectly with the philosophies that Ranieri has established.

Leicester’s summer spending has been distinctly quiet so far with only Ron-Robert Zieler and Luis Hernandez joining Ranieri’s revolution so far. However, many expect this is simply the quiet before the storm. The Italian may have shed his former Tinkerman tag, but he’ll be eager to shake things up a little as the Foxes attempt to truly cement their place amongst English football’s elite. Now that the future of Vardy has been secured, don’t be surprised if the movement for new additions accelerates over the coming days.

Sasha’s proposed moved from Internacional might just be the start.

Will the Foxes swoop for Eduardo Sasha this summer? Keep abreast of this, along with all the latest transfer developments with our transfer predictor.