With a move to sign Georginio Wijnaldum from Newcastle United thought to be nearing completion, Liverpool may have already set their sights on their next transfer target.

Portuguese newspaper A Bola is reporting that Benfica president Luis Felipe Vieira flew to London this week with the express aim of finding buyers for Talisca and Eduardo Salvio.

Although the Reds have previously been linked with a big-money move for Brazilian attacking midfielder Talisca, it is now rumoured that Salvio is actually the subject of their affections, and that a €25 million switch to Anfield for the five-cap Argentina international could be on the cards.

Liverpool manager Jürgen Klopp has already bolstered several areas of his squad this season, with the arrivals of goalkeeper Loris Karius from Mainz 05, defenders Joel Matip and Ragnar Klavan from Schalke 04 and Augsburg respectively, as well as the £35 million capture of versatile attacker Sadio Mané from Southampton.

The potential addition of Wijnaldum, for whom Liverpool have reportedly agreed a £25 million fee with Newcastle, would strengthen the centre of the Reds’ midfield, with his box-to-box energy and goal threat.

So it stands to reason that Klopp may now be in the market for a high quality winger, and Salvio would fit the profile.

The Football Whispers Index is giving the rumours of a potential move to Merseyside for Salvio a score of 2.0 out of five, suggesting that any potential deal may yet be some way off completion.

Last season Klopp managed to instil a renewed level of motivation within the squad he inherited from Brendan Rodgers, but he will be hoping to improve on an eighth-place Premier League finish as he begins his first full season at the helm.

Klopp’s men reached two cup finals in the last campaign, but ultimately lost both – first to Manchester City in the League Cup, then to Sevilla in the Europa League final. So any additions he makes to his ranks this summer, will be with the aim of helping getting Liverpool to the level where they not only compete for major trophies, but actually win them. 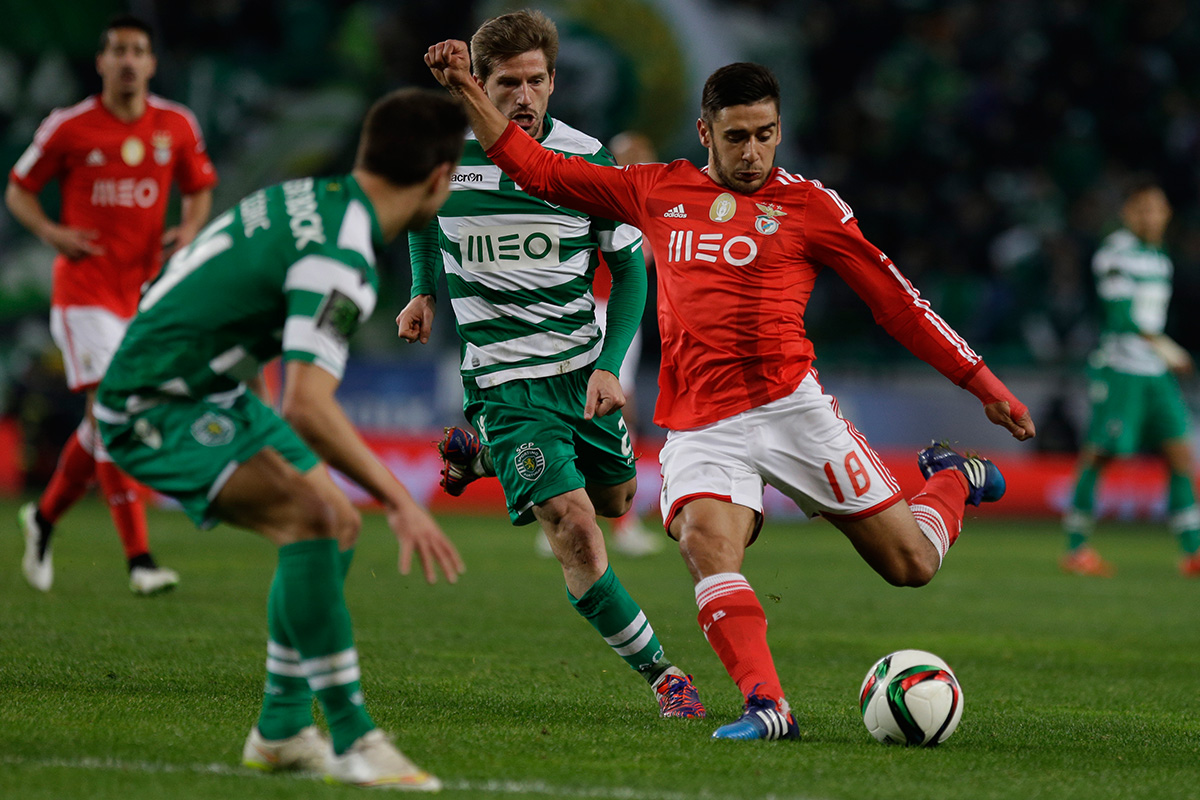 Salvio moved to Benfica from Atlético Madrid in the summer of 2012 for around €11 million. Of his four seasons in Lisbon, two have been blighted by injury, having been restricted to just 12 Primeira Liga appearances in 2013-14, and seven last season.

But when Salvio has managed to enjoy a largely uninterrupted campaign, he has been very impressive for the Águias. In his debut season, he scored 10 goals in 29 League games, and 2014-15 saw him find the net nine times in the same number of appearances.

Twice a Europa League winner with Atlético Madrid, Salvio has the valuable experience of lifting major honours that will benefit Klopp’s Liverpool if the transfer does indeed happen.

And with his combination of blistering pace, individual skill and eye for a goal, the former Lanús player would be a welcome addition to the right side of the Red’s attack.

The upcoming Premier League season promises to be one of the most fascinating in recent history, many of the world’s best managers will be plying their trade in England’s top division come August, with the likes of José Mourinho, Pep Guardiola, Mauricio Pochettino, Arséne Wenger and Antonio Conte all set to do battle over the top positions.

Klopp must be considered among those names, having come across from the Bundesliga where he was able to win back-to-back titles will Borussia Dortmund in 2011 and 2012, as well as guiding BVB to a Champions League final in 2013.

But, although he has a sizable budget to work with, Klopp will not benefit from the kind of war chest handed to Mourinho, Guardiola and Conte, so he will have to be much smarter with how he spends his money.

The purchases he’s made so far appear to been very astute, and the addition of Salvio would fit the bill perfectly.