It could be double bubble for West Ham fans today as they close in on the signings of FC Sion's Edimilson Fernandes and Chelsea outcast Loic Remy.

Swiss under-21 international Fernandes, 20, has been lined up for a £5.5 million deal and could sign on a long-term contract at the London Stadium.

The FC Sion youth product has rocketed up to 4.9 on the Football Whispers Index over the past 24 hours after the Hammers made their intentions clear.

The rangy midfielder has been likened to the world's most expensive player, Paul Pogba – no pressure there, then! – for his skillful, languid style that can change into a direct, goal threat in an instant from his midfield station.

Fernandes has played six times already this season but has just 48 first-team appearances for the Swiss Super League side (two goals) overall, and was part of Sion's Europa league squad last term. However, he is seen as a long-term investment by David(s) Gold and Sullivan and the West Ham board.

Indeed, such is the club's desire to strike a deal for the hot Swiss prospect that Sullivan's son, Dave Sullivan Jnr, posted the below picture on Twitter last night, which shows his father conducting ‘business as usual' on his mobile phone while recovering from heart surgery.

Dads just had heart surgery woke up from operation and is straight back on the phone to sign more players ? pic.twitter.com/4bXSDsMV8N

Neither the Irons' hierarchy nor Sion president Christian Constantin – who had dubbed his prized asset ‘unsellable' earlier this year – have officially announced a done deal but it looks odd-on that this one will get over the line today.

Across London, and the Irons are in a two-way tussle with Crystal Palace for 30-cap Frenchman Remy (FW Index 4.3), who scored just three goals in 38 appearances (including 18 as a substitute) in all competitions last season.

Speedy forward Remy arrived at Chelsea from Queens Park Rangers as Jose Mourihno's final signing of the 2014 summer deadline day – having been part of le bleus squad that reached the quarter-finals of that year's World Cup in Brazil.

A lack of regular first-team action under Mourinho and Guus Hiddink have seen the once regular goal-getter at former clubs Lyon and Marseille struggle to find his best form with the Blues – he has just eight Premier League strikes to his name in two years at Stamford Bridge.

However, overall – including a more potent loan spell at Newcastle United during the 2014/14 season – Remy's total is 28 goals in 74 league Premier League matches – with around a third of those appearances have been for less than the full 90 minutes. That is a record that stacks up against many of his contemporaries – and players in a similar price bracket as Remy – in the top flight.

Antonio Conte has included the player during the Blues' pre-season schedule but the 29-year-old has been omitted from all of Chelsea's three games so far this season – even including Tuesday night's 3-2 win over Bristol Rovers in the EFL Cup Second Round tie. 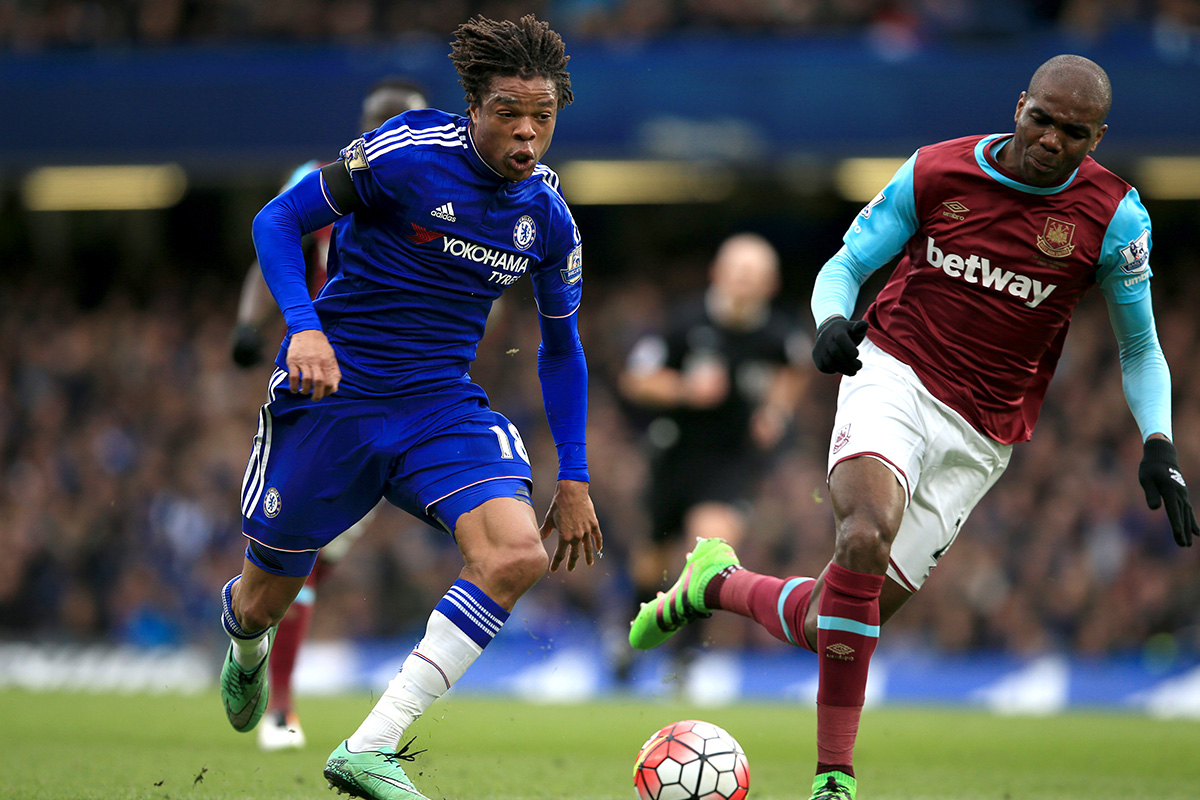 Being left out in the cold by Conte, with new boy Michy Batshuayi now likely to take any remaining chance of Remy making the first team, would suggest that the Frenchman is out of favour and seeking a move away – even if it is only on an initial loan deal.

With Champions League experience under his belt 25 games (five goals) across his career as well as seven Europa League appearances (two goals), Slaven Bilic and Alan Pardew are hoping Remy could be one of the finds in this summer's ‘bargain bin'.

West Ham face Romanian's Astra Giurgiu in the Olympic Park tonight in the return leg of their Europa League Qualifying Play-Off (1-1 on aggregate) but, should they put their name in the hat for Friday's Group Stage Draw, a player of Remy's European experience would be a massive boost.

Whether it be Bilic or Pardew, both men know they will be taking a punt on a player who suffered a groin injury at the tail end of last season and who has enjoyed precious few minutes on the pitch in recent times.