There's been a lot of change at Inter Milan this summer. The Italian giants have been stuck in a rut for a few years now with their managerial merry-go-round working overtime. A high turnover of players has also meant a lack of consistency around a club seemingly in perpetual transition.

Frank De Boer was appointed as the new Internazionale manager earlier this week following on from Roberto Mancini being relieved of his duties. The Dutchman is not viewed as a quick fix option so it seems as though the club now have a long-term plan in place to reach their targets.

It will be a big change for the former Ajax coach, who is more used to planning seasons on a shoestring budget in the Netherlands. But with the Inter Milan owners not being shy when it comes to spending money, their quest to get the club back into the Champions League could be a realistic goal this season.

Despite the club already having signed Antonio Candreva, Ever Banega, Caner Erkin Cristian Ansaldi – and looking set to announce Sporting Lisbon midfielder Joao Mario over the coming days – there have been links to even more players. 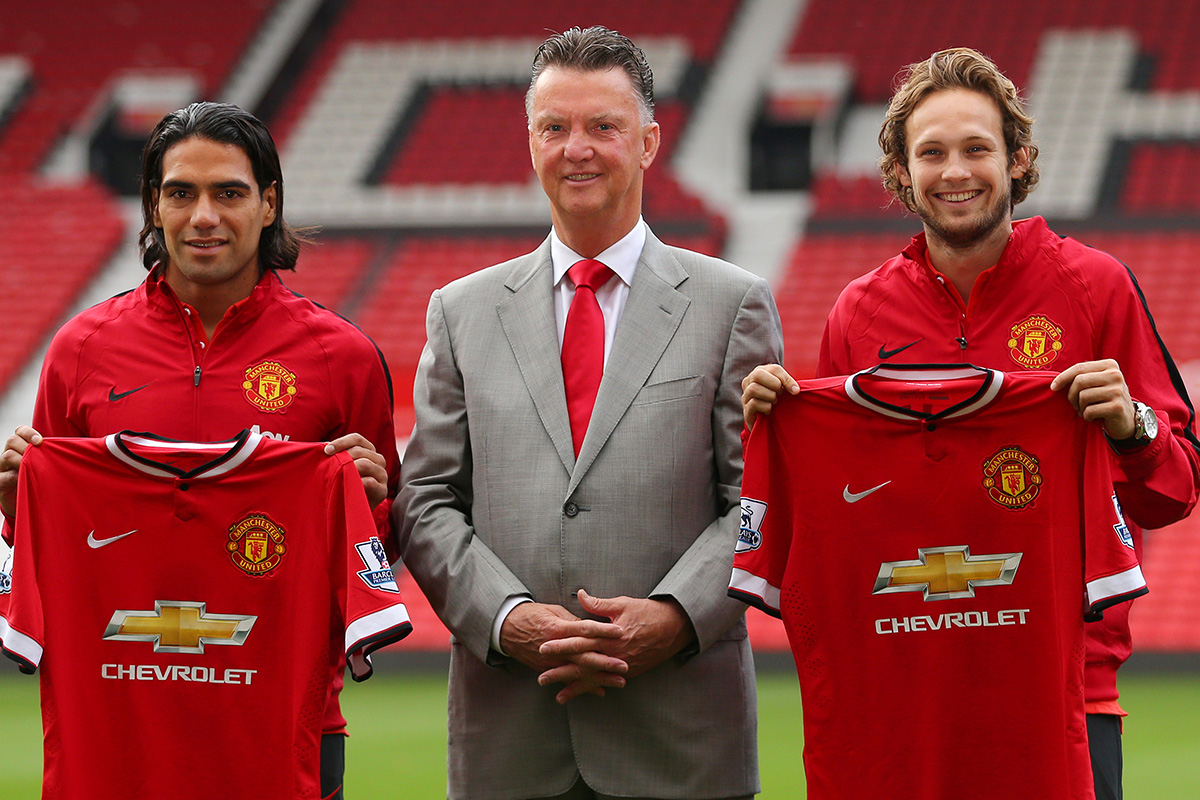 One such player is Manchester United's Daley Blind. The versatile Dutchman could be reunited with his former Ajax boss just two years after joining United for £14 million.

While new Red Devils’ manager Jose Mourinho is yet to come out and confirm that Blind is up for sale, he has said he wants more specialist players, meaning that Blind's versatility could actually work against him.

When a new manager enters a club they sometimes want to bring in a player they are already familiar with and trust. It gives them a player on the pitch who knows exactly what he wants – Blind could certainly be De Boer's guy in that respect.

There are question marks with regards to Blind's best position. Throughout his career he's played a variety of positions: left-back, centre-back, central midfield, the left of midfield and as the holding defensive midfielder.

He's had varied success in each role but he's never really looked out of place. With the acquisitions of Erkin and Ansaldi Inter have brought in two full-backs, so it's unlikely Blind would arrive in Italy and be earmarked to play that role. The club already have a solid centre-back partnership in Miranda and Jeison Murillo so, again, it’s unlikely Blind would displace either of those players.

Under De Boer Blind was used as a defensive midfielder and excelled there in the Eredivisie. His passing ability was utilised as well as his clever positional sense. He isn't the most gifted in terms of pace and it was something many fans in England noted early on.

In Serie A, which is generally regarded as having a slower style of play, it shouldn't be a problem if De Boer did want to use him in that role again. It may be a perfect fit for both club and player. 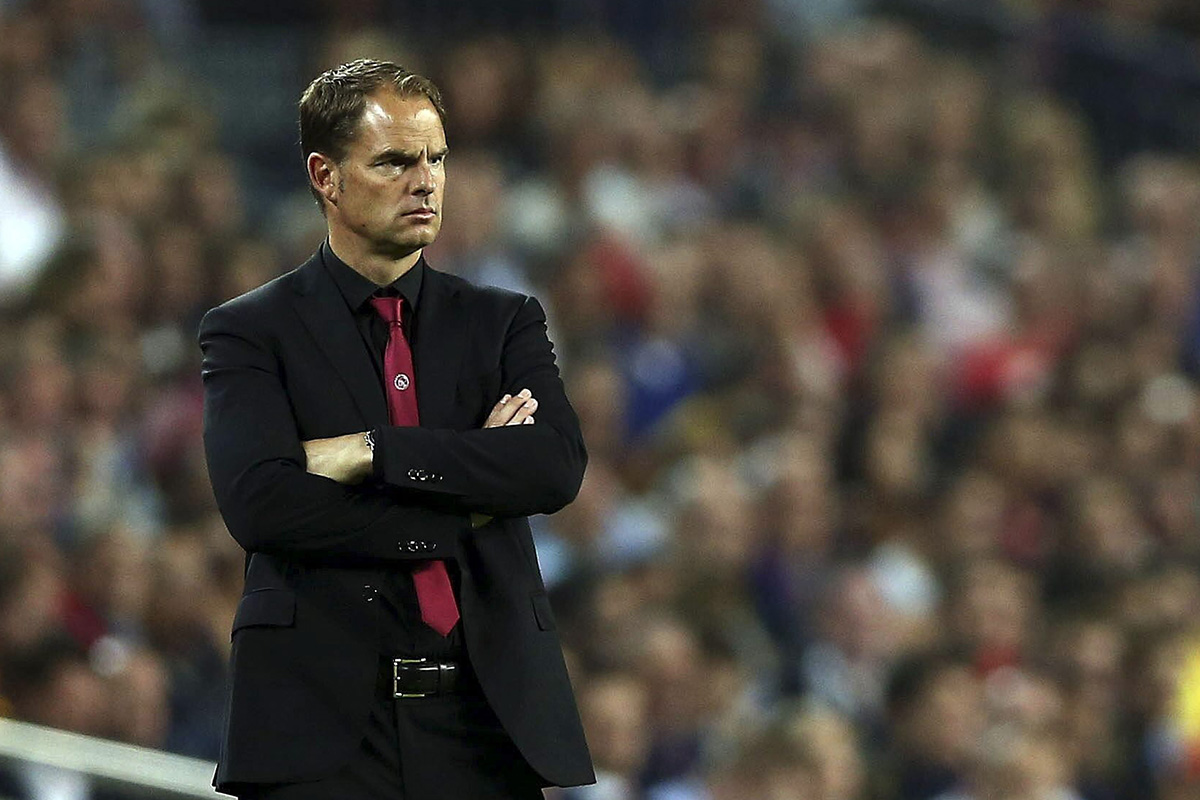 Blind could be key in enabling Ever Banega to be at his creative best. The Argentine playmaker can unlock any defence if he is to position himself in dangerous areas of the pitch. With Daley Blind's passing ability from a deeper role it means Banega would not have to drop back to start attacks and set the tempo – allowing him to receive the ball 10 to 20 yards further forward.

In his two full seasons in the Premier League, Blind averaged an 84% pass success rate, which is even more impressive given he played many different positions. Meanwhile, it seems as though fit again Luke Shaw is a guaranteed starter at left-back; Matteo Darmian can play that role as can Marcus Rojo.

United have an abundance of midfielders so it's unlikely Blind would even be a first choice reserve. Manchester United will need a deep squad of players if they are to navigate both the Premier League and Europa League this season – Blind could be a player Mourinho may wish to keep around, to plug-in as and when is necessary. But the player may not fancy a squad role, at 26 years of age, it would seem in his best interest to be playing regularly.

Inter have the Euros to spend and a manager that knows how to get the very best out of Blind… so watch this space to see if there is any rise in the Football Whispers Index (currently 2.1) in the coming days.