Are Chelsea really interested in Blaise Matuidi? According to reports in The Sun this week, Chelsea have targeted the midfielder in a £43m deal, although it is still unclear if he wants to move to London during the current transfer window.

The 29-year-old is well known for his exploits in France, and has been an integral part of the side that have won numerous Ligue 1 titles over the past few years.

The French international has been linked with a move away from PSG for the past few months, as Manchester United were previously prepared to bring him in if the deal for Paul Pogba fell through.

Instead, United got their man, which could lead to a chain of transfers across some of the largest clubs in Europe – of course, world-record breaker Pogba is more of an attacking player compared to his compatriot. 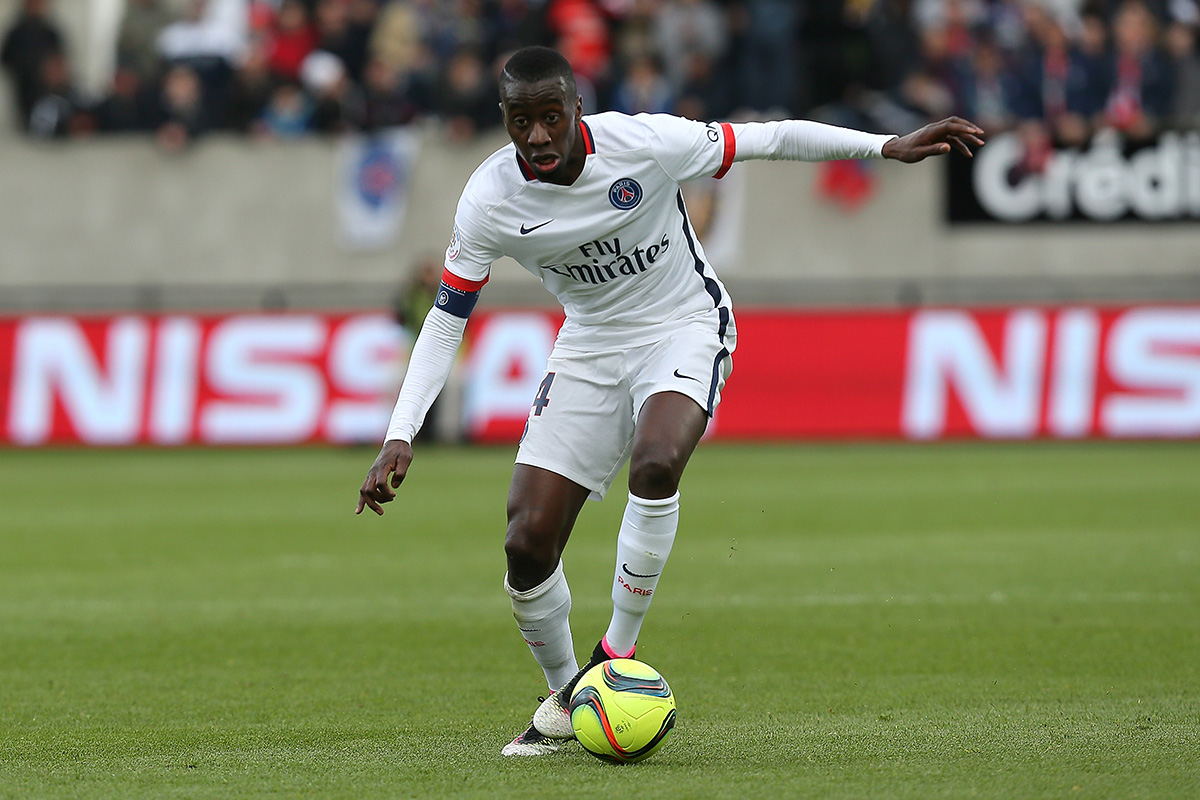 Juventus are the latest club to be linked with Matuidi, and they’re also being linked with a couple of Chelsea midfielders as they aim to fill the Pogba shaped hole in their midfield.

Nemanja Matic has been named as a potential replacement for Pogba, although new Chelsea boss Antonio Conte has recently clarified that he still thinks the player could be an important player for the side in the future. Juventus haven’t given up their pursuit as of yet.

If reports from Italian outlet Tuttosport are to be believed, Chelsea’s playmaker Cesc Fabregas has been offered to Juventus instead.

It would make sense if they’re trying to make space for Matuidi in the squad, and Fabregas would offer the passing range and attacking option that they will miss following the loss of their superstar midfielder, Pogba.

Matuidi recently featured in the France team that made it all the way to the final at Euro 2016, and he is a tough tackler who is often underrated because of the nature of the job he does.

New PSG coach Unai Emery recently told L’Equipe: “He is a very good player; we have a lot of left-footed defensive midfielders. If he has the opportunity to leave and if he thinks there are too many midfielders here… But I do not want him to go.”

Matuidi is one of the best at what he does but as he nears his thirties, how long can he be expected to operate at the highest possible level? It could be harder still considering he would need to adapt to the rigours of the Premier League at such a late stage of his career.

He’s been dominant as part of the PSG team that swept all comers aside in France, but it could be a very different story at Chelsea who have a number of serious rivals for the title. 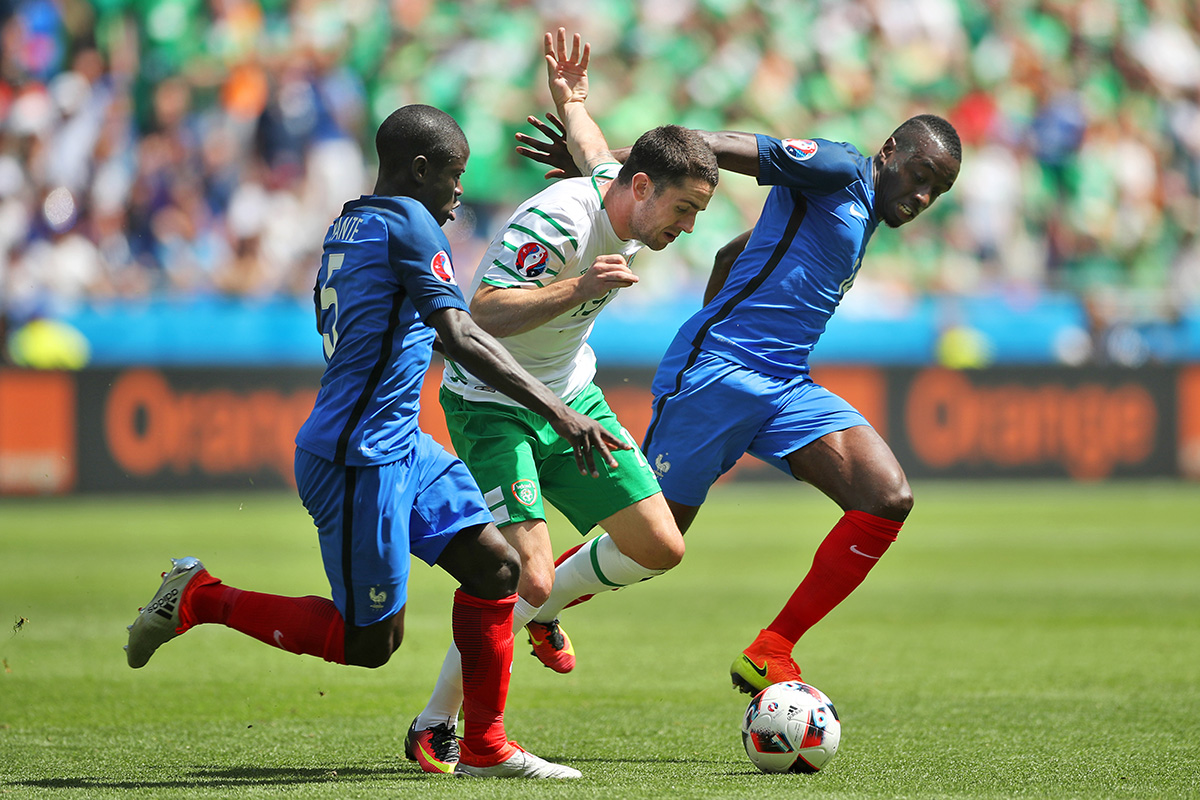 The signing of N’Golo Kante means that the Blues now have a reinforced midfield, and Matic looks likely to stay with the club that already made the mistake of letting him go once before.

It begs the question, why spend £40m+ on a player with limited resale value, that wouldn’t have a clear place in the first XI?

It’s still unclear who Conte will go for in his rejigged Chelsea midfield, although defensive solidarity should be expected given the managers fondness of players who will run through walls for their manager.

Nonetheless, they should be fine with a combination of Matic and Kante (with Jon Obi Mikel to provide additional backup should his move to Galatasaray fail to materialise) so a deal does not make sense unless Juventus do manage to pry Matic away.

The player missed out on the Trophee des Champions win against Lyon last week, but he started in the first game of the season yesterday for PSG as his side saw off Bastia 1-0.

The Football Whispers Index score has fallen from 2.6 at 2.1 in the past 24 hours, showing that nothing has been decided as of yet.