Despite confirmation that club captain John Terry has agreed to extend his stay at the Blues, it’s clear that defensive cover will be key if Chelsea want to be challenging for the title under new coach Antonio Conte.

It’s unclear just how much playing time the former England skipper can expect, but the signing of a long-term replacement has been expected long before he agreed to stay for another year.

The latest whisper to watch looks at German international defender Antonio Rüdiger, who is currently contracted with Roma. The centre back has been strongly linked to a move to the Blues this week, and it seems like a potential deal could be well in the works when you consider all of the factors at play.

The index score of 4.6 makes it one of the hottest whispers of the day, and it's likely a move could be on the cards after the player was described as replaceable by Roma’s director of football Walter Sabatini in an interview earlier this month.

Any offer from Chelsea would be “evaluated”, potentially as a method to ensure they have enough funds to hold onto their bigger stars during the transfer window. Since Rüdiger only cost €9m last month, there’s a key opportunity to profit from interest coming from London. (Stuttgart are also due 10% from any sale, so they’ll be looking to maximise any fee they can draw.)

He was also picked as part of Germany’s squad for Euro 2016, showing both his potential and current ability. The international side is known for its defensive capabilities, so it’s another reason why a potential move to Chelsea would be good for the club in future.

His stock has risen in recent years after he forced his way into the setup at VfB Stuttgart while he was a teenager. He made over 60 appearances in a four-year stint with the first team, before Italy came calling in the form of a loan move to Roma. (Stuttgart ended up being relegated.)

He has a few Champions League games under his belt thanks to his time at Roma, although Chelsea have no European competition to offer. They’ll be hoping to rectify that with the help of the young defender. Adapting to Italy proved to be no issue as he rounded the season off with 30 appearances in Serie A. 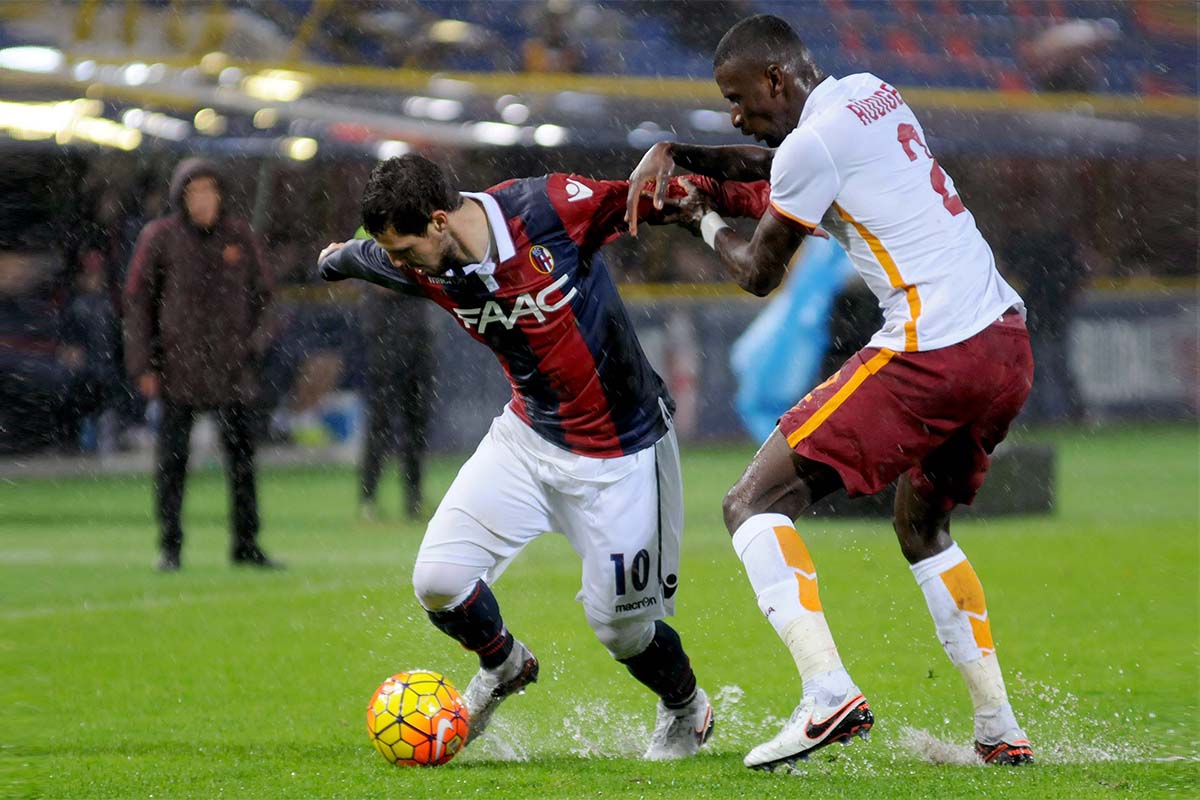 Rüdiger is under contract until 2020, but it’s clear that the club want to sell if possible, and they plan to use the player as a makeweight to ensure that they can stay competitive in Serie A. It has been reported that his agents have flown in for talks with the club, which is another strong sign that he could be on his way to the Blues.

In can be hard to turn a profit in modern football, so it makes sense for Roma to take the opportunity with both hands. The player highlighted that he’s more than happy at his current club, but he understands that modern football can be unpredictable.

“My future? I am currently a Roma player, I'm happy at this club but you never know what can happen in football. “Maybe the same club can think of something else or something can happen after Euro 2016. Chelsea? This is talk I've felt for three years. I repeat, in Rome I am happy.”

Following the John Stones saga that badly diminished the club, it would be a lot easier if they were able to complete any moves before the start of Euro 2016. It would give a chance for the player to bed himself in to the squad, while it would stop his price tag enlarging if he has a successful tournament.

With youth on his side, he would provide a cheaper option than the stuttering Stones, while he wouldn’t have to bear the brunt of a nation’s expectation to follow on from John Terry. He would have a clean slate at the Blues, and a chance to learn from one of the best defenders of the last decade in the club captain. This whisper looks like it could prove to be correct. 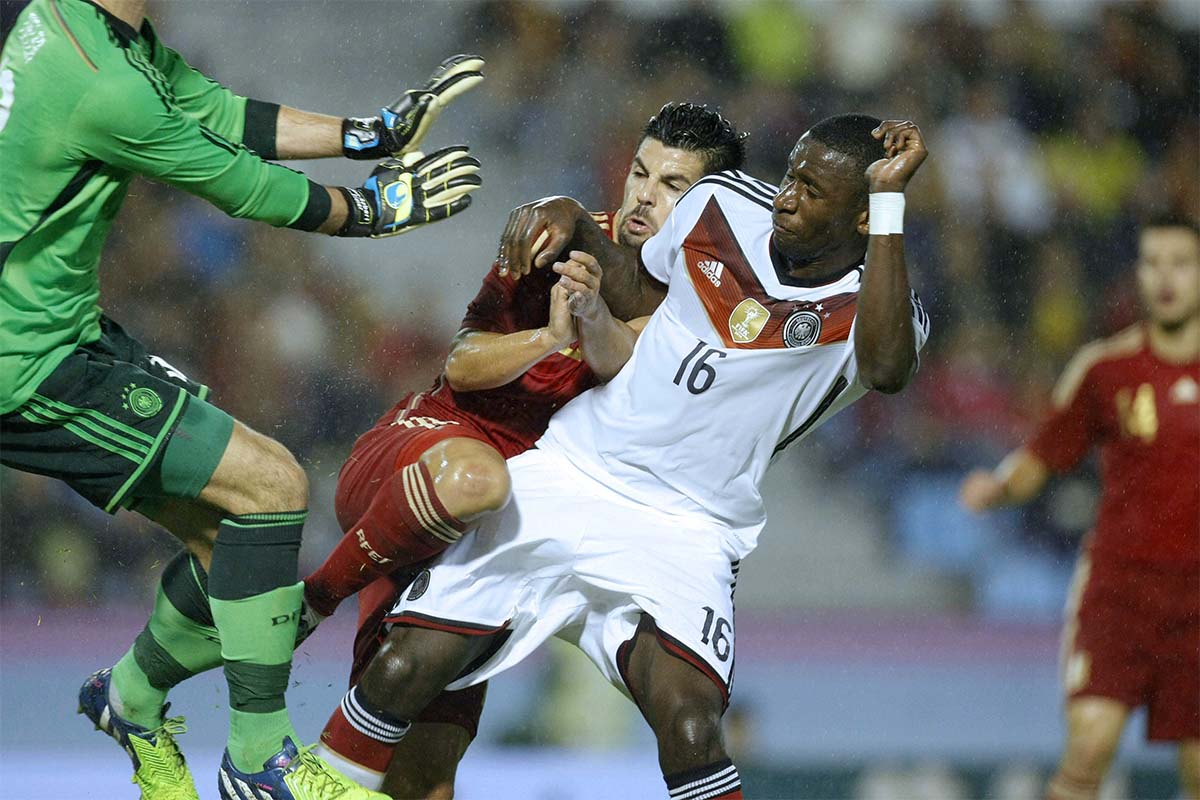 Chelsea need to improve their creaking defence after a shocking title defence culminated with the defenders being blamed by Thibaut Courtois, who admitted that he preferred being on international duty with Belgium than playing with his club mates.

They’re expected to make a renewed challenge for the title when the season commences, and much depends on the personnel.

Chelsea chief scout Piet de Visser confirmed that owner: “Roman Abramovich is desperate not to have another terrible season.”

If he’s willing to splash the cash, the club could end up with a decent prospect for the future, and it would also represent a canny piece of business by the Italian club.

It would also be good for the Blues. Conte will still have the experience of John Terry to rely on, but it would be a great opportunity for Rudiger to learn from one of the best in the business, and it’ll help to shore up the holes that kept showing as the season wore on.

Make sure to keep checking the index to stay up to date with the latest transfer news! Do you think the deal would be good business for the Blues? €30m is reportedly what it will take to prise the defender away from his newly found home in Italy.