Could Andre Ayew finally be on his way to West Ham? The Swansea forward has been strongly linked with a move to the Hammers in the last few days, but the Swans need to ensure they have a replacement first.

Let’s check out what we know so far in the latest whisper to watch.

Andre Ayew has impressed since joining the Premier League by way of Marseille in 2015. He originally joined Swansea on a free transfer, signing a four-year deal which means the club are under no pressure to sell.

Sky Sports sources believe that West Ham are interested in the player, with the Welsh club valuing him at £20m. Ayew scored 12 times last season, and it could be the difference for a Hammers side that sometimes struggled to find the net.

It’s understood that West Ham have only made an enquiry so far for the versatile forward.

It would be easy profit if Swansea moved him along, but they currently only have one fit striker at the club aside from Ayew.

Bafetimbi Gomis has recently moved to Marseille on a season long loan, and it's further proof of just how light they are up front. They can’t afford to let Ayew go just yet.

Swansea boss Francesco Guidolin was recently handed a two-year contract for making sure that the club stays in the Premier League, and it seems he’s being trusted to field a new look strike force in the upcoming season.

Ayew has enough quality to be a major part of their plans, but he’s also drawing attention from a number of clubs after easily getting to grips with the demands of the Premier League.

The Hammers were interested in the Ghana international when he was still in France, but they decided against bringing him to East London last year.

It proved to be a mistake as West Ham were a little light up front last season despite challenging for the Champions League spots.

Andy Carroll always seems to be close to injury, and it would be foolhardy to rest their hopes on his broad shoulders for another year. 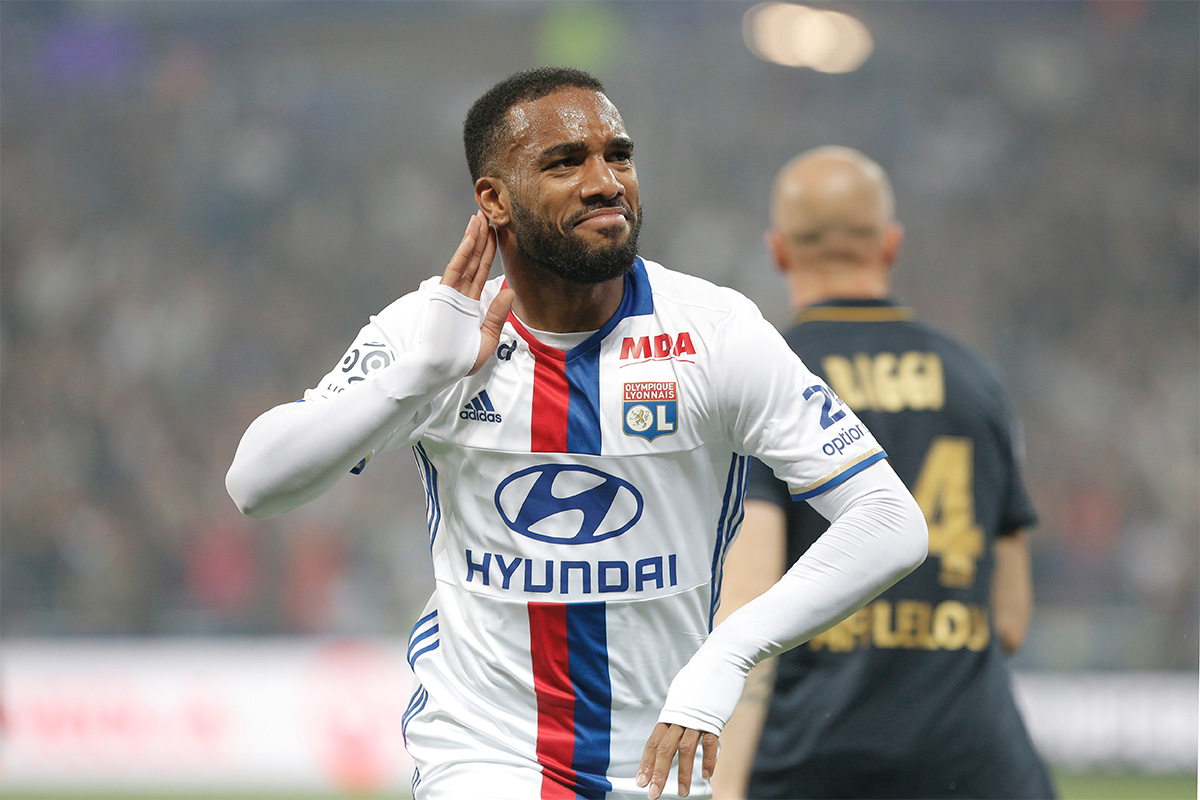 The Hammers have been linked with an audacious move for Alexandre Lacazette over the last month, but it’s reported that they’ve baulked at his request for them to beat Arsenal’s wage offer.

Ayew would be a cheaper option, and they wouldn’t have to contend with the resources the Gunners can use to get an edge over their London rivals. An index rating of 3.1 shows that the deal could happen, but nothing has been decided as of yet.

The player showed flashes of brilliance during his first season in the Premier League, but will he be able to do it all again when defenders have a better idea of what he’s all about?

The 12 goals were a great return, but they’re the most he’s scored in a single season in his entire career. He’ll need to improve further still if he wants to justify the club continuing to pursue their interest in him, but 10-15 goals would be enough to make it money well spent.

Swansea could reject their bid, and it’s understood that West Ham aren’t the only ones interested in his signature. Napoli and Manchester City have also been linked with the player and it means a bidding war could be sparked if rumours are to be believed.

(It’s reported that there have been no offers for the 26-year-old, despite the interest.)

If they’re going to get rid of their top scorer from last year, they need to get replacements in fast considering the season starts in a few weeks. Supporters would be unhappy to see the player leave, and it doesn’t make sense unless they can secure a player who can take his place in the squad.

The Swans have been linked with a move for Spain striker Fernando Llorente, who has the presence and physicality needed to lead the line in the Premier League.

At 31, he can’t have many years left in the tank, but he would be a big name striker that would lessen the blow of losing both Gomis and Ayew in the same window.

(The Llorente index rating currently stands at 3.3 which is higher than Ayew, but he’s also being linked with a move to Real Sociedad.)

£20m is good money, but in the current market it might be better to stick with a decent forward who should be entering the prime of his career over the next few seasons.

He has the ability to help keep Swansea away from the threat of a relegation battle, and it’s not like there are many strikers available.

Ayew could hold out for a side offering Champions League football, and he’ll have plenty of chances at his current club.

We’ll have to wait and see how Swansea respond to the enquiry, but it wouldn’t be surprising if they rebuff any efforts to remove their most potent forward.