AC Milan’s Alessio Romagnoli is the latest Serie A defender to be linked with a move to Chelsea (Football Whispers Index 4.1). The 21-year-old centre-half is highly regarded in his native Italy after two breakthrough seasons with the Rossoneri, who be doing all they can to stifle any outside interest.

However, this afternoon AC Milan have confirmed via the club's official Twitter account that it has rejected a ‘significant' offer from Chelsea for their player – meanwhile, the Daily Mail have today published details of the Blues' £35 million offer for the under-21 international.

#ACMilan has received a significant offer for its player Alessio Romagnoli from @ChelseaFC, but the player is not for sale.

Chelsea manager Antonio Conte knows the youngster well from his time with the national set-up, and after being rebuffed by Napoli for Kalidou Koulibaly (FW Index 4.2), finds himself short of time to sign a new defender.

However, the Mirror reports that Chelsea have little chance of signing Romagnoli. They say that as well as wanting to retain a future star, Milan do not want to pay the player's former club, Roma, the 30% of the proceeds that they would be due from any deal.

New signings N’Golo Kante and Michy Batshuayi seem to have settled into life at the Bridge quite easily, and the Blues have won both of their opening Premier League – albeit having to rely on late strikes to claim all three points.

But it is at the back that the club have faced issues while trying to recruit additional personnel. Their defence was breached too easily time and again last season – their ‘goals against' column was the highest it has been (53) since the 1996/97 season.

Nobody seems to be able to tell whether Branislav Ivanovic is finished as a top-flight player or not, while Gary Cahill has also suffered from poor form. John Terry makes up the trio, and he is surely coming to the end of a glittering career.

The Daily Mail report added that Conte met with the Chelsea hierarchy to discuss the defensive situation, when it is understood he spelled out his desire to sign at least three new players, with defenders being his priority. 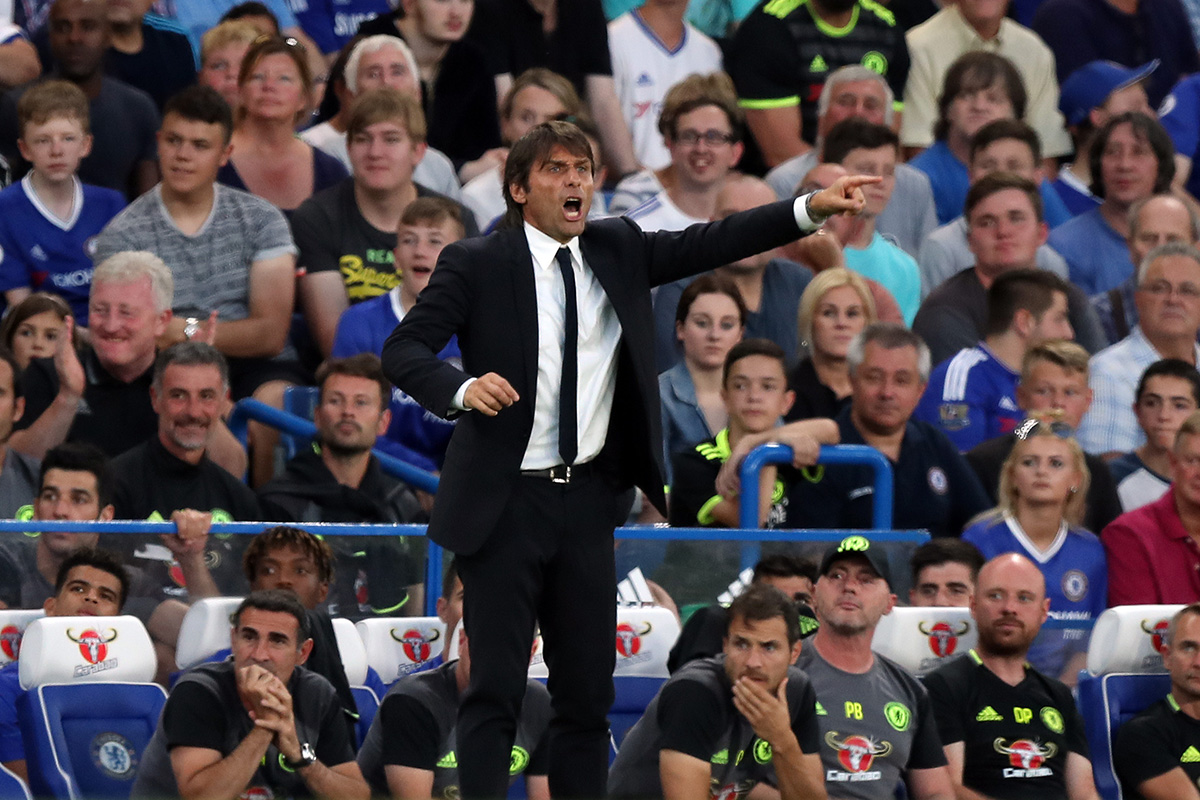 It is no secret that Conte would prefer to play his preferred 3-5-2 system which brought him so much success with Juventus – he raised three Scudetto titles in Turin.

A more stable base would allow Conte the luxury of fielding Cesc Fabregas in the side – the Spaniard has struggled to find a space in the squad as his manager looks to find his best system.

With an oligarch owner and new TV deal money burning a hole in their pocket, Chelsea are being held to ransom by numerous clubs, such as Napoli in the Kalidou Koulibaly negotiations. They have refused to budge so far, but history shows that teams can get desperate if they have not been able to get the players needed in time.

One potential sweetener in the Romagnoli switch could be that young Blues' midfielder Mario Pasalic is set to go the other way in a season's loan deal.

Big money transfers don’t always work out, but the Chelsea rumours won’t stop until they manage to sign a new defender.

Romagnoli is seen as one for the future in Milan, and he is part of a young core of players that could form the spine of the team in future years. It is not just an exercise in extracting the maximum amount of money from Chelsea, as they would obviously prefer to hold of the defender if possible.

Expect the Blues to go back with an improved third offer, but they are running out of time to get a new defender in.