The latest Premier League Whisper to Watch is about the possibility of Ahmed Musa moving to Leicester City from CSKA Moscow. The 23-year-old winger would be another exciting addition for the surprise champions, as well as the move being another masterstroke by their scouting department.

He’s already reached double figures in three of the last four seasons in the Russian Premier League, and he’s only going to improve in future.

The FW index score currently stands at 4.6, making it the hottest whisper out at the moment. Rumours have slowly been gaining pace, with reports that they’ve made an offer of just under £23m. Here’s a roundup of his highlights last season if you want to catch up with his development. (Most players tend to have trouble catching up with him on the field.)

It’s obvious that he’s an explosive player, and his directness would suit the Foxes’ style of play on the break. He would make them even more dangerous, and the idea of him in full flight must bring a bead of sweat to the brow of even the most prepared defender.

Rather than spending big money on an established star, it makes sense to go for one of the hottest young players in Europe, and manager Claudio Ranieri is known to have been interested in the past.

A bid for the player was knocked back in January, but it looks like Leicester are determined to get their man at the second time of asking. The Nigeria international has already made over 50 appearances for his national team, and the next move is pivotal for his future career. Does he want to spend a few years on the bench, or will he snatch the chance for a first team opportunity in the Premier League? 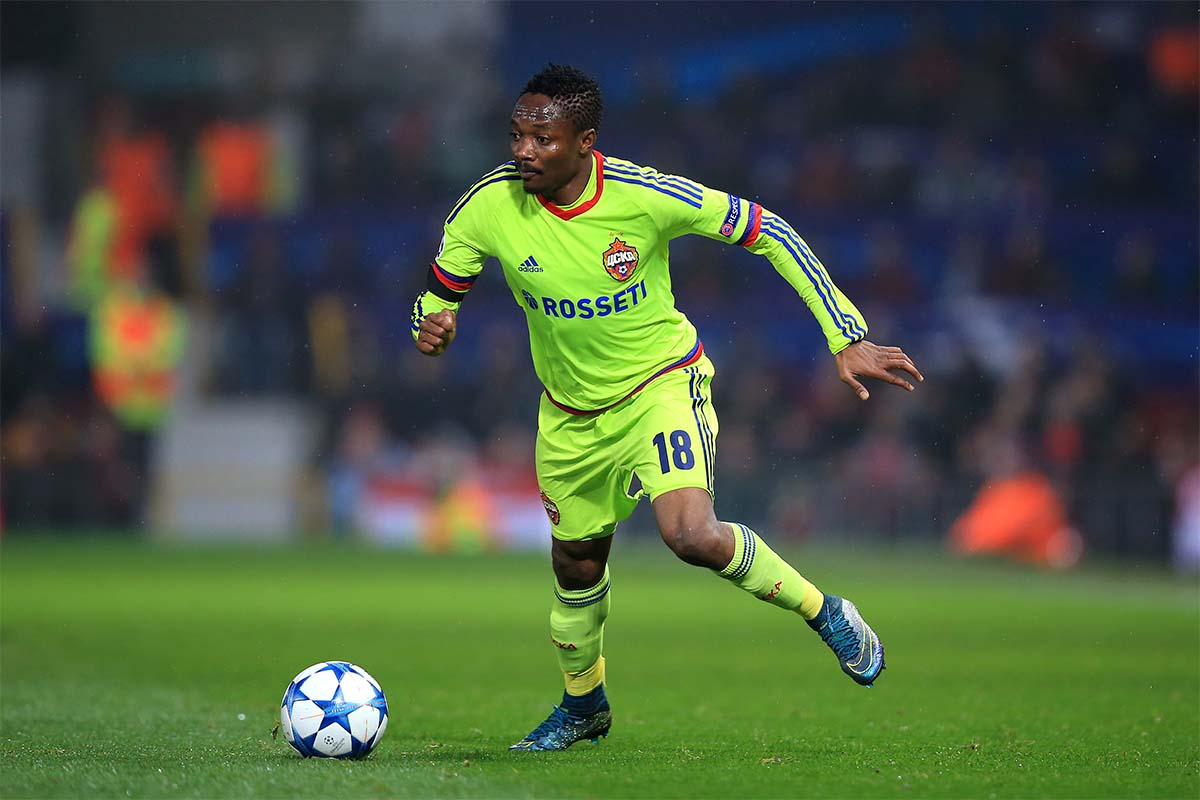 They wouldn’t spend that sort of money on backup, so there’s a clear route to the First-XI if he’s willing to make the step up. Then again, another year or two at Moscow in his current form and who knows just who could come calling for a forward that has nearly everything in his bag of tricks.

However, Leicester aren’t the only ones in the chase at the moment, if you choose to believe CSKA general director Roman Babaev:

“It is no secret that Musa was and remains in very serious demand, particularly from the English teams, but nothing has been signed yet. Of course, he is an expensive footballer. It is obvious that his market value is in the tens of millions.”

Note the use of the word teams. If it truly is plural, would Leicester be willing to enter into a bidding war with one of their monied domestic opponents? At times, it feels like they could struggle to keep their title winning team together, never mind compete with the bigger clubs in the division when it comes to financial muscle.

There were always worries that their squad could potentially be dismantled after such a good showing, and hopefully this isn’t a replacement for Riyad Mahrez or Jamie Vardy, or another of their important squad members.