It has long been debated as to which of the top European leagues is the best, and more often than not the Premier League wins that particular argument. But which of the five major European top-flight leagues is the most exciting for the fans and the neutrals? We're going to take a look at the 2020/21 campaigns as they stand in the Premier League, Serie A, La Liga, Bundesliga and Ligue 1 heading into December's opening round of fixtures. We will try to evaluate the competitiveness and the entertainment that has been provided so far this season by all of the clubs that represent these particular leagues.

Obviously, some leagues, and even teams within those leagues, have played more games than others and that should be taken into account when analysing the statistics. With not many fans, or any in certain countries, back in stadiums just yet, football has felt different this season and it will be interesting to see whether that is reflected in the stats for the 2020/21 campaign. 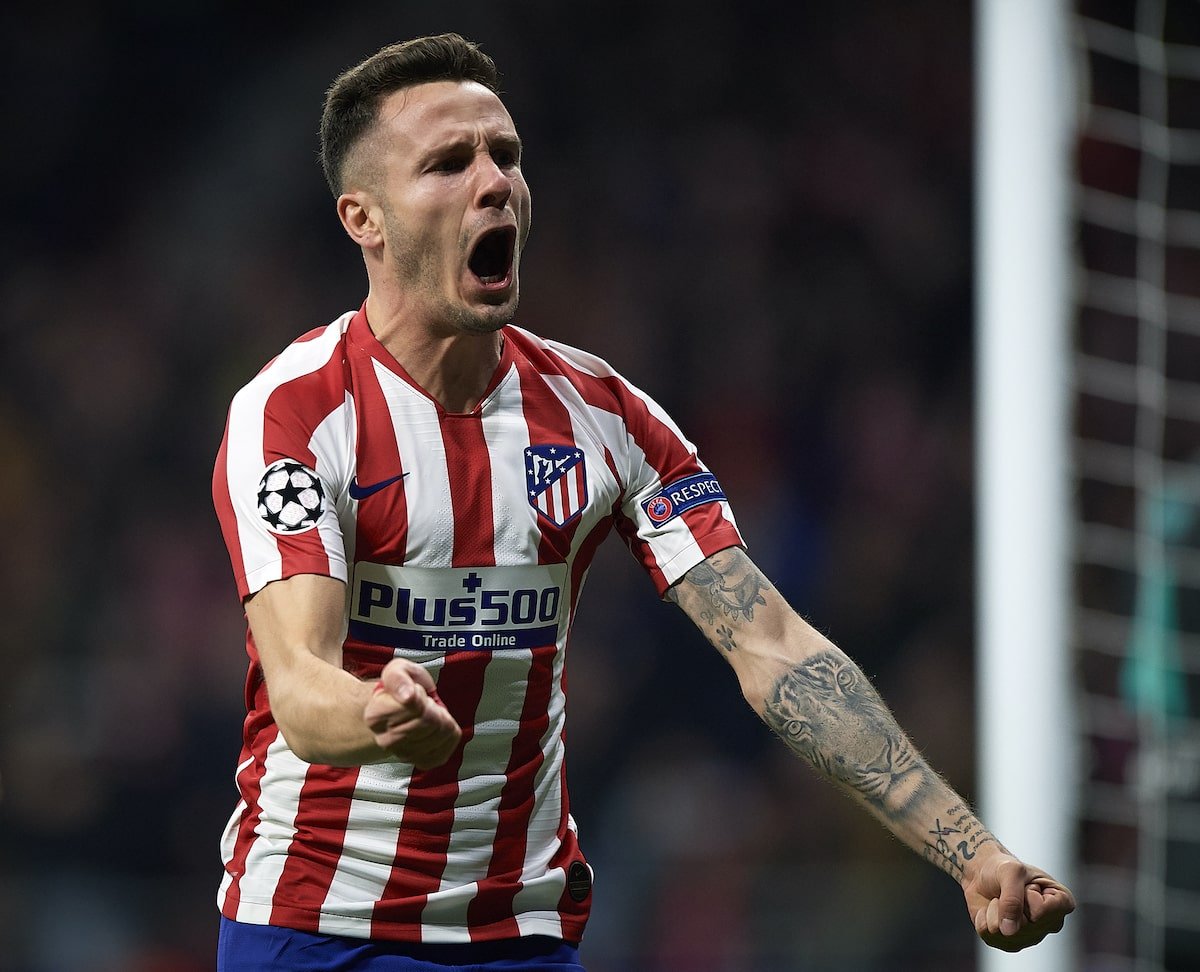 Certain top European leagues have been dominated by one team or another in recent years, thus lowering the competitiveness. The best example of this would be PSG in France, who have won the Ligue 1 title in seven of the last eight seasons. We're going to look at each league table as things stand and identify their competitiveness in terms of who tops the table, by how many points, and who their challengers are and how far behind they are.

Premier League – Tottenham Hotspur currently top the Premier League table on goal difference ahead of last season's winners Liverpool. Both have secured 21pts from their opening 10 league games. Chelsea are 2pts behind in 3rd spot and Leicester City occupy 4th position on 18pts. Manchester City have played a game fewer than the majority of the Premier League but find themselves languishing in 11th place.

Serie A – AC Milan sit top of the Serie A table on 23pts and are yet to lose a league game this season. Only Juventus remain unbeaten alongside AC Milan, but they sit 4th in the table on 17pts despite dominating Serie A for the last 9-seasons. Inter Milan occupy 2nd spot but there is a 5pts gap between them and their local rivals, AC Milan. sassuolo have been one of the surprise packages in Italy this season, they also have 18pts on the board but sit behind Inter Milan on goal difference.

La Liga – Real Madrid and Barcelona are both absent from the top three in La Liga as things stand. Real Sociedad top the table on 24pts but have played two more games than Atletico Madrid in 2nd and Simone's men are just a point behind the league leaders. Villarreal have started the new season strongly and occupy 3rd place, 4pts behind Sociedad. Real Madrid are in 4th position on 17pts but their form suggests they might not have what it takes to maintain a title challenge this season. Barcelona are in 7th place at the moment but have played two games fewer than most teams, just like Atletico Madrid, and if they win both they would sit comfortably inside the top four.

Bundesliga – As per usual, it's Bayern Munich that top the Bundesliga table, but RB Leipzig are only 2pts behind them in 2nd. Leverkusen have started the season well and hold onto 3rd spot a point ahead of Borussia Dortmund in 4th. Leverkusen and Wolfsburg are yet to taste defeat this season, but both a more likely to be considered European challengers rather than title contenders. Bayern remain the favourites to win the title for the 9th consecutive season, but the race looks more likely to go down to the wire in 2021.

Ligue 1 – Despite having a slow start to the season, PSG have established themselves as the front-runners once against for the Ligue 1 title. PSG sit top of the file with 25pts from their opening 12 matches, but Lille are only 2pts behind in 2nd place. Lyon occupy 3rd spot, Monaco are in 4th and Montpellier sit 5th, all on the same points as Lille, which suggests that this season could be very competitive in France. 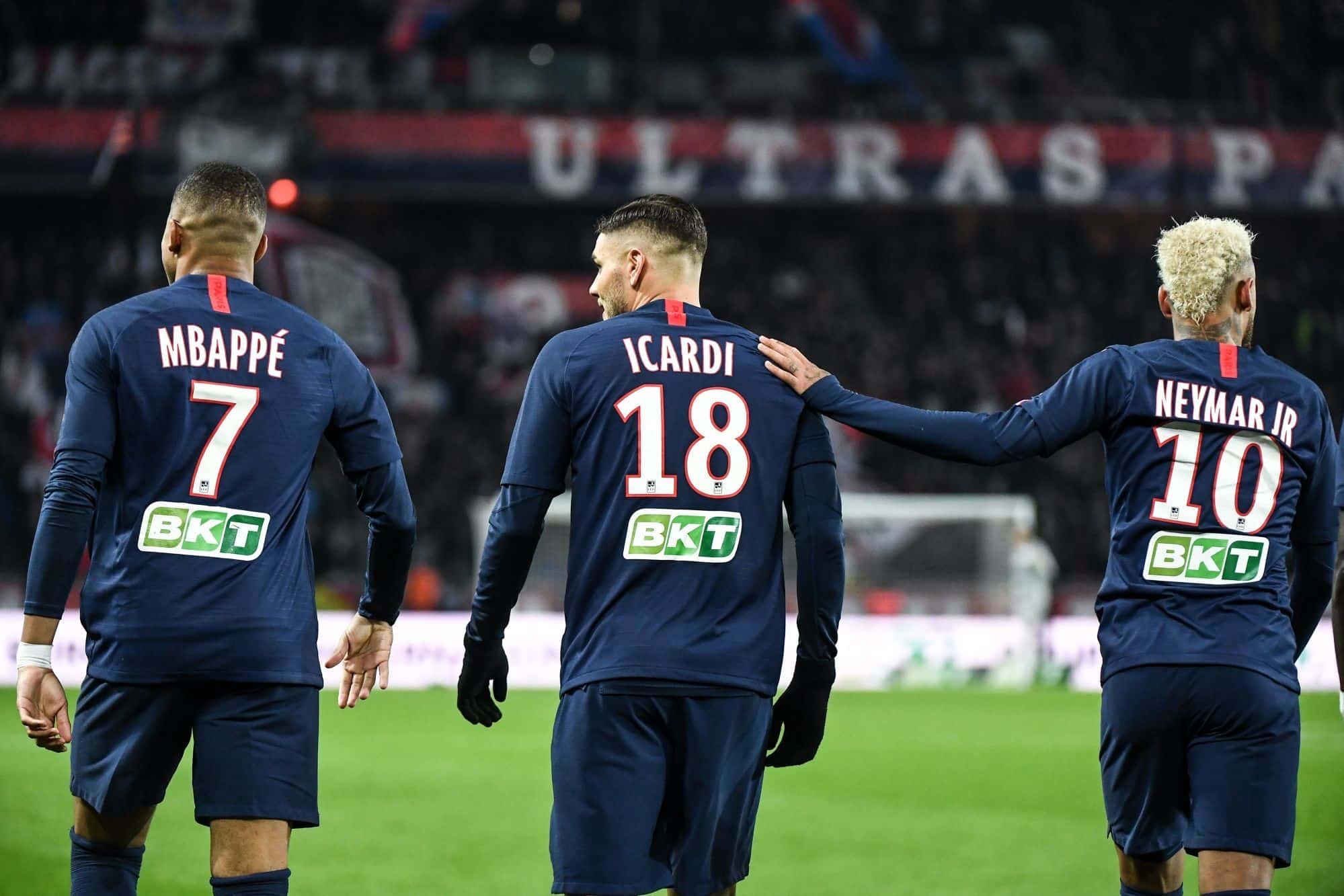 When it comes to judging entertainment, we're looking solely at the attacking side of the game and in particular, goals scored to games played.

Inter Milan have scored more goals, 23, than anyone else in Serie A this season, while newly-promoted Crotone are the lowest scorers in the league with 6-goals. In Serie A, this season a total of 294 goals have been scored in 180 games.

The league leaders in Spain, Real Sociedad, top score with 22-goals, while the bottom team, Huesca, are one of the joint-three lowest scores with just 8-goals to their name. In La Liga, this season a total of 249 goals have been scored in 206 games.

Bayern Munich dominate the scoring charts in Germany with 31 goals, which is ten more goals than their nearest rivals. Newly-promoted Bielefeld and struggling Schalke are the joint-lowest scorers with 6 goals apiece. In the Bundesliga, this season a total of 256 goals have been scored in 162 games.

As you might expect, PSG lead the way in terms of goals in Ligue 1 this season, netting 30 so far. Monaco are in second place on 23 goals and bottom of the table Dijon are the lowest scorers with 8 goals. In Ligue 1, this season a total of 334 goals have been scored in 236 games.

As things stand, Ligue 1 appears to be the most competitive league this season with five clubs all within 2pts of each other vying for the top spot. Ligue 1 has also been the place for goals this season with more scored there than in any other league. However, the French sides have played at least 30 more games than any of the other major European leagues. On average, Serie A possesses the best goals to games ratio as they have produced the second-highest number of goals to the second-lowest number of games played so far this season. La Liga has to rank highly in the competitiveness chart as their current top three sides aren't made up of the two most dominant teams in the history of Spanish football, but the league has produced fewer goals than the Premier League despite playing more games.