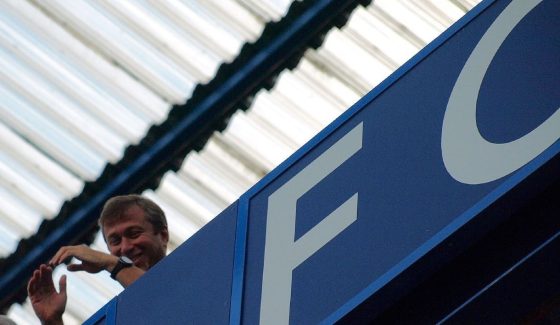 It’s no secret that Chelsea have one of the lengthiest loan lists in world football. Over the years, the club have been criticised for its attitude towards loaning out players – both young and old – but the Blues won’t mind as long as the system continues to work in their favour.

The Blues currently have 24 players out on loan. It includes five goalkeepers, 10 defenders, five midfielders, and four strikers.

Chelsea are rarely far away from the back pages, and the latest news surrounding the club could have a huge impact in terms of personnel. Roman Abramovic’s tenure is now a major issue, and that looks set to have a significant impact on future transfers.

A lack of new arrivals at Stamford Bridge this summer will undoubtedly mean a return for some of the club’s loanees, but which players have the best chance of stepping into the Chelsea first team next season?

Unsurprisingly, Crystal Palace star Conor Gallagher looks set to have the best chance of making a successful return to Chelsea. The 22-year-old has been one of the standouts in the Premier League this season.


Gallagher boasts eight goals and five assists in all competitions for Palace. He’s been a key player in the club’s impressive campaign under Patrick Vieira. He’s even earned a spot in the England setup for his fantastic displays at both ends of the pitch.

One issue for the youngster, however, is Chelsea’s current midfield options. Not only is it a lengthy list, but there are many talented players in there all eyeing a starting role. Whether or not he has what it takes to topple the likes of Jorginho, N’Golo Kante, Mason Mount or Mateo Kovacic remains to be seen.

But Chelsea have stagnated lately. And Gallagher could certainly be that much-needed spark that they have been missing. He is both a creator and a goalscorer and tirelessly covers as much ground as humanly possible. 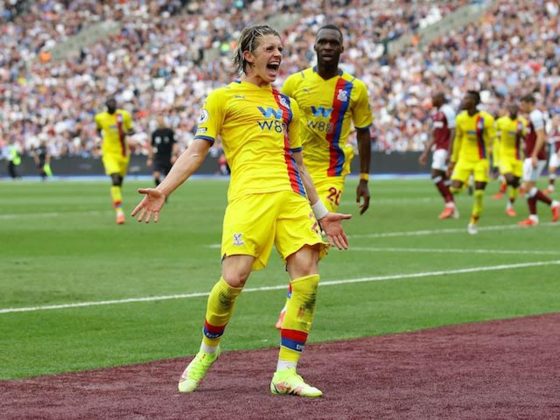 As a central midfielder, Billy Gilmour may of course have the same issues as Gallagher when it comes to returning to Stamford Bridge. The long list of current midfielders will all be battling it out for a starting spot under Thomas Tuchel.

Along with the previously mentioned names, Ruben Loftus-Cheek and Ross Barkley also remain in the fight for first-team action. Saul Niguez is another current option, but the Spaniard will more than likely be out of the equation next season, unless his loan spell is extended, which is highly unlikely.

Again like Gallagher, Gilmour has impressed on the international stage. The 20-year-old remains a key figure for Steve Clarke’s Scotland, and will more than likely play a crucial part in their upcoming World Cup play-off against Ukraine.

Unlike Gallagher, however, the young Scot looks to have taken a step back in his career. He had already not only been playing for Chelsea but playing exceptionally well. He has since headed to Norwich on loan, but things haven’t quite gone to plan for him there.

A mixture of injuries and time spent on the bench – combined with the Canaries struggling at the bottom of the table – has resulted in a somewhat unexceptional loan spell for Gilmour.

Like many young players that have come before him, Armando Broja had a spell at Vitesse Arnhem once upon a time. But he has progressed quicker than others and is now enjoying life at Southampton.

But after a decent period in the final third, the goals have dried up in recent times for the young striker. He is now without a goal in his last eight league matches. But all good forwards go through such a patch throughout their careers, so the real test will be how quickly he manages to get back on track.

Perhaps the Albanian international will be given a boost of confidence from the fact that Chelsea’s current striker Romelu Lukaku is not firing in the goals this season. Fellow forward Timo Werner has, however, started to hit some form.

The 20-year-old will also be buoyed by his current contract with the Blues, having signed a new five-year deal last summer. 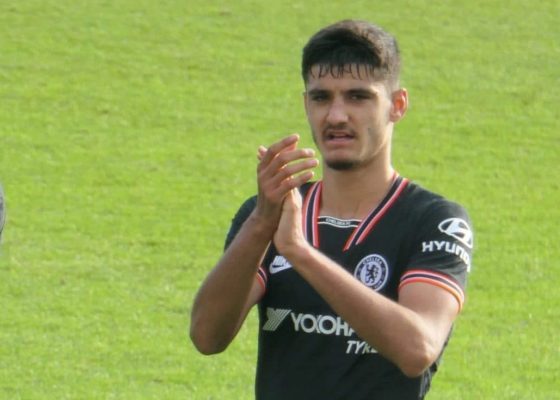 Another 20-year-old, Ian Maatsen could break into the first-team setup very soon. That is not only because of his ability but also because of his left-back role. Many Chelsea fans believe they are light in left-back due to the injury of Ben Chilwell.

Marcos Alonso has filled in, with Malang Sarr also used in the position at times this season. Brazilian Kenedy was even brought back from Flamengo to help provide cover for the role. Many fans, however, have not been convinced. They are hoping for the return of Chilwell as soon as possible.

But Maatsen, currently on loan at Coventry, could be the perfect solution to the problem. He has been a regular for the Championship club this season, playing at both left-back and left midfield.

Is there a way back for the Chelsea elder statesmen?

As mentioned, it isn’t just young players that find themselves on loan from Chelsea. Danny Drinkwater (32), Michy Batshuayi (28), and Tiemoue Bakayoko (27) are all, incredibly, still members of the club.

Perhaps the only player in with a real shout of returning is Batshuayi, but even then it is seemingly an outside chance. The striker is currently on loan at Turkish club Besiktas, his fifth loan move during his time with the Blues.

As for Drinkwater and Bakayoko, both midfielders are currently on their fourth loan spells while playing for Chelsea. The former is in the Championship with Reading, while the latter is playing in Serie A for AC Milan.

With Chelsea, such players can never be sure of their future, but it seems that regular playing time will only come if they depart west London for good.