Jadon Sancho’s Bundesliga dream is quickly turning into a nightmare.

The star of the 2018/19 campaign, the England international was tipped for a £100million move away from the Westfalenstadion with many of Europe’s elite keeping tabs on the talented teenager.

He remained in Germany and signed new long-term deal with BVB in August as a reward for his fine performances. The general consensus was this would be his final year in the Bundesliga and the new contract was agreed to keep him with the club for the 2019/20 season while they searched for a replacement.

But the tide has quickly turned. Hauled off after 36 minutes during Borussia Dortmund’s 4-0 loss to Bayern Munich last weekend, Dortmund boss Lucien Favre confirmed the former Manchester City youngster wasn’t injured, making the decision to substitute him even more of a controversial call.

“He was not injured,” Favre said after the match. “He trained yesterday. I had to go on what I was seeing and, to be honest, it was not good enough.”

Sancho was also fined £86,000 and dropped for what was then a top-of-the-table clash match against Borussia Mönchengladbach last month after he returned late following international duty. And now reports have emerged the 19-year-old wants to leave the German club sooner rather than later.

Despite his relationship with BVB turning a little sour, Sancho is still considered one of the most exciting talents in world football. His stock isn’t as high as it once was, with his form not yet reaching the heights of last season, but a host of top European clubs are keeping tabs on him.

With this in mind, we’ve decided to take a detailed look at which club would be better suited to Sancho and his style.

Los Blancos have reportedly done their homework on the English wonderkid ahead of a potential move. And while Florentino Pérez would love to add Sancho to his Galactico collection, the potential move makes very little sense.

The LaLiga side hoard talented players; it's no secret. But while some benefit from the rub of playing for European royalty, others see their career stagnate at the Santiago Bernabéu.

If Sancho made the switch to the Spanish capital, he could well fall into the latter category.

Zinedine Zidane already has an abundance of talent in the final third. The French tactician is able to call upon Eden Hazard, Gareth Bale, Rodrygo, Vinícius Júnior, James Rodríguez, Lucas Vázquez, Isco and Marco Asensio. Martin Ødegaard and Dani Ceballos, meanwhile, are out on loan but are still Real Madrid players.

The Spanish club's handling of some of the summer recruits doesn't help either. Luka Jović terrorised the Bundesliga for Eintracht Frankfurt and was courted by a number of top teams. He made the switch to Madrid but reports claim Zidane isn't overly enamoured with the striker. He went from being one of the most feared forwards to being a squad player.

Sancho has the ability to break into this Real Madrid side but plenty have arrived in similar circumstances and failed to kick on. Why would he risk it?

Sancho grew up a Chelsea fan and recently revealed he idolised Frank Lampard and Didier Drogba. And under the stewardship of the former this season, a young and vibrant Blues side have stunned many with their performances.

Lampard was unable to make any additions to his squad in the summer and he lost Hazard to Real Madrid. Yet he has managed to integrate a host of talented youngsters into his first-team squad all while pushing for a top-four finish in the Premier League. 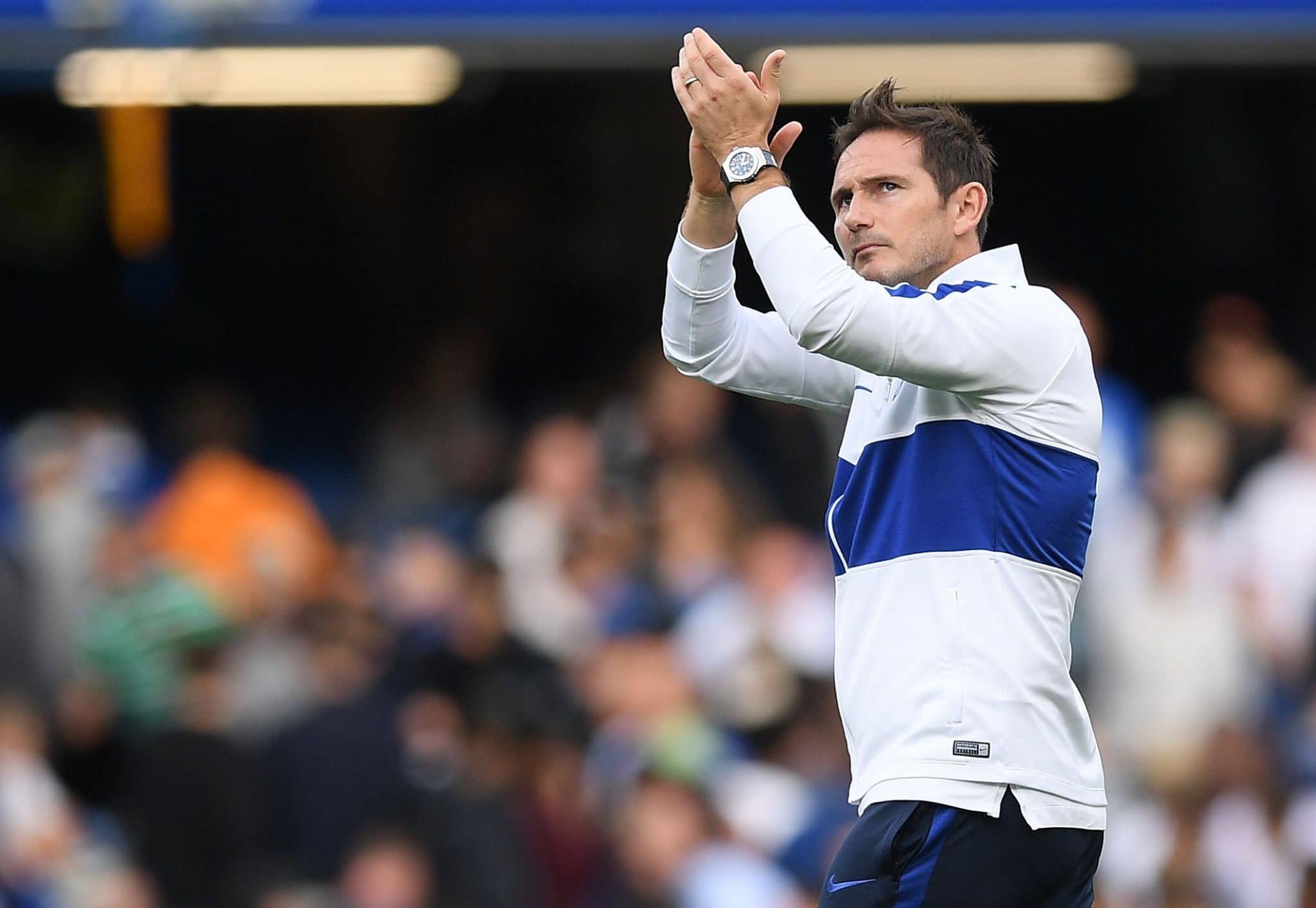 Heading into the second international break of the season, Chelsea find themselves in third. They're playing some of the best football in the top flight and many of the club's academy graduates are now key parts of Lampard's XI.

There's a place for Sancho in the Chelsea team, too. However, the Christian Pulisic question mark lingers. The Blues need depth, yes, but can they really afford to have a £60million-rated winger on their bench?

Mason Mount is a key cog in the Lampard system and Callum Hudson-Odoi is perhaps the biggest talent at Stamford Bridge. Sancho won't be joining to sit on a bench which leaves Pulisic as the odd man out.

Does the Chelsea recruitment team sanction such a deal?

The Red Devils have the money and they have a place for Sancho in their squad.

The temptation to help restore Manchester United to one of the most feared sides in Europe will be of interest to some players and the financial package on offer likely attracts those not convinced by the project at Old Trafford.

But United's stock has dropped dramatically over recent seasons and even the promise of riches isn't enough to sway some players. No Champions League football and uncertainty over the long-term future of the manager isn't going to appeal to stars, especially not young ones who need consistency to fulfil their potential.

Sancho could be great at Old Trafford. But he could also end up like the many other players who have stagnated. Paul Pogba, Anthony Martial and even Marcus Rashford have struggled for form and are all regularly scrutinised.

Sancho is still developing. He'll have rough times and he doesn't need the weight of being the saviour of Man United on top of being a £100million player.

If reports are to be believed, the Reds are the latest team to show an interest in the 19-year-old.

The Premier League leaders are in the market for attacking reinforcements – players who can have an impact now but one who can potentially replace one of Sadio Mané or Mohamed Salah down the line. 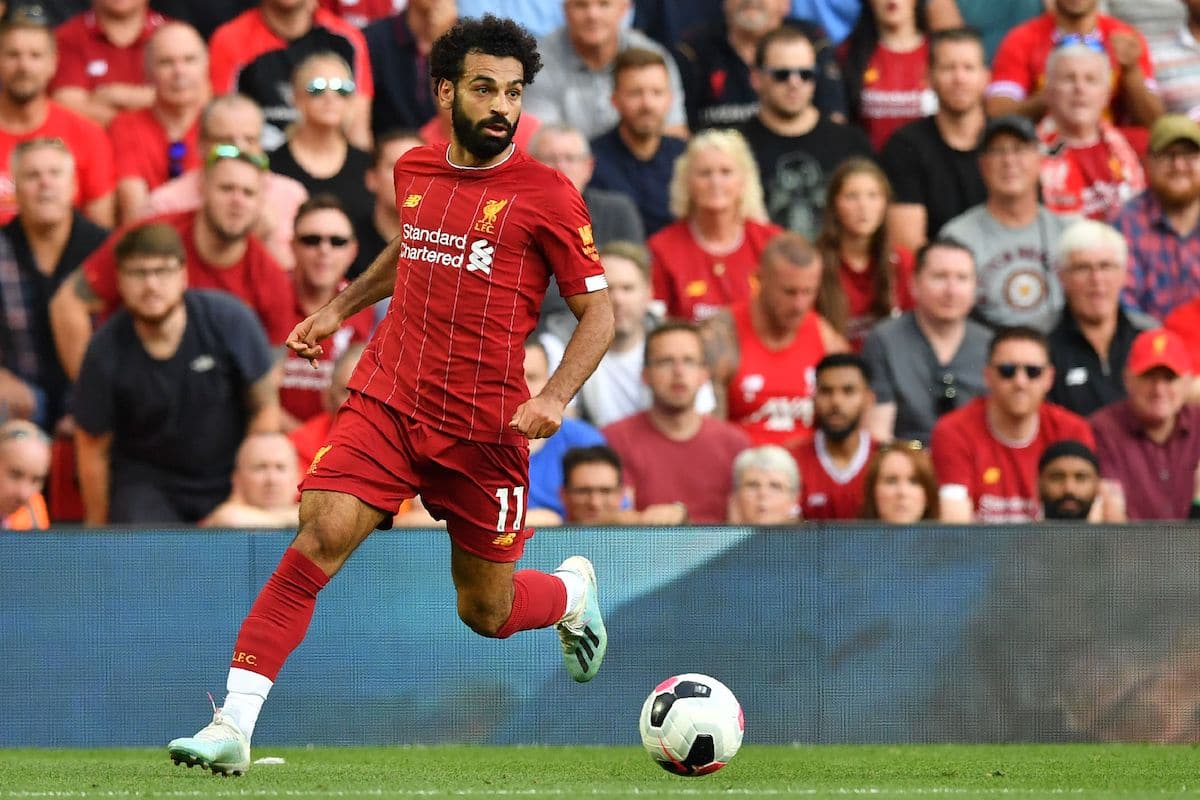 It's a big call but Sancho is someone who fits the bill. Jürgen Klopp is not against trusting youth and unlike many other teenagers, the BVB No.7 would arrive with plenty of experience.

His versatile suits what the Reds look for in final third players. He has the potential to be anything in attack, from a right-winger to an attacking midfielder.

Furthermore, Sancho is obviously an ambitious player. Liverpool help individuals improve and they have plenty of success stories to lean on to back those claims up, too. Virgil van Dijk, Alisson, Roberto Firmino, Mané and Salah all turned into world-class stars while on Merseyside.

One thing is for sure, Sancho will have to choose his next move carefully. It could make or break his career and be the difference between him developing into a world-class star and him just being a good player.