Jordan Amavi is no stranger to being linked to clubs.

Ever since he broke through with Ligue 1 outfit OGC Nice in 2013 he’s had a whole host of clubs vying for his signature. Olympique Lyonnais, Paris Saint-Germain, Real Madrid, Manchester United and Arsenal were all one stage or another said to be interested in the left-back.

Yet, it was Aston Villa that won the battle and paid a reported £9 million for his service in 2015. His first season prematurely came to an end because of injury, but since returning to action this time around he’s impressed. However, reported interest from Manchester City, Everton, Liverpool and Marseille could see his time with the Midlands club coming to an end in January. 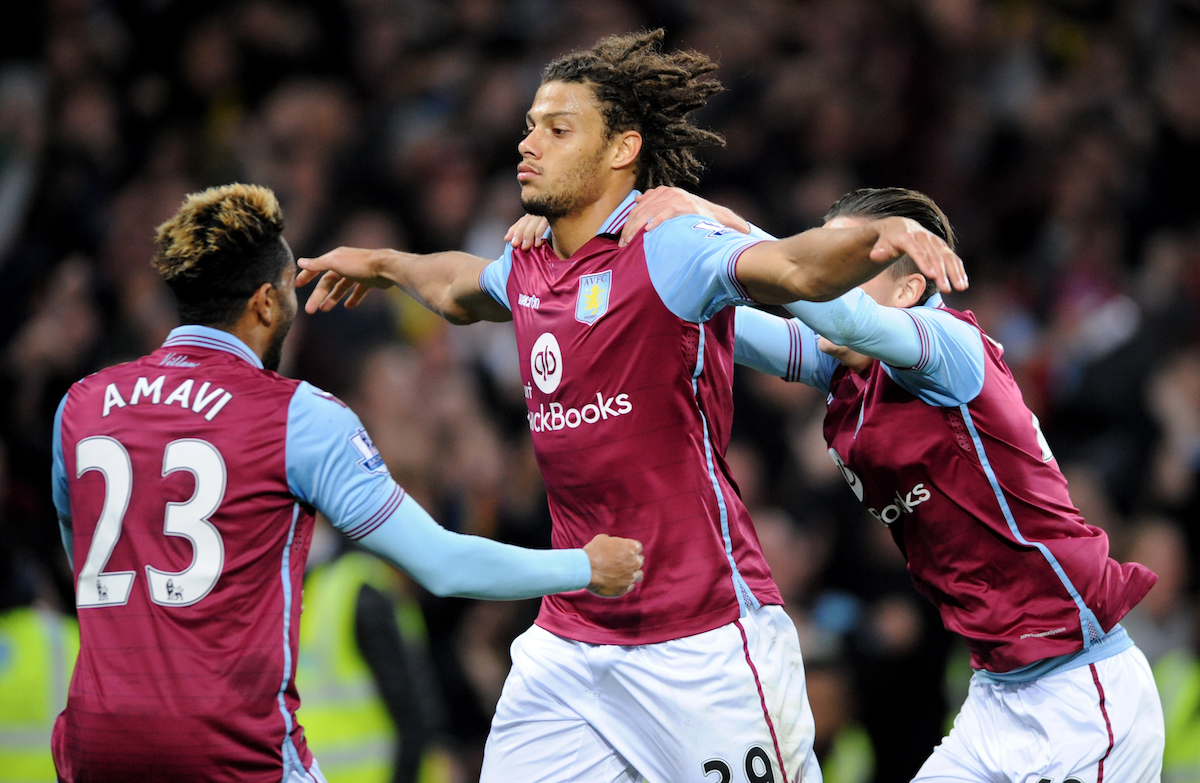 It's easy to understand why clubs are still interested in him. Throughout his entire career he's averaged up towards 2.9 tackles and 3.2 interceptions per 90 minutes, he's scored four goals and had three assists to his name and he completes 75% of the 33 passes he attempts. He's superb defensively, he's got an abundance of pace and he contributes to attacks with the wand of a left foot that he has. 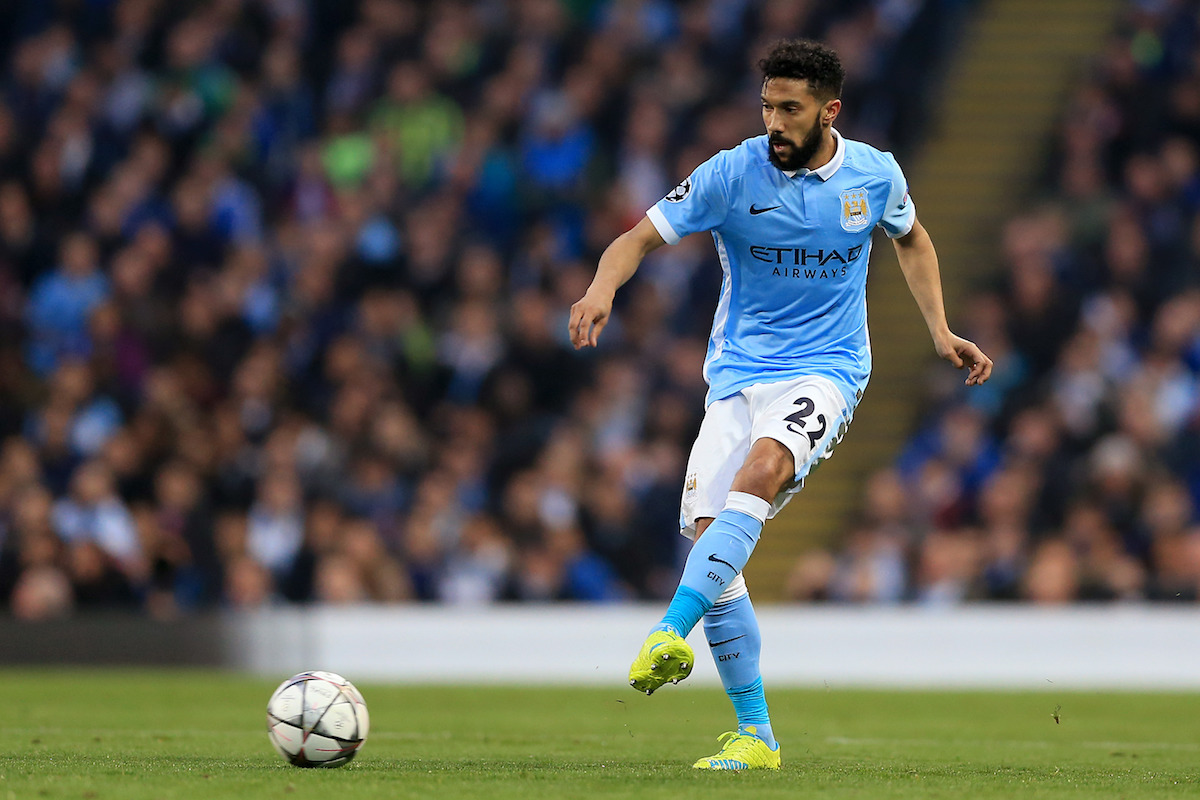 As the season ticked over into December various websites linked Manchester City with a move for Amavi as they look for a long-term replacement at left-back with both Gael Clichy and Aleksander Kolarov expected to leave in the summer. While there is nothing concrete in the link, City are actively looking to full-backs and given his style Amavi may suit Pep Guardiola’s plans.

Clichy averages 1.8 tackles and 1.7 interceptions and he attempts 54.8 passes per 90 minutes completing 83.7%. Kolarov completes 82.4% of the 61.6 he attempts – but he has played at centre-back meaning he sees more of the ball – and wins 1.4 tackles and 1.4 interceptions. The stats though will be very much dependant on the style of the team. If City are dominant then the defenders won't have to do as much. What it does show though is Amavi knows how to stop players. 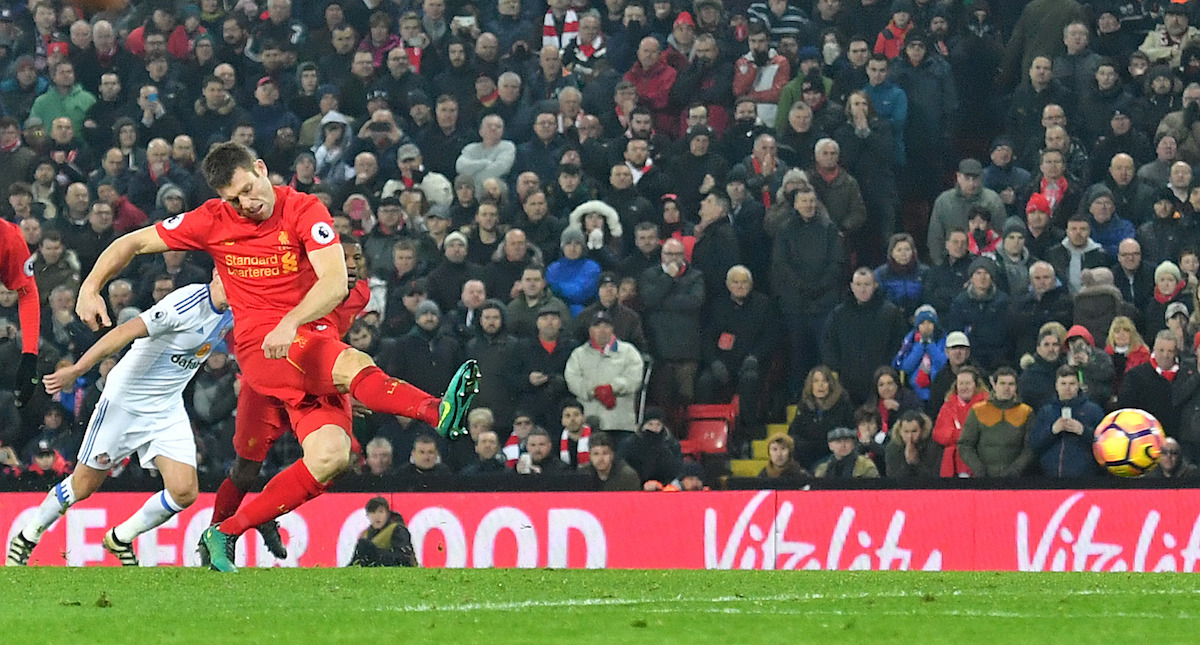 Liverpool have been linked with Amavi for the past 18 months and every so often it reappears in the media. Foot Mercato claim the Reds have had ongoing contact with the full-back throughout his rehabilitation and are being forced to act in January with other clubs gearing up with bids for the 22-year-old. He would, on paper at least, fit Jurgen Klopp’s system and despite James Milner’s admirable performances filling in at left-back this season, the club is in the market for a full-back.

A look at Milner's stats for the season will tell you he averages 2.5 tackles and 1.3 interceptions and completes 84% of the 61 passes he attempts. He's been a revelation there. 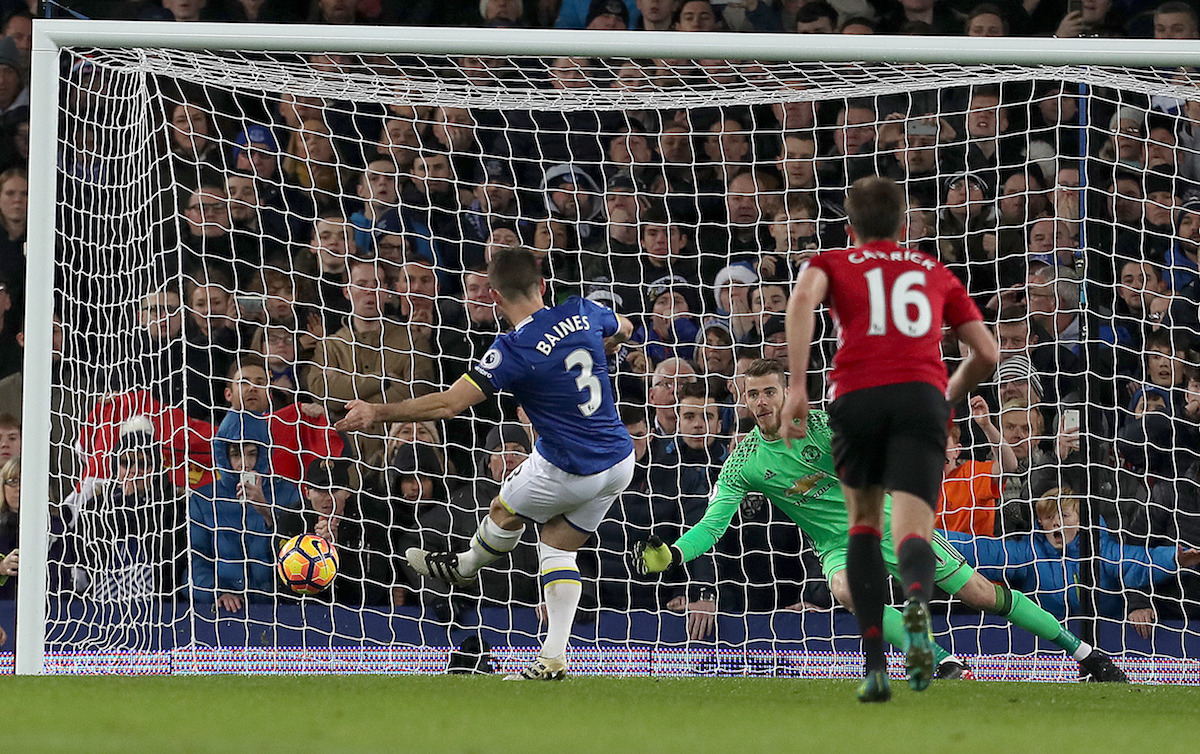 La Provence claim Everton are ready to rival their Merseyside neighbours for the Frenchman’s signature. Leighton Baines has just signed a new deal at Goodison Park to extend his stay at the club to 2019 but he’s coming to the end of his career and at the age of 32 his days of marauding down the left hand side are numbered. With Everton owner Farhad Moshiri looking to back Ronald Koeman in the January market a move to shore up the left-back role for next five years would be a wise investment.

Everton will need quality if they're to replace Baines. The former Wigan player averages 1.6 tackles and 1.8 interceptions while attempting 39.1 passes and completing 82.1% of them.

Reports in France on Tuesday stated that Marseille are looking to sign the left-back as part of new owner Frank McCourt’s big plans for the club and La Provence (yes, them again) implied that Marseille’s sporting director, Andoni Zubizarreta, has been in talks with the player’s representatives over a potential move for some time. McCourt has pledged to invest £180 million in the club over the next four years and wants to get the club “back on the road to glory”. The importance of full-backs in the modern game is often overlooked but if they managed to bring Amavi back to Ligue 1 it would be quite the coup. He’s not a match winner or a game changer but he is a statement of intent.

Aston Villa owner Dr. Tony Xia is active on Twitter. Some say it’s a bad thing whereas others seem to like how open the chairman is. Football perhaps shouldn’t be all cloak and daggers, but over the years the masses have come to accept that it is. Chairmen are supposed to be seen but not heard and having one like Xia, who is so interactive with the fans, threatens to bring down the wall that’s been built up.

It could, however, be a perfect marketing tool for clubs. Instead of having local journalists be the clubs mouthpiece they simply cut out the middleman and the quotes come straight from the source like in the picture below.

This tweet could be taken one of two ways. The Villa owner could well be telling the truth and he does intend to reject any offers that come their way for Amavi because he wants him to be at the club as they grow. It would certainly back up his claims that they’re no longer a selling club.

Alternatively, this is just the Villa chairman letting clubs know Amavi is available while simultaneously hiking up the price. The tweet is linked to another which states Marseille had offered Aston Villa £9 million for the services of the player.

Are any of the aforementioned clubs going to offer £30 million for a player who has just returned from a serious leg break? It’s unlikely. But with the cash injection of the new TV deal giving clubs even more more money offers of between £15-20 million with various add-ons may satisfy all parties and be enough to convince Xia to sell the player.

It doubles their investment on a player who has made fewer than 30 appearances for the Villains. All four clubs linked with the player would be able to double the £30,000-per-week he currently earns. That could be more than enough to convince the Frenchman to leave the Midlands