“I would love to see Micah stay here, captain the club, and maybe be here for ten years and carry the club on his back if he can,” then-Manchester City manager Stuart Pearce said of Micah Richards, who had emerged as a first-team sensation as a 17-year-old in 2005.

“He is good enough to do it. I have not worked with anyone so good and so young.”

Richards did indeed remain a City player for a decade, leaving to join Aston Villa in 2015, but the defender's decline was as rapid as his rise. Now, aged just 30 and having gone more than two years since making a senior appearance for Villa, the 12-cap former England star will reportedly retire when his contract expires at the end of the season.

Richards shot to prominence as a skilled, adventurous and physically indomitable right-back while still in his teens. His debut came as a late substitute in a 1-0 defeat to Arsenal at Highbury in October 2005, and he would go on to make 15 further first-team appearances by the end of that season, netting his first career goal against his future employers, Aston Villa, in February 2006.

The following campaign saw Richards establish himself as a fixture of the City starting XI, a status he appeared destined to hold for the foreseeable future. In an era before Abu Dhabi investment catapulted the club into the upper echelons of the domestic and European game in 2008, in Richards, who could play right-back or in the centre of defence, City had a home-grown star with genuine world-class potential. 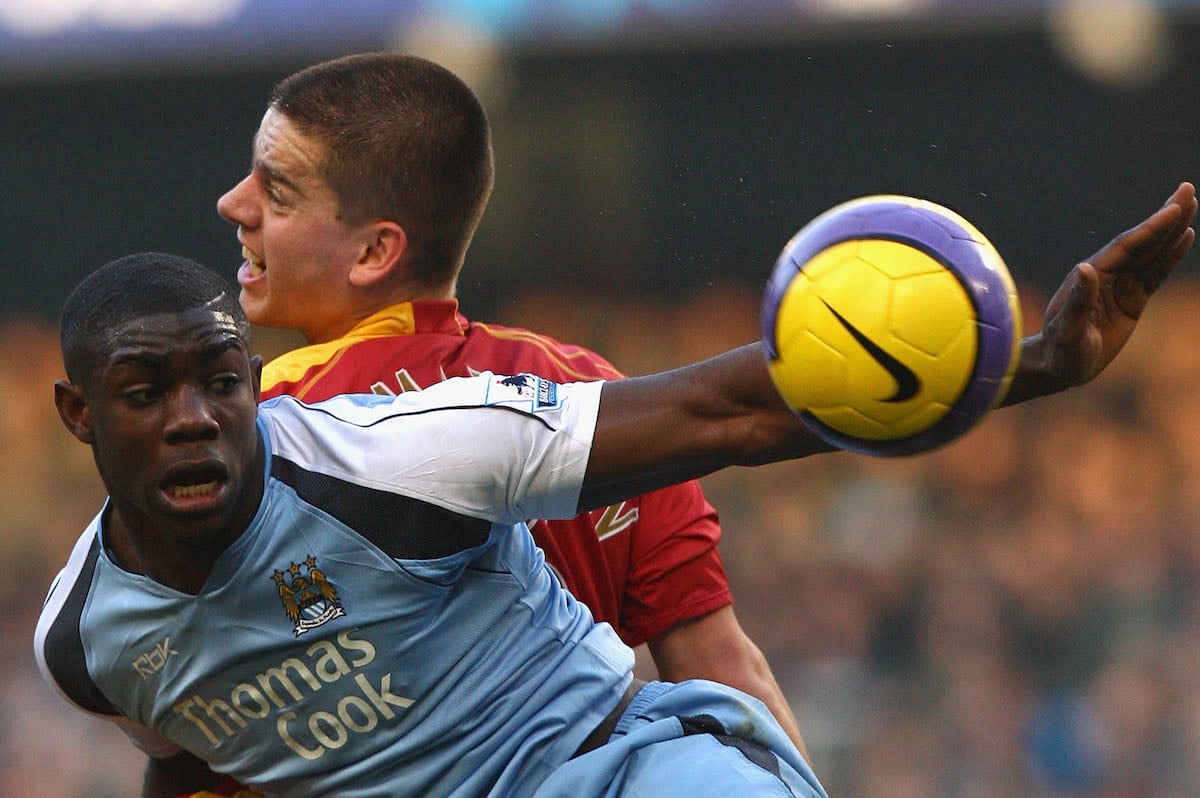 City rebuffed interest in their prized asset from Tottenham Hotspur and Richards captained the club for the first time in September 2007, at 19 years of age, highlighting his natural leadership and the authority he exuded despite his tender years.

By this point Richards was already a senior international, having become England's youngest-ever defender – a record previously held by Rio Ferdinand – when he made his England debut in a friendly against the Netherlands in November 2006.

He would quickly become a regular for the Three Lions, too, amassing ten of his 13 total caps in 2007 alone.

Even when the money began to pour into City after the 2008 takeover, with hundreds of millions spent on bringing what was a mediocre, mid-table squad up to a level where they could contest major honours, Richards remained a key player. He made 50 appearances in the first season under the new regime, 2008/09, and contributed to the club's FA Cup win in 2010/11 and first Premier League title in 2011/12.

Things soon began to take a steep downward turn for Richards, though. As his form began to deteriorate, Argentinian international right-back Pablo Zabaleta, signed in 2008, became the more trusted option at right-back, while competition for places was stiff in the centre of defence.

By the time City won the Premier League again in 2013/14, Richards' meagre two appearances meant he was not eligible for a winners' medal. He joined Serie A side Fiorentina on loan for the 2014/15 season, after which he was released by City.

The man tipped as a future captain and the bedrock of any future success – no matter how fanciful notions of major trophies were upon his emergence – was, by the age of 27, deemed no longer of use.

It was a similar story with England. Italian manager Fabio Capello, in charge of the Three Lions between 2008 and 2012, was apparently not among Richards' admirers, with the City defender making just a single substitute's appearance for England while the ex-AC Milan and Real Madrid boss was at the helm.

“To be frozen out of your international side is hard to take sometimes,” Richards said of his exile under Capello. “Everyone wants to play for their international team, especially when you're playing in a team that's doing so well. I didn't get a chance under Capello. I don't know why. I always asked the question, but I never got an answer.”

His final cap came via his old City boss Pearce, who selected Richards while in caretaker charge before Roy Hodgson's appointment in 2012.

It's difficult to pinpoint an exact time when Richard's downfall began, or a reason for his slide from relevance at the top end of the English game. Injuries have certainly played a part, while it may well be the case that, having shown such readiness for high-level competition as a teen, he was asked to play too often while his body was still maturing.

It is also possible that the physical gifts that made him appear so mature and advanced of his peers as a 17-year-old prevented him from refining his technique as much as was required, leading to him being caught up and surpassed by his contemporaries.

Richards signed for Aston Villa in the summer of 2015, penning a three-year contract, and was made club captain by manager Tim Sherwood. But the Birmingham-based side were relegated at the end of the 2015/16 campaign, and the defender has made just three senior appearances for the club since the drop.

The last of which was back in October of 2016, with meniscus issues in his right knee persisting and current Villa boss Dean Smith unwilling to consider the player for selection amid his fitness struggles. A career that promised so much looks set to end mercilessly early, having peaked sooner than anyone realised. 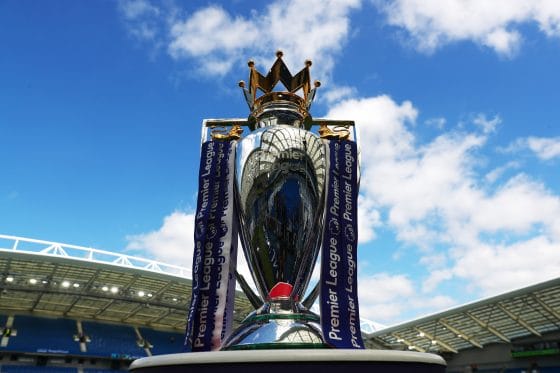 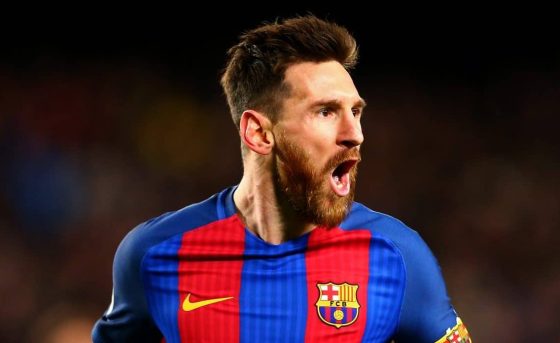 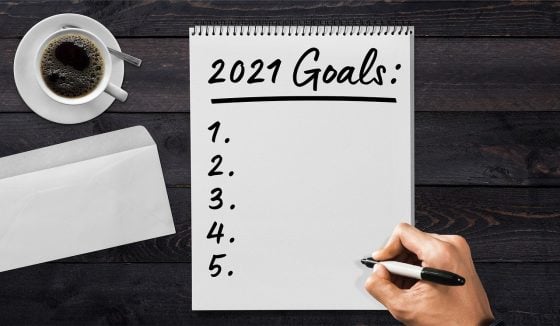 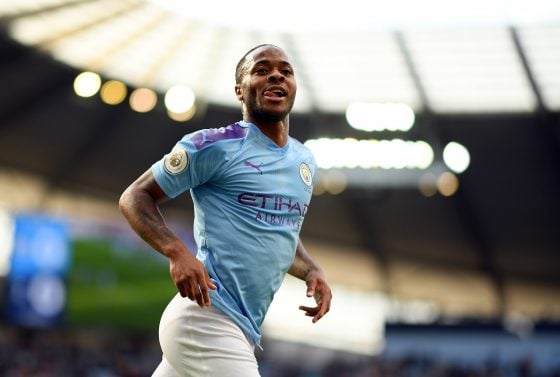 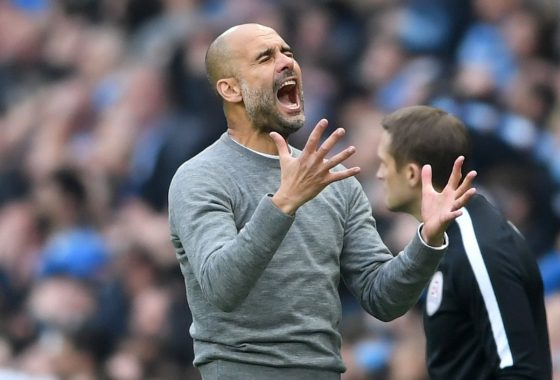 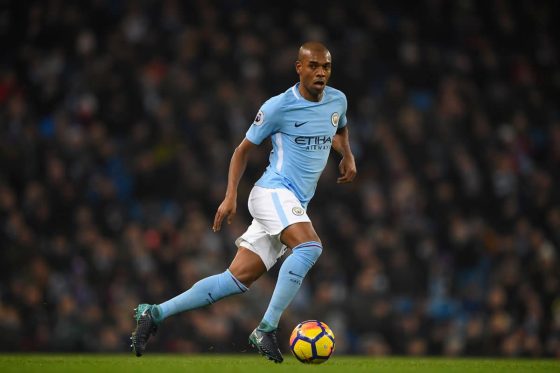