On March 18 Leeds United beat Premier League-bound Brighton & Hove Albion 2-0 at Elland Road. Garry Monk's side were fourth and supporters would have been confident of a Championship play-off place.

On Saturday the Whites came from 3-0 down to draw 3-3 with Norwich City a result which, while demonstrating incredible character and resilience, as good as ended their top-six hopes.

Now Leeds head into Sunday's finale knowing only victory at already relegated Wigan Athletic, coupled with defeat for Fulham at Sheffield Wednesday, plus the small matter of a 13-goal swing will be good enough for a place in the top six.

An unlikely scenario and one which means are holding a play-off place from November 11 until April 14, Leeds United will not get a shot at returning to the Premier League after 13 seasons of hurt.

So where did it all go wrong?

Having conceded just four goals in seven games prior to their late collapse, the Whites have shipped ten in their last seven games – a run which is comprised of one victory, two draws and four losses.

It is particularly baffling that Leeds, who had conceded 0.94 goals per game in their first 38 matches of the Championship season, are now conceding at a rate of 1.4 per 90 minutes.

Chris Wood has, understandably, drawn many of the plaudits for Leeds' success this season with his 29 goals imperative to their play-off push. However, it has been the less-heralded reliability of the back four – and goalkeeper Rob Green – which has underpinned Leeds' success.

For Monk, being able to name a stable defence of Luke Ayling, Kyle Bartley, Pontus Jansson and Charlie Taylor has been a big part of the club's best season since finishing seventh in 2010/11.

What seems unlikely to have helped, therefore, is the breaking up of one of the tightest back fours in the Championship. Missing from the victory over Brighton in March was Jansson, surprisingly dropped in favour of Liam Cooper. 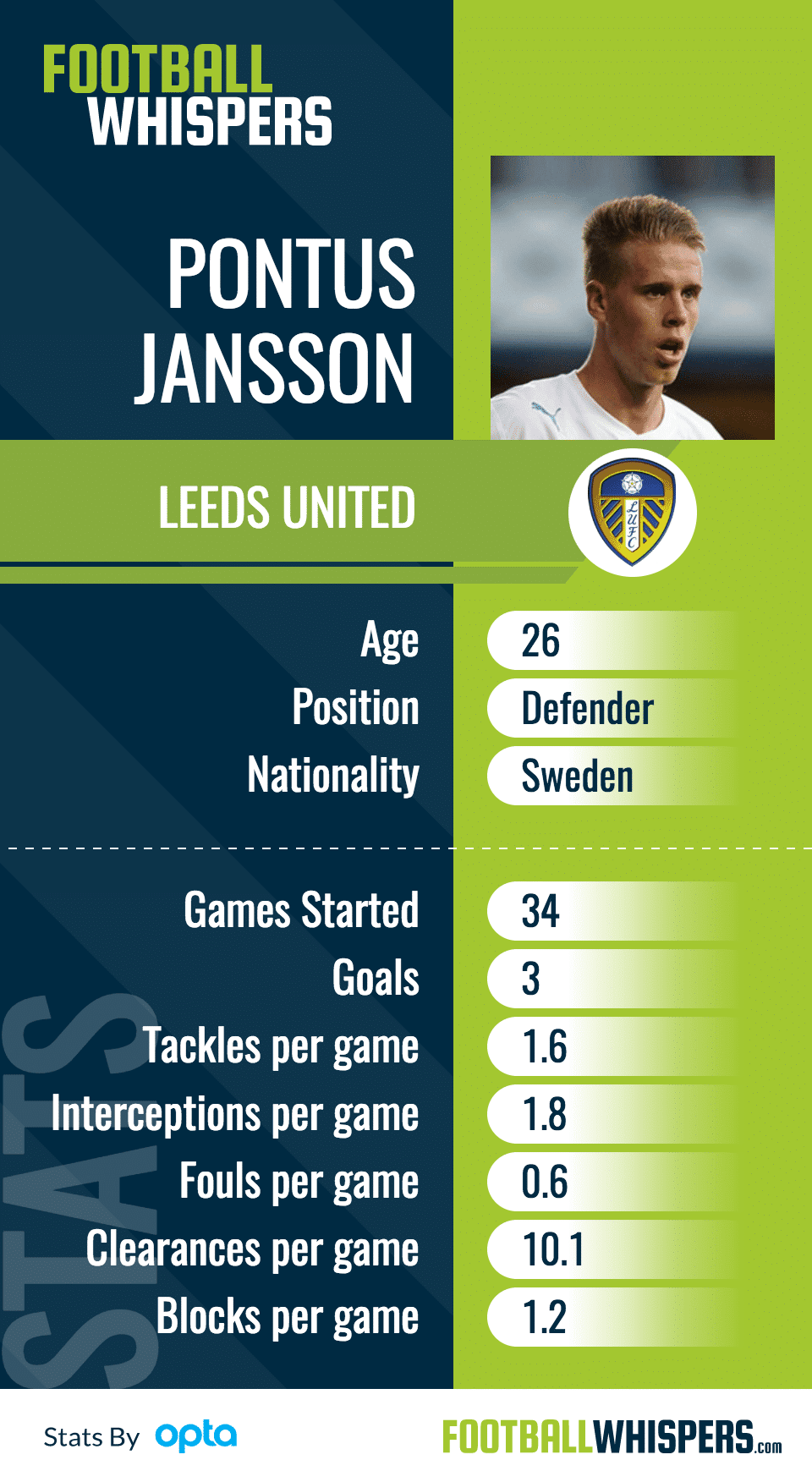 READ MORE: PONTUS JANSSON IS A PLAYER DESTINED FOR THE PREMIER LEAGUE

At the time, Monk told the Yorkshire Evening Post he had done “what’s best for the team and the principles we work to”. Swedish international Jansson was also left out of the starting XI for Leeds' next fixture at Reading. The Whites lost 1-0 with Cooper partnering Bartley at the back.

He was reinstated for the next game, a 2-0 loss at Brentford, and has been ever-present since. But rumours of a high-profile falling out between coach and player have been rife and cannot be conducive to regaining the form which culminated with that impressive win over Brighton.

Wood cut down to size

While the timing of Leeds' defensive collapse was far from ideal, Wood's sudden loss of form has been catastrophic.

This has been the best season of the Kiwi's career by some distance – his previous best for a season was 13 last season – but all strikers go through a lean spell and Wood's arrived at the worst possible time.

The 25-year-old bagged both goals in Leeds' 2-0 win over Brighton in March but has scored just twice in the seven games since. He had not gone more than two games without a goal since September but failed to find the net in three during this recent run. 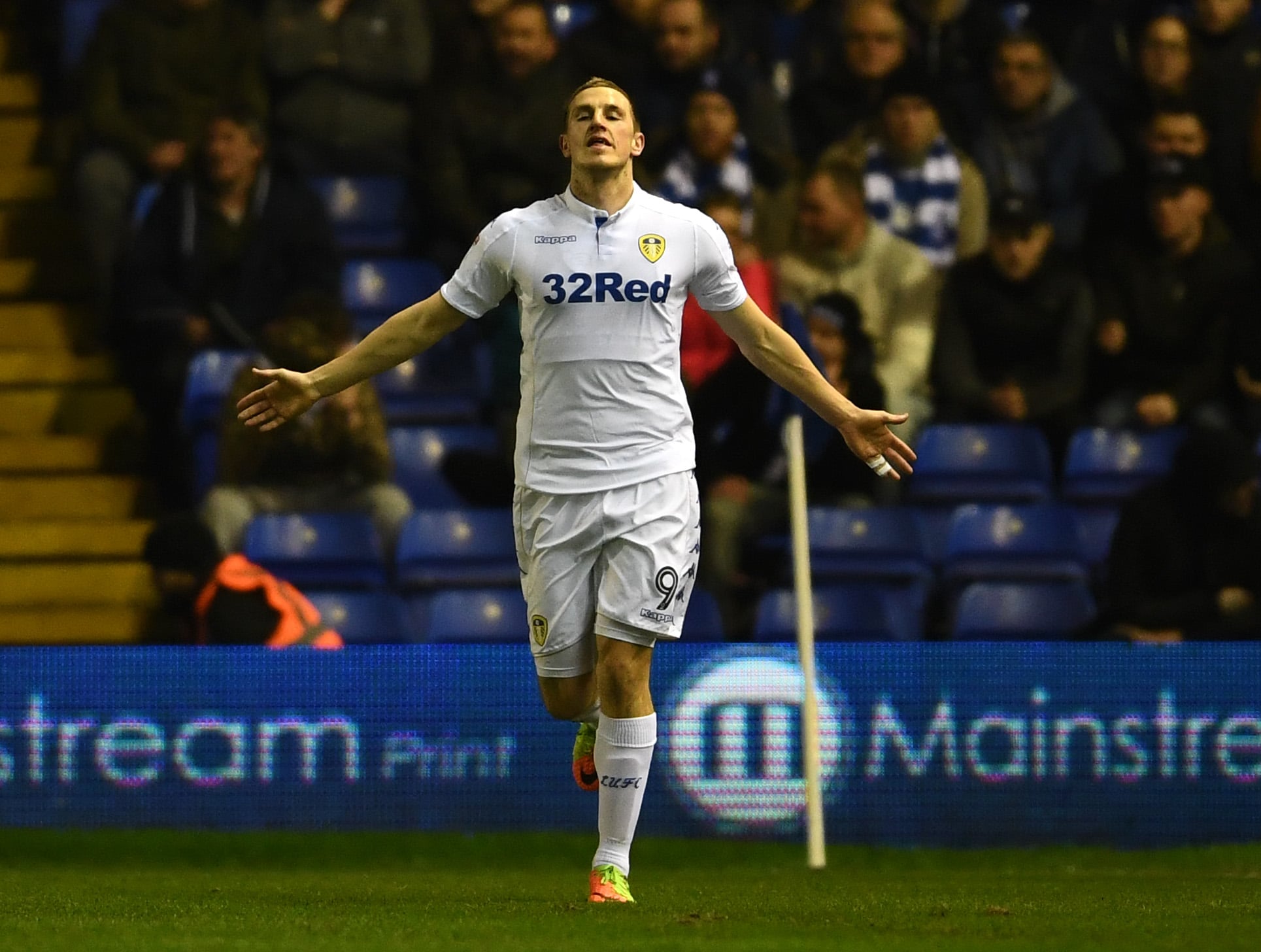 READ MORE: IS THERE MORE TO LEEDS UNITED THAN CHRIS WOOD'S GOALS?

Having a striker score 20+ goals is all very well and good but it is easy to become ove-reliant on that player. And when he stops scoring that quickly becomes evident.

In this run of seven games the only player other than Wood, Doukara, Hernández or Bartley to score is Kemar Roofe. Over-reliance on their talisman is one thing but not enough players have stepped up for Leeds at the crucial moment.

When it's come to the crunch Leeds have come up short. But what hasn't helped is Monk's failure to try something new. The former Swansea City boss has stuck to his preferred 4-2-3-1 system which he has deployed in all but eight Championship games this season. 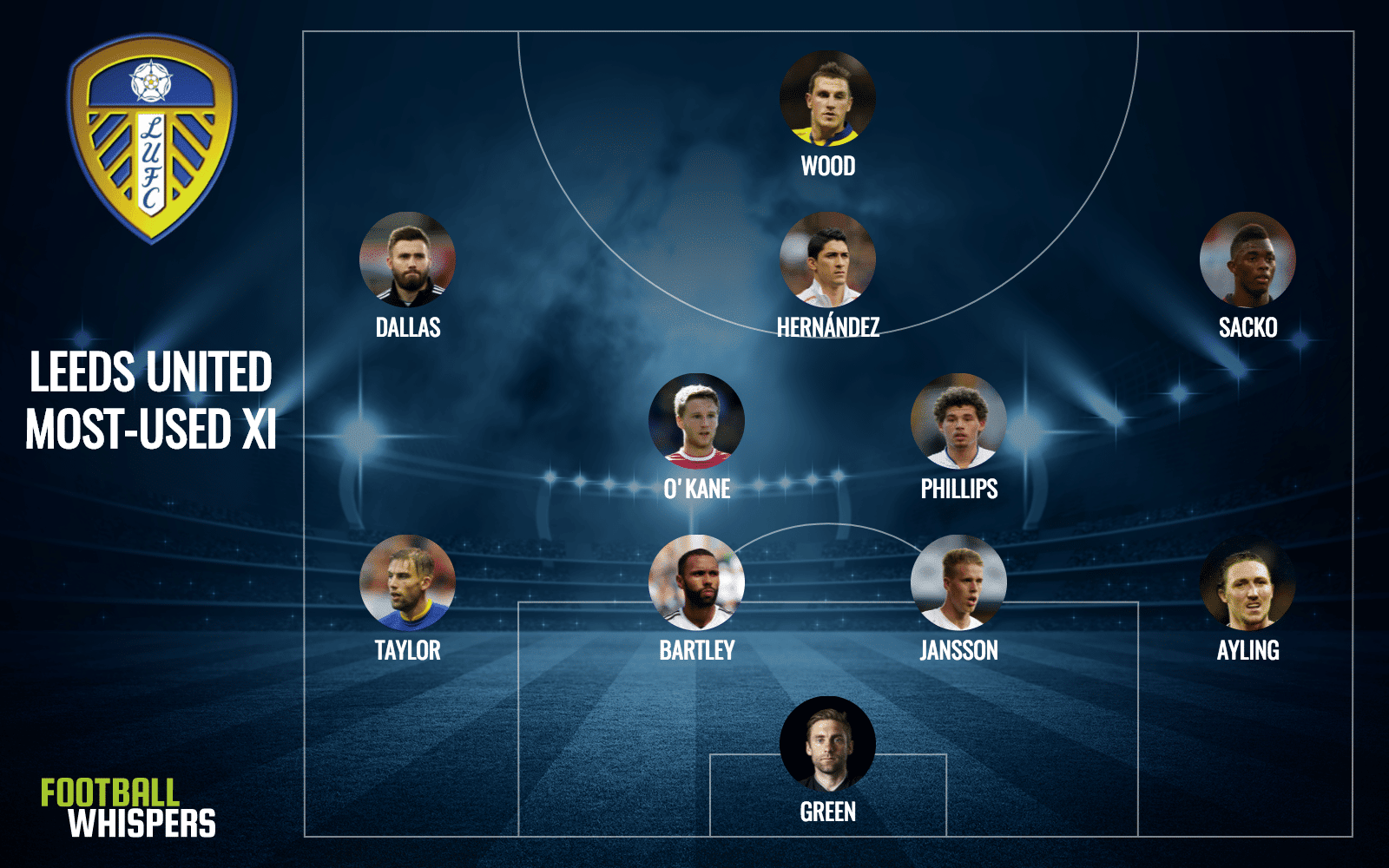 With their dependence on Wood's goals Leeds became too predictable. Opposing teams knew they had to stop the supply to the former West Bromwich Albion and Leicester City forward and keep him under close attention.

Something as simple as the introduction of a second forward would have gone against the grain as Leeds have utilised a strike duo on five occasions this season. That would have given defenders something to think about and another player to contend with, taking some of the attention off Wood.

That inflexibility, perhaps, comes with a lack of experience. This is, after all, only Monk's second job as a manager. The 38-year-old is still very much a rookie and honing his craft. He took last club Swansea to eighth in the Premier League – their highest top-flight finish – an indication of the ability he has demonstrated. 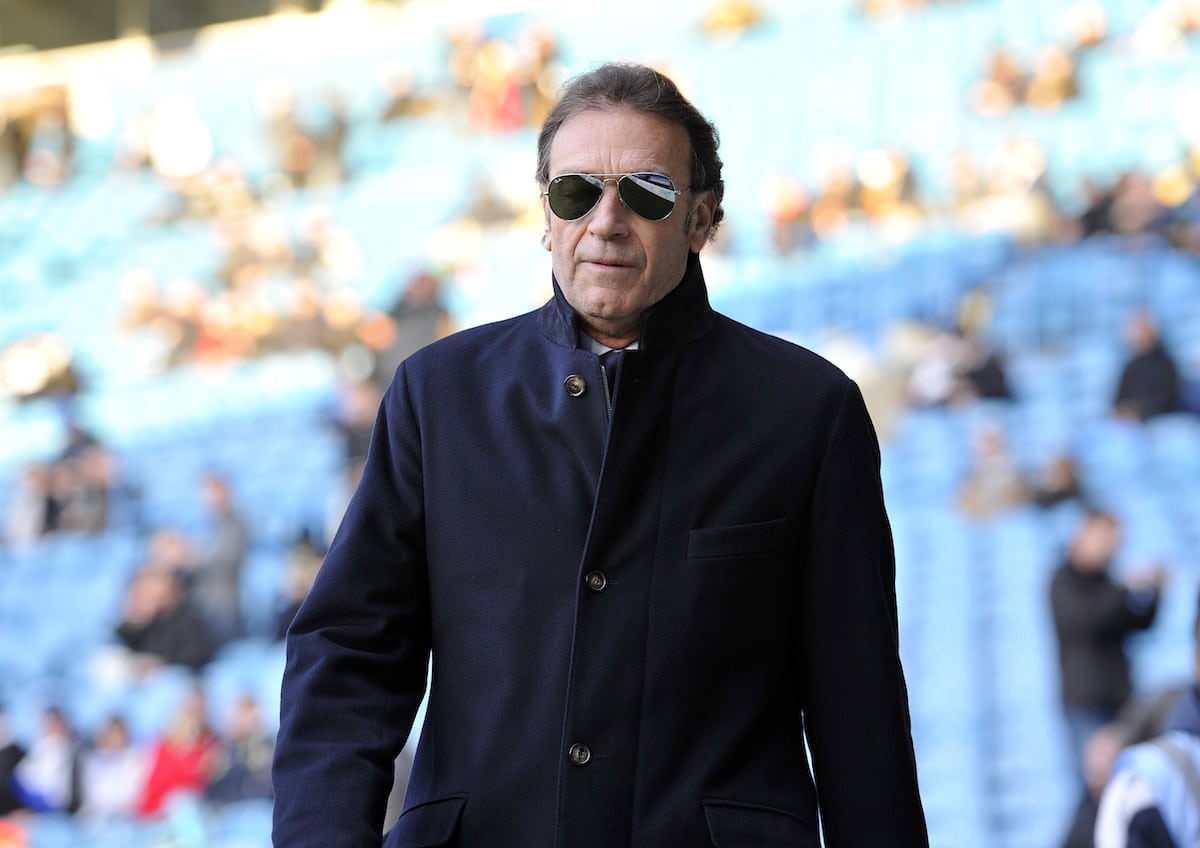 Out of contract at the end of the season the rumour mill is already in overdrive regarding Monk's future. Leeds chairman Massimo Cellino does not have the best record for sacking his head coaches, once likening them to watermelons, and it would be the worst-possible end to an already galling final few weeks of the season if Monk was allowed to leave Elland Road.

His players have been quick to come out in support with Bartley and even Jansson throwing their weight firmly behind the former defender. But this is Cellino's Leeds and anything could happen. Monk has been allowed to make it this far and you would not bet against Leeds marching on together under him – if he remains at Elland Road.