There have been question marks with regards to Marcos Rojo’s quality ever since his reported £16 million move in August 2014. The versatile Argentine; who is capable of playing at centre-back, left-back and as a defensive midfielder, has continually failed to impress even when given extended runs in the first team. When teams are underperforming, which United have been, fans and those in the media often look to turn a player into a scapegoat, and Rojo is usually the easy option.

While £16 million for a centre-back in today’s market wouldn’t be viewed as a big money move, back in 2014 paying that amount for a untried and untested 24-year-old defender meant when Rojo arrived people already had certain expectations. It’s natural. People judge players on their price tags and initially Rojo looked like another Bebe deal with United unlikely to ever recoup what they paid.

That opinion of the player has seemingly stuck. If he’s announced in the starting XI social media has a mini meltdown. If United concede a goal and he’s nearby he ends up shouldering the blame despite not being heavily involved. Many clubs have their very own Rojo.

However, it’s time the 26-year-old starts to get the plaudits his recent form deserves. Since the 26th October, Rojo has played 10 full games, and only once have United conceded more than one goal in a match – against Fenerbahce in a 2-1 loss. The the loss in Turkey both goals were moments of magic; an overhead kick and a well placed free-kick, nothing either centre-back could have done to prevent either goal. What’s interesting is during the period Rojo has been in the first-team as a starter the Red Devils have faced Arsenal, West Ham (twice), Manchester City, Everton and Spurs. In those six matches United have conceded just the four goals. 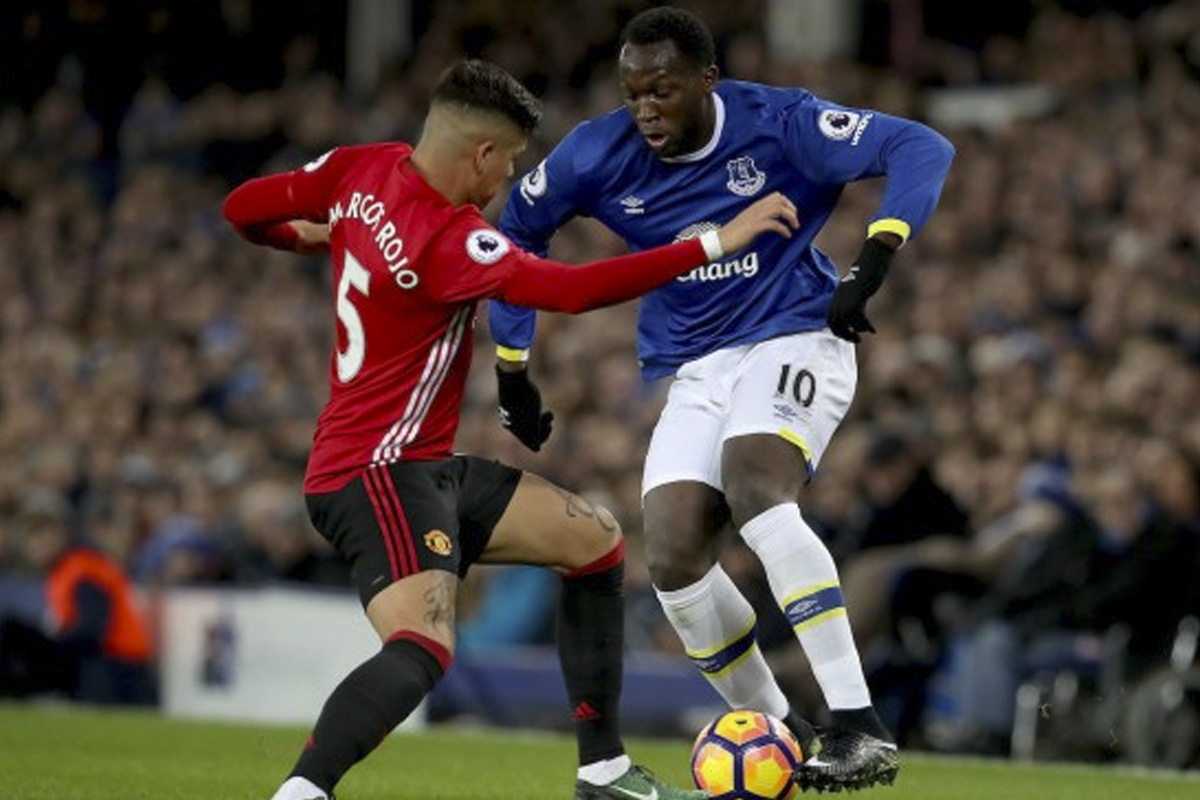 Rojo came into the United side after Chelsea had hit a shellshocked United for four. Feyenoord beat United 1-0, Watford romped to a 3-1 win and City won the first derby of the season. Mourinho, notorious for knowing how to set teams up defensively, saw his side concede 10 goals in those four defeats. This was with Eric Bailly, Chris Smalling and Daley Blind at the heart of the defence.

Yet with Rojo in at centre-back United have looked a lot more assured. Free-scoring Arsenal only managed to score a single goal, a late equaliser in a 1-1 draw after United had dominated and the in-form Alexis Sanchez had been kept quite. A Gunners side averaging 2.4 goals per 90 in the Premier League. Since Harry Kane’s return to the Spurs side Mauricio Pochettino’s men had been averaging 2.3 goals per 90 minutes but Rojo pocketed Harry Kane, who had scored seven in six games before the United match. Against Everton, Rojo marshalled Romelu Lukaku and the Belgian found life difficult with the Argentine suffocating him of space and forcing him backwards.

Over the past few weeks Rojo has been up against arguably £150 million worth of striking talent and he’s not just held his own, he’s excelled. 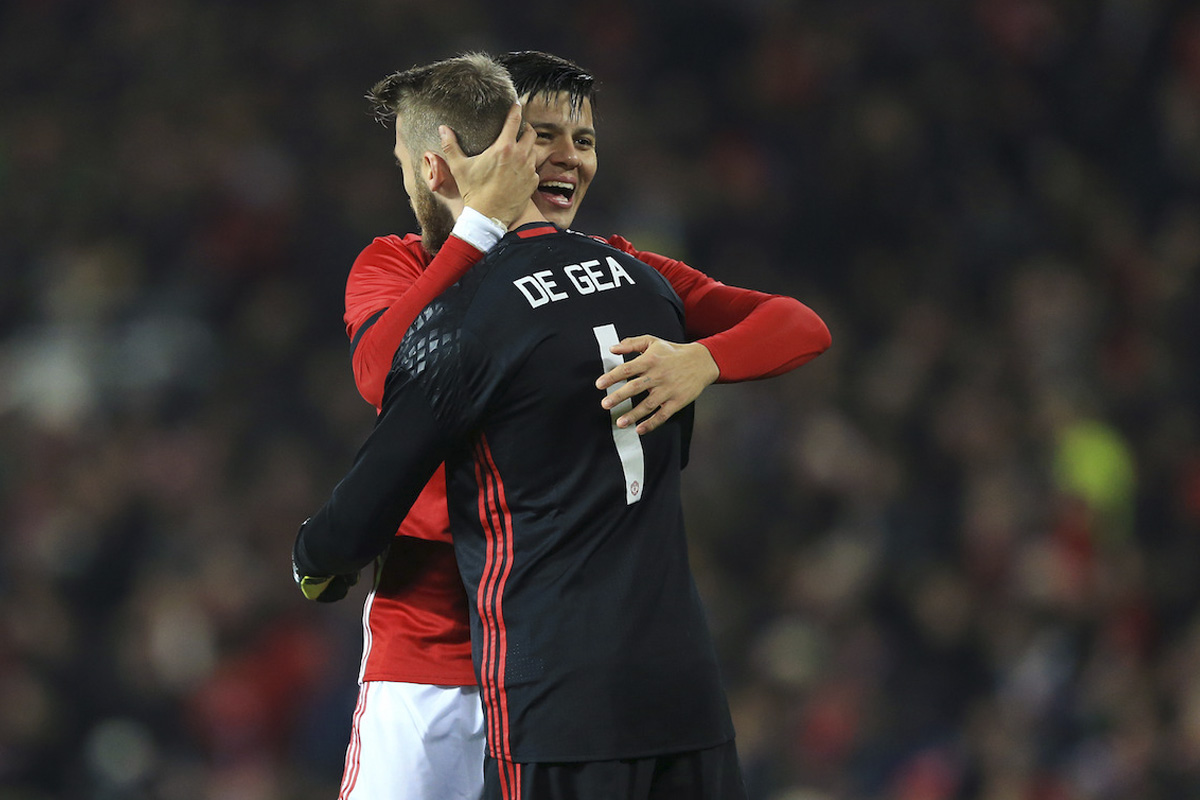 How Does Rojo Compare to his rivals?

The following stats are all per 90 minutes. £30 million man Eric Bailly, who has received lots of praise for his proactive, aggressive approach to defending, averages 2.1 tackles, 3 interceptions and wins 0.8 aerial duels. He attempts 33.7 passes and completes 88.7% of them.

He may not be the perfect modern day centre-back but he’s very much holding his own in Mourinho’s set-up. He’s a front foot defender always looking to get United on the attack. He covers his partner well. With the exception of the horror tackle against Everton, he’s cut the reckless lunges out of his game and has only picked up one yellow card this season. He’s trusted with the ball, with only four United players attempting more passes than him on average. Is he being judged on his past instead of the now? Definitely.