Crystal Palace need three players in the January transfer window as they strive to stay in the Premier League. That’s according to John Salako, who tells Football Whispers TV that Sam Allardyce is the perfect man for the job.

Though Palace were still hovering above the relegation zone when they sacked Alan Pardew, their performances in 2016 showed all the signs of a side heading for the drop. They had the worst points per game record of any team in the top four divisions with 0.72, and a change was needed to stop the rot.

Salako thinks Allardyce is exactly what they need, and that despite his controversial dismissal from his position as England manager he’ll soon settle in and turn things around at Selhurst Park, especially if he can sign the right players this January.

“I'm absolutely delighted to have Big Sam,” said the former Palace midfielder. “I think in a relegation battle there’s only Tony Pulis I’d prefer to have and we had him and he left. Sam’s motivated, he’s enthusiastic, and he loves football.”

Allardyce is often criticised for his style of play, but Palace fans will soon realise that the long ball tactic he’s primarily known for is only one part of his game.

“Sam knows the game, he’s pragmatic you know what you’re gonna get out of him,” added Salako.

“I love him as a guy, he knows his football and knows how he wants to play. He’s not going to play the prettiest football, but certainly if you wanted someone in charge who’s going to keep you in the Premier League, and that’s where really Palace’s ambitions have to lie, staying in the Premier League is gold for Palace and I’m delighted that Sam’s there.”

Allardyce might also spring a few surprises in the transfer window as he’s been known to make some major coups in the market, especially during his time at Bolton and Blackburn. 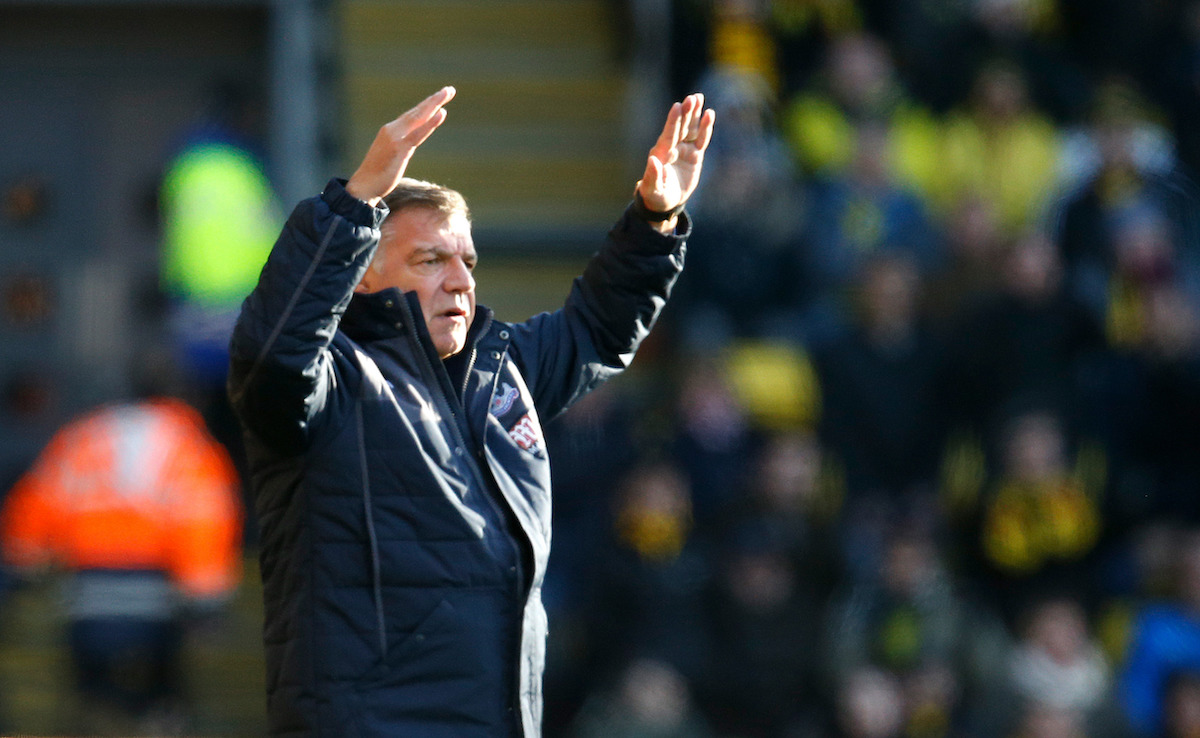 Now he’s back in London, where he also spent four years as West Ham manager, he might also be able to use the pull of the capital city to sign some more high profile names.

“He’s going to try and weave his magic in the transfer window,” says Salako, who thinks they need at least three players to bolster the squad. 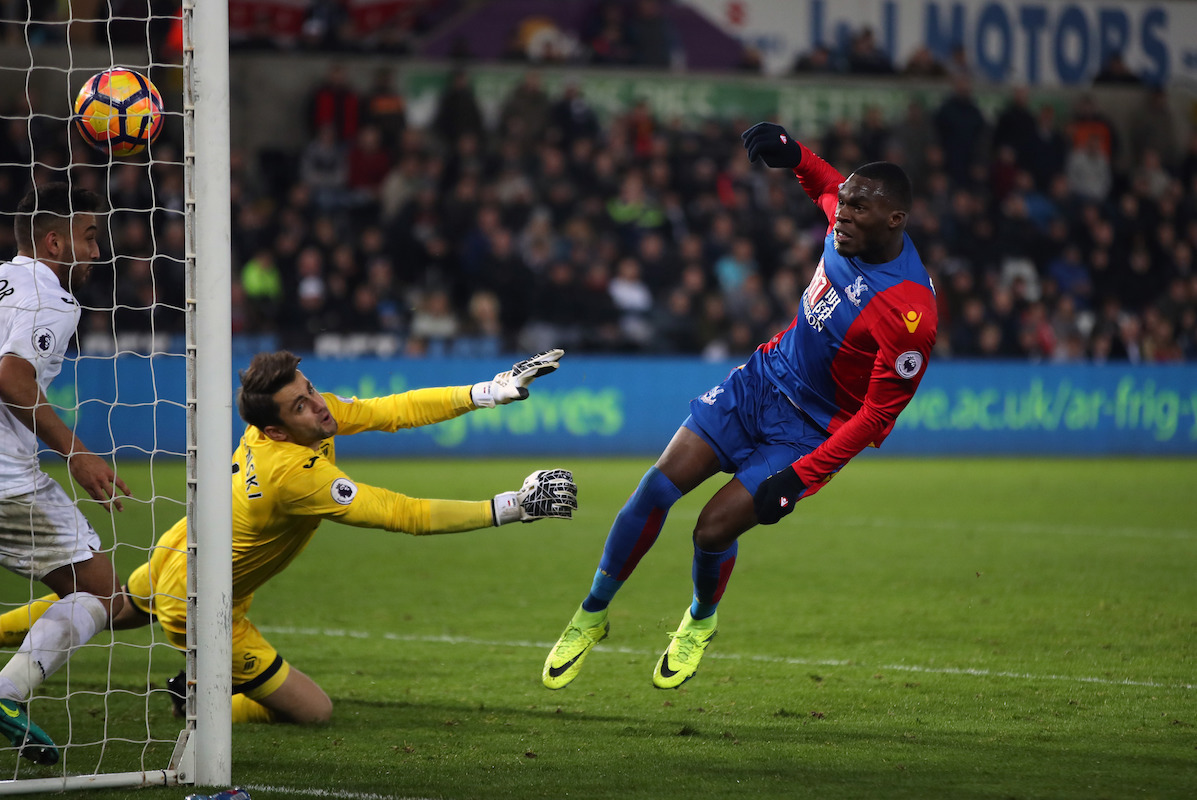 “I think they need probably a left back, since Pape Souare’s car accident he’s not going to play this season, maybe a centre half and probably a centre forward to come in.

“Connor Wickham has done his cruciate so it’s just [Christian] Benteke so they’re a bit light in those positions. But if anyone can wheel and deal it’s Big Sam.”

Following their tough game at the Emirates on New Year's Day, they face fellow strugglers Swansea City on Tuesday, before travelling north to play Allardyce’s old club Bolton in the FA Cup Third Round.