Bournemouth’s inability to defend is threatening to sour their season and drag them into a relegation battle.

Eddie Howe’s men currently sit in 12th position just two points off of ninth and six points off eighth. It’s a good place to be after 22 Premier League games but if their defensive woes continue they’ll soon slide down the table. It’s not sustainable to concede so often yet maintain a mid-table position.

“It doesn't sound great that statistic and it is not something we will hide from,

“It is a strange one, the lads have produced some heroic defensive performances at times, but the goals (against us) have come from nothing, when we have been in control. None more so than when we dominated at Hull and the first time they get really near our box, we concede.”

They’re on target, at their current rate, to concede 67 goals this season. The exact same amount as they conceded last time around when they finished in 16th position. So the signs aren’t positive.

It would be easy to just pin the blame on the defenders but it’s an issue that goes much deeper than that. In the opening 14 games this season, Bournemouth conceded three or more in just three matches but it didn’t tell the whole story. You needed to look beyond the stats to see signs the system had issues even then. 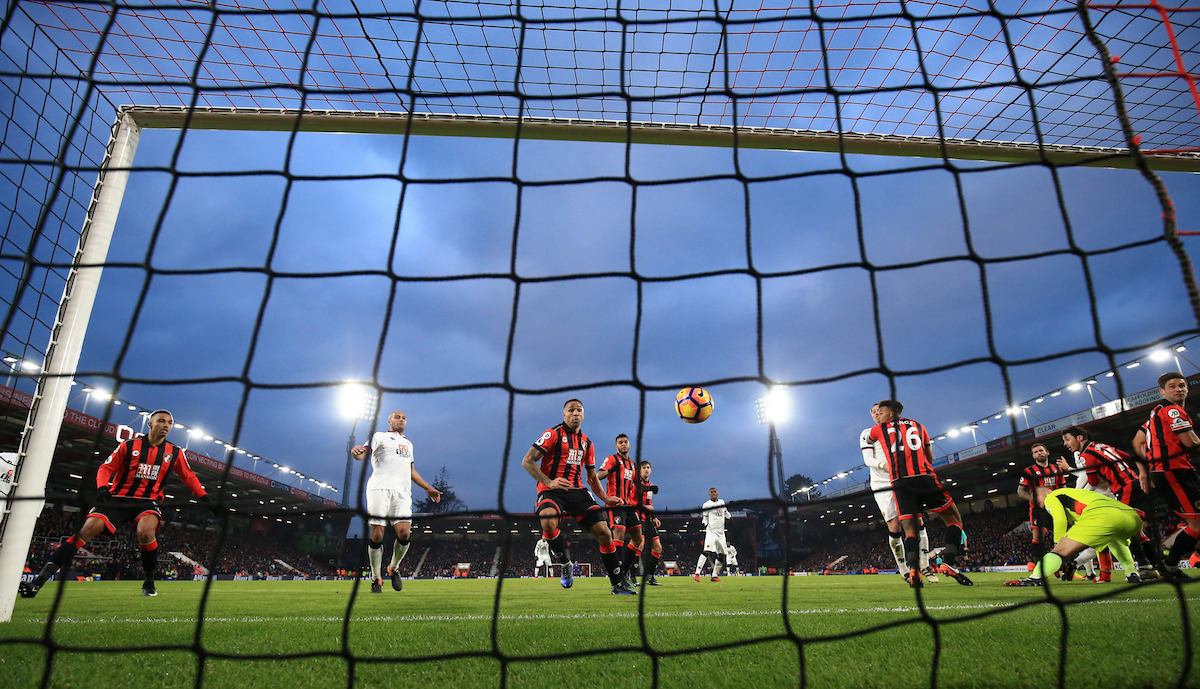 In the mid-season review we looked at why the midfielders weren’t posting up numbers you would ideally want them to be when playing such an expansive game. If they’re allowing the opposition to get at the defence then problems will arise. This isn’t just centrally but in wide areas too. Crosses need to be blocked, runners need to be tracked and second balls need to be won.

Bournemouth crumbled when their defence is aggressively attacked. For all their pretty play when push comes to shove they’re nothing but brittle.

One defensive signing won’t just fix this. It’s a system problem. There are three options.

The team need a better defensively minded midfielder who can cover the full-backs when they push on and position themselves intelligently to pre-empt the fires so they don’t need putting out.

Alternatively they could sign better full-backs, who can not only do the offensive side of the game as well as the ones in the squad not but also prevent crosses getting into the area on a regular basis.

Or finally, they could sign better central defenders. Ones who are aerially dominant but are also proactive enough to position themselves in areas to intercept passes and crosses. They’ve been linked to John Terry, currently a 1.1 on our index, but is he really the answer? He’s spent his entire career in a defensive set-up and whenever he’s been exposed he’s looked average. This Bournemouth system would expose him.

Of the three options above, the most effective one would probably be the first. Bring in better midfielders to plug the gaps because Eddie Howe isn’t going to change his style of play anytime soon. It’s served him well so far in his career and changing it would be counterproductive. 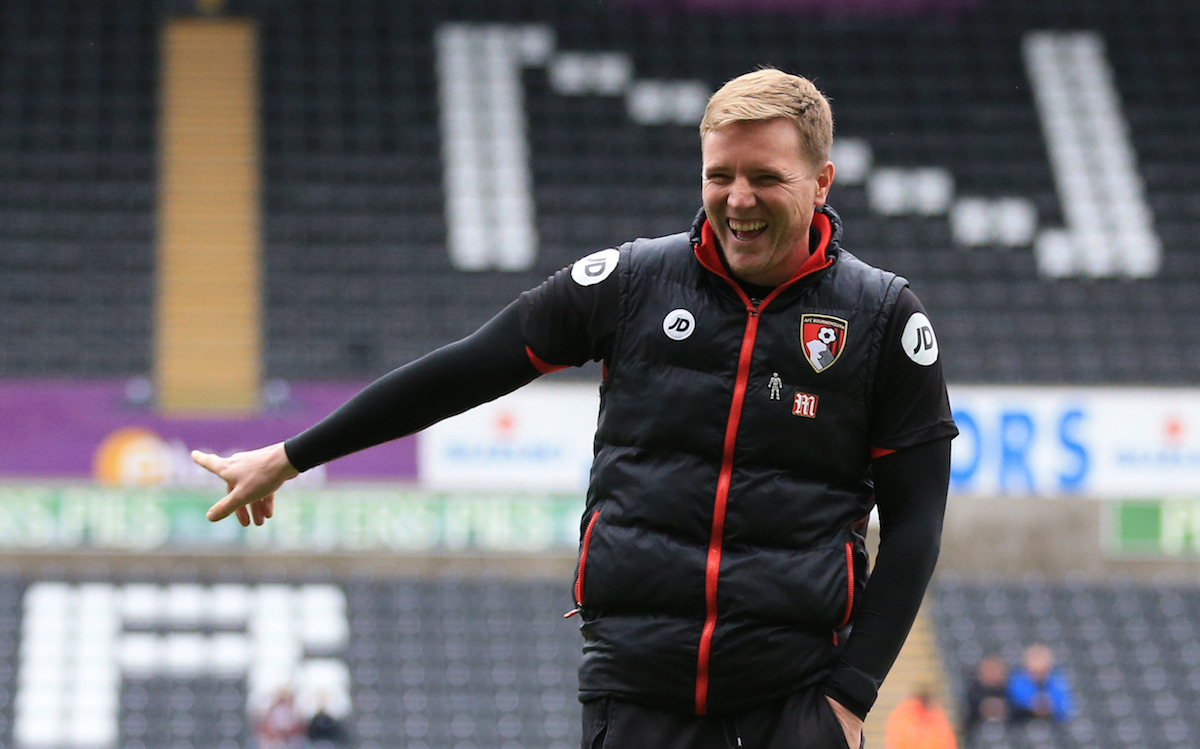 The former Burnley manager admitted this in a recent press conference.

“I'm not going to change my style. We just have to do what we do better. I've got no doubt we can do it. We've done it historically and it's up to us to respond to the challenges we face.”

He’s backing himself and his philosophy, which is admirable, but unless he goes shopping he may find it difficult to execute his game plan because his players just aren’t of the requisite quality currently and it's showing. They invested heavily in the summer and there are question marks over whether they can afford to go shopping again. But can they afford not to?