Finally, one of the most drawn out transfer sagas in Premier League history seems to be coming to an end. Saido Berahino's long awaited departure from West Bromwich Albion draws ever closer as the club continue negotiations with Stoke City over a possible deal.

The ongoing battle between Berahino and the club seems to have reached a ceasefire and, after almost two years of tension, the Baggies look set to relinquish their talented frontman.

After speculation linking Berahino with moves to Tottenham Hotspur and Watford over the past couple of seasons, it is now Stoke who are reportedly the front runners to sign the former England Under-21 international.

But, after a significant spell in the wilderness at the Hawthorns, what would the sought-after frontman offer Mark Hughes' side?

Berahino is an out-and-out centre-forward 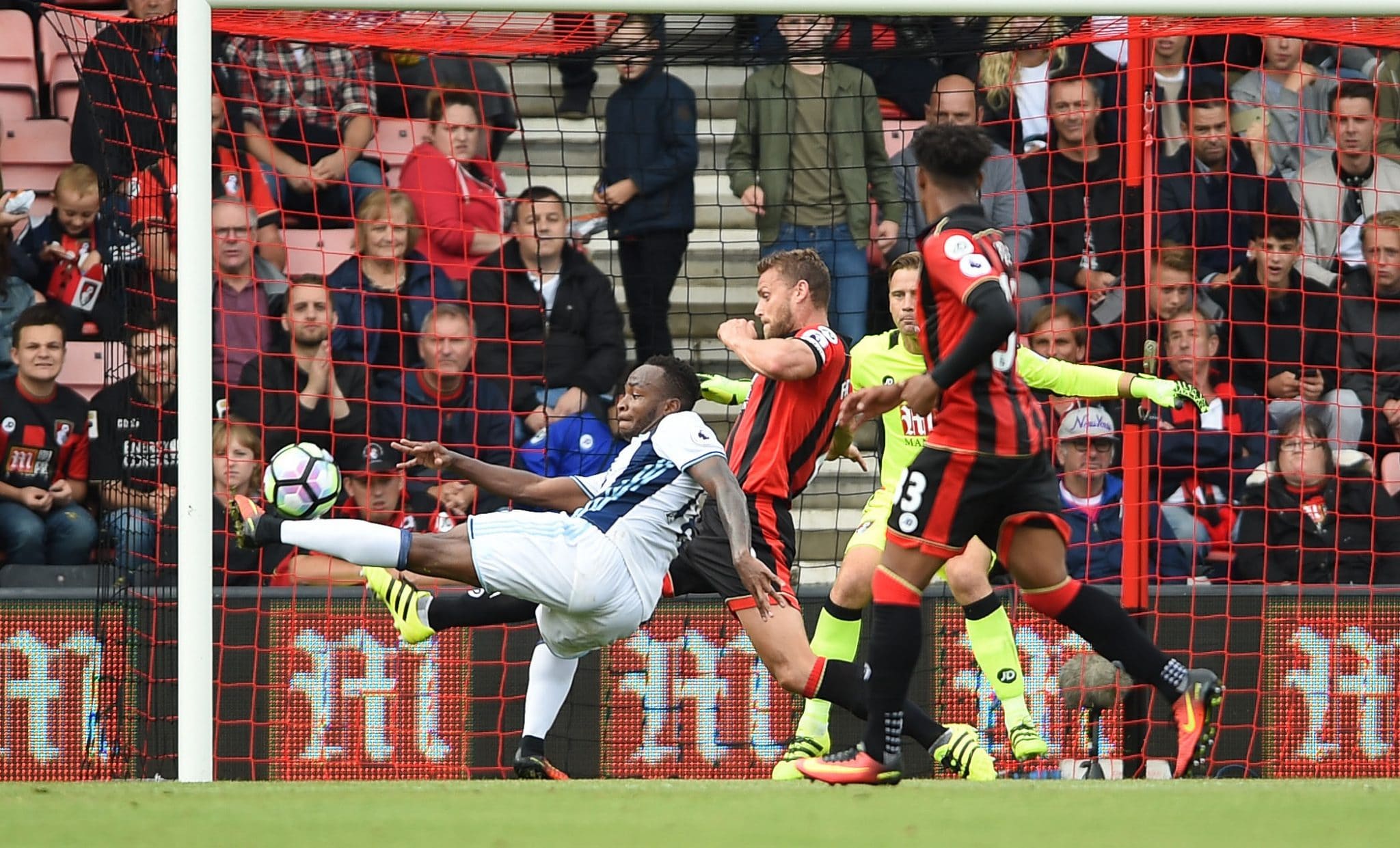 When Mark Hughes arrived at Stoke there was a great emphasis from the club on a need for a new image. Long gone are the days that Stoke are associated with route one football as Hughes quickly set about successfully changing the team's style of play.

However, although a new identity has set in at the bet365 stadium, the success has yet to follow.

Despite bringing in the likes of Joe Allen, Marko Arnautovic and Xherdan Shaqiri, the Potter have failed to push themselves into the upper echelons of the Premier League or the latter stages of cup competitions. This could be down to the fact that Hughes has struggled to find a out-and-out centre-forward capable of taking his side to the next level.

Bojan and Wilfried Bony have both had stints leading the line for Stoke but their lack of prolificacy has resulted in Hughes relying on veteran forward Peter Crouch for goals of late.

Hughes is desperate for fresh options in forward areas and there's no wonder why the Stoke boss sees Berahino as an ideal addition to his misfiring squad. The Baggies forward offers  a considerable threat with his pace, movement and proven goal-scoring pedigree in the Premier League.

Berahino will be champing at the bit to prove his ability in the top flight after a difficult spell at West Brom. This added motivation could make him a valuable asset to Stoke for the second half of the season.

He can play across the front line

Berahino is a considerable threat playing as a centre-forward but the 23-year-old also has experience in wide positions and just off the main striker. He is accustomed to playing in a conventional front two but his experience and success playing as a lone frontman for West Brom is what will really appeal to the Potters.

Hughes prefers the 4-3-3 formation as it utilises the pace and power of Shaqiri and Arnautovic and the addition of Berahino will only add to that and also improve Stoke's threat on the counter attack. 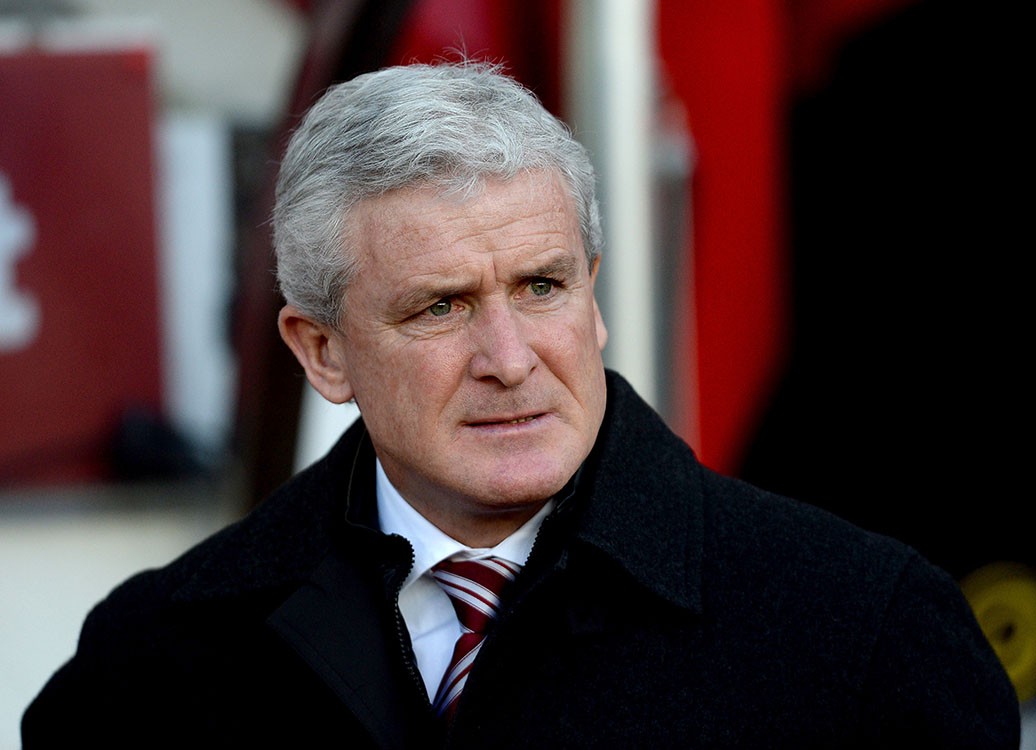 However, if Hughes decides to go with a more physical presence like Crouch or Jon Walters centrally, Berahino could also competently fill in for Stoke's first choice wingers.

If Hughes decides to persist with Crouch as a regular starter throughout the second half of the season, then he could provide an effective foil for Berahino who would make up for the former England international's lack of movement.

Crouch and Berahino have proven in the past that they can be very dangerous in a strike partnership and combining them as a duo at the Britannia would also give Stoke more variety going forward.

How does he compare to Stoke's current options? 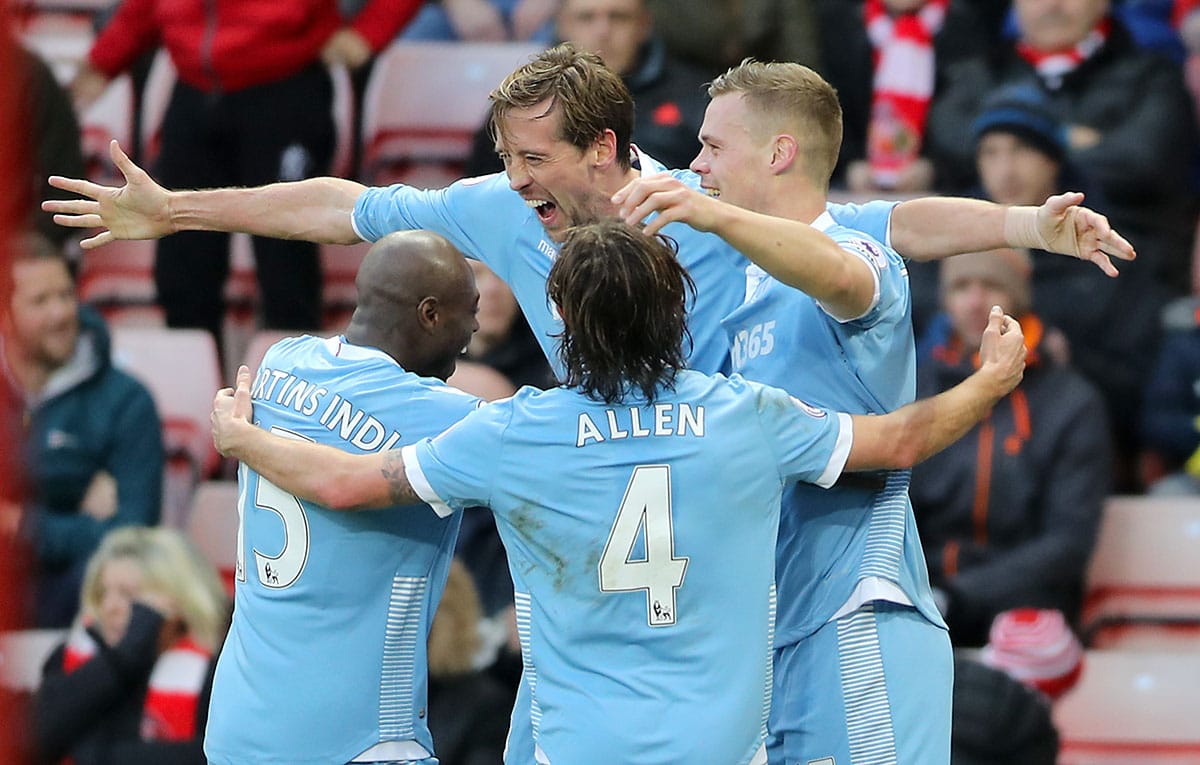 It is difficult to judge Berahino on his statistics from this season due to the lack of football he has played under Tony Pulis, even though he has proven in previous campaigns just how prolific he can be.

Alas, in his four appearances this season, Berahino has failed to hit the back of the net or register an assist. Taking this into account, his confidence may be low and the Baggies forward may need some time to settle back into the pace of Premier League football.

Amongst the Stoke forwards, Crouch seems to top Bojan, Walters and Bony in most categories. The towering target man has netted three times, level with Bojan and one more than Bony and Walters who have only scored twice. Crouch has also assisted once along with Bony, whereas Walters and Bojan are yet to create a goal for a colleague at all in the Premier League this term.

These statistics speak for themselves: Stoke are desperate for a goalscorer. But is Berahino the man to provide the goals for Mark Hughes?

Berahino's best return came during 2014-15 season in which he notched 20 goals for West Brom and, as a result, ignited interest from numerous clubs around the Premier League. If he can find figures like that again, he could be a huge asset to Stoke in the future.

Berahino's potential move to Stoke is second on our Football Whispers index with a 4.6 rating.