The Northern Irishman has always been viewed as a solid, dependable player, but having failed to ever truly make the grade at Manchester United his chances of operating at one of England's top clubs seemed bleak.

However, thanks to his good form with West Brom, where has been guided by Tony Pulis, Evans could well make a return to the Premier League's top six with Manchester City.

But what would he bring to Pep Guardiola's back line?

Firstly, Evans is a versatile performer capable of playing in the centre or on the left of a back line. He has played in both roles at both club and international level in recent years, showing quality in each position.

He is also more than able to play as part of a back three or a back four.

This flexibility is in itself a valuable trait for Manchester City, who particularly need someone to compete with or succeed Nicolas Otamendi in the left-sided role in their back three.

Statistically, Evans compares well to the Argentine, whose position he would compete for were he to move to the Etihad Stadium. 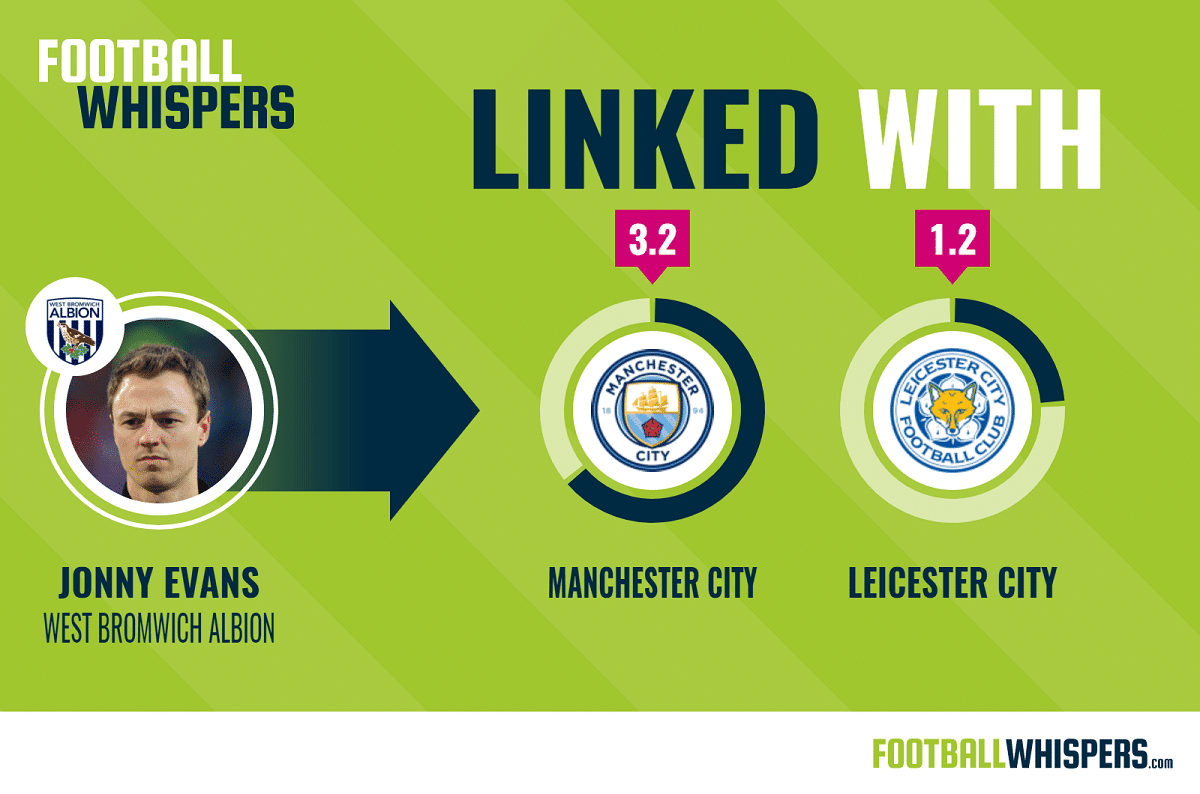 Last season, he completed more dribbles on average and made more key passes per game than Otamendi. These figures are all the more noteworthy when considering he played for a West Brom side that did not tend to dominate the ball.

Indeed, the Baggies had the lowest average possession in the Premier League – 40.7 per cent – while Manchester City averaged the highest with 60.9 per cent.

In a side that enjoys more of the ball, Evans' comparatively greater ability in this aspect could come to the fore.

He may not be Manchester City's most exciting signing of the summer if the move does indeed go through, but he could give Guardiola a positive option for the left-hand side of his defensive diamond.

Here is how City could line up with Evans in the side: 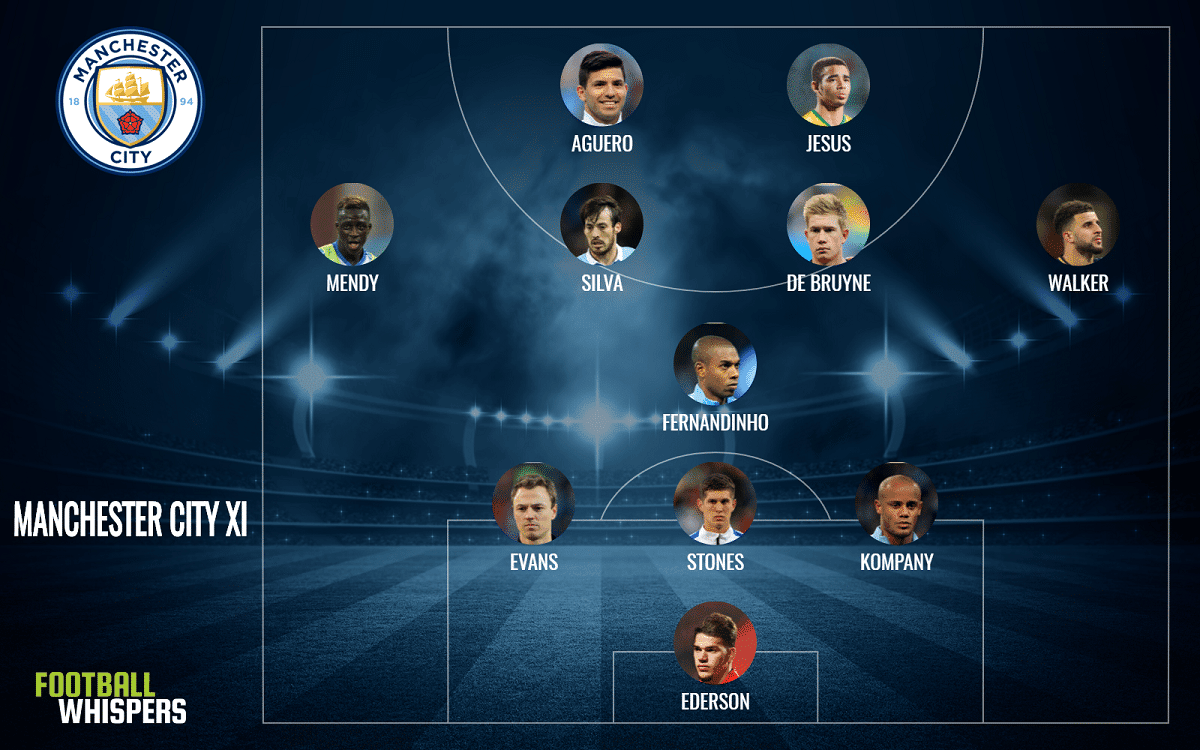