With West Ham United struggling for form this season, the last thing Slaven Bilic needs right now is for his best player to refuse to play for him in an attempt for force through a mid-season transfer.

But that’s the predicament the Hammers boss finds himself in, as the Croatian tactician admitted yesterday: “[Payet] is refusing to play for us. I have a team to manage. He's probably been tapped up. Until he changes his attitude and shows the commitment the club have shown him he is out of the team. 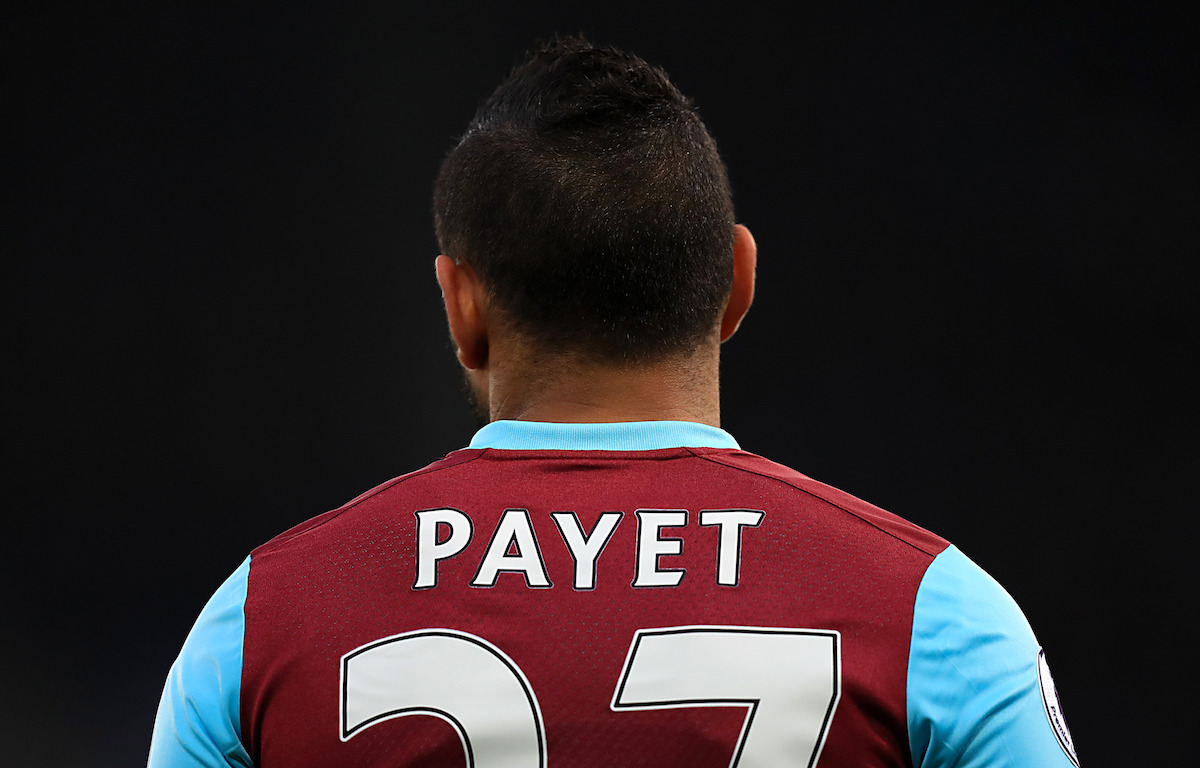 He also stated that the Hammers will not consider selling the 29-year-old this month, though it remains eminently likely that the Frenchman will no longer be a West Ham player by February.

After all, from a business point of view, freezing out a top-class player, who is in the prime of his career, will only serve to reduce his transfer value; if the player is truly dead set on leaving the club, then West Ham should cash in now while they could still command a relatively high fee.

Payet is thought to have his heart set on a return to Marseille, with the Ligue 1 club imbued with cash from a recent takeover. The Football Whispers Index currently rates his chances of a Stade Velodrome reunion at 1.2 out of five, but expect that figure to rise significantly over the coming days.

So once Bilic is able to put his emotions to one side and focus on the reality of the situation, he must find a way to turn around West Ham’s season without his most gifted star.

What West Ham will be losing

As a creative force, there are few better than Payet.

In 2016, the former Lille man created 116 chances, more than any other player in the Premier League. The next best was Christian Eriksen with 116, followed by Mesut Ozil with 111 and Kevin De Bruyne with 86.

When you consider the amount of top class attacking talent that those other playmakers were surrounded by, Payet’s level of creativity within an upper mid-table team is nothing short of staggering. 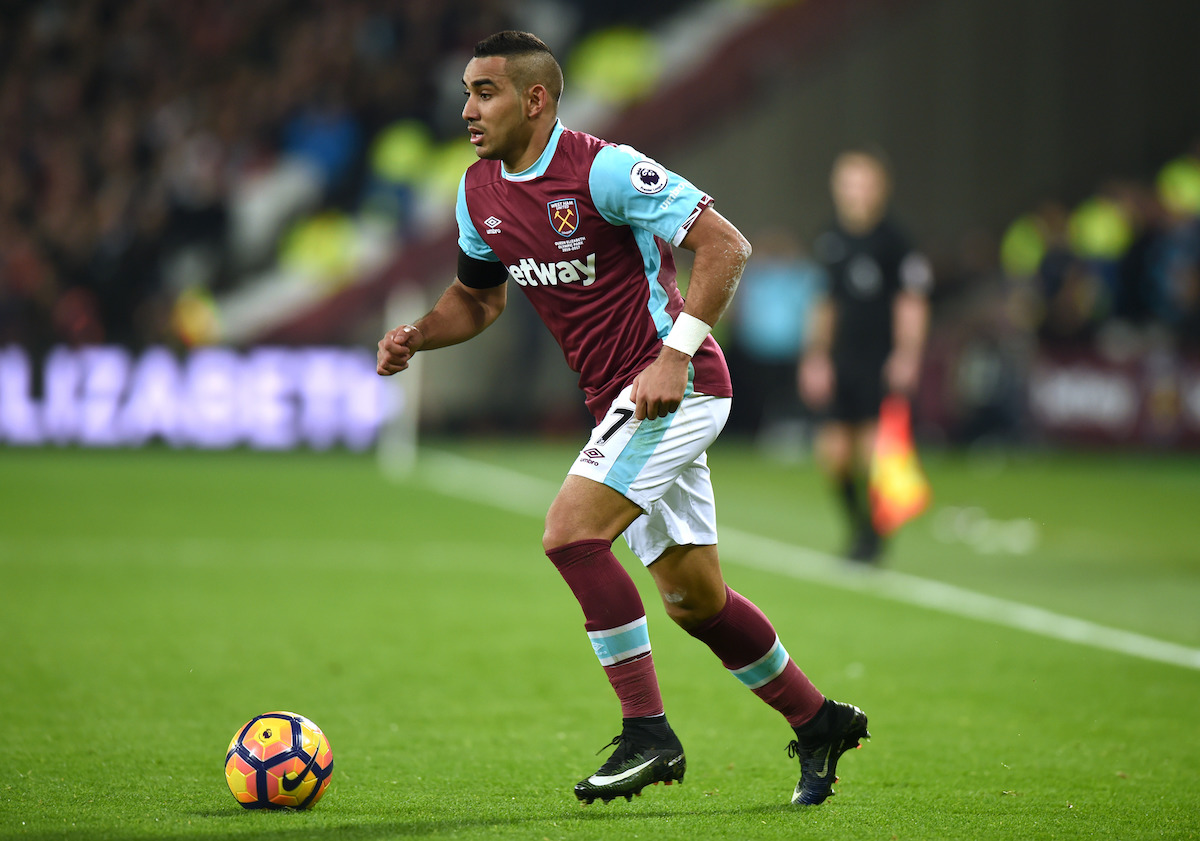 In fact, since Payet joined West Ham in 2015, no player in Europe’s top five league’s can beat his tally of 189 chances created.

Keen observers at the London Stadium will have noticed that Payet has not seemed entirely satisfied this season, with his body language often betraying his desire to be elsewhere.

But even so, he has still laid on a a phenomenal 74 scoring chances for his colleagues — West Ham will need to find a way to plug the vast creative void that the Frenchman will leave behind him if he gets his coveted move back to Ligue 1.

As it stands, the next most creative player at Bilic’s disposal is Manuel Lanzini, who has conjured 20 chances.

What Bilic can do to cope without Payet

In order to find a replacement who could offer the same level of creativity as Payet, West Ham would likely have to at least double the club record £20.5million fee they paid for Andre Ayew this summer, and even then, their lack of Champions League football would see them struggle to attract a player of comparable quality to the 32-cap Les Bleus star.

But the Hammers can afford to take a hit in the chances created department if they can improve their ability to actually take chances.

So far this season, Andy Carroll has hit the target with just 25 percent of his attempted shots, while loan flop Simone Zaza — who looks set to leave East London for Valencia in the coming days — has an even worse shot accuracy of 18.2 percent.

So all those chances that Payet has been creating have largely gone to waste. 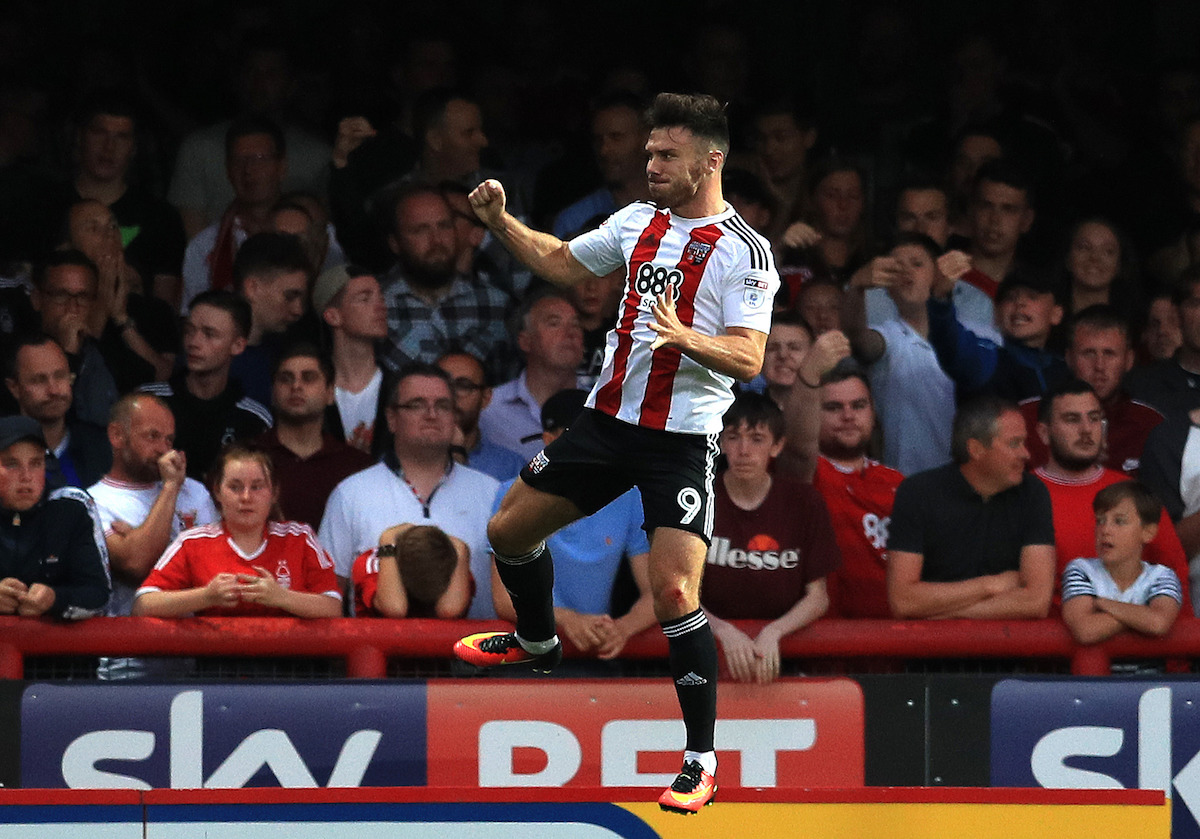 However, West Ham are thought to be close to agreeing a deal to sign Brentford striker Scott Hogan — currently 2.8 on the Football Whispers Index. Granted, the 24-year-old has been playing in the Championship and will need to adjust to the demands of England’s top flight, but his impressive shot accuracy of 59.2 percent is significantly better than any of the Hammers’ current strikers.

Hogan’s 14 goals for Brentford this term have been scored from just 71 shots, meaning that he has a shots-to-goals ratio of 5.07. By way of comparison, that’s a lower average than Sergio Aguero (5.7) and Zlatan Ibrahimovic (6.87).

Even if Hogan’s average drops as he is comes up against better defenders in the Premier League, it will still likely be a marked improvement over the numbers Carroll and Zaza have been putting up.

So the arrival of Hogan, with his composure in front of goal, would help limit the effect of losing Payet, but Bilic would still need to replace the Frenchman with another attacking midfielder.

From that point of view, it makes perfect sense that West Ham are interested in Hull City’s Robert Snodgrass — currently 2.9 on the Football Whipsers Index.

Although the Scotland international’s 40 chances created falls some way short of Payet’s tally, his average of conjuring a scoring opportunity every 43.48 minutes is comparable to the likes of Juan Mata (42.24 minutes), Mesut Ozil (33.16 minutes) and Eden Hazard (41.07 minutes) — incredible considering the fact that Snodgrass plays for the team currently rooted to the bottom of the table. 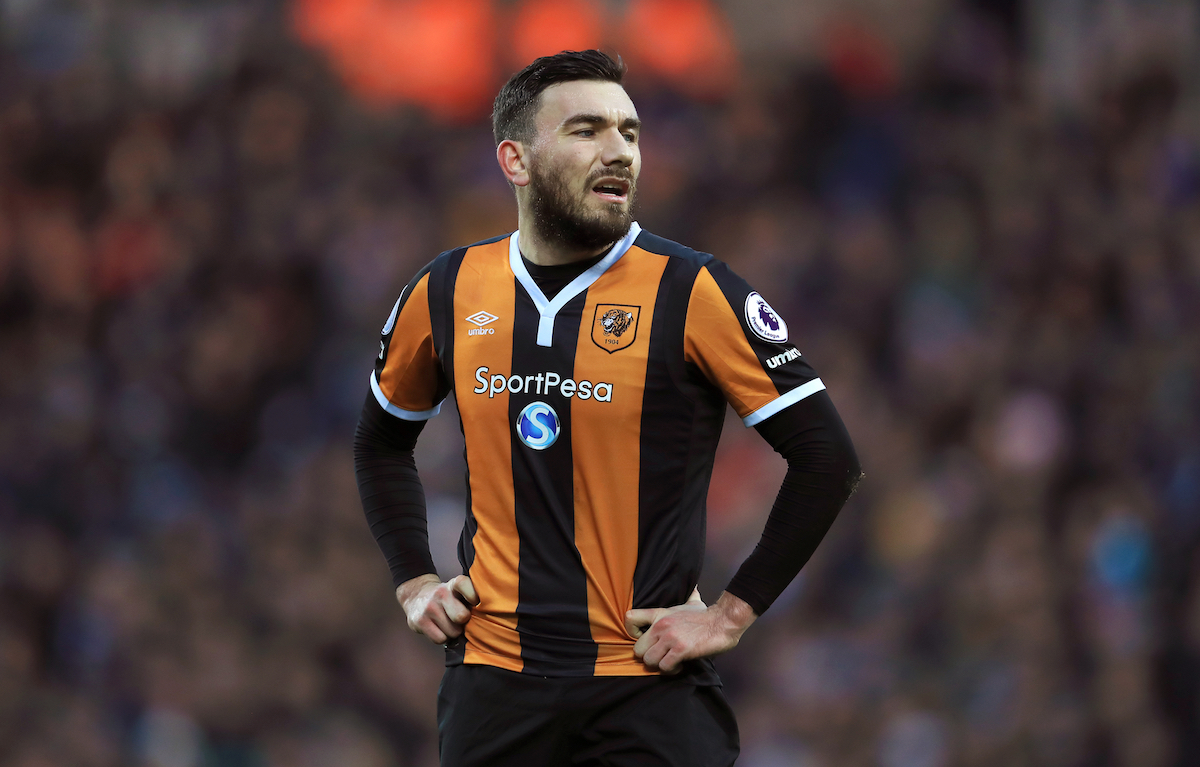 His return of eight goals also makes him more of a direct threat to opposing defences than Payet, who has notched just three times so far this term.

Furthermore, a whopping 43 percent of West Ham's Premier League goals this season have come from set-pieces — Payet's impeccable delivery has been key to that. But Snodgrass has also shown himself to be a dead-ball master recently, whipping in a string of superb free-kicks with his left foot, whether shooting for goal or crossing.

If the West Ham board can table the kind of offer for Snodgrass that Hull can’t refuse, the Hammers would acquire a high quality player with not only the technical ability to thrive in the Premier League, but also the requisite grit and determination to join the club’s fight to climb the table.

Replacing a player of the former (and possibly future) Marseille man’s undeniable quality with another top-drawer star is probably beyond West Ham’s means at this stage.

But with a couple of smart acquisitions, and an improvement in front of goal, Bilic will go a long way towards softening the blow of Payet’s departure.