On the face of it, Leonardo Jardim’s departure from his role as Monaco coach made perfect sense.

The Ligue 1 side haven't won a game in any competition since their flattering opening-day victory over Nantes. They have lost their last four matches, leaving them unlikely to qualify from their Champions League group and – more worryingly – in 18th place in French top flight. And in their recent defeat at home to limited Angers, they failed to register a single shot on target.

It is bizarre, then, that many are shocked by Jardim and Monaco’s parting of the ways. And stranger still that this appears to be a genuine case of mutual agreement, with everyone leaving on good terms. That this is the case speaks volumes for the amazing work that Jardim has carried out over the past four years.

When the largely unknown young Portuguese coach rocked up on the Rocher in the summer of 2014, he was sold the “project” of spending big to try to compete with PSG.

Instead, the Monaco model quickly changed to buying rough diamonds – cheap , young and full of potential – and selling the polished version – a little older, close-to-finished articles – at a very expensive price.

This project inevitably meant a large and regular turnover of players, with the coach forced quickly to forge relationships between new sets of players every summer, many of whom had little top-flight professional experience.

The Ligue 1 title was seen an unrealistic proposition and qualification for the Champions League would be a tough ask, let alone good progress in the competition itself.

That this model has worked so successfully is entirely down to Jardim.

In each of his four seasons in charge he has delivered Champions League football, finishing third twice, second once and, in 2016/17, doing the unthinkable and winning the title ahead of mega-rich PSG. All the more impressive is that, in the same season, Monaco reached the Champions League semi-final, something QSI’s PSG are yet to do.

Painted in his first couple of seasons as an adept defensive coach, the title-winning campaign demonstrated that he was equally able to implement an exciting attacking style when given the tools.

But despite on-field success, arguably his greatest legacy is off the pitch. His ability to help turn his young talents into some of the best footballers in the world has paid huge dividends, not only for the players themselves but for Monaco’s coffers. 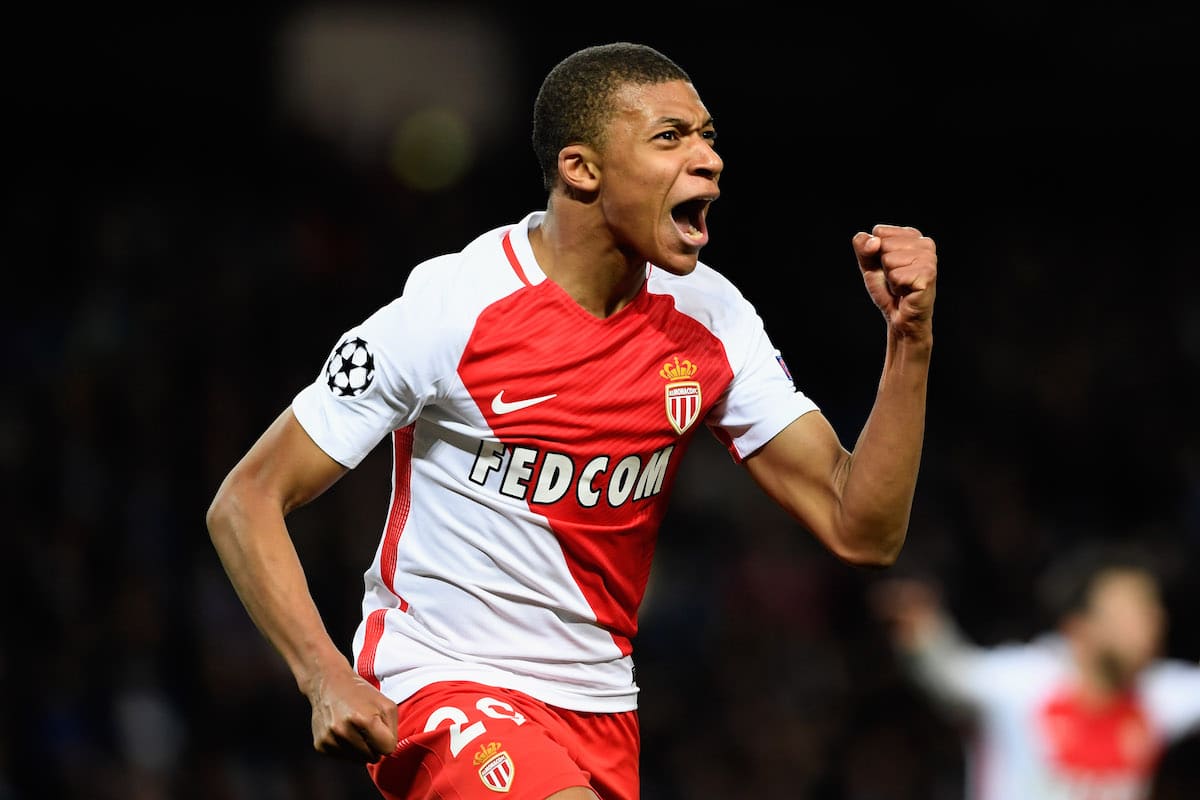 The need for this annual overhaul was bound to take its toll, however. Despite protestations in his always fascinating interviews that he was very happy, Jardim was showing signs that the constraints within which he was working were becoming increasingly difficult to overcome.

It is no coincidence that it was following the summer when the club sold the fewest players that Monaco won the title. And last year’s drastically revamped side, although finishing second, flattered to deceive and ultimately limped over the line – a couple of sketchy victories overcoming a poor run of form which included a humiliating 7-1 defeat to PSG.

The signs seemed to indicate the end of a cycle for Monaco and Jardim, before he surprisingly signed on for this season. However, a variety of factors have conspired against him and the team this time around.

Another huge overhaul of playing staff took place in the summer, with half of last season’s starting XI leaving. While a number of talented players came in, the great majority are in their very early twenties and have little professional experience.

Older players, such as Falcao and Kamil Glik, seem to have lost some of their form. Others, such as Rony Lopes, have had injury lay-offs. And Danijel Subašić and Aleksandr Golovin had a delayed start to the season after returning mentally and physically drained from the World Cup.

Tellingly, this season Jardim has already fielded 28 different players. And while he has often been able to use youth and inexperience as a reason for poor performances, his starting XI in last weekend’s home defeat to Rennes contained ten full internationals – and it was the experienced Andrea Raggi (sent off) and Subasic (goalkeeping error) who helped condemn the team and, ultimately, Jardim.

It has since become clear that things are just not working behind the scenes. Perhaps too familiar with each other now, Jardim has been unable to motivate his older players to surpass themselves, as he has done in the past, while the younger members of the squad have complained that he is too distant and doesn’t speak enough with them.

He has lost the ability to get his message across and exhort his players to fight for him. Some have even read this season’s change from a touchline tracksuit to a suit as a sign of a loss of hunger. Jardim’s departure is clearly the best solution for all involved, and an €8million pay-off will certainly sweeten the pill for him.

Monaco’s fans, the long list of players who have thrived under and thanks to him, and Monaco president and vice-president Dimitri Rybolovlev and Vadim Vasilyev, will always be grateful to Jardim for what he helped the club to achieve. And despite this season’s disappointment, his stock remains high.