Arriving at the club with no senior management experience, let alone experience of Major League Soccer’s convoluted and complex system, the former midfielder was handed such a role due to his association with Manchester City, NYC FC’s de facto parent club. Vieira, however, was arguably the success story of the 2016 MLS season.

Having missed out on the play-offs in their expansion season, Vieira not only took the Bronx side into the post-season for the first time in 2016, but pushed rivals the New York Red Bulls all the way for top spot in the Eastern Conference.

Not only that, NYC FC became renowned for playing the most exciting, exhilarating football in the league, scoring more goals than any other side in the regular season. Vieira made a profound difference, making all those who had written him off look rather foolish. 2017, though, might be more of a challenge.

Toronto FC showed in the play-offs that there is a certain way to play against NYC FC, going toe-to-toe with them in an attacking sense to expose their vulnerability at the back. That is something Vieira must address ahead of the 2017 season. Fortunately for him, he now has a Designated Player spot to play with. 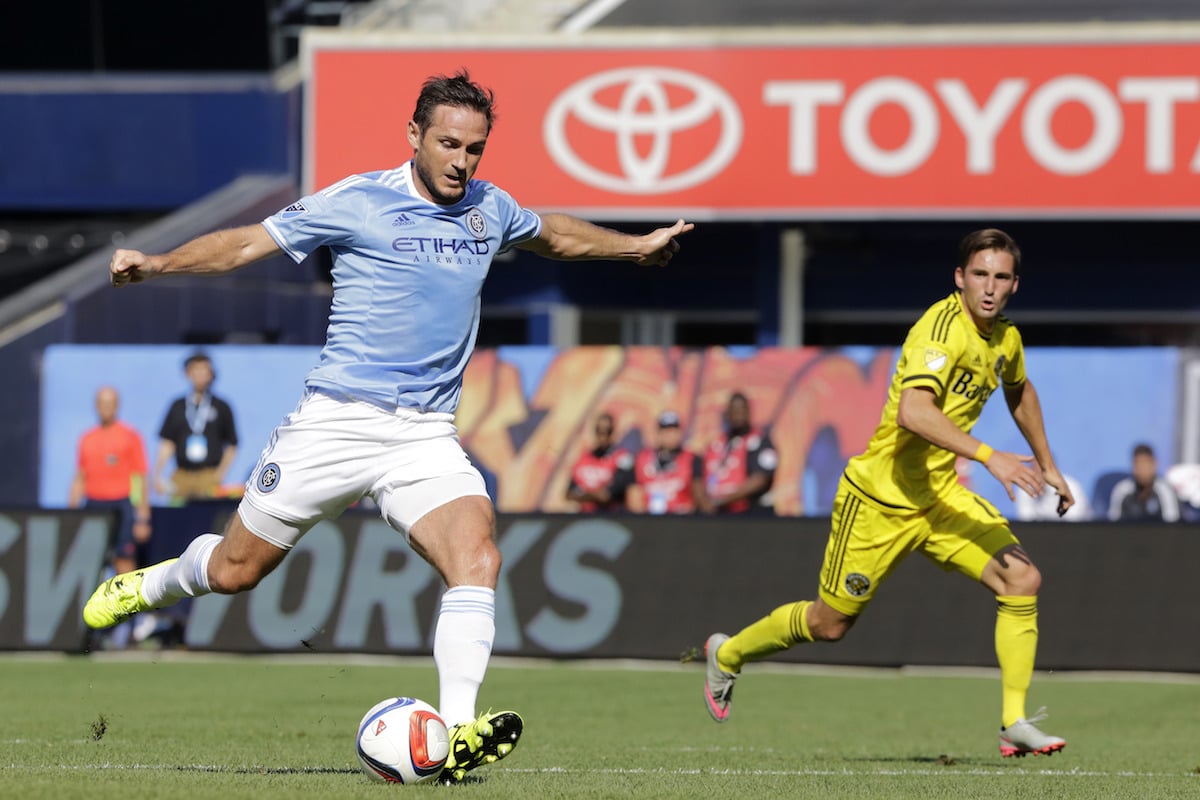 Frank Lampard’s exit at the end of the last campaign brought to an end one of the most tumultuous spell of any player in MLS history. The former Chelsea midfielder finally hit his stride towards the end of his stay at NYC FC, but the controversy surrounding his loan to Man City and delayed arrival in MLS marred his Stateside legacy.

So what will NYC FC do with the DP spot he has left vacant? David Villa and Andrea Pirlo still occupy the other two places, with both players key players for the Yankee Stadium side. They are assured of their place in the team, but there is improvement to be made elsewhere, even if it somewhat incremental. 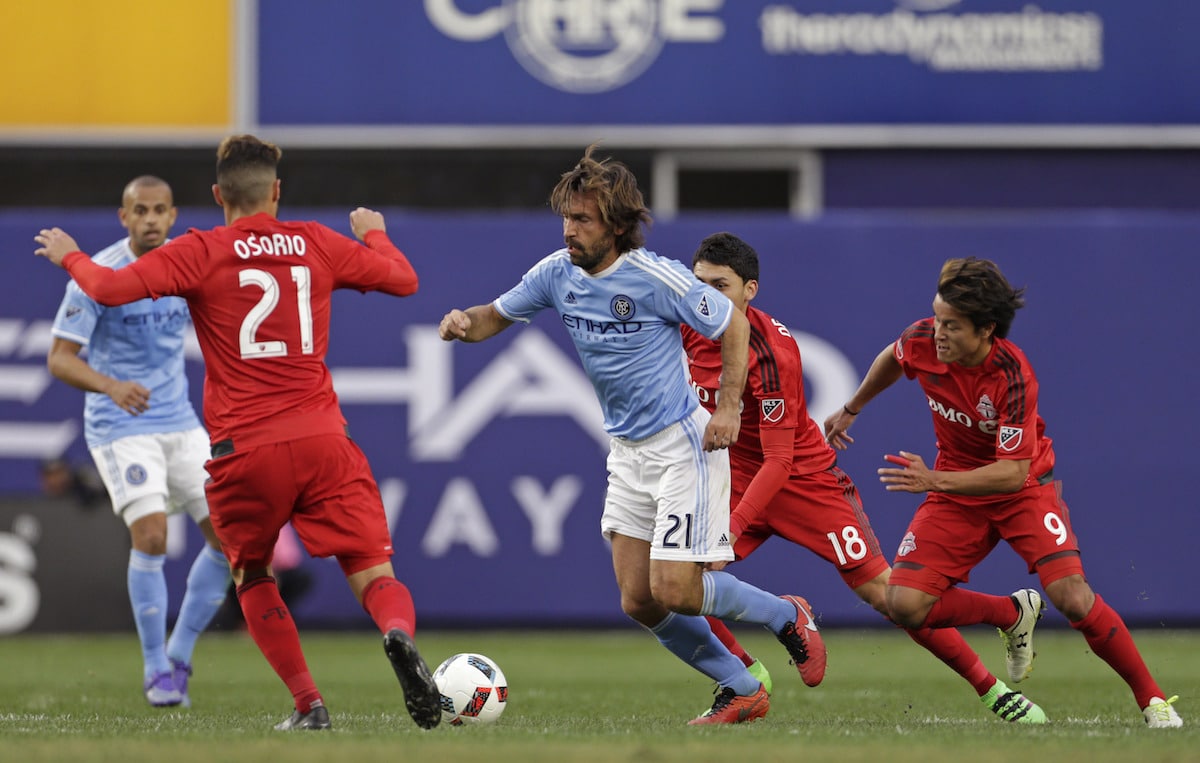 Lampard was always something of a luxury player for New York City FC, playing in a position that they were already well-stocked in. It’s for this reason that Vieira was surely quietly content with the Englishman’s departure at the end of last season. The DP place that he filled can be better used in other areas of the pitch, although they must careful not to disrupt things too much.

Perhaps Vieira’s greatest achievement in his debut season as a senior manager was in the sparking up of relationships between NYC FC’s players all over the pitch. Jack Harrison, for instance, became integral to their attack from his position on the right wing. The same goes for Tommy McNamara on the left wing and his dovetailing with Ronald Matarrita at full-back.

Matarrita was one of the players discussed on episode 10 of Football Whispers TV as one of the potential stars to be moving to Europe in the near future.

The Growth Of MLS | S01 E10 | FWTV by FootballWhispers 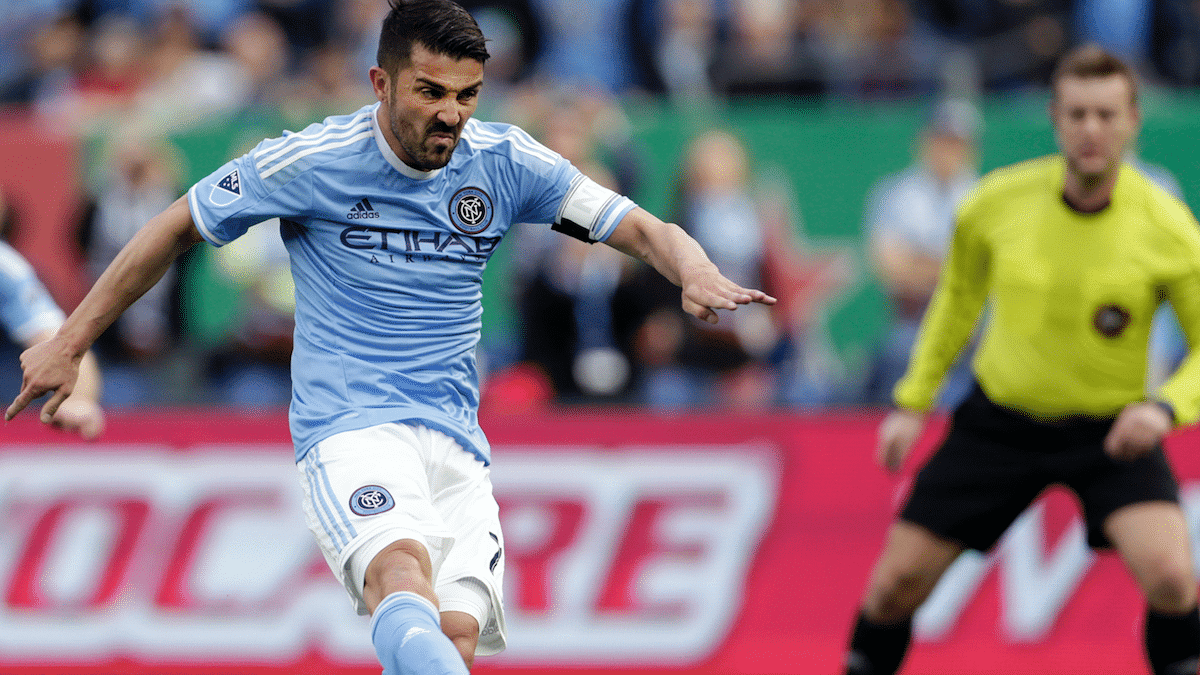 Another factor which must be taken into consideration is the apparent effort at NYC FC to reduce the average age of the playing squad. Reports claim the Bronx side aren’t prepared to sign another ageing superstar with Villa and Pirlo already on their books. That will have a major impact on the kind of players they will target to fill their third DP spot.

25-year-old Kaiserslautern midfielder Alexander Ring is expected to complete his move to the Big Apple in the next few days, with 24-year-old Peruvian centre-back Alexander Callens also joining last week. Both these transfers illustrate the collective effort at NYC FC to get younger. The squad’s average age will be significantly lower by the time the 2017 season kicks off.

The signing of Callens, a speedy, left-footed centre-back, might ease the desperate need for defensive recruitments in the short-term, but while he is a full international with notable experience he isn’t quite the natural leader NYC FC need at the back. Vieira is still on the look-out for that kind of figure. 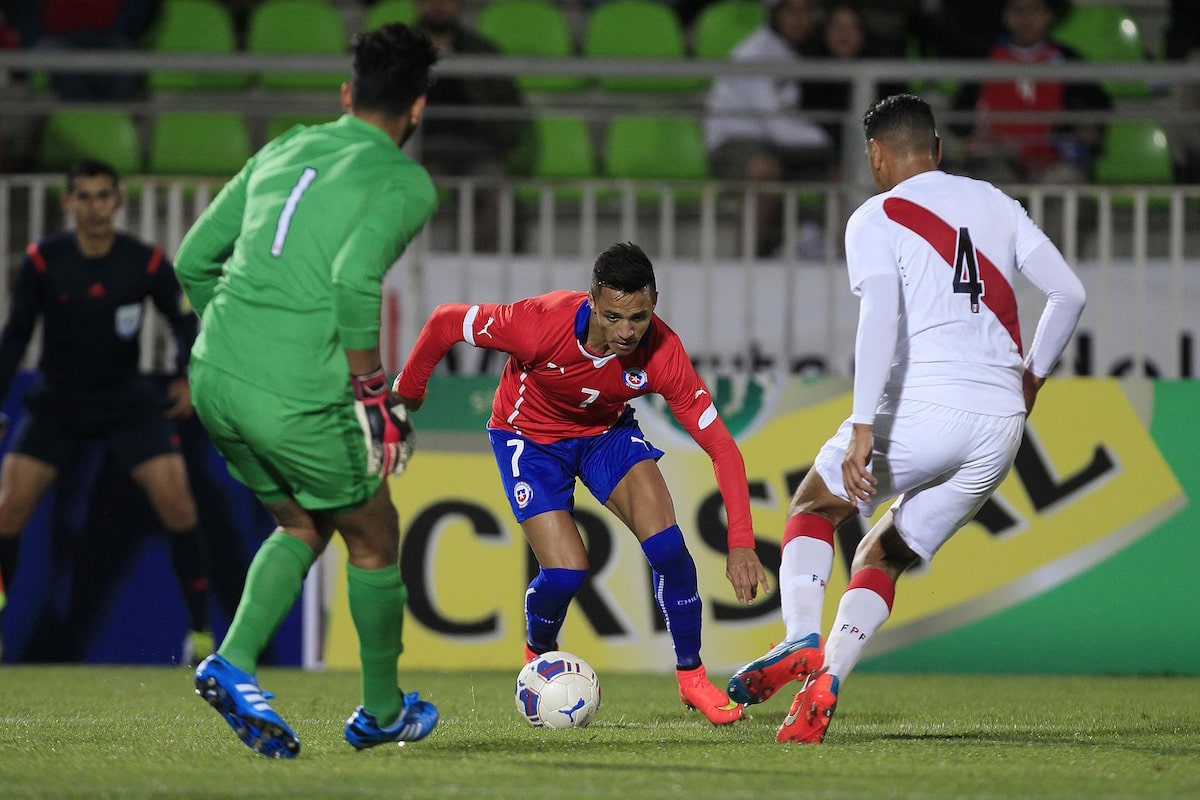 It is undoubtedly his number one priority having upgraded his goalkeeping options, replacing Josh Saunders with USA international and proven MLS shot-stopper Sean Johnson. New York City FC are well-stocked in every area of the pitch, with the exception of the centre-back position. That might be the consequence of an apparent global shortage in top-tier defenders, but if NYC FC are intent on spending big to fill their vacant third DP spot they mustn’t look anywhere else.