With 11 games left this season, the battle against relegation is as tight as ever. It’s hard to believe that tenth-placed Bournemouth should be looking over their shoulders, but they sit just five points above the bottom three.

While the Cherries may have 31 points, a poor run of form could easily see them slip down the table. They’re one of 11 sides who could realistically be in relegation trouble as the season comes to a close.

But what does each side do well and what can they improve on? We take a look.

Bournemouth are outpassing the opposition. If they can’t have the ball, they can’t score. Outside of the top six, only Southampton have averaged more passes per game than Eddie Howe’s side’s 420.7. What’s more, with 11 goals from set pieces this season, only Arsenal have scored more.

Despite being tenth, the Cherries have the third worst expected goals difference (xGD) in the league. What’s more, they have the third worst expected goals against (xGA) too. Only Burnley concede more shots per game than Bournemouth’s 13.8. The chances are that the more shots against them, the more likely the opposition is to score. Howe will have to work on shutting on shop.

Watford may have the fifth highest xGA in the division, but they also have the ninth-highest expected goals (xG). They are creating more than enough chances per game to survive. They need to carry on pushing forward and use their goal threat – an impressive 15 different players have scored this season – and they will surely stay out of any trouble.

Stop getting sent off. No team has seen more red cards than Watford’s four in the Premier League this season. They’re putting themselves at a disadvantage to their rivals if they have fewer players on the pitch. The Hornets also concede the second most amount of fouls per game (11.05) after Everton.

Keep Marko Arnautović fit. The Hammers are a different team when he’s playing. He has the highest xG per 90 (0.41) and the highest expected assists (xA) per 90 (0.18) of any of their current team. The Austrian has also been directly involved in more goals (seven goals, three assists) than any other player. He’s showing why he was made their record signing in the summer.

Watford may have a problem with getting sent off, but West Ham have a disciplinary issue too. They’ve seen 60 cards (58 yellow, two red) this season, the highest in the league. That puts them at a disadvantage to begin with, and they need to sort that out. What’s more, only Burnley concede more shots per game than the Hammers’ 14.8. 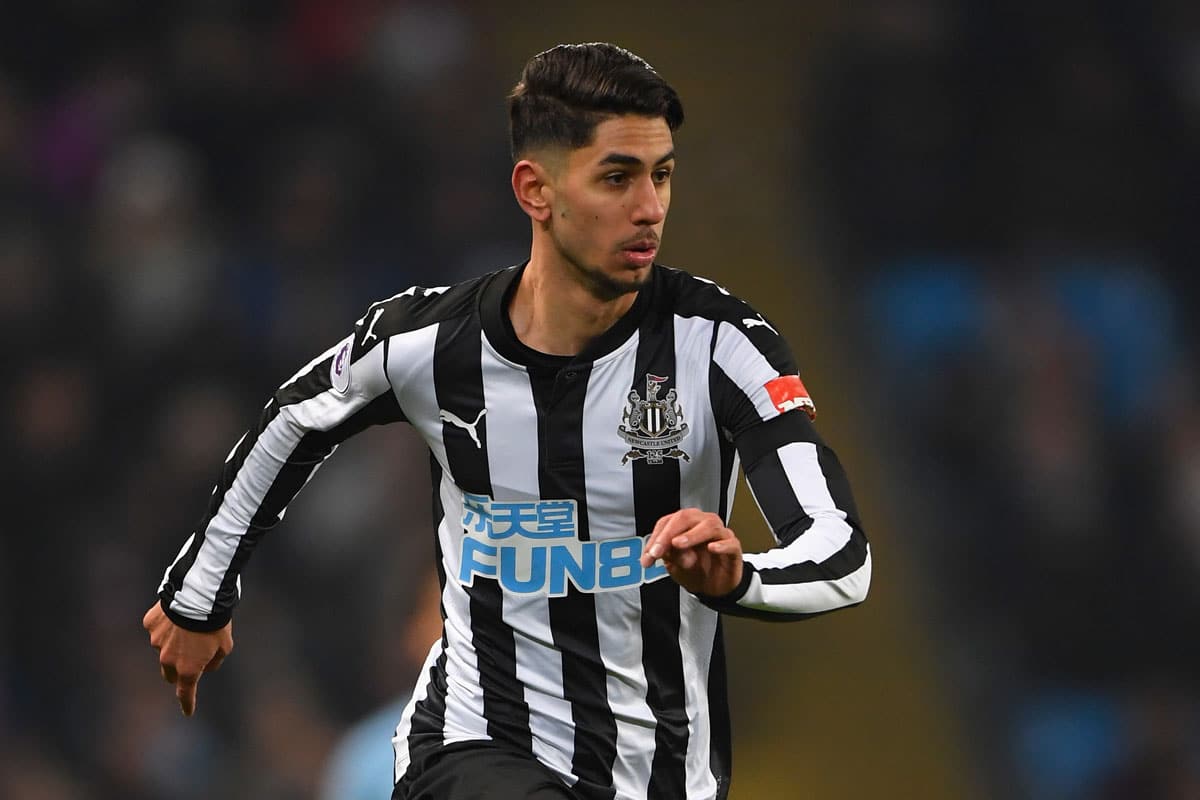 Away from home, Newcastle have only created six fewer chances (112) than Manchester United’s 118. They are undoubtedly making opportunities, which they need to carry on doing. They’ll hope that the January arrival of Islam Slimani will help them put those chances away.

Newcastle are far too weak in the air. Only Burnley (700) have lost more aerial duels than their 690, with Rafa Benítez’s side winning just 42.57 per cent of their battles in the air. The Magpies also have the second-lowest pass completion rate in the Premier League, with their 72.3 per cent once again only above the Clarets’ 70 per cent.

They have the best defence in the bottom half, having only conceded 36 goals this season. Their expected goals against of 36.18 is only bettered by West Bromwich Albion out of the teams in relegation trouble too. More often than not, the team that concedes the most goals is relegated, so the defensive qualities Chris Hughton has built will be crucial in ensuring the Seagulls are a Premier League side next season.

Despite the dominance of Shane Duffy and Lewis Dunk in their own box, the duo haven’t turned their aerial dominance into a proper attacking threat at the other end. Brighton have just three goals from set pieces this season. As the Seagulls struggle in front of goal, with just 22 goals, exploiting set pieces could be a way forward.

You can’t deny that Crystal Palace are creating chances. Their xG value of 39.73 is seventh in the league, only behind the big six. If they keep on making quality goalscoring opportunities, the likelihood is that the ball will find its way into the back of the net. A team can win with a solitary goal after being outplayed all game, but if a side keeps on creating chances, they will surely end up scoring. What’s more, they’re the only team with a positive xGD in the bottom 11.

Finishing those chances is key. If they had taken of the great opportunities they’d created they probably wouldn’t be in this mess in the first place. Their top scorer is Luka Milivojević but five of his seven goals have been from the penalty spot. They’ll hope January signing Alexander Sørloth will step in where Christian Benteke has been disappointing, with the former Liverpool man on just two league goals this season. What’s more, they need to stop losing the ball. No other side has been dispossessed more than their 352 times. 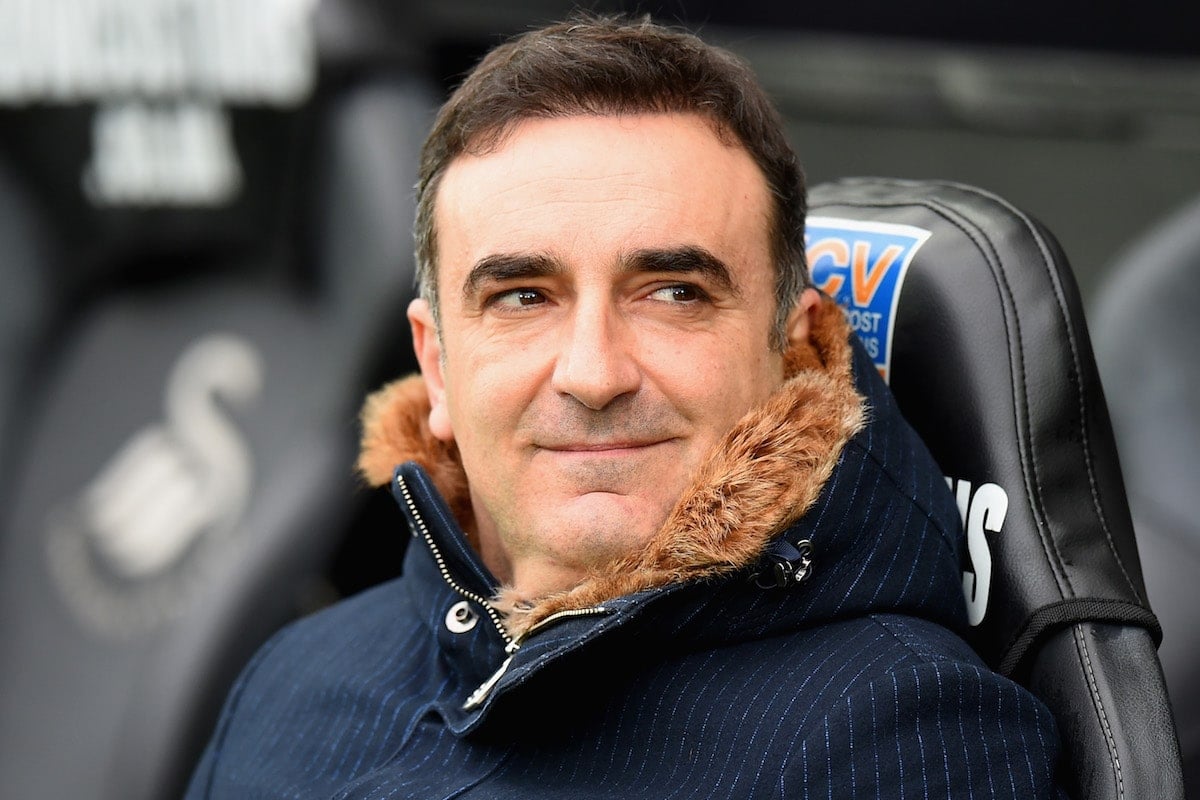 Since Carlos Carvalhal took over, Swansea’s xGA per game has come down to 0.64, compared to 1.56 under Paul Clement. The Portuguese manager has put more bodies. With more bodies in the middle of the park and are now completing 76 per cent of their passes, up from 65.7 per cent. If they continue this improvement and look to take control in midfield, they should be safe.

Swansea have the worst xGD in the division. They’re not creating chances and they’re letting in plenty against them. It’s not ideal. No-one has had fewer shots per game, so it’s no surprise they’ve scored the fewest goals in the league this season. When you’re having 8.2 shots per game and letting in 14.2, the chances are you’re not going to win.

For a newly promoted side, you may expect them to be conceding a lot of shots, but Huddersfield have actually limited the opposition quite well. Their record of 11.4 shots conceded per game is the seventh-best in the Premier League, behind the top six. If they can limit their opponents, they are less likely to score.

The Terriers away form has been disappointing. They’ve won just two games on the road this season and one of them was on the first day of the season at Crystal Palace. No side has lost more games away than their nine. If they can get more points on the road, they should be safe. Their home form sees them have the 11th best record in the league.

Despite Southampton’s struggles to score at times this season, they actually aren’t averse to having a shot. Saints have had the eight most in the league. They have hit the woodwork 13 times this season. If only half of them had gone in, they’d be in a lot better position than they are now. Logic says if they carry on creating chances – at 254, only the top six have made more – eventually the ball will find its way into the back of the net.

The atmosphere at St Mary’s Stadium can be a bit toxic at times; “You don’t know what you’re doing” often rings out after a Mauricio Pellegrino substitution. The fans have the right to be angry, and the Saints need to give them something to cheer about. They haven’t done too much of that this season. Despite playing more home games than any other Premier League side (15), Southampton only have three wins and only West Bromwich Albion have fewer points at home than the Saints’ 15. Their last four games in front of their own fans will be crucial if they want to be playing top-flight football next season. 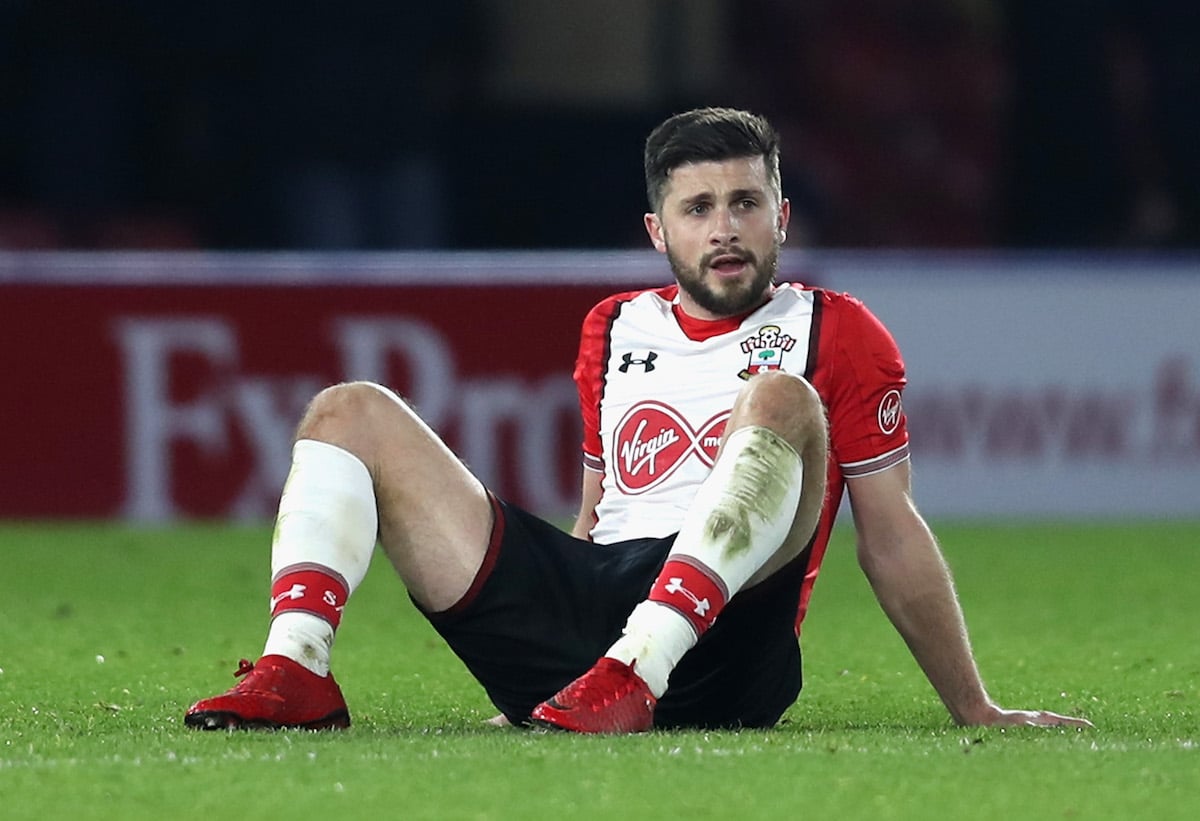 Stoke may no longer have Tony Pulis in charge, but Pulis tactics may be their best bet at Premier League survival. No other side wins more aerial duels per game in the Premier League than their 28.6. Peter Crouch averages a ridiculous 14.4 successful aerial duels per 90 minutes. It may not be the most glamorous way, but play to your strengths.

Just sort out the defence. Stoke have conceded the most goals in the league and also have the worst xGA too. The leakiest backline rarely stays up and Paul Lambert needs to address that and find a system that works at the back by the end of the season.

Despite being bottom of the table, West Brom’s xGA is actually the seventh-lowest in the league. They need to keep on limiting the opportunities sides get against them, as their issue is clearly at the other end of the pitch rather than in defence. If the back line falls apart, their chances will go down the drain.

There are a number of issues with the Baggies this season. They can’t get hold of the ball; no team has had less possession than their 42.4 per cent. They have just ten goals from open play this season, the fewest in the league, while they also have the third-worst pass completion rate at 72.7 per cent.