It’s fair to say that the Leicester City story had a fairly anticlimactic ending. The narrative suggested they were due for an inevitable wobble, but in the end there was no chance that they would let the title slip from their grasp.

They’re far from pretenders to the throne, and whether it was Richard III or some other form of arcane power, they were just better than the rest of the competition this season.

If you doubted them, you weren’t alone. Leicester were still available at 10/1 in December, and they’ve been allocated odds of 33/1 to retain their title. It’s a great price for the punter considering they will be the defending champions, but just how likely is a repeat of the superhuman efforts of this season?

For all of the magic, there’s no sense that this was a lucky win. (Just look to the games in hand as evidence of their superiority.) However, it will be a struggle if they want to compete on numerous fronts next year. Even clubs with vast resources like Manchester City had to throw away a few cup and league games to ensure progress in Europe this season, while few remember that Chelsea finished sixth the year they won the Champions League. It can really become all or nothing when you reach the latter stages.

The prospect of European competition has become a reality for the Leicester squad, and the Champions League group stages beckon in September. They generally serve to disrupt the rhythm of teams, and it’s one of the main reasons why they can be found at such large odds. 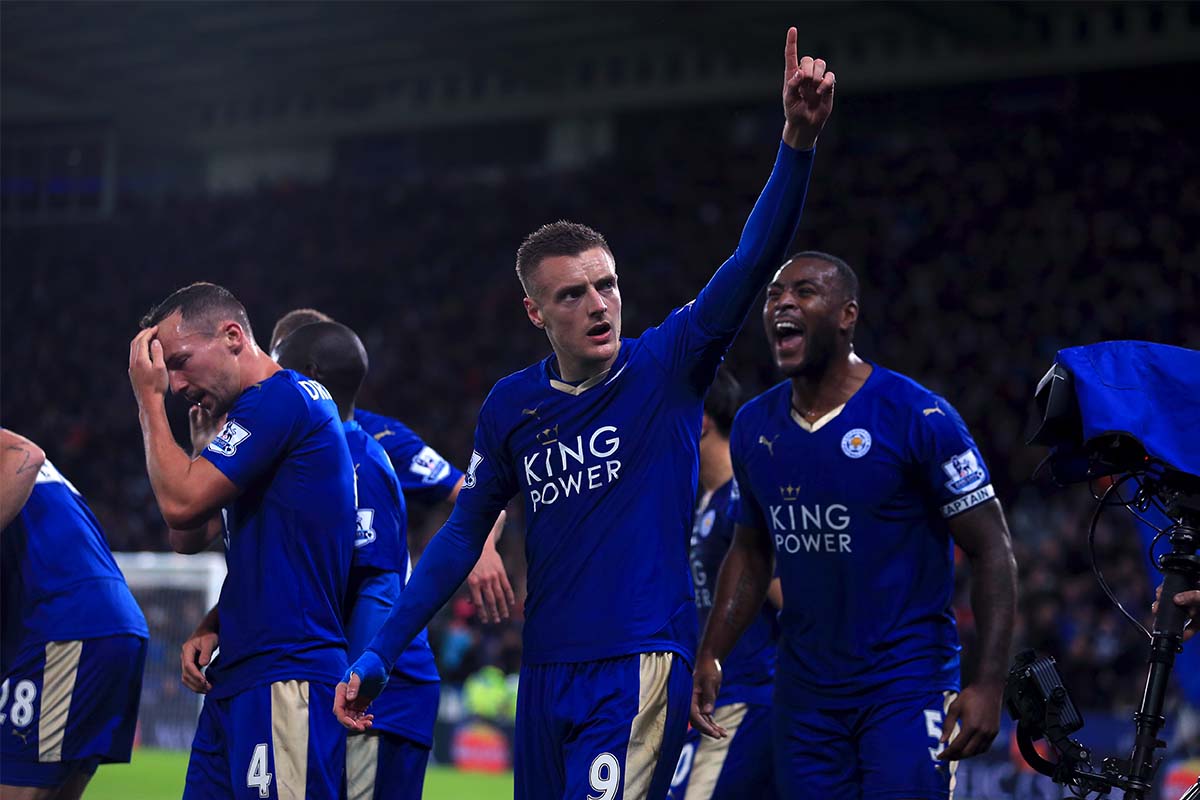 With the Foxes, the whole is definitely greater than the sum of its parts. Is it really worth dismantling one of most refreshing squads we’ve seen in recent years? They started off as the usual mix of veterans, journeymen and kids, but many have grown into household names over the last year. They’re also pretty useful on the pitch.

Riyad Mahrez has been linked with a big money move to Barcelona, while Jamie Vardy has been the focus of a lot of the attention thanks to his goals and records, but it would be just as hard to replace the tireless running of N’Golo Kante, or the defensive contributions of Robert Huth and Wes Morgan. (Or Kasper Schmeichel, or Marc Albrighton…)

Unless the change is enforced by an offer they can’t refuse, why would they break up a team with that much spirit? (Insert Captain Morgan pun here.) It would be hard to trade up without spending fees more reminiscent of the clubs left in their wake, and it doesn’t make sense to alter the makeup of the squad too heavily.

Instead of using their enhanced reputation to buy some bigger names, key additions and backup in a few areas (such as in goal) should be enough in terms of potential transfer deals. Many of the first team have played 30+ games this season, and they don’t want the squad to tire midway through the next campaign.

Francesco Totti is one of the latest players to be linked with a move to the Champions, but instead they should look to the future. It’s true that they’re not afraid to break the mould, but it’s probably best to avoid a reunion between manager Claudio Ranieri and his former player. 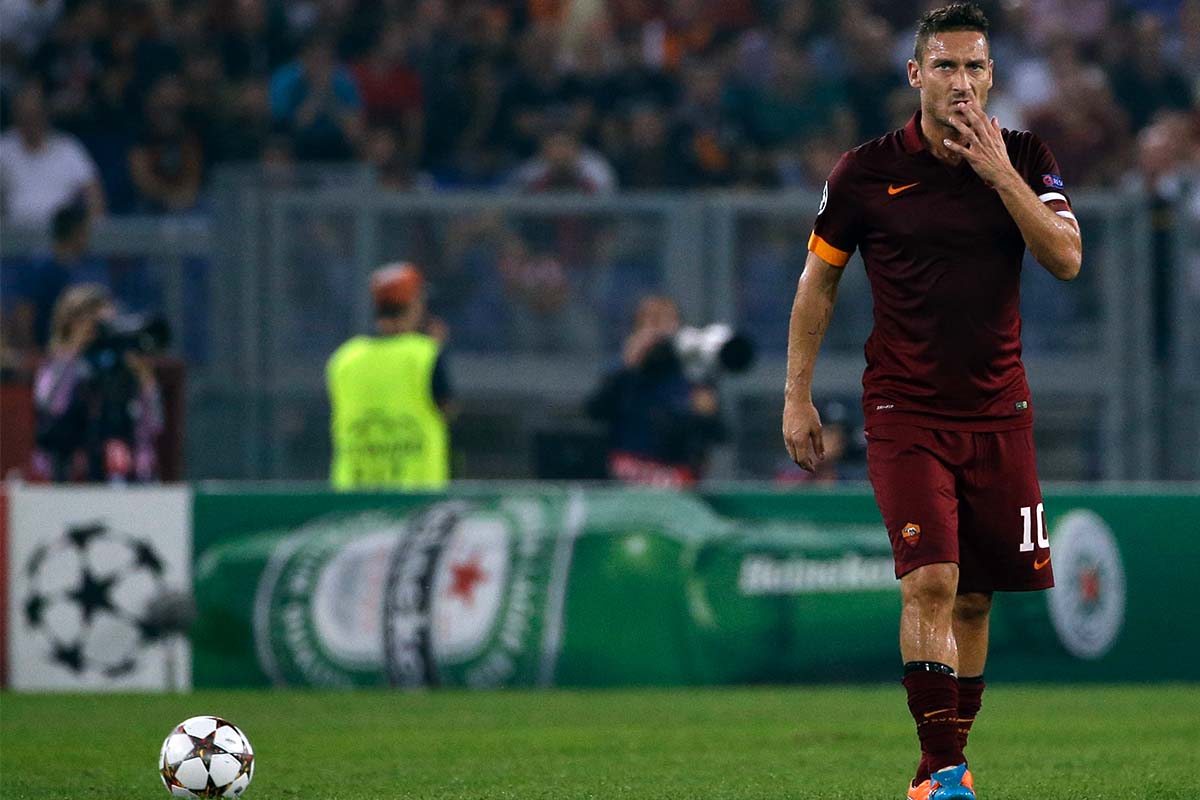 They already have enough leaders in the dressing room, although his Champions League experience could prove invaluable if the occasion somehow gets to them. (Then again, it’s unlikely given their obvious mental fortitude.)

There’s still a sense of bewilderment as to how the Foxes managed to smash the glass ceiling of the Premier League in the first place, but the players deserve a chance to retain the title they won so emphatically.

There’s always a chance that they could be ‘found out’ next year, but what can you do against a team that sits off, striking with the deadly grace of a veiled assassin? The best tactical minds in the country have struggled to come up with a solution, and Arsene Wenger can boast that he alone was able to beat the team at the top of the table twice. (Although the second win was pretty fortuitous.)

Next time it’ll be the cream of Europe attempting to crack the lock, and while it’s hard not to assume that the Barcelona’s and Bayern’s of this world will roll Leicester over with their superior firepower, it’s also true that Leicester have risen to every challenge so far. Who’s to say that they can’t keep going and beat the very best?

On the subject of managers, there’s no doubting Claudio Ranieri’s importance in the coming months. He was derided when the appointment was first made, (and he struggled to get an initial interview for the role) but few would replace him now. He’s no longer the nearly man or the Tinkerman, and it’s important that they show a clear vision going forward. 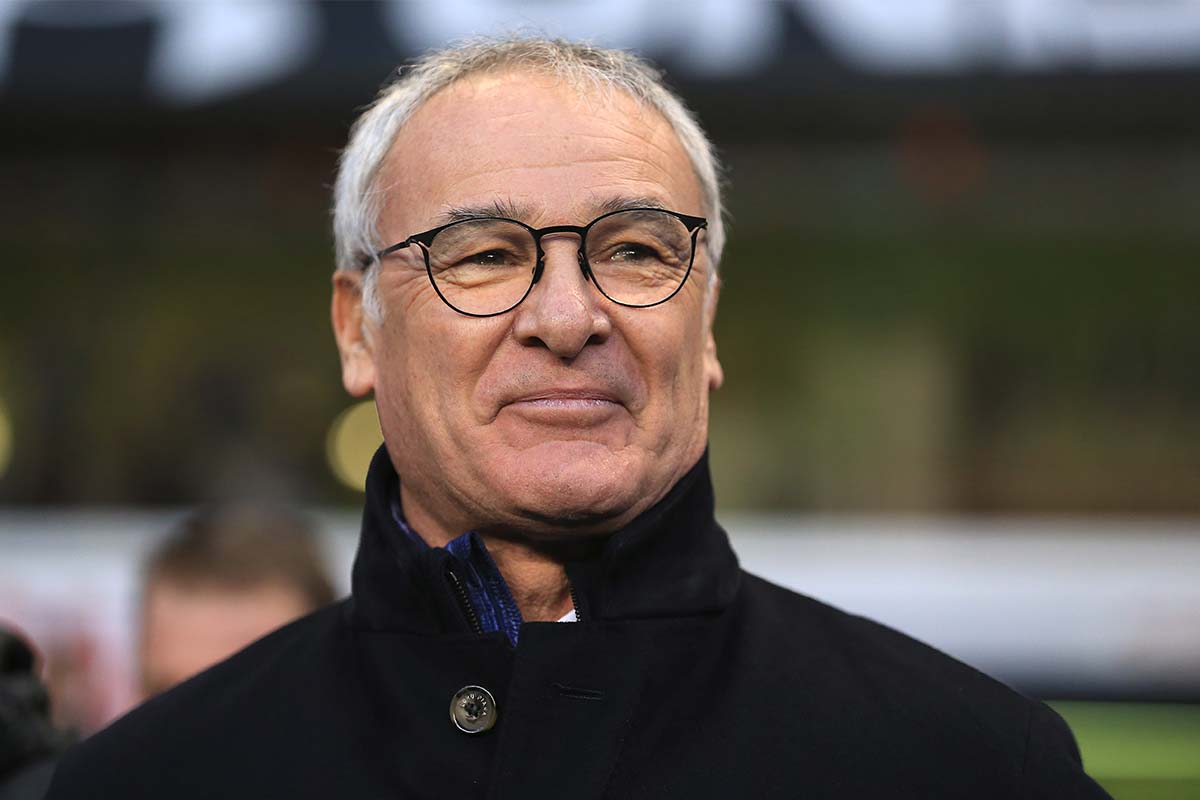 Keeping the Italian at the helm is another massive priority, although there’s no danger of him leaving the fold before the end of his contract, which is due to be negotiated at the end of the season.

For all of the platitudes and romanticism, it’s been an incredible year, and there’s no reason why the party can’t continue when it’s finally time to defend the title. It’s unlikely that the Foxes will find the competition so wanting next time in the league, but they’ve shown that they’re willing to adapt to the pressures of any given situation quickly and efficiently.

The playing field suddenly feels a little more even, and the squad and staff at Leicester deserve time to soak up the praise after a hard-fought campaign. They helped to rejuvenate the modern game, (even if it’s only for one season) and they could still have a few surprises in store when they make their Champions League debut.

It could come at the expense of their league form, but nobody expects them to do it all again anyway. Then again, we all doubted them once before…