Frank Lampard spent just 18-months in charge of his beloved Chelsea before getting the axe from the notoriously ruthless Roman Abramovich. Chelsea progressed through to the next 5th round of the FA Cup at the weekend, beating Luton 3-1, but their form in the Premier League is what cost the former England midfielder his job. With 19-games played, Chelsea sit 9th in the Premier League table behind the likes of Aston Villa, West Ham, Everton and Leicester, when they were expected to be challenging for a top 4 finish at the very least. However, many Chelsea fans would have wanted Lampard to have been given more time as he was developing their young talent really well and they saw a bright future for their club, which would have been built around a core of English players for the first time in a long time. Lampard was allowed to invest heavily in the summer, with Chelsea spending more than any other Premier League club and expectations for the season ahead grew significantly. Usually, when a manager is given that kind of money to spend it is understood that he will be given time to gel the players together, but as we all know, time is a luxury in the Premier League.

Frank Lampard spent over £200m over the summer, bringing in the likes of Kai Havertz, Timo Werner, Ben Chilwell, Hakim Ziyech and Edouard Mendy. Lampard also added Malang Sarr and Thiago Silva to the squad, but both were available on free transfers. With such investment came big expectations and even Lampard himself wouldn't have imagined that his team would be sat in 9th position at the halfway point in the season.

There is no doubt that the Chelsea fans are yet to see the best of their new German duo of Havertz and Werner. Both players arrived with huge reputations, Havertz as a creative, goalscoring midfielder and Werner as a striker that would score 20+ goals. Werner was often played out wide by Lampard and while he could be effective there at times, to get the best out of the 24-year old German he needed to be played through the middle. Lampard didn't play Werner in the wrong position on purpose, he was forced to so that he could accommodate Giroud or Abraham through the middle, two strikers that scored more goals than Werner even when he was deployed as the main striker.

I'm sure with time, both Havertz and Werner will come good for Chelsea and show just why Lampard invested so much money in them, but sadly for the former England international, he won't be there to reap the rewards. Half a season doesn't really seem like enough time to be judged on after being allowed to spend so much money in the transfer market. It takes time for new players to gel with a new squad, in a new country, under a new manager, but it seems that the Chelsea hierarchy expected instant results.

Give Youth a Chance 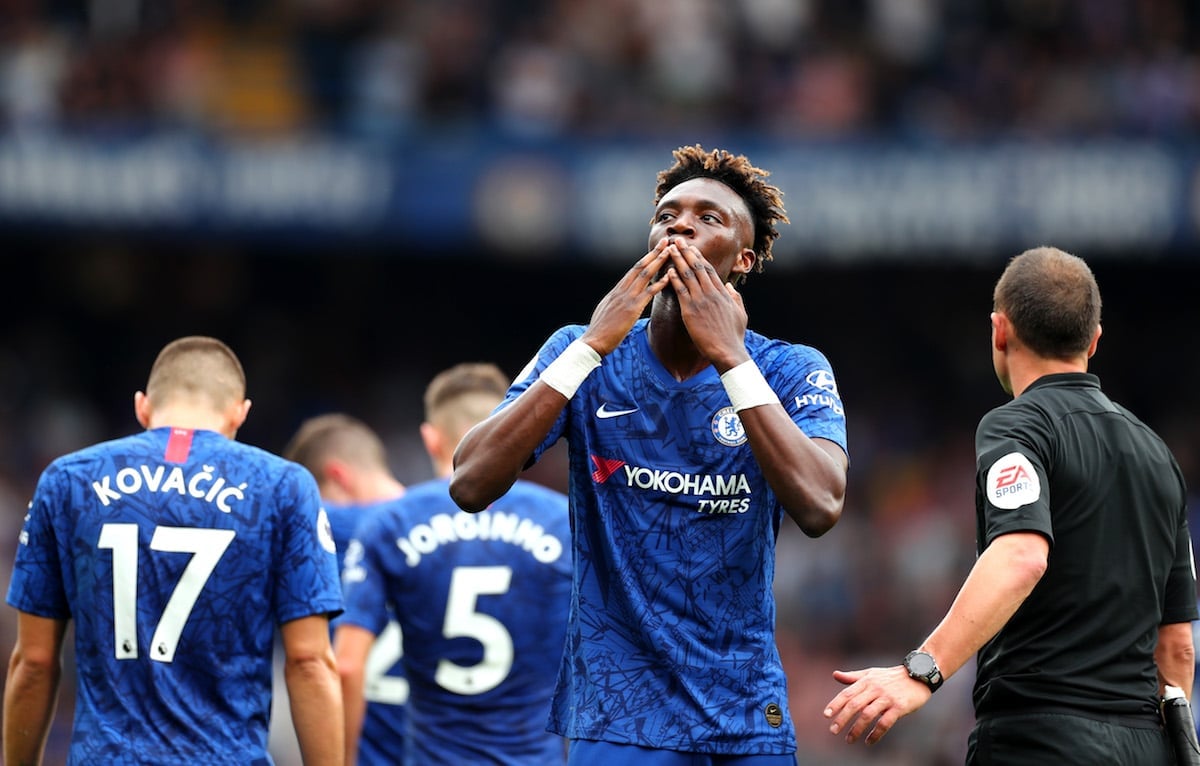 Frank Lampard liked to develop young players during his time at Derby County, whether that be from the Derby academy or by taking young talent on-loan from Premier League clubs. The former West Ham graduate continued that trend at Chelsea where he gave ample first-team playing time to the likes of Tammy Abraham, Mason Mount, Callum Hudson-Odoi and Reece James, all of whom greatly developed because of it.

With the new post-BREXIT rules on signing foreign players making things more difficult for non-British players to make the move to the Premier League unless they are established internationals or high profile, developing youth players for the first-team is going to be the new future for all Premier League clubs. Lampard knew this and was preparing appropriately. Tammy Abraham had impressed in loan spells with Bristol City, Swansea City and Aston Villa, but many thought he would be sold on before he was given a true chance to shine at Chelsea, but Lampard gave him that opportunity and he has taken it with both hands.

Mason Mount is another player that had successful loan spells away from Chelsea, notably with Lampard at Derby County during the 2018/19 campaign and is now a regular starter for the Blues. Callum Hudson-Odoi was all set to leave Chelsea before Lampard came in and gave him more first-team opportunities and now he seems settled at the club and is starting to perform at a more consistent level. Reece James impressed on-loan at Wigan and is developing into one of the best right-backs in the Premier League since being shown the faith by Frank Lampard. All of the above-mentioned players are now England internationals and could hold the future of Chelsea football club in their hands, but my main concern is whether or not the next Chelsea manager will show as much faith in the young British players as Lampard did. 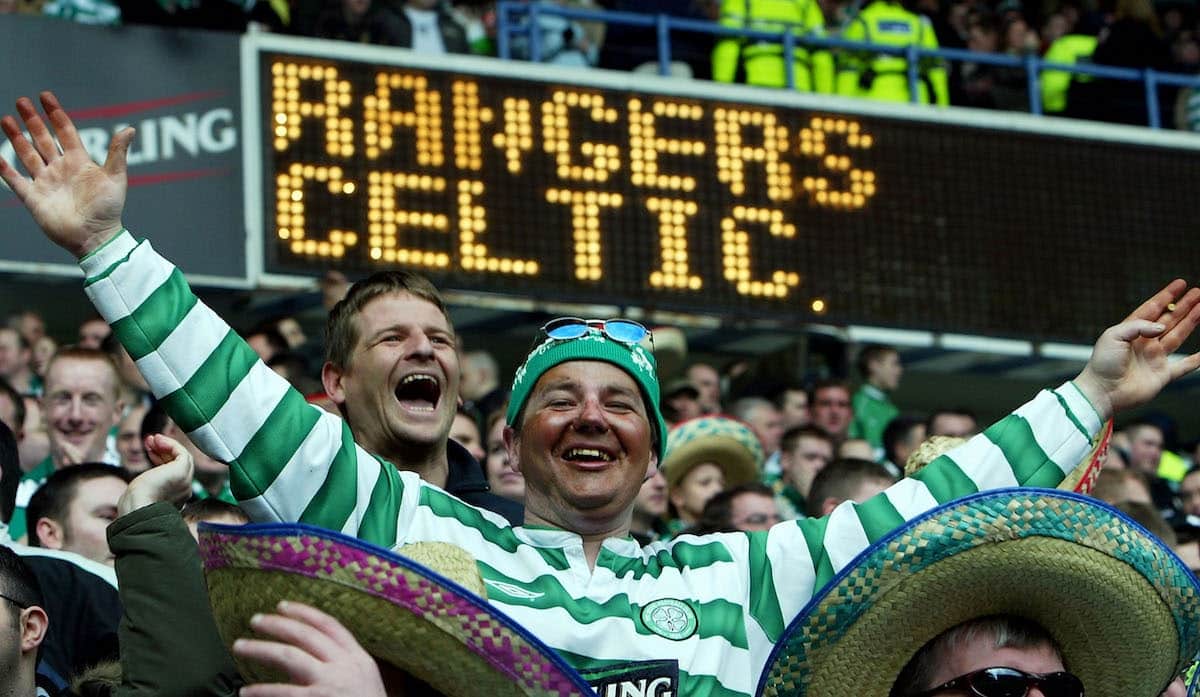 So what's next for Lampard? At 42-years-old, Lampard is still in the very early days of his managerial career and already has two jobs under his belt, but who will be the next club to take a chance on the Romford born manager and are there any clubs he has links to that would take him on?

As a player, Lampard spent time at West Ham, Swansea, Man City and New York City, as well as Chelsea obviously, so could he take over at one of these clubs? Well, West Ham are performing very well under David Moyes and there is no chance they will be sacking him anytime soon. Swansea are gunning for promotion in the Championship and I'm not sure that Lampard would want to take a step back into a lower division right now. Man City, well, they have Guardiola and that's all I really need to say about that. New York City, I can't imagine Lampard going to manage in the MLS just yet but perhaps towards the end of his career or if his stock drops so much that there is nowhere else to go.

Could Lampard followed former England teammate Steven Gerrard to Scotland and take over at Celtic? Neil Lennon has not impressed the Celtic fans this season and has been close to the sack on a number of occasions. This could be the perfect job for Lampard to take on as it would give him ample opportunities to win some trophies and develop as a manager. The rivalry with Steven Gerrard at neighbours Rangers would surely shine some more light on the Scottish Premiership and provide plenty of entertainment. Steve Bruce is said to be close to the end at Newcastle, a big club that would provide a project for Lampard to get his teeth stuck into. Brighton, Sheff Utd and Wolves are all potential jobs that could be available soon if their current managers can't turn things around and I could see Lampard taking over at the Seagulls or replacing Nuno Espirito Santo.

Either way, we haven't seen the end of Frank Lampard and I'm sure he will be back in the Premier League at some point soon. If Lampard stays in England, I could see him taking the Newcastle job even though some might call it a poisoned chalice. However, if he is offered the Celtic job, I think that would be his preferred destination as he could build up his reputation with some trophies, just like Brendon Rodgers did, before returning to England for a job with a top 6 side or maybe even the national team.