The manifestation of American sporting culture, the All-Star game seems somewhat out of place in Major League Soccer. Of course, it’s a staple of the NBA, MLB and NHL seasons, but MLS is a different sort of major league. It owes its identity as much to European sporting culture than anything cultivated Stateside and European sport doesn’t do all-star games.

Nonetheless, last week’s announcement that Real Madrid would be the opponents to face the MLS All-Stars in Chicago on August 3 was met with much fanfare. North American soccer’s best will pit themselves against the 11-time European champions in a clash that will provide the league with the perfect showcase.

“For everyone in the city I think it's a great opportunity to show how well we are prepared, how we can organise and how we can welcome everyone who is coming to watch the game,” the Chicago Fire’s Veljko Paunović, who will be the head coach of the MLS All-Stars this year, explained after the announcement. 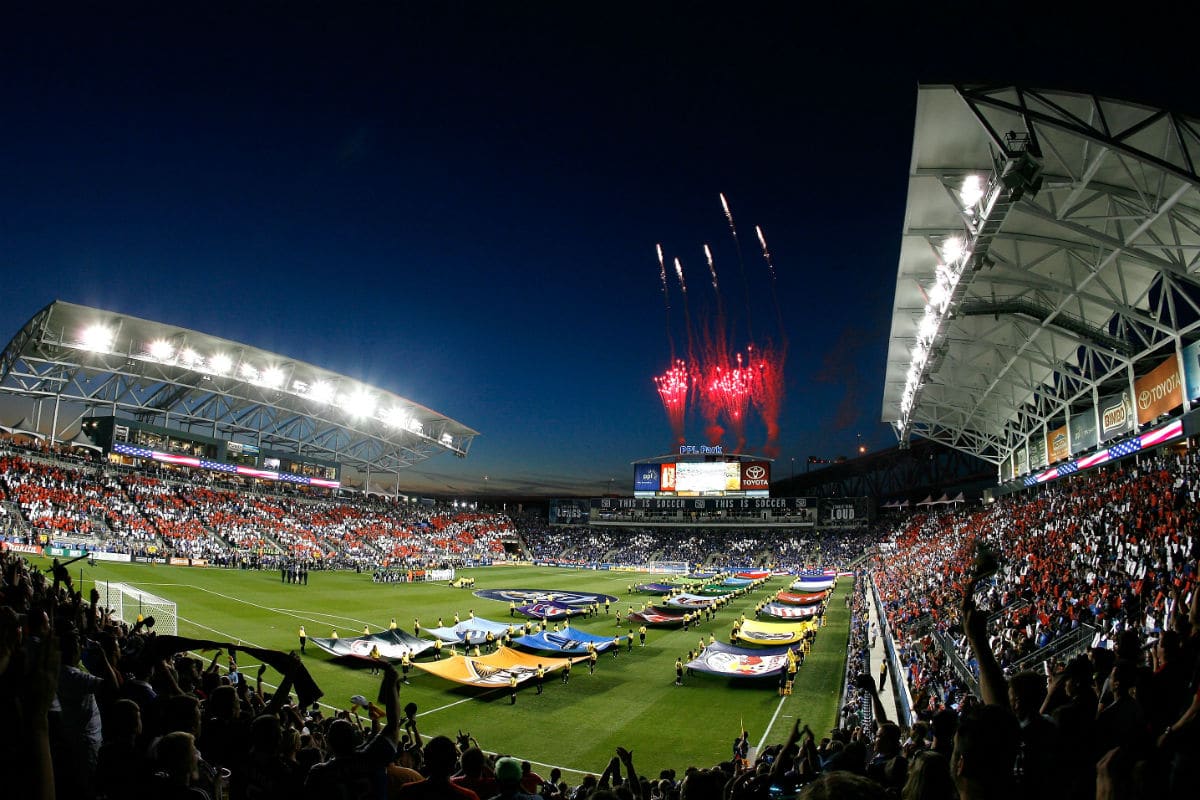 But what does such a glorified friendly really achieve? After all, it’s difficult to gauge just how good MLS’ best are when they are so hastily thrown together in the space of just a few days. Do scouts take any notice of the All-Star game when the competitive purpose of the whole event is so contrived?

And yet there’s something about an all-star game that appears to something deep inside soccer supporters. It is a product of the same imagination that prompts fans to agonise over their fantasy team every weekend. The idea of throwing the best players together for a one-off game brings soccer as close to a Space Jam reality as it is ever likely to get. That is compelling regardless of any logic to the contrary. 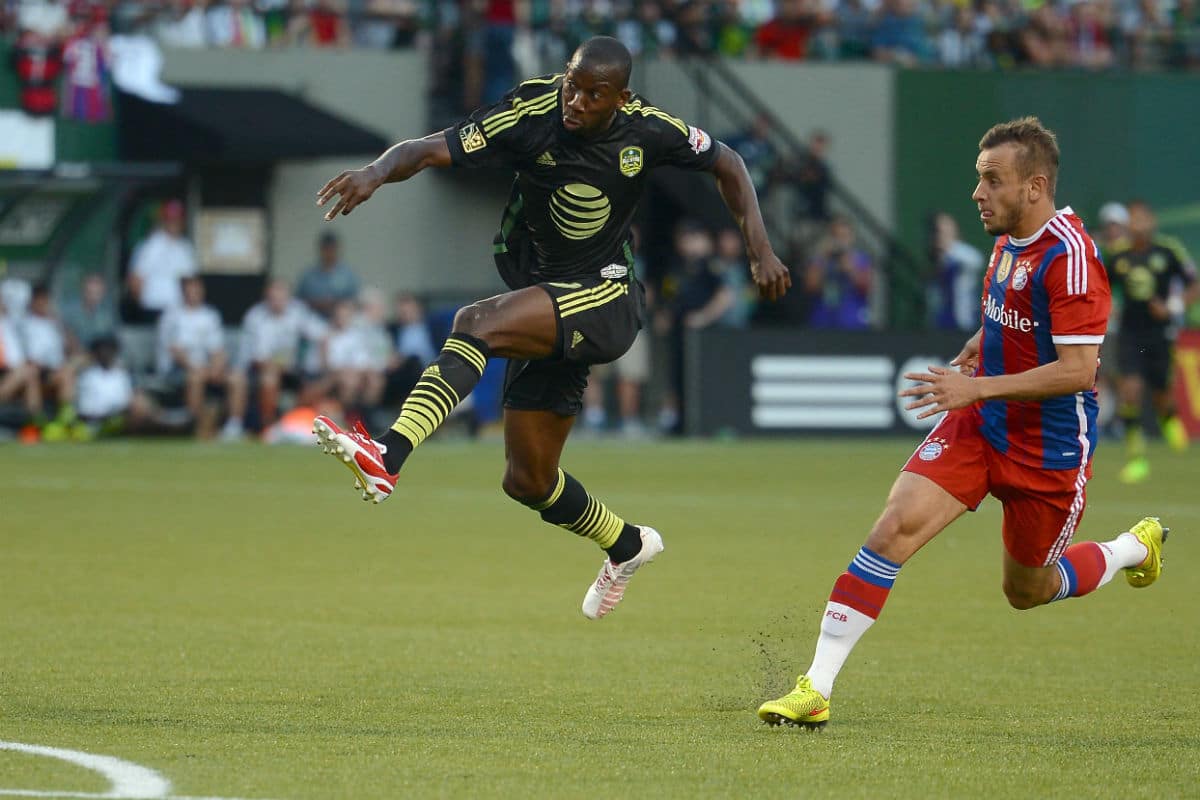 To the outsider, the whole thing is a damning indictment of MLS as a serious sporting pursuit. Indeed, the point of the MLS All-Star game is purely promotional. The league up sticks and takes itself on the road every year, making a city their own for the week. It’s not just about the game itself, with several fan events held in the days preceding the fixture. There are live podcast recordings, Q&A sessions, opportunities to meet players, fan zones and all the rest.

A showcase for the league

In a way, the All-Star game demonstrates the best of MLS, or rather what it does best. The league packages itself like no other division in the world, with a focus on social media that sets a precedent for the sport. They are at the forefront of marketing the league to appeal to a younger generation and the All-Star game is used as a showcase for this.

Hardcore fans of the league might argue the case for an alternative, though. The MLS All-Star game was once a contest between the Eastern and Western conferences, with an MLS USA versus MLS World match even taking place in 1998. This was seen by some as a greater showcase for the league than putting itself forward to be humiliated by a European team on their pre-season tour. 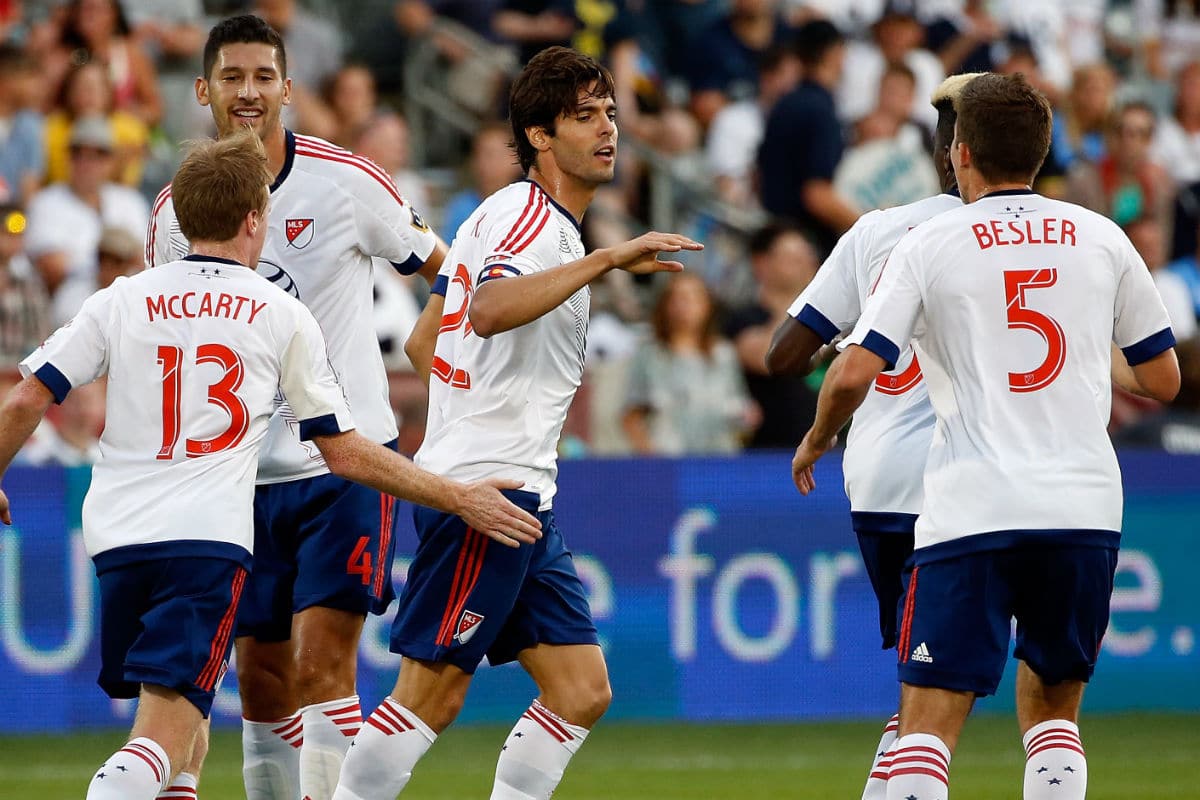 The MLS XI has actually won the All-Star game against European opposition in three of the last five years, with Chelsea beaten in 2012, Bayern Munich seen off in 2014 and Spurs defeated in 2015. This track record lends itself to the argument that MLS should continue on its current course, but it’s difficult to make the case that there is any real competitive weight to the event.

Of course, an All-Star game could never work without a centralised system. Could an all-star game work in the Premier League? Probably not, even if English football likes to compare itself with the rest of the European game. An all-star fixture pitting itself directly against La Liga, Ligue 1, Bundesliga or Serie A might hold a certain appeal, but clubs would never agree to freeing up their best players for a largely meaningless game midway through the season in the same way MLS clubs do.

There is an undeniable appeal to all-star games and this is the case for MLS just like it is for the NBA, NHL and MLB, but it has very little to do with the sport actually offered up. It’s either an indictment of American sporting culture or a charming characteristic of it, depending on your view.