From team to team, goals change, plans change and what fans, the board, even the players, will be different, even among the same club.

After losing the UEFA Cup final on penalties to Galatasaray in 2000, Arsenal are currently in their 16th consecutive season in the UEFA Champions League. That is where every European club wants to be, that’s what they aspire to, but for many Gunners fans, it isn’t enough.

What is success for Arsenal though?

Speaking on the latest episode of Football Whispers TV, sportswriter Patrick Barclay discussed how the landscape of English football has changed and the impatient nature of what fans expect.

“Fans now, behave like chairman and millionaires. The fans have lost touch with reality, and that’s why there is a tension with [Arsene] Wenger,” Barclay told Football Whispers. “I think Wenger, at heart, is still a coach. He thinks, what you do with players is improve them. He doesn’t feel like a tycoon.”

“The game has changed hugely, in the level of competition at the top level in the Premier League. Now, you’ve got six clubs competing for a place in the top four. Obviously, you are going to get more disappointment and the stakes get higher and higher.”

Chelsea lead the way this season, and it is going to be hard for any team to catch them at the top of the league. Arsenal are second after 22 games, but that eight point gap to Antonio Conte’s team looks huge.

After six straight wins through August to the middle of October, there was a run when Wenger’s team drew three from four games and lost ground at the top. Two defeats in a row, to Everton and Manchester City opened up the Wenger debate once again. 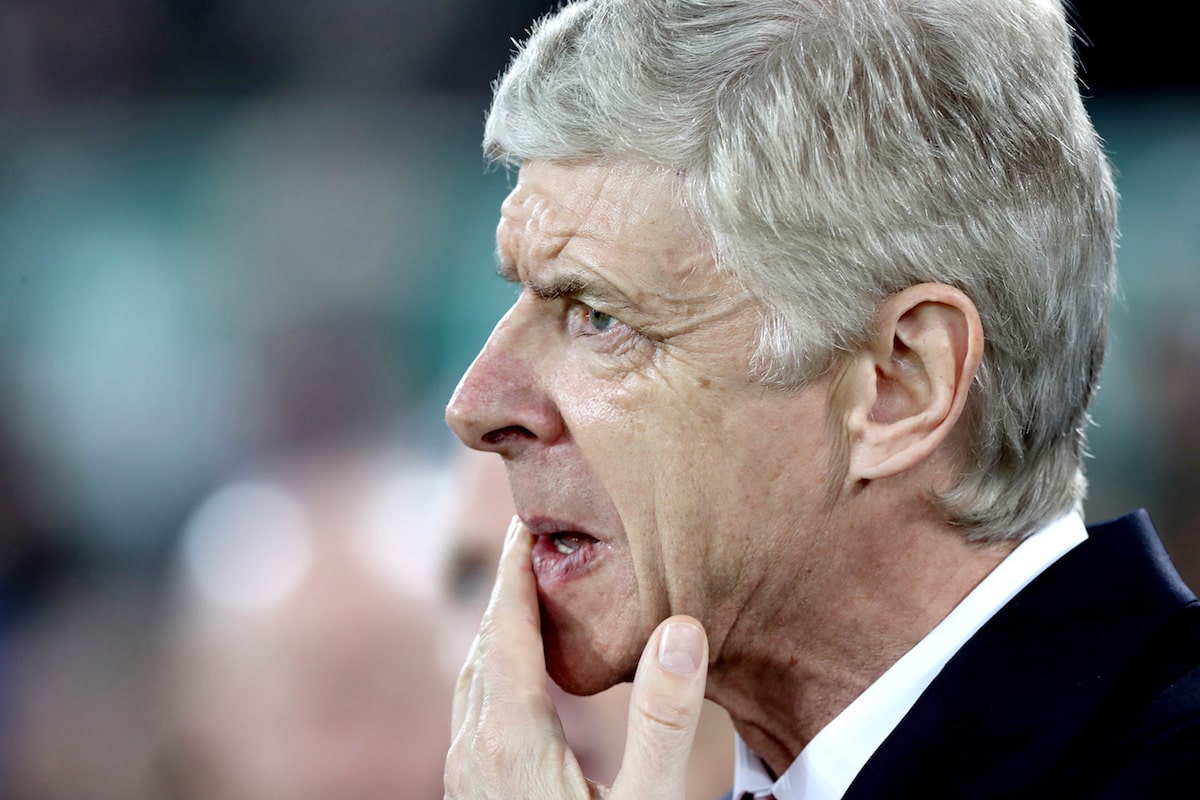 Whether you believe it’s the fault of the Arsenal coach or not, their business and the increased competition at the top of the table has put the Gunners in a tricky situation.

Wenger has spent around £309million over the past five seasons. He’s not just sitting on the chequebook and not spending anything, but the fans see Manchester United paying for Anthony Martial and Paul Pogba, Man City going big for a number of years and Chelsea across the capital having success and want to match it.

The French coach isn’t penny pinching, but the longer the club go without a title – this the 13th season since that success in 2004 – the fans expect action, or results.

Watching Leicester City do the impossible would have been very frustrating, especially finishing second. That in itself hadn’t happened since 2005, and that could be the bigger problem. 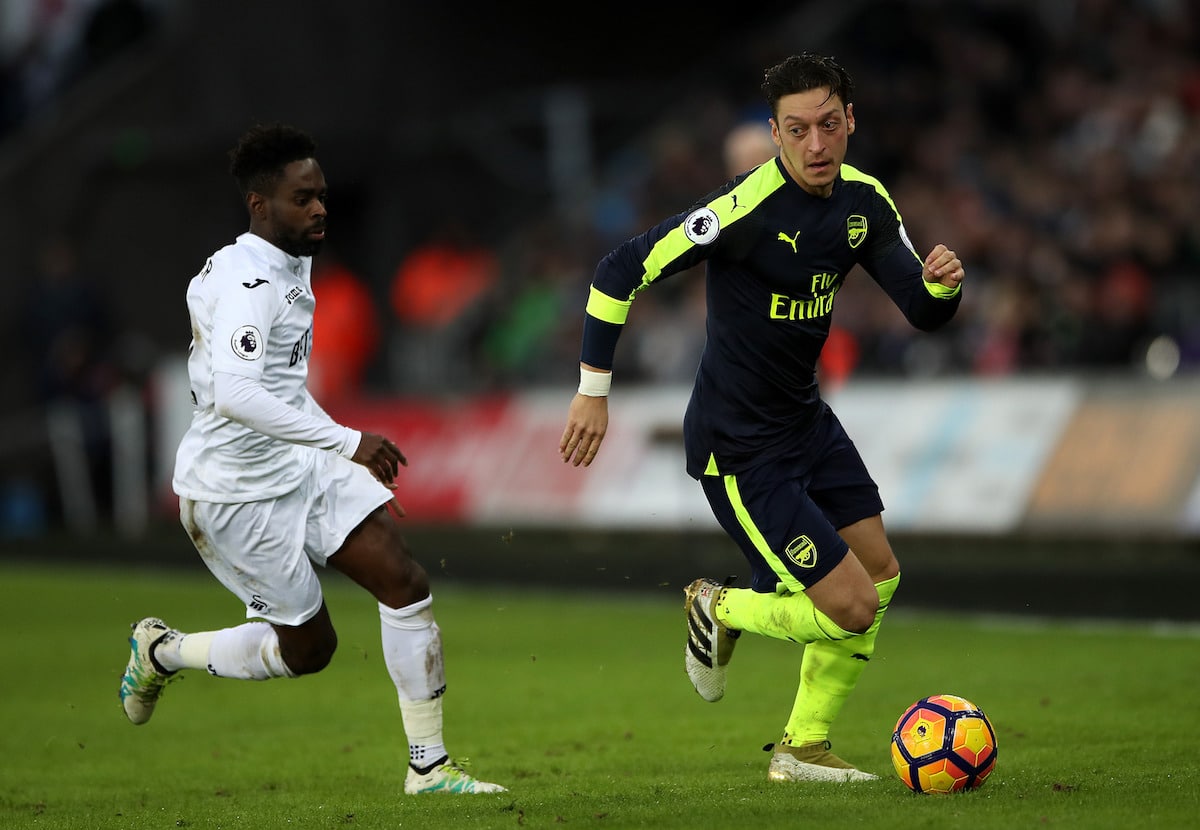 Only one side can win the league each year, that means 95% of teams in the Premier League won’t lift that crown. Finishing fourth, whether greedy or not, has become so normal for Arsenal fans that it is no longer deemed a success.

That attitude may have to change. They may demand that they finish ahead of Spurs every season – especially when they don’t break the bank either – but two teams from Chelsea, United, City, Arsenal, Liverpool and Spurs will miss out on the top four.

What would help Arsenal fans in dealing with their position is a genuine title challenge. It’s not just about finishing second, it’s how you finish.

Arsenal finished fourth in 2014, but they were closer to a title than they were last or this season. Only seven points separated them from City. The last genuine shot the North London side at the title was in 2008 when they finished third behind United and Chelsea, but just four points off the top.

Fourth is the minimum requirement, that meets business needs and keeps them in the Champions League. For Arsenal fans to feel a sense of entitlement, what they need is a challenge that goes all the way to the death.

Even then, they may still come up short and miss out on that elusive Premier League title, but being within touching distance in what would be a real and possible title battle, and maybe then the fans would stop questioning Wenger’s motives.

Anything short of that and nothing that Arsenal or their legendary coach achieves will be considered a success.