Manchester United have had a new coach in charge since the summer, a man who is expected to change the identity of the team that last season, flattered to deceive.

Manchester United are used to winning trophies, the most trophy-winning team in the history of the English Premier League. They enjoyed a string of successes for three decades when the team was led by Sir Alex Ferguson, probably the best manager ever.

But times have changed. Football has changed. Ever since Sir Alex left Old Trafford, things have become unsustainable. Coaches changed, they were famous names like Louis Van Gaal and Jose Mourinho, but there was little improvement. Perhaps the biggest eye-opener was the episode of Ole Gunnar Solskjaer, and then the even shorter one of Ralf Rangnick, which brought United to a point, they still haven’t found the right formula.

Last season, the team achieved the worst table placement in their Premier League history, losing a spot in the Champions League as the consequence of a desperate season that brought a new coaching change. Erik ten Hag did a quality job at Ajax, but can he change United? And change is necessary. 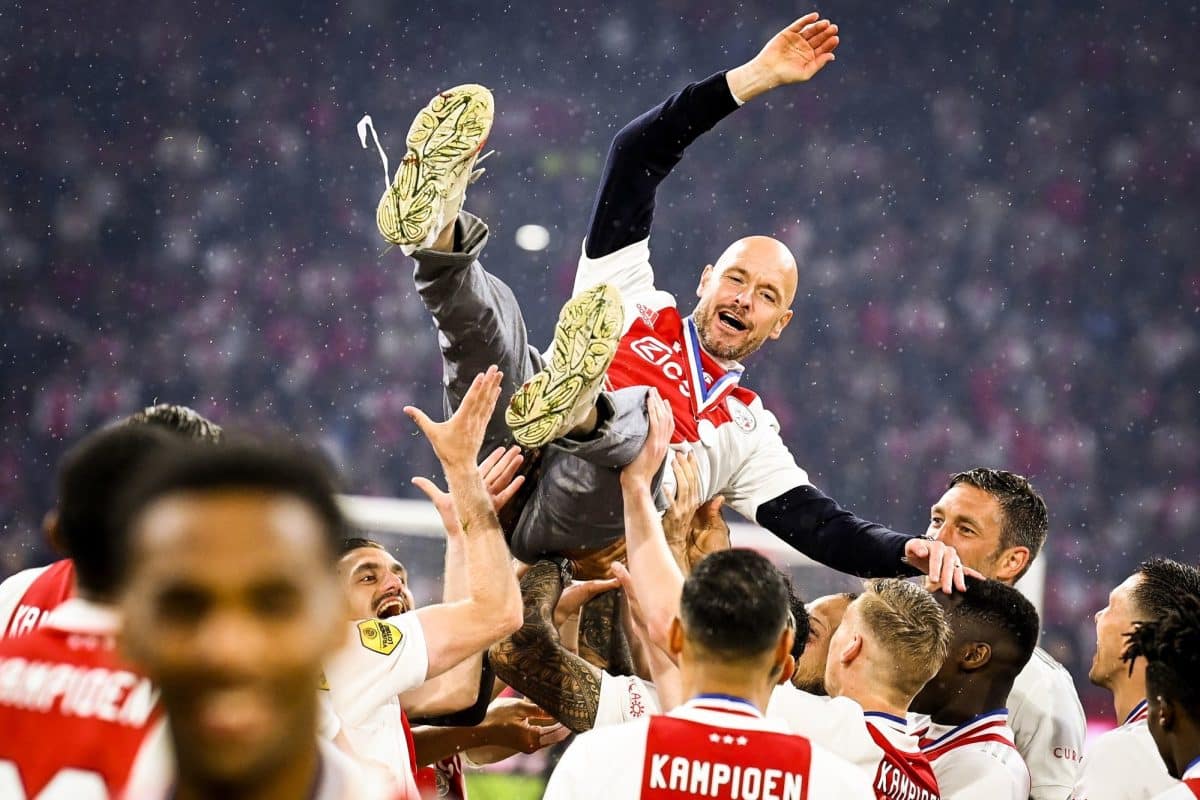 Through the years, United has changed the philosophy of thinking, as well as the way of playing through coaches, and each of the managers made a mistake that is often underestimated, and it concerns the relationship with the players. Louis Van Gaal and Jose Mourinho were too strict, ‘old school' style managers who did not understand modern players. Solskjaer and Rangnick allowed the players too much freedom, while Moyes simply did not command enough respect.

Erik ten Hag decided to change a lot of things. When he introduced rules related to behavior before and after training, many media members who follow United were surprised. How dare he?!? However, ten Hag is a coach who at the same time exudes accessibility, and on the other hand, implements strict measures that are actually meaningful, logical, and acceptable to the players. And he earns respect by applying those values.

During the preseason training, the Dutch coach left some players out of the team because they were late for practice. He banned the consumption of alcohol during the season and the use of personal chefs. Ten Hag believes in the club chefs and their care for the players. Again, meaningful and logical.

Ten Hag is not a stubborn coach like the aforementioned Van Gaal and Mourinho, who will issue orders to the players without the right to debate. The Dutchman is strict but approachable, and perhaps the best description was given by Bruno Fernandes.

“Everyone has to work in the same direction, ten Hag is strict, he strives for discipline, he demands that his decisions be respected, but at the same time he gives the players the freedom to make decisions, he is very approachable and you can talk to him in a relaxed manner.”

Ten Hag is a modern prototype of a coach, one of those who are increasingly rare in the world of football, and who, in today's age of social media, must be especially careful how to balance responsibility at work and the private life of young players who have a different way of thinking than previous generations.

Last season, Manchester United achieved their lowest number of points in the history of the Premier League, a division they have won a record 13 times. There was a vagueness to the game, especially on the defensive end that has been often the subject of mockery around the league. It was in this segment that ten Hag made key steps in the player market. An important arrival is that of defender Lisandro Martinez, who was Ajax's best player last season under the Dutchman's leadership. Solid in duels, concentrated and constant in covering players. Tyrell Malacia has also arrived, who will cover the flank positions. 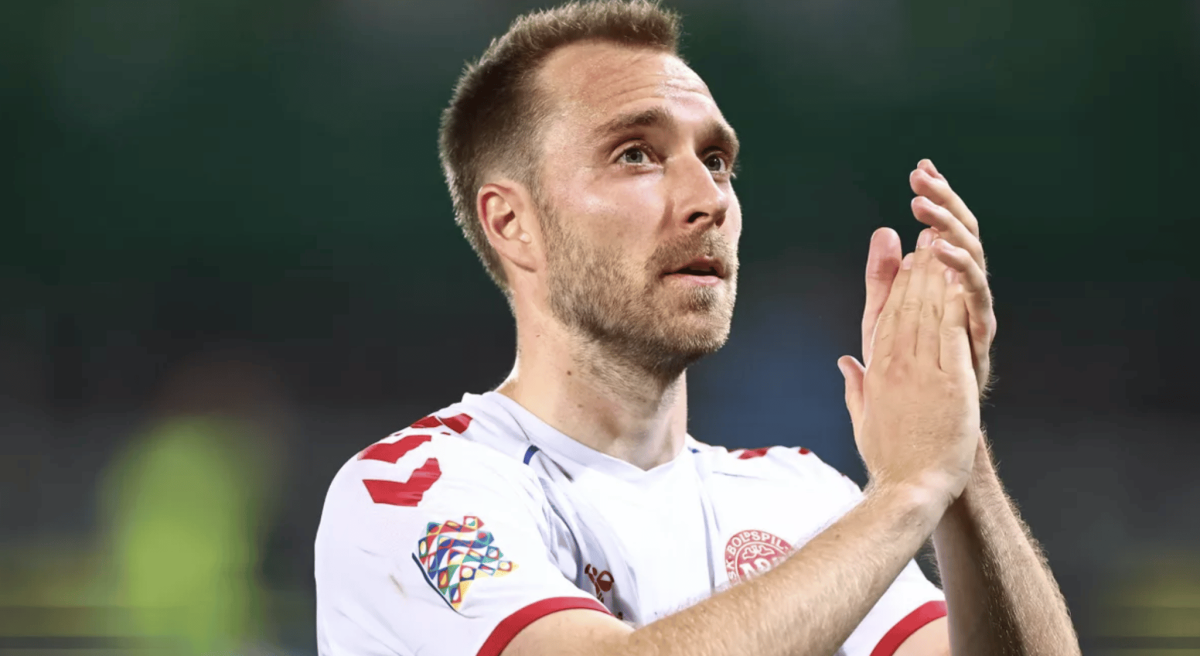 Christian Eriksen, a former Ajax player himself, whom ten Hag knows very well, will play in the midfield. United have been trying to bring Frenkie de Jong from Barcelona, another former Ajax player, for weeks. Ten Hag wants to strengthen the team with players he knows, which can be good, but also bad. It often happened that coaches bring with players from their countries upon arriving at their new clubs, we have seen such situations in Barcelona, Manchester City, Real, and other big clubs.

United still hasn't solved the key striker issue. Surprisingly, they seem least interested for reinforcements on that front, which suggests that ten Hag will not be looking so much for a classic forward player, but for those who will be able to respond to more demands in the game, and who will be focused on attacking. At least in the training period, such a plan bore fruit, as United scored 13 goals and conceded 4 in four games.

It seems that he awakened the talent of Jadon Sancho and Anthony Martial, who stagnated last season.

The question is, how will United play in the new season? Since Ferguson retired, the team seems to be searching for an identity. Coaches changed, but little was different. This also applies to bringing in players who were often inadequate, but some coaches simply did not know how to get the best out of them.

Ten Hag talks about ‘proactive football', which means that the team must play at a high pace, constantly put pressure on the opposing team and look for opportunities to create chances towards the goal. The Dutchman spent a year with Pep Guardiola at Bayern, where he saw firsthand how one of today's best coaches works, and considering that he comes from the famous Dutch school of football, it is clear that he learned something from the great Spaniard. 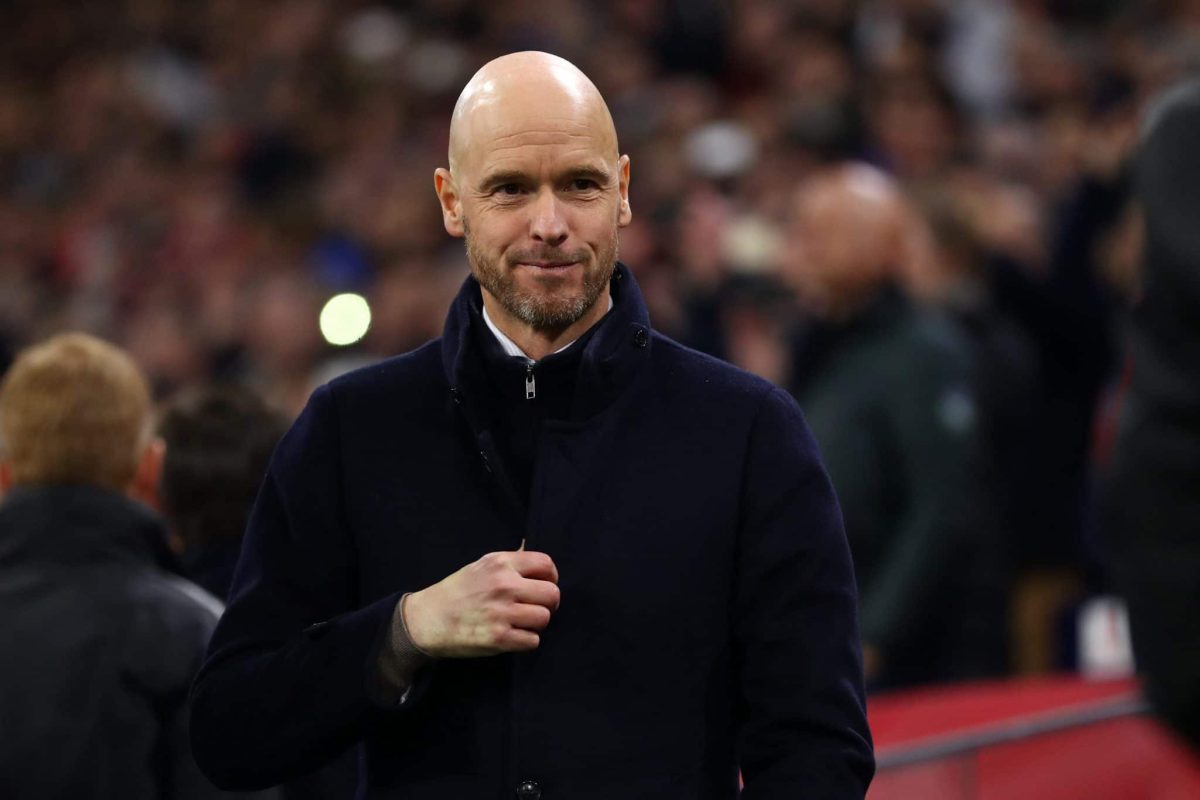 At times, United looked impressive offensively under Solskjaer and Rangnick, but those moments didn’t last long enough, the players did not know how to maintain an attacking rhythm for the entire 90 minutes. This is the problem that ten Hag is trying to solve. Given the number of goals United is scoring in preparation, it seems the players have bought into the Dutchman's way of working, at least for now. Consistency is important because the Premier League is the most difficult competition in the world where it is played at a fast pace, and since there are a large number of contenders for the championship title, every lost point can be crucial.

If there's one thing United fans will be looking for from the new manager, it's an improvement in the defense. We mentioned how Martinez and Malacia were brought in, players who should strengthen the back line, and ten Hag has the problem of Harry Maguire, who has become hated among fans who are hoping for his departure.

In the preliminary matches, Maguire played very well, ‘boos’ could be heard from the stadium stands as soon as he received the ball, but they died down with every good defending reaction. Maguire seems to have gained confidence in the new coach's way of working, who won't give him up just like that.

United have conceded four goals in four pre-season games, although they have scored three times as much, it seems that the defense is still not as good as it should be.
Considering the increasingly better attacking performances of the players, if ten Hag's methods will cause a quality shift in the defensive part, then Manchester United can expect a good season.