Prior to last Saturday, Crystal Palace had reasons to be cheerful. They had just won their first Premier League game since December with a 2-0 win away to Bournemouth and welcomed fellow strugglers Sunderland, who were without a win in six league fixtures, to Selhurst Park. Victory would lift the London club out of the relegation zone and manager Sam Allardyce was confident, arriving to his dugout with that beaming ‘Big Sam’ grin after a quick jig with the club mascot. But that was there the fun ended.

Within 10 minutes, Palace were 1-0 down courtesy of a Lamine Kone strike. Then, over a chaotic four-minute spell, they conceded three goals to enter the half 4-0 down. One fan invaded the pitch to confront defender Damien Delaney, many others booed and a cry of “You’re not fit to wear the shirt” rang out around the ground. After one painful and potentially season-defining half, Allardyce’s expression had gone from being one of joy to one of disgust.

The score didn’t get any worse in the second half, though this didn’t make the performance any easier to stomach. The players were discombobulated; the fans were angry. 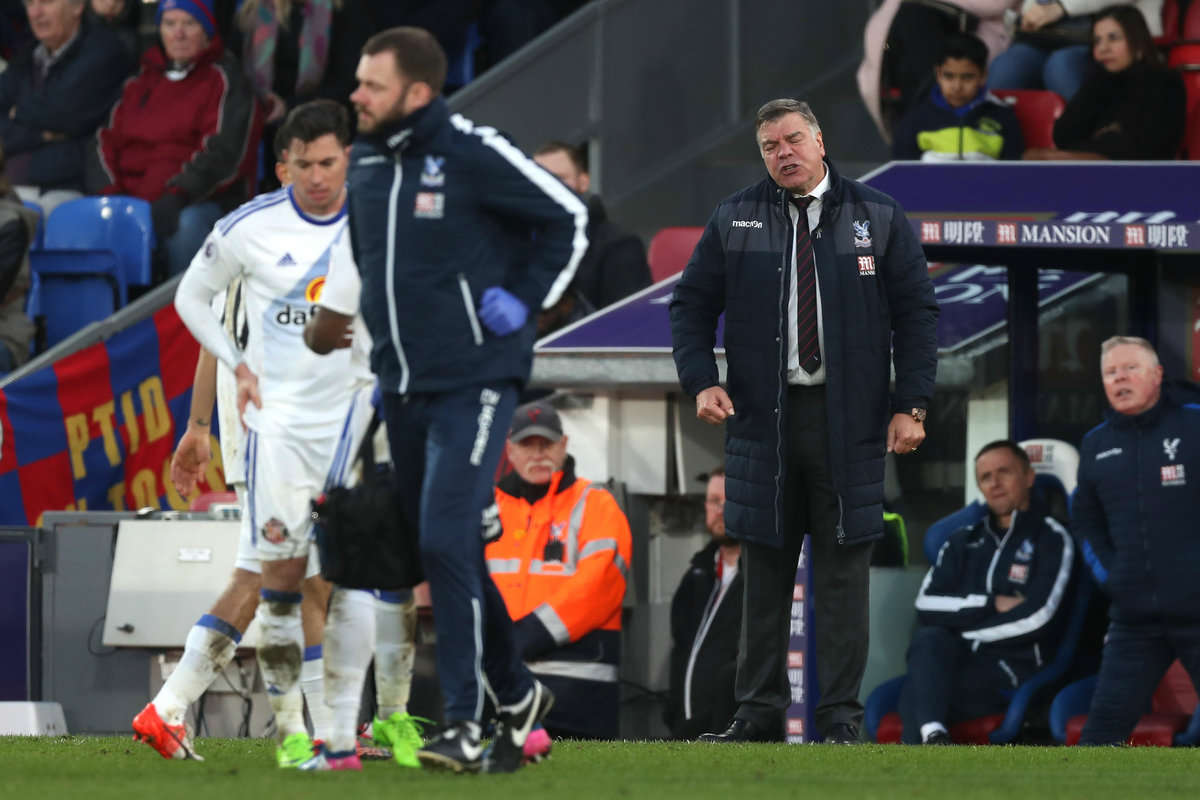 READ MORE: CHECK OUT THE COMINGS AND GOINGS AT CRYSTAL PALACE DURING THE JANUARY TRANSFER WINDOW

It wasn’t supposed to be like this. Allardyce arrived at Crystal Palace on the back of a short stint as England manager that evidenced his lofty standing within the domestic game, even if it did end acrimoniously. An experienced results man with a reputation for taking struggling teams and forging them into cohesive units, Allardyce had worked wonders with Bolton and done solid jobs at Blackburn, West Ham and Sunderland. He became Crystal Palace manager last December with the aim of steering them clear of the bottom three, but has won just two of his first 10 games in charge.

For a number of reasons, it is beginning to look as if, for the first time in his managerial career, Allardyce may be relegated from the Premier League.

With Bolton, Allardyce made great use of what is called ‘Position of Maximum Opportunity’, or POMO for short, to create scoring opportunities. This involved the placement of players in exact positions at throw-ins, free-kicks and corners in order to give them the best possible chance of scoring. His team became renowned for effective direct play, long throw-ins and the use of Kevin Davies as a target man.

This is a style that has followed the manager throughout his career, and he made use of similar tactics at Sunderland. Indeed, last term only five teams played more long balls per game than Allardyce’s Black Cats. However, this time he implemented the style without a natural target man, instead using the diminutive 5’7” Jermain Defoe as his primary attacking outlet. 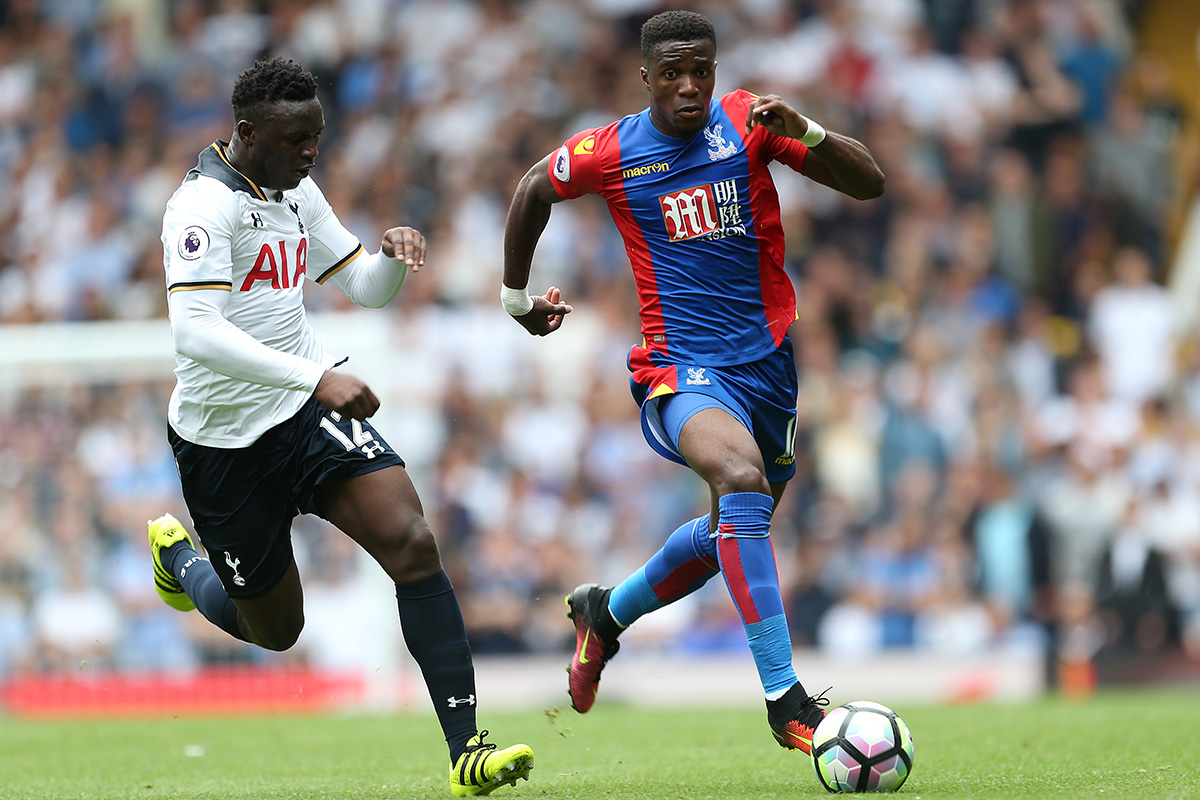 In contrast, Crystal Palace have for several years relied on pace and skill in wide areas as their main source of creativity in and around the final third. Yannick Bolasie (now of Everton), Wilfried Zaha and now Andros Townsend have all been key to this style, providing pace, trickery and incision on the flanks. This was shown statistically last season—no other team made more crosses per game than their 26, and no other team had a higher percentage of wing-based attacks than their 76 per cent.

Crystal Palace’s appointment of Allardyce has essentially led to a clash of two differing tactical ideals. The manager’s direct play and use of a central attacking reference point appears to have clashed with the team’s instinctual wing-focused style. Until Allardyce has imbued his team with a clear style he will not only underutilise some of his best individuals, but will continue to struggle to get wins on the board.

Christian Benteke has come in for criticism from many sides over the last few years, but his importance to Crystal Palace is not in doubt. This season, his first with the club, the Belgian international striker has hit nine Premier League goals, making him comfortably the team’s most consistently productive threat in the final third. This is only highlighted by the fact that the team’s second-highest scorer in the league is James McArthur, a tenacious Scottish central midfielder with five goals to his name. 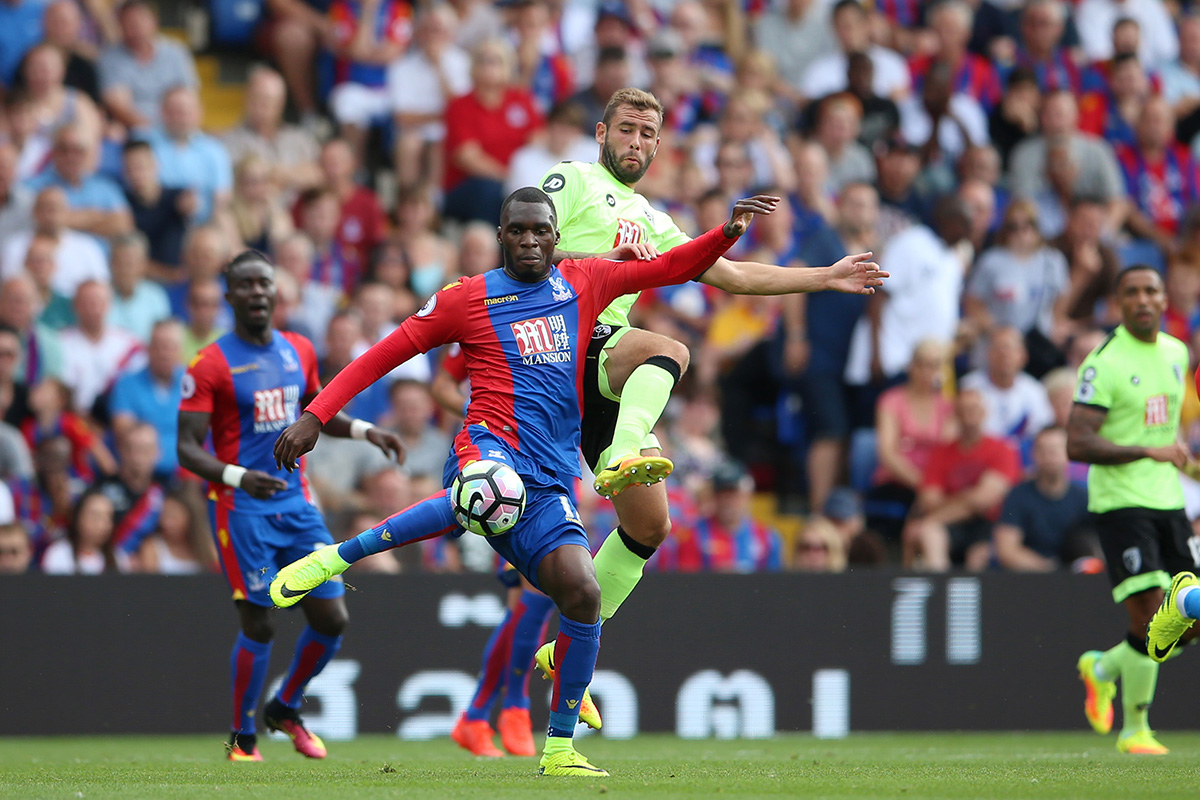 Allardyce’s side don’t struggle when it comes to putting the ball in the net. Indeed, of all the Premier League’s bottom-half teams, only Eddie Howe’s Bournemouth have scored more than their 32. However, what the above point does underline is that, when defending against Palace, Benteke is the obvious threat to nullify.

Striking understudies Connor Wickham and Fraizer Campbell have just three between them from a combined 16 appearances so far this season, so it is clear that — if Benteke is to get central support — it must come from Loic Remy. The Frenchman joined the club on loan from Chelsea last August but has failed to make an impact primarily due to injury. Now he is fit, it is vital that he contributes when given the chance.

With four goals and six assists to his name, Zaha deserves credit for his performances, but Townsend has been directly involved in a mere three goals over the course of his 23 league outings for Crystal Palace. That’s not enough when considering he was brought in specifically to generate extra cut and thrust going forward.

Only Hull, Bournemouth and Swansea have let in more than Crystal Palace’s 45 goals in 24 Premier League fixtures this campaign. It’s a poor defensive record that Allardyce — a manager renowned for building strong, even ugly teams with solid defensive foundations — will not be proud of. And the problem couldn’t have been more jarringly pointed out than it was in their 4-0 home defeat to Sunderland, one of the league’s lowest scorers, last weekend.

Allardyce seemed intent on solving the problem through the simple concept of strength in numbers, switching to a back five and a 5-4-1 formation recently. This entailed new signing Patrick van Aanholt playing as a left wing-back, Joel Ward on the right, with Scott Dann and James Tomkins flanking Delaney in central defence. However, as the Sunderland debacle proved, the concept is far from a guarantee.

The arrival of Mamadou Sakho on loan from Liverpool gives Allardyce an injection of much-needed quality at the back, something he may need if he is to avoid his first-ever Premier League relegation.