With 23 points from 20 games, Burnley have made an impressive start to life back in the Premier League, currently sitting in 12th position.

The Clarets have given themselves an excellent chance of securing their spot in England’s top flight for at least one more season, but, in an effort to ensure that they don’t slide down the table in 2017, manager Sean Dyche may want to make a key signing or two this month.

And according to Sky Sport Italia, the former Watford boss has identified 30-year-old Inter Milan full-back Yuto Nagatomo as a primary target. 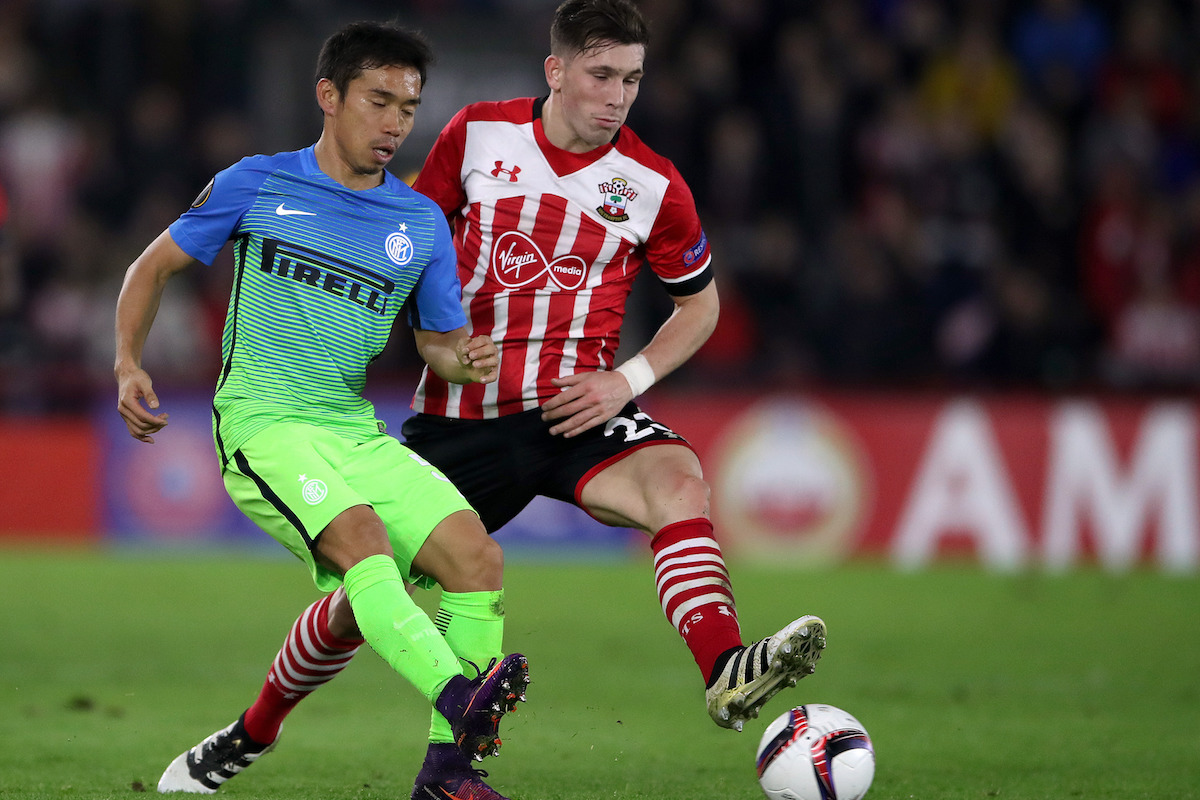 The Football Whispers Index is currently scoring Burnley’s chances of landing the Japanese international at 4.4 out of five, having risen from 3.9 yesterday. This suggests that the Clarets are closing in on their man, although reports in Italy claim the Nerazzurri would rather part ways with former Newcastle United defender Davide Santon than Nagatomo.

Nagatomo has fallen down the pecking order at the San Siro in recent months, with Danilo D’Ambrosio and  Cristian Ansaldi manager Stafano Pioli’s preferred options for the full-back positions.

But could the experienced ex-FC Tokyo man improve Burnley? 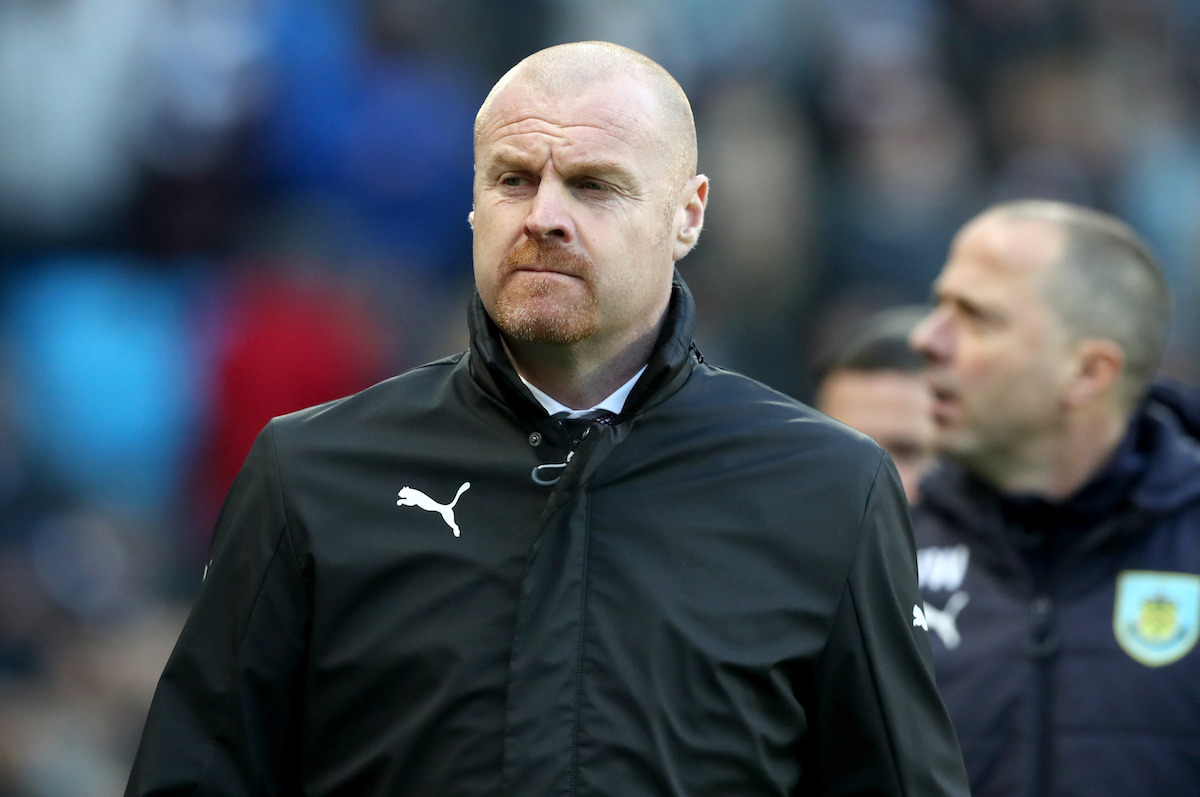 Nagatomo has made 11 appearances in total for Inter this term, with four Europa League starts, and four starts in Serie A with an additional three substitute outings in the league.

In that time, he has made an average of 1.4 tackles and 1.4 interceptions per game. Both of Burnley’s current full-back options, Matthew Lowton and Stephen Ward, have outperformed Nagatomo in these areas so far this season.

Dyche also has the option of Liverpool loanee Jon Flanagan, who, despite having only made three appearances so far this season, has managed an impressive average of 6.7 tackles and three interceptions.

Although Nagatomo’s defensive statistics don't compare favourably to the Burnley men, this is perhaps more a reflection of the fact that, at Inter, he is playing in a team of relatively high standing within Serie A, and is therefore forced into defensive action less frequently than the Turf Moor backline. 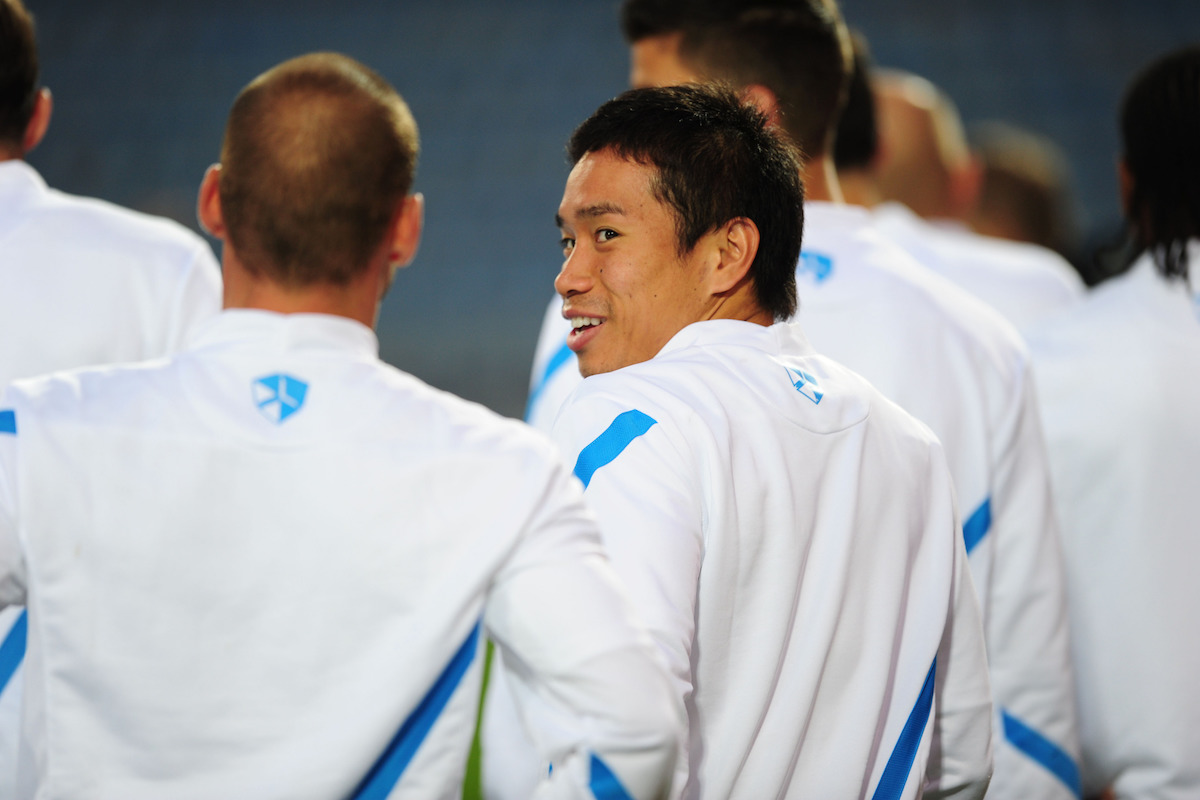 Where the 88-cap Japan international’s quality really starts to shine through is his pass accuracy. Nagatomo picks out a colleague with 76.6 percent of his attempted passes. The closest any of the three Burnley full-backs can get to that figure is Flanagan’s average success rate of 71.2 percent.

Indeed, of all the Burnley players to have started more than one Premier League game this season, only Jeff Hendrick (78 percent), Dean Marney (80.7 percent) and Steven Defour (81.8 percent) can top Nagatomo when it comes to pass accuracy.

The Inter full-back’s average of 0.9 accurate crosses per Serie A game is also better than every Burnley player bar Johann Berg Gudmundsson (1.3) and Defour (1.1), but both Lowton (0.6) and Ward (0.4) complete more take-ons per game than Nagatomo (0.3).

One key factor that may well have sparked Dyche’s interest is that the former Cesena loanee can operate comfortably on either side of the back four, meaning he could be switched between left-back and right-back at any given time to suit Burnley’s needs.

In his five years in Milan, Nagatomo has amassed a wealth of experience at the very highest level, having represented the Nerazzurri in both the Champions League and Europa League, as well as racking up well over 100 Serie A appearances. The level of know-how that he could bring to Turf Moor could be a major boost to Burnley’s survival hopes.

He may have to adjust to the increased defensive workload that comes with playing for a newly-promoted team, but Nagatomo’s arrival would represent a real upgrade in technical quality for Burnley.