Thus far, Brendan Rodgers’ debut campaign as Celtic manager has been a resounding success. The former Liverpool boss has won 26 of his 27 Scottish Premiership games in charge, a remarkable achievement even in a league where his team tends to dominate. As a result, the reigning champions are on course for a sixth consecutive title.

On top of that, a domestic treble is still on the cards, with Celtic beating Aberdeen and Rangers to lift the Scottish League Cup, and remaining in the Scottish Cup thanks to a 6-0 win over Inverness at the fifth round stage.

On the continent, Rodgers’ side suffered a stunning defeat to Lincoln Red Imps in the Champions League’s opening qualifying round, but they managed to get past the Gibraltar side — as well as Astana of Kazakhstan and Hapoel Be’er Sheva of Israel — to reach the group stages. Once there, an inevitable thrashing by Barcelona at the Camp Nou was cancelled out by respectable draws at home and away against Pep Guardiola’s Manchester City, as well as a draw with Borussia Monchengladbach in Germany.

And, while they ultimately went winless in the Champions League proper and went out of Europe altogether before Christmas, Celtic, for the most part, managed to compete in an extremely difficult group.

So far, so good, but there is a lot still for Rodgers to achieve before his legacy with the club is complete. For him to truly be considered a success with Celtic, there are a number of obstacles still to overcome. 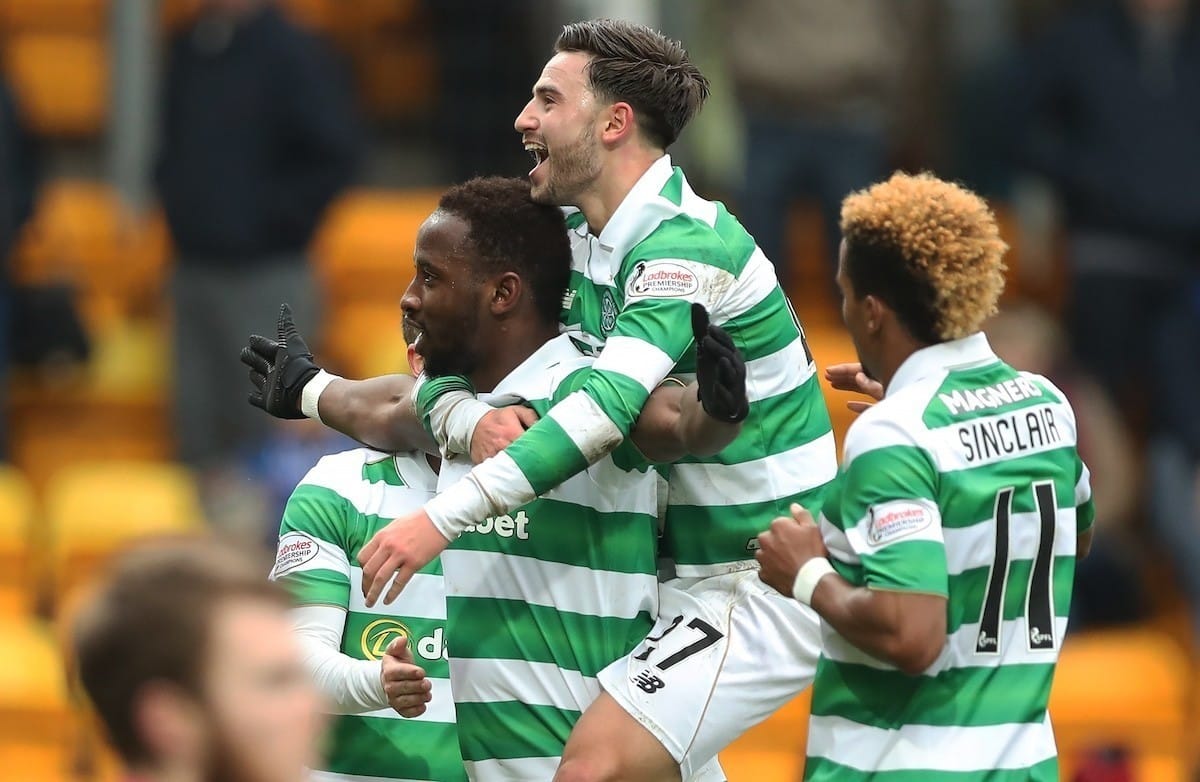 Ronny Deila preceded Rodgers in the Parkhead dugout, though the Norwegian wasn’t hugely popular for large parts of his reign. This was in spite of the fact he won two league titles and one league cup during his two years in charge.

Expectations are always high at Celtic. As one half of the Old Firm, they are traditionally 50 per cent likely to win the title. Indeed, the last team not named Celtic or Rangers to win the league was Aberdeen under Sir Alex Ferguson, and that was the all the way back in 1985.

Considering all of this, as well as the fact that Rangers have spent the last five years in financial decline, managerial disarray and the lower leagues, Deila simply had to win the league—the alternative was unthinkable.

Rangers are now back in the top division of Scottish football, but they are currently sat in third place without a permanent manager, and their squad does not seem to possess the talent capable of dislodging Celtic. Subsequently, Rodgers must not only win the league this term, but continue to dominate domestically in the short-term if he is to live up to expectations.

HOLD OFF THE RANGERS RESURGENCE 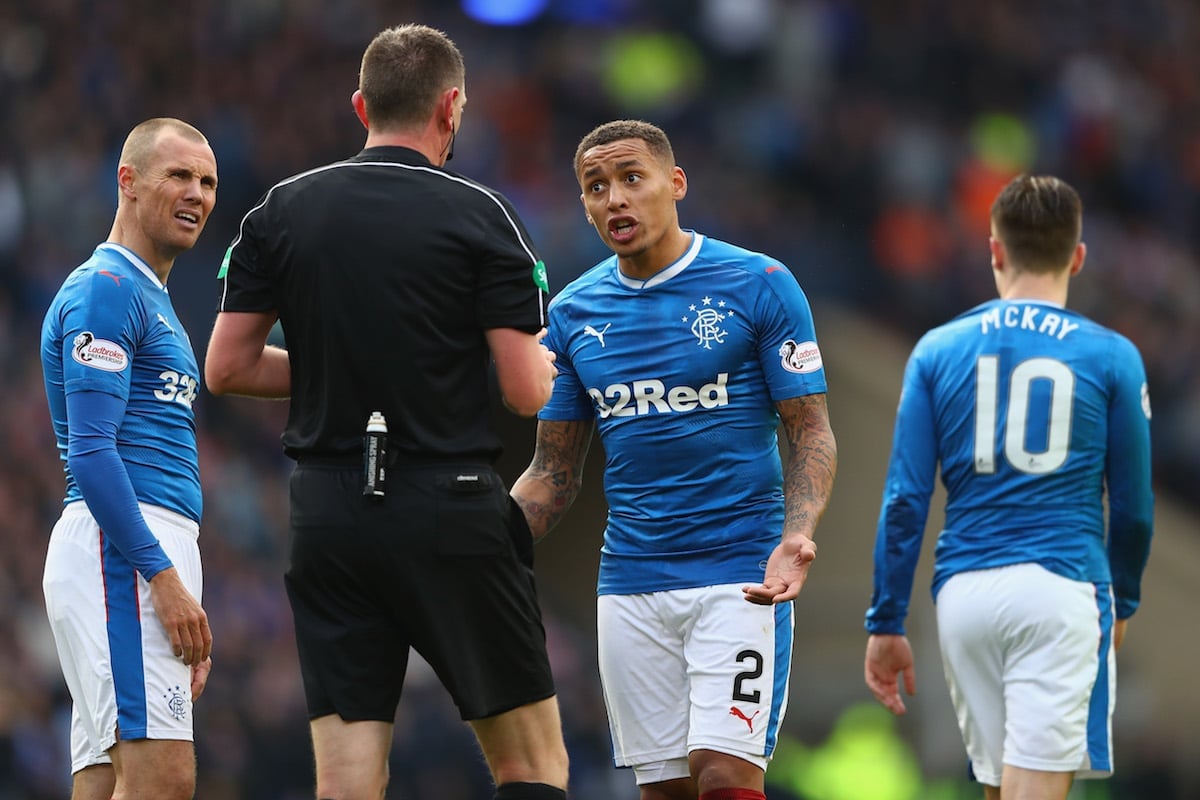 They may not be in great shape right now, but there are signs of life on the horizon for Rangers.

Following the disappointing end to former manager Mark Warburton’s time in charge, the club are intent on re-jigging their internal structure by opting for the sporting director and head coach model that has served Hearts so well in recent seasons.

This change will essentially involve separating the tasks of the sporting director (overseeing scouting, player identification and transfer negotiation) from those of the manager (coaching and man-management of the first team, implementation of tactics and getting results on the pitch) to ensure greater specificity, expertise and focus in each role.

For the sporting director role, Ross Wilson has been repeatedly mentioned. It’s a name that deserves to be remembered, for Wilson has been part of Southampton’s successful transfer strategy as their director of recruitment and scouting. For the manager post, several young and successful coaches have been linked, including Alex Neil and Gary Rowett.

As one of the two biggest clubs in Scotland, Rangers have a strong support base and a greater financial capacity than everyone, apart from Celtic. If they get their upcoming appointments right and begin moving in the right direction, the challenge for Rodgers will be holding off their resurgence to maintain Celtic’s grip atop the Scottish footballing hierarchy.

TAKE CELTIC INTO THE LATTER STAGES IN EUROPE 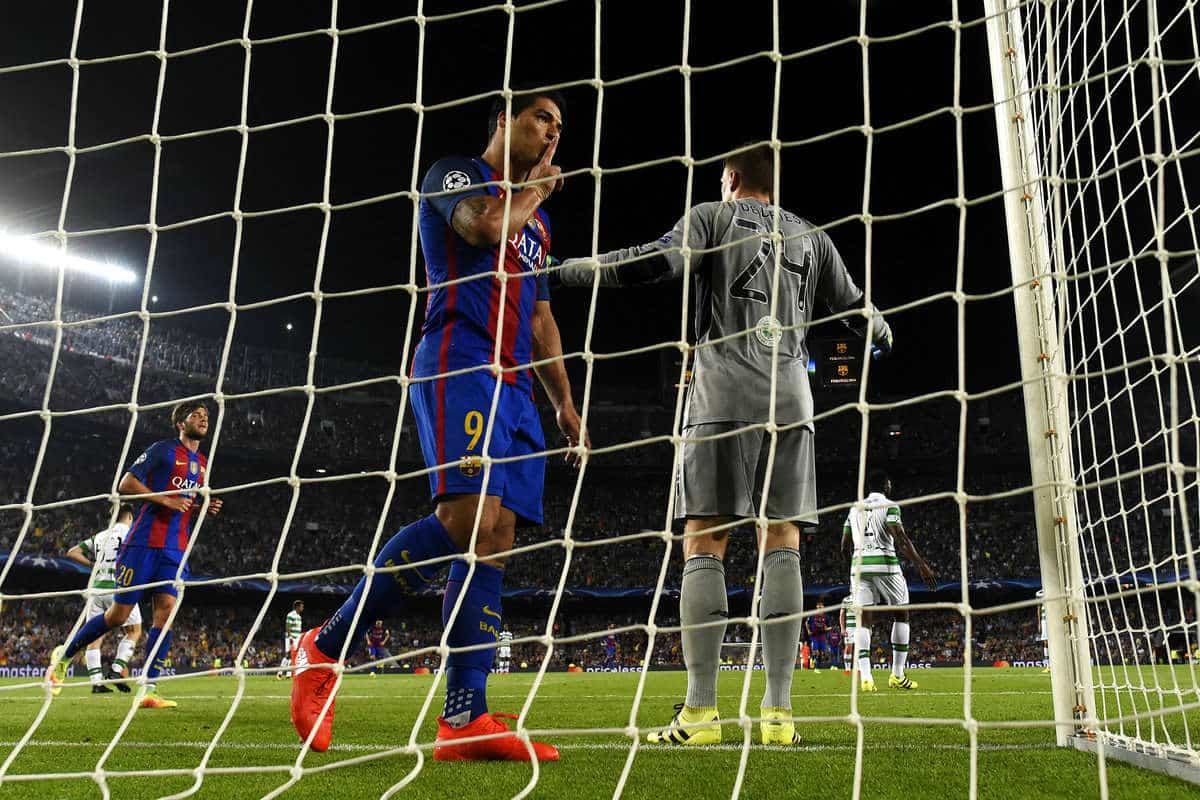 European nights at Parkhead are special occasions. The stadium is renowned for its atmosphere, especially when some of the continent’s major clubs pay a visit. However, in recent years those visits have been less frequent.

The last time Celtic reached the second round of the Champions League was four years ago. In the 2012-13 season, Neil Lennon led the club into the last 16 of Europe’s most prestigious competition with a famous home win over Barcelona in the group stages. And, while they eventually fell to Italian champions Juventus in the knockout stages, few fans will ever forget Tony Watt’s 83rd-minute strike to seal victory over the Catalan giants who featured the likes of Lionel Messi, Xavi and Andrés Iniesta.

Rodgers’ debut European campaign with Celtic veered dangerously close to the deeply disappointing in defeat to Lincoln Red Imps, but ultimately fourth-place in a group containing Barcelona, Manchester City and Borussia Monchengladbach was unsurprising, even if slightly underwhelming.

From next season onward, the pressure will be on Rodgers to go one step further and lead his side back into the knockout rounds of the Champions League. Failure to do so would leave a notable asterisk next to his domestic achievements as Celtic manager.

SET THE CLUB UP FOR THE FUTURE

In implanting an attractive and attack-minded style of football, Rodgers has not only made Celtic much more fun to watch, but he has begun to lay down a tactical blueprint that the club can build upon whenever he eventually does depart. However, he must also seek to ensure sustainable success by developing young players.

Most of Rodgers’ signings this season were experienced players who he has already worked with, such as 35-year-old centre-back Kolo Touré, 35-year-old goalkeeper Dorus de Vries and 27-year-old attacker Scott Sinclair. However, he has also given opportunities to several prospects, as well as developing more established young players.

Creative 24-year-old midfielders Stuart Armstrong and Tom Rogic have been in fine form, while 23-year-old Callum McGregor has also improved. Up front, 20-year-old centre-forward Moussa Dembélé has been a revelation. Meanwhile, Rodgers has given academy graduates such as 21-year-old Eoghan O’Connell, 20-year-old Liam Henderson and 16-year-old Jack Aitchison time on the pitch.

Rodgers must build on the work he has started, signing and promoting talented youngsters to make sure that, even when he departs Celtic, the groundwork for continual success is laid down.