West Ham United have a proud history of producing talent from within. Over the years, a number of highly rated players have gone on to have exceptional careers having come through the club’s youth ranks. Within the current squad, Mark Noble stands out as an example for others to follow.

Before him, however, there was Michael Carrick, Joe Cole, Jermain Defoe, Rio Ferdinand, Glen Johnson, and Frank Lampard. All went on to play at the highest level and represented England, collectively winning 388 caps and scoring 63 goals for their country.

Today, West Ham’s focus is on spending big as they pursue a spot in or near the Premier League’s top six. Indeed, it was recently reported that they had had a bid of £24million for Mark Arnautović accepted by Stoke City.

However, there may be a less expensive way for the Hammers to push on, using methods in line with their history.

West Ham’s under-18 squad have consistently competed near the top of their Professional Development League. Meanwhile, a number of prospects have either made their first team bow or appear on the verge of a breakthrough.

While the poster boy for the club’s next generation, Reece Oxford, has been sent out on loan to German Bundesliga outfit Borussia Mönchengladbach, others will be hoping to establish themselves at the London Stadium next season.

Here, Football Whispers profile West Ham’s brightest young talents and assess whether they can make the step up in 2017/18.

Following a recent friendly with Sturm Graz, West Ham fans took to social media voicing their approval of Burke’s display. The 20-year-old impressed enough for some to suggest he be given more opportunities by manager Slaven Bilić in the near future.

Tall, strong, technically adept and versatile, the defender can play in the middle or on the right of a back four. And, having represented England at various youth levels and enjoyed spells out on loan, he is keen to make his mark, recently stating:

“I was going to go on loan, but that has been put on hold as the manager has told me he wants me to do pre-season here with the first team. I spoke with the gaffer and he wants me to stay here, so it’s a good opportunity for me to work hard and show him what I’ve got. My ambition is to play in the Premier League.”

With both James Collins and José Fonte, at 33 years of age, entering the latter stages of their careers, Burke may well have a chance to prove himself at centre-back in the coming campaign.

As a diminutive central playmaker with good control, a fine passing range and a love for West Ham, it’s no surprise that Cullen is seen by many as the long-term successor to Noble at the heart of the club’s midfield. 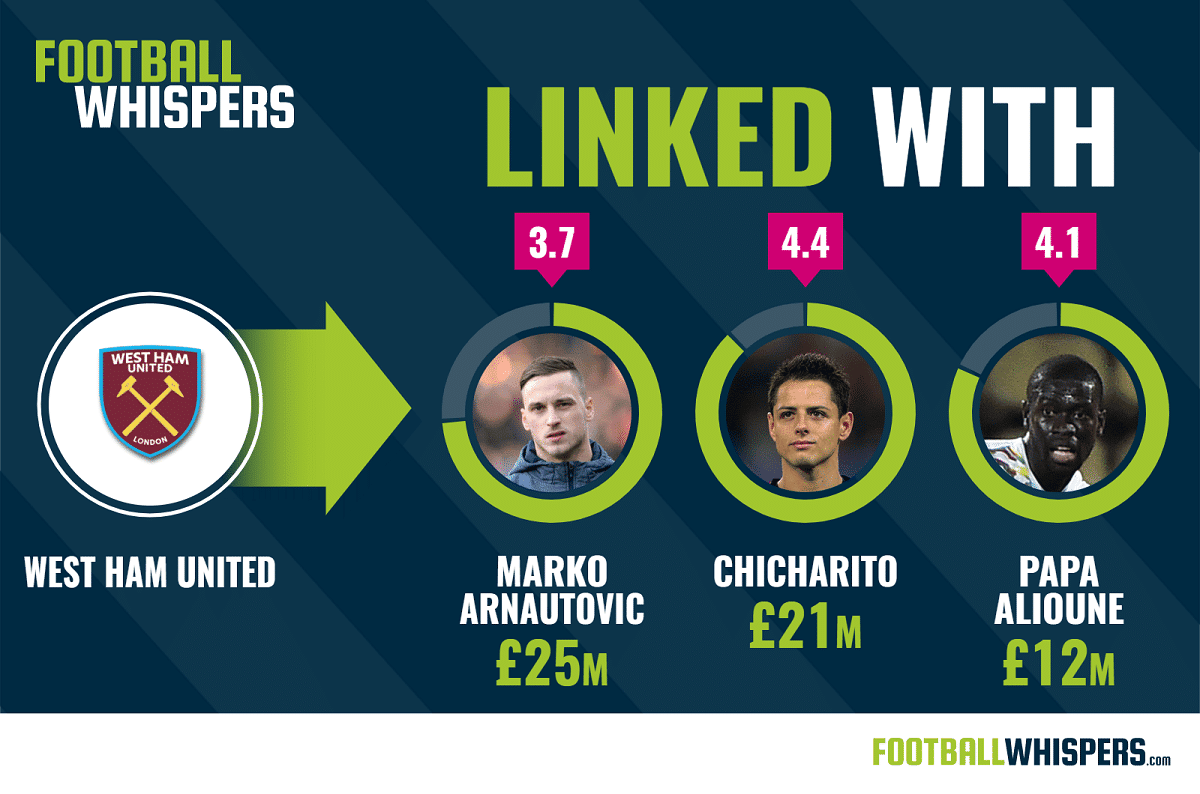 The 21-year-old has already made his debut for the team he supported as a boy, though he spent much of the past two years on loan at Bradford City. He excelled for the Yorkshire side last season, picking up the club’s players’ player of the year award and helping them to the League One play-off final.

“He’s just been terrific. He’s a great kid first and foremost, you can tell he’s been schooled well. [He’s got] terrific ability, a great attitude, and he’s like an experienced player. He knows the game so well, he speaks well, organises on the pitch, so he’s an absolute diamond.”

Following the departure of Håvard Nordtveit, West Ham have just three out-and-out central midfielders in Noble, Cheikhou Kouyaté and Pedro Obiang. With this in mind, expect Cullen to add to his handful of appearances next season.

He may not be homegrown, but Fernandes is an intriguing prospect who showed glimpses of his quality last season. The 21-year-old first broke out with Sion in Switzerland, his home country, before moving to London last summer in a £5million deal.

During his debut Premier League campaign, the youngster made 28 appearances. However, all but eight of those were from the substitutes’ bench. Next term he will be aiming to cement a more regular starting berth, and he has the raw materials to achieve this.

Standing tall at 6ft 3ins, Fernandes is a central midfielder who likes to drive forward with the ball at feet. He uses his strength well to hold off opponents and is calm under pressure. Bilić has high expectations of the player, saying:

“He came into a good team, he is a candidate and an option where we have Mark Noble who is captain, Kouyaté [and] Pedro Obiang … every time he came on, he had a good impact.

“No matter if we had to keep the result and press or someone to come on to get a result to distribute the ball with his quick feet and good distribution.

“My plans with him for next season are huge and I expect him to become a top player.”

Confident on the ball, even when in tight spaces, with nimble footwork, excellent dribbling ability and a desire to make things happen, Quina has the sort of attacking mentality West Ham fans love. And, even though he’s still only 17 years old, he could play a part in 2017/18.

Over the summer the former Benfica and Chelsea youth teamer helped Portugal to the final of the European Under-19 Championship, where they ultimately lost to England. Throughout the tournament, the teenager showcased his deft skills and passing range.

With those attributes, Quina could be of use to Bilić in attacking midfield. While there are an array of options for West Ham in this area, some – such as Robert Snodgrass – could soon be moved on, creating space for the youngster to stake a claim.