There has always been much to like about Slaven Bilić. The earring-sporting, guitar-playing multi-linguist was certainly a radical departure from predecessor Sam Allardyce when he was appointed as West Ham boss in 2015.

The charismatic Croatian, once a leader in the West Ham defence, was a popular appointment, one that was predicted to usher in an exciting new dawn for the Hammers.

Last season gave much credence to the idea that there was Bilić the coach underneath Bilić the image. The more astute observers questioned the former Besiktas and Lokomotiv Moscow coach’s tactical nous, but he defied sceptics by guiding West Ham to 7th place with a team-record haul of 62 points. 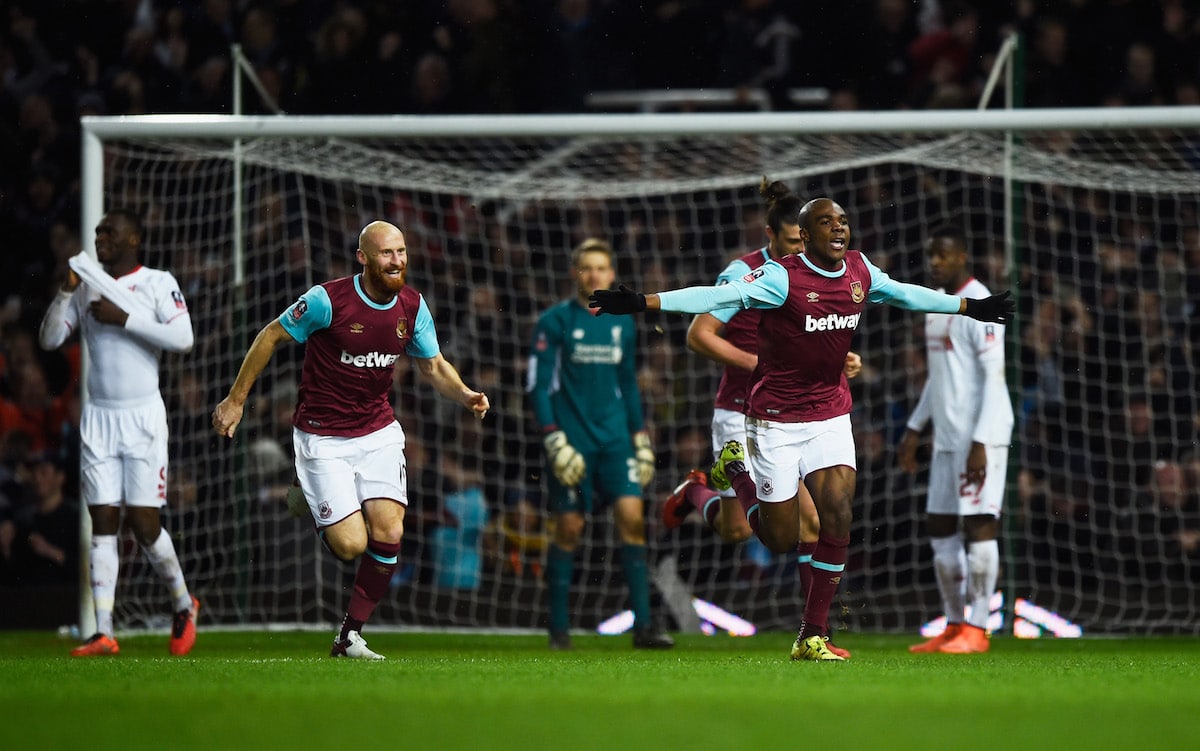 The Hammers, led by the mercurial Dimitri Payet, saw out the final season at the Boleyn Ground in style, with many backing them to kick on this season as they embarked on making the Olympic Stadium their new home.

However, what has transpired has more closely resembled a farce than fairytale. A turbulent, deeply underwhelming campaign has seen the acrimonious departure of Payet, crowd unrest, early exits from the Europa League and FA Cup and, most pertinently, a dramatic dip in form that sees them placed 14th and just six points above the relegation zone.

Some of the statistics paint a grim picture, too. West Ham have lost 20 points from winning positions this season – more than any other team – which is perhaps the most depressing for supporters, who angrily took to Twitter following the defeat to Hull on Saturday calling for Bilić's head.

With such a persistent inability to close out games, exasperation with Bilić has piqued even though the club’s board defiantly declared 100% support for their manager with a statement on Sunday morning.

Said statement claimed that it would end speculation once and for all, but in a season that has seen the abrupt departure of Claudio Ranieri nine months after lifting the Premier League trophy, we know that’s certainly wishful thinking on their part. Of course, the chief generator of speculation is results, a department in which West Ham have been failing in.

West Ham are on a run of four straight losses and, with a trip away to Arsenal on Wednesday to come, there’s a strong possibility that speculation will only intensify should they be sucked deeper into a relegation scrap.

West Ham say Slaven Bilic's position is not under threat.

The worrying thing for supporters, though, is that they recovered from an awful start to the season, briefly stabilised, only to regress once more.

After a productive period around Christmas when they recorded a hat-trick of victories over Burnley, Hull and Swansea, they have only won three times since the turn of the year, their last one coming against Southampton on February 4, while they have failed to keep a clean sheet since January 14.

During that period, the West Ham players look as though they are suffering from a lack of clear leadership and motivation. Bilic bemoaned another goal conceded from a set-piece against Hull, following similar goals given away to Leicester and Bournemouth.

The Croatian manager remarked that defending from set-pieces had been of particular focus during training, yet with the team continuing to leak goals in such a manner, his methods must be called into question. West Ham are suffering from a lack of character and their winning mentality has evaporated – it’s becoming increasingly clear that at least some confidence has been lost in Bilić.

One of the main reasons West Ham were attracted to the maverick manager following the unpopular long-ball brand of football implemented by Sam Allardyce was the promise of attacking intent. 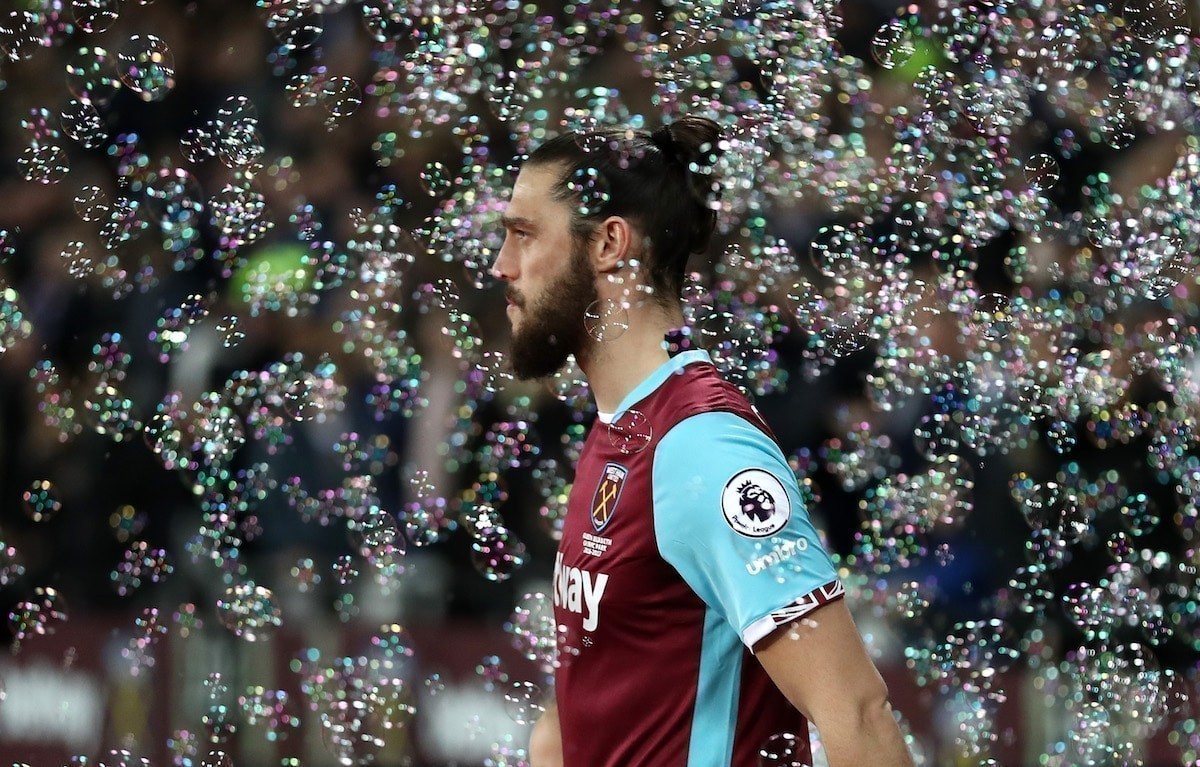 READ MORE: WHY IT WOULD BE A MISTAKE TO SELL ANDY CARROLL

However, Payet’s exit has been followed by a period largely devoid of imagination and quality in the final third. While Andy Carroll, Manuel Lanzini and Michail Antonio have done their best to offer reprieve, Bilić's inability to mould his side into a cohesive unit has overshadowed their efforts. Against Hull, Carroll scored his 50th Premier League goal, but his hopes for any headlines were crushed as his side crumbled in a winning position yet again.

Board must also shoulder blame

Of course, the club’s board have been far from perfect employers. The club’s failure to land key transfer targets in January, namely Jermain Defoe and Scott Hogan, was symptomatic of a misguided recruitment policy. It has seen them sign 32 strikers in seven years since David Gold and David Sullivan bought the club, without finding a long-term solution.

Add to that the embarrassing ‘Mediawatch’ feature on the club’s website which lists potential Bilić replacements a mere click away from an official statement offering support for the manager, and it’s difficult to see a harmonious working environment.

However, Bilić has made his own recruitment errors. The 48-year-old pressed for the signings of Sofiane Feghouli and Robert Snodgrass, both of whom have been disappointing. On top of that, his tinkering and tactical missteps have exposed West Ham to ridicule this season.

His switch to a three-man defence backfired spectacularly and decisions like refusing to bring on Payet until the 84th minute of their humiliating 5-0 defeat to Manchester City in the FA Cup have raised major questions over his planning and in-game management.

Twenty months in the job look to have drained much of his former enthusiasm. He has often been spotted this season on the touchline looking jaded and downbeat, digging his hands deeper and deeper into his pockets.

As his team have relinquished leads and leaked goals, Bilic has mumbled and shrugged his way through this season, cutting a distinctly uninspiring and hollow figure a world away from the ultra-passionate defender that became an Upton Park cult hero.

Sacking Bilic before the end of the season would look foolish, on the board’s part, considering their declaration of faith, but should West Ham continue to retrogress they may find it impossible to defend him.