There was something cinematic about Simone Zaza’s glorious strike against Real Madrid on Wednesday night. The Italian striker, so often the butt of social media jokes since his comically inept attempt to take a penalty at Euro 2016, helped Valencia inflict a major blow to Zinedine Zidane’s side’s title charge with a balletic volley on the turn, as graceful as it was devastating.

Zaza’s narrative in recent years has been the one of the unlikely redeemer. Humiliated at the Euros, deemed surplus to requirements at Juve before a fruitless loan spell at West Ham United spent lolloping anonymously the pitch almost like an OAP at Tesco searching for soup without their glasses, the Italian striker seemed destined to see out his remaining years in a whimper.

At Valencia, though, he’s found solace. Whether his brilliance turns out to be a flash in the pan remains to be seen, but his sudden and dramatic resurgence still triggered memories of his disastrous West Ham loan, one which has mirrored the plight of many strikers brought in during the Gold and Sullivan era, taking a punt on everyone from Marco Borriello to Brian Montenegro (we’re not sure either). 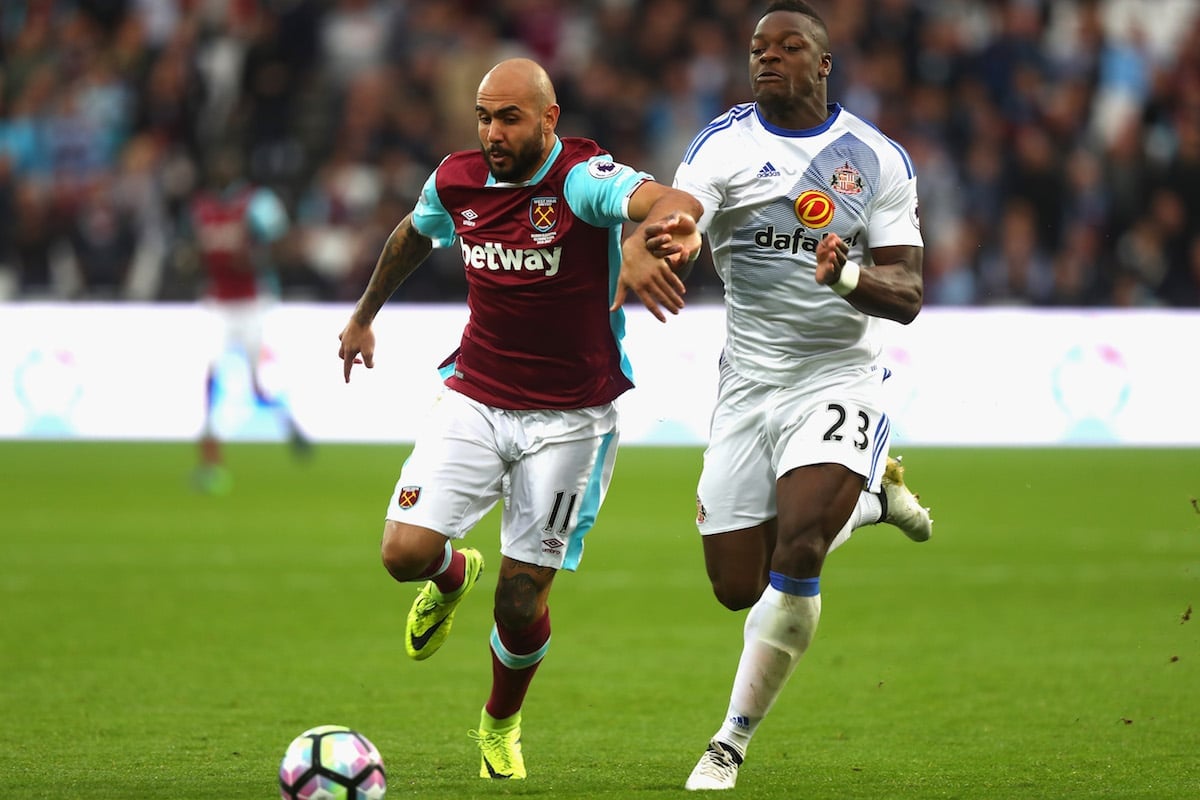 Zaza’s capture was the underwhelming culmination of The Hammers' summer-long scour of the continental transfer market. They failed to convince Carlos Bacca to join them and had ambitious bids for Alexandre Lacazette and Michy Batshauyi swiftly rebuffed.

Unfortunately for the club, Zaza turned out to be just the latest expedient solution to West Ham’s tortured search for a reliable striker, a search that is likely to once again shape their transfer business this summer.

January didn’t bring much joy, either, with failed attempts to lure Jermain Defoe and Scott Hogan during a heavily-mocked trolley dash when news broke that Diafra Sakho was ruled out for eight weeks.

The London Stadium residents’ diminished attacking threat was highlighted during their 1-1 draw with Watford on Saturday evening. With Andy Carroll injured – once again – Slaven Bilic deployed Michail Antonio as a makeshift striker.

It didn’t work out. Although Antonio displayed his usual brand of lung-busting runs and even assisted Andre Ayew for the equaliser, he showed his lack of natural poacher’s instinct and cutting edge in the final third that Carroll provides. His red card only rubbed salt in Bilic’s wounds as he considers his attacking options for the visit of Chelsea next Monday night. 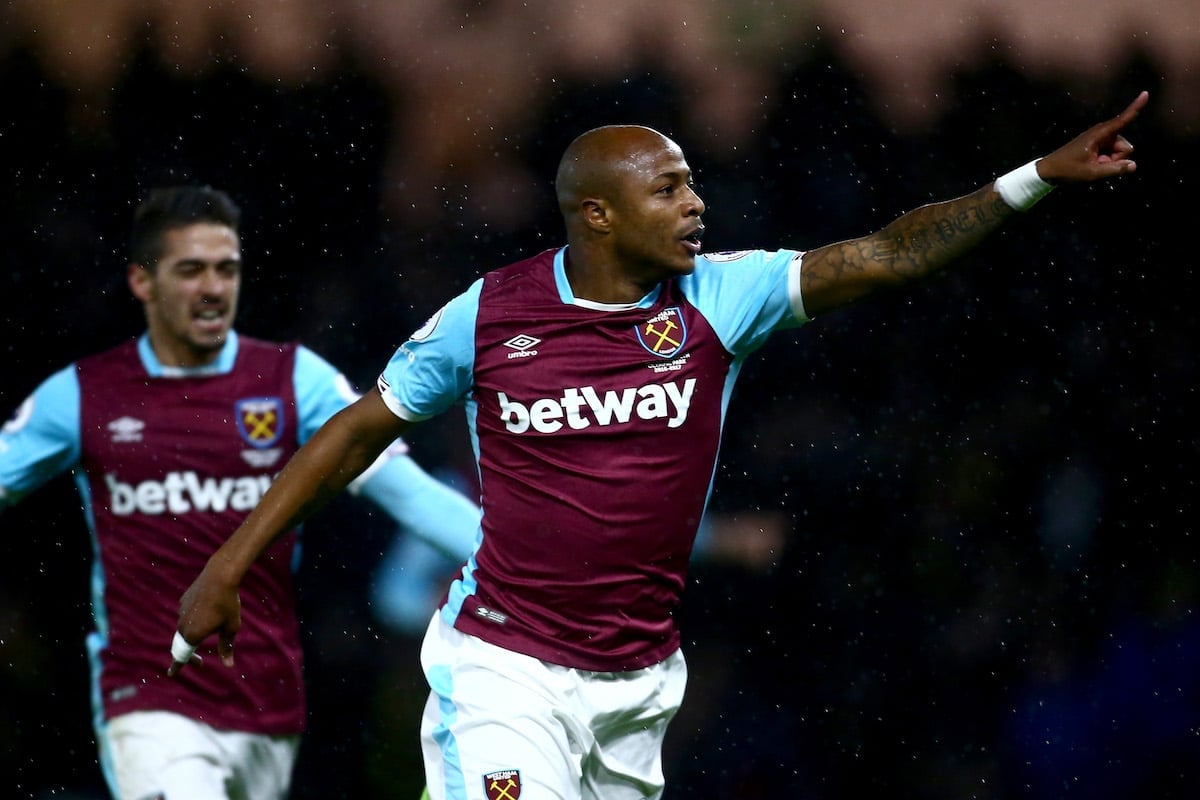 Even Ayew, despite scoring against the Hornets, has done little to justify his £25m price-tag after a single season at Swansea. The serious knee injury to Watford’s Mauro Zarate triggered memories of his own disappointing two-year stint at the Hammers before he returned to Italy.

Simply put, West Ham are not clinical enough without Carroll, a weapon of a striker too often disassembled by the ravages of injury. The former Newcastle United target man offered up the most spectacular attacking moment for Hammers fans this season with his sensational scissor-kick volley against Crystal Palace in January, but there is always that gnawing, inescapable fear that he’ll finish a match hobbling off alongside the physio.

Bilic deserves credit for steadying a ship that looked alarmingly rudderless at the start of the season. Dumped out of the Europa League by Romanian outfit Astra Giurgiu in August before suffering four straight league defeats, the Hammers were drifting. However, despite the disharmonious departure of Dimitri Payet, West Ham have managed to maintain enough form to see them occupy ninth place currently.

However, with the move to a new stadium, the Hammers supporters will certainly feel they shouldn’t be finishing below West Bromwich Albion, or even Everton.

The major difference between the Toffees and the Hammers, though, is that Ronald Koeman’s men can call upon the predatory instincts of Romelu Lukaku, the Premier League’s joint top-scorer with 17 goals. West Ham, in stark contrast, had to wait until November 27 for a striker to get on the scoresheet. Antonio is their top-scorer with eight, and he isn’t a forward by trade, which makes it fairly unsurprising that he hasn’t found the net since Boxing Day. 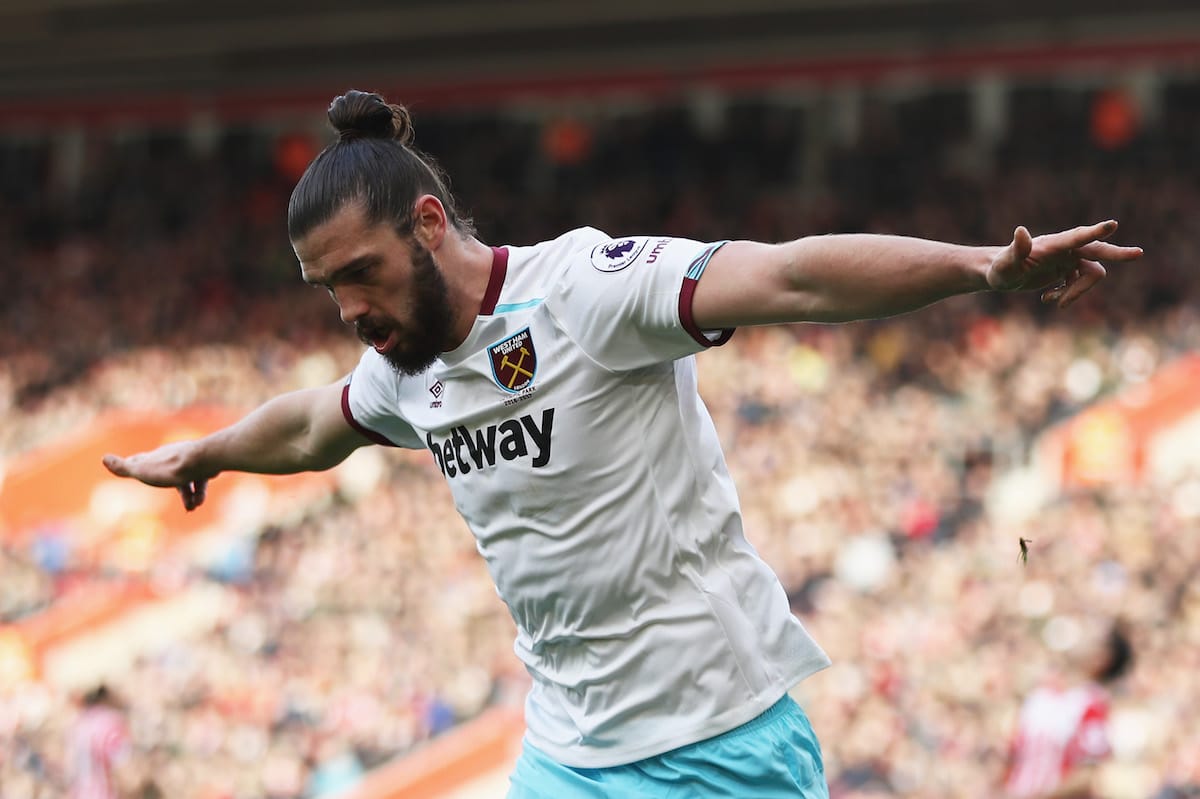 Unless West Ham finish the season calamitously, Bilic isn’t in immediate danger of losing his job. That means he should have another transfer window – his fifth since taking charge in 2015 – to find a striker capable of lighting up the London Stadium that has too often lacked a sense of exhilaration and adventure this season. Fail to do so and expect supporters to turn on his inability to find a resolution.

West Ham have no shortage of quality going forward. Manuel Lanzini is an exciting prospect, while Sofiane Feghouli has shown flickers of promise, but it’s difficult to see them progressing too far until they sign a genuine poacher.

In Bilic’s first season, the Hammers even threatened to crack the top-four, inspired by the magical qualities of a happy Payet. The shrewd acquisition of a proven goal-scorer should see them returning to such thrilling heights but, for whatever reason, that seems harder for West Ham than any other club.