Here’s a match that doesn’t really promise to be a classic at a first glance but you never know in the EPL. Manchester United faces West Bromwich in a game that the Red Devils have to win handily. Furthermore, Man Utd cannot afford to miss on any points here if they want to catch Manchester City in the title race.

We have come up with three best free tips on the West Brom v Man Utd match and we are going to share them with you below.

West Brom vs Man Utd: See our three free predictions on the match

This table below will give you a clean and understandable look at what our experts think are the best value bets on the Baggies v Red Devils game.

West Brom vs Man Utd: Both team’s recent form is not something to brag about

West Brom is a bottom feeder while Man Utd tries hard to remain in the top 4 and possibly compete for the title. However, we got plenty of questions for both sides.

How has West Brom performed lately in the EPL?

The short answer is: ”bad”. Over the last 5 EPL matches, the team has lost 4 times and has managed to draw once. That's 1 point out of 5 matches. And who did it come against? Well, another bottom feeder – Fulham. The 2:2 draw pretty much signed the EPL death sentence for both teams as they remain 10 and 13 points away respectively from escaping the clutches of relegation.

How has Man Utd been in their recent English Premier League matches? 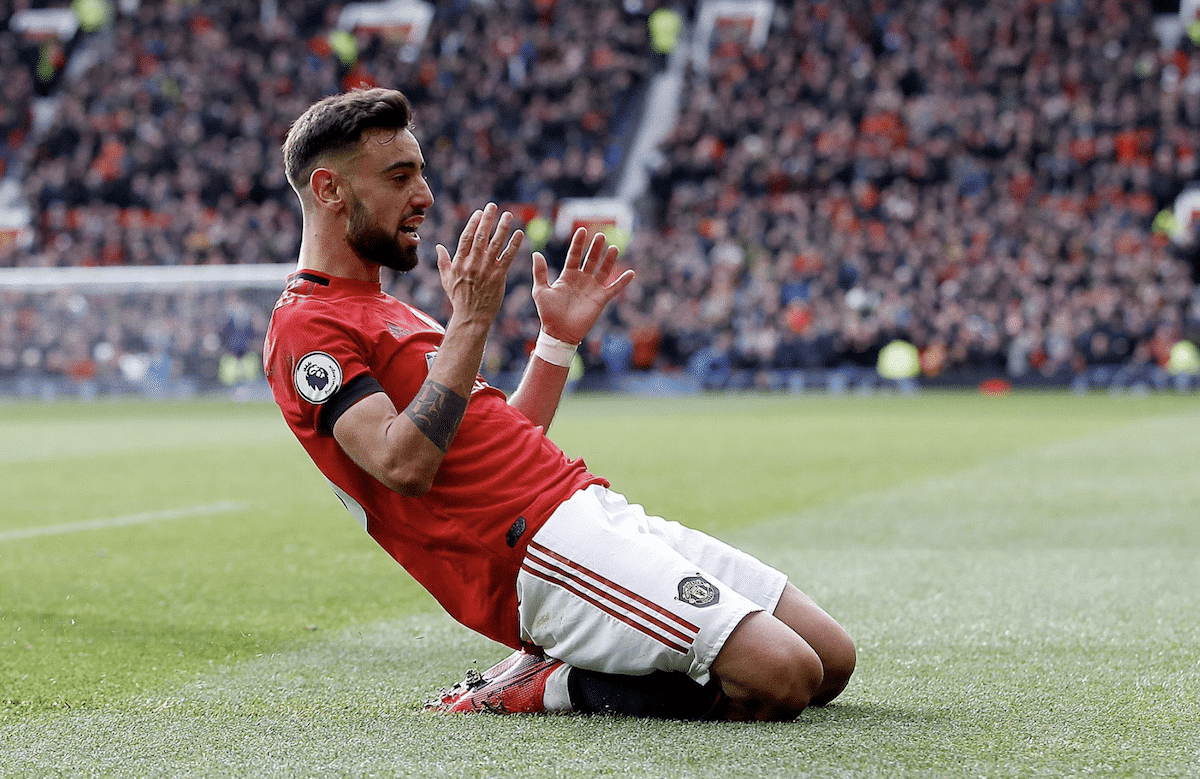 Manchester looked poised for a big title race towards the end of 2020 but lately, they have underperformed. The team managed to win twice out of 5 EPL games, got 2 draws, and lost once to Sheffield. The tricky part? Sheffield is dead last with 11 points, 3 of which came from the victory against man Utd in late January.

What we like about historically good teams in a bad form is that they strive to get out of it quickly. What better way to shake off the recent woes but by unloading on a weak side such as West Brom? In fact, The Red Devils already did that against Southampton in early February when they scored 9 goals to nil.

West Brom vs Man Utd: Our free top three predictions on the game

West Bromwich has allowed 2+ goals in each of their last 5 matches. We already know that The Red Devils will come out trying to get a certain victory. This means that they will not be satisfied in case they have a 1-goal lead.

We know that West Brom will allow some scored, we are betting on Man Utd’s defence to allow very few or none.

This is why we are also going with the BTTS: No selection here. The price is good and at this point, we think that West Brom will not even put up a fight. There is a mega team visiting their home ground and the Baggies are now 13 points away from saving themselves from relegation to Championship.

Over their last 8 EPL matches, they faced a top-10 team 5 times. In those 5 games, West Brom scored only 1 goal (v West Ham). We get good value betting on that market hoping that Man Utd will maintain a good grip over the game.

When you have a bad team facing a superstar team you always think about a lot of fouling and possible cards. We got another angle here too. Manchester United is a team generating surprisingly too many yellows. Over their last 5 matches, The Red Devils have gotten 7 yellow cards which are about 1.3 per match.

West Brom also has 7 in that same span but we anticipate them to be extra motivated in that match. Additionally, when a defence gets tired (typically against good and fast teams) it tends to foul more. 3 cards in that match are a pretty normal thing to expect.