West Bromwich Albion are hot on the heels of two of Portugal's rising stars.

Galatasaray winger Bruma and Sporting Lisbon defensive midfielder William Carvalho would bring flair and grit and in equal measure, respectively, to a Baggies' side that have been reasonably quiet in the transfer market so far this summer.

The end of the window is looming, and Tony Pulis is looking to add to the signatures of winger Matt Phillips (£5.5 million) and yesterday's club record arrival, Nacer Chadli from Tottenham (£13m).

Manager Pulis has confirmed that the Midlands club would like to sign ‘up to five more players' before the window closes at 11pm tomorrow, but time is running out if he wants to get deals completed in time.

Malaga central midfielder Ignacio Camacho could be the first of the influx of late signings – Sky Sports are reporting that West Brom have triggered the player's €18m release clause.

Bruma has been compared to Cristiano Ronaldo due to his skill and pace, and he’s one of the hottest talents in Portuguese football. He looked sharp during their pre-season campaign, which included a goal in this 1-1 draw with FC Thun in July.

The FW Index score for the winger currently stands at 2.2, but the rumours have only just begun to hit the headlines, and he could be one for the future if he manages to find form.

The Baggies have seen a €17m offer for the exciting player rebuffed as the Turkish club say it does not match their valuation of his potential future value, but it is understood an improved offer is currently being readied.

Rangy, tough-tackling midfield general Carvalho will be better known to Baggies' fans after forming a key part of the Portugal side that won Euro 2016. Arsenal and Everton have long-admired the 24-year-old, but have been put off by a £30m asking price – Sky Sports are suggesting West Brom's have tabled an offer well below that figure.

A strong passer with a powerful all-round game, Carvalho's signing would be a sign of intent from for a club aiming to improve on a disappointing start to the season – including a EFL Cup exit to Northampton Town.

After coming through the Sporting academy with Tottenham's Eric Dier, Carvalho been named as Pulis' number one target before tomorrow night's 11pm deadline – the Birmingham Mail say that the Hawthorn hierarchy are currently waiting for a response from Lisbon. 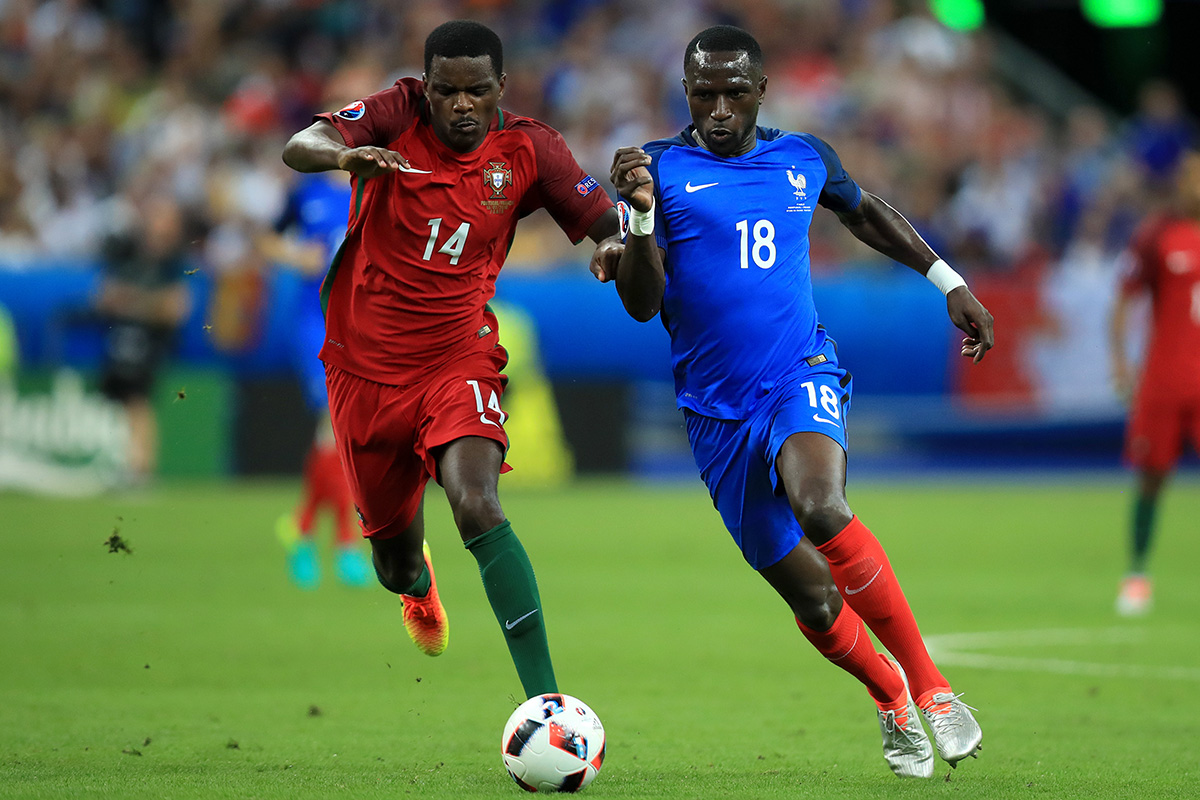 Meanwhile, it looks like Saido Berahino will be staying, after he welcomed the chance to play with Chadli in future on social media. The England under-21 international has tested the patience of the Baggies staff and fans alike over the past 12 months, but if he can turn things around his goals will be vital if they want to finish above the drop zone come the end of the season.

Pulis has made it known that he will only sign players that will improve his squad. He said last week: “I'm not going to panic and bring a load of players in for the sake of it. They have to be good enough.”

The Portuguese pair of Bruma and Carvalho would certainly make their rivals stand up and pay attention. Baggies supporters could be in for an interesting season if the deals come off.

Watch the West Brom Whispers over the next 24 hours because it looks like they are one the clubs willing to spend as the window draws to a close. Their prospects could look a lot rosier in the next few days.