After watching Watford, Swansea, Burnley and Hull City all score three times at home on Saturday, Leicester City would have hoped the omens were shining on them going into their home fixture with Manchester City.

Five minutes in, they were in dreamland, scoring twice. The first came through Jamie Vardy and then Andy King’s excellent right-foot effort. It is the first time since October 2006 that City have conceded twice in the opening five minutes of a Premier League game.

Vardy’s opener would end a run of 741 minutes without a league goal and as he finished past Claudio Bravo, you wouldn’t have thought he was lacking in confidence.

People have been searching for a reason behind the Foxes' slump and when you realise that Riyad Mahrez’s assist for Vardy’s second was the first time they’ve connected in that way since February against Liverpool, it begins to make some sense.

Goal-line technology gave the signal that the Leicester and England forward had completed his hat-trick on the 78th minute and amazingly, despite all his heroics last term, that was his first ever Premier League treble. It was also only the third time a Pep Guardiola team has conceded four times in league fixtures.

Claudio Ranieri’s team are now four points above the drop zone in 14th and that was their first win in six games. Onwards and upwards for the Premier League champions.

City have now lost two league games in a row and sit fourth in the Premier League. With Watford and then Arsenal to come this week, Guardiola needs to act quickly to find the root of the problem.

Bayern Back in Pole Position 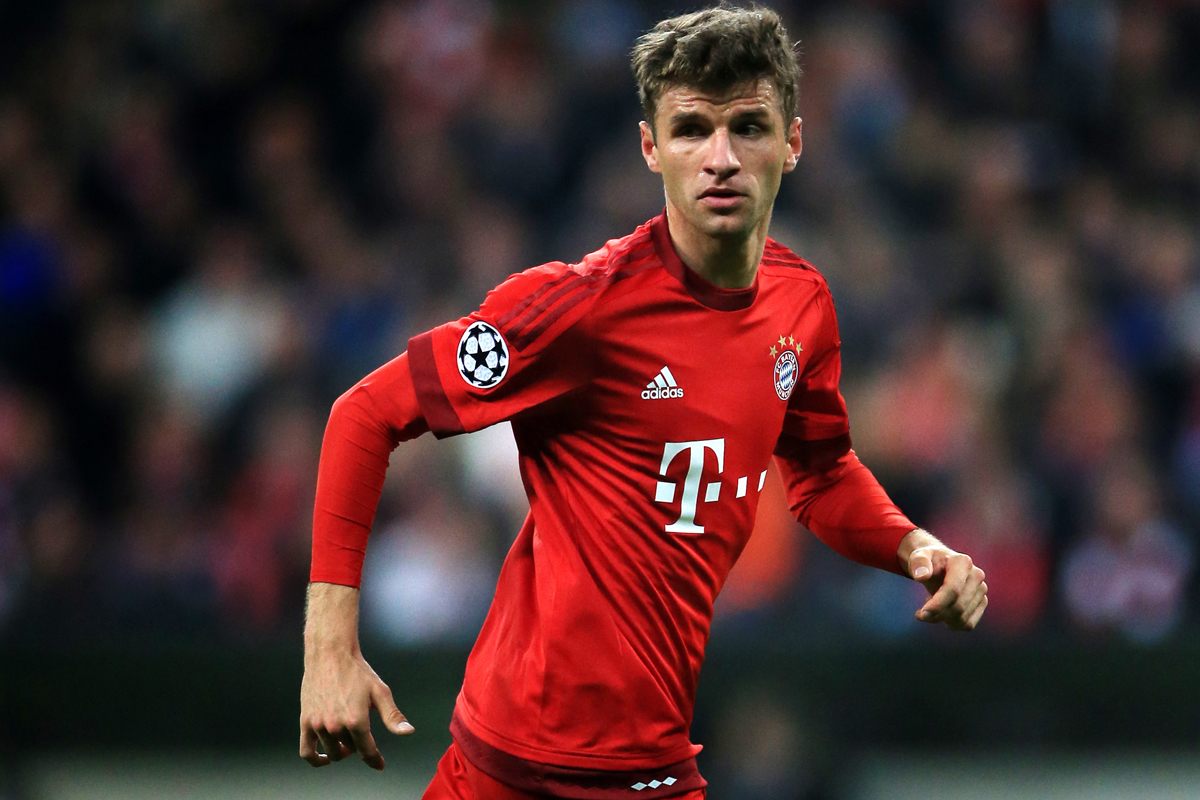 The crazy season in Germany continued this weekend as champions Bayern Munich jumped back to the top of the league after their 5-0 win over VfL Wolfsburg. This was helped by RasenBallsport Leipzig losing 1-0 to 17th placed FC Ingolstadt 04.

Robert Lewandowski scored twice for the FCB on Saturday and that almost guarantees his team will be victorious. That is the 34th time he has scored more than once in a Bundesliga match.

Bayern have won 21 of 22 competitive home games against Wolfsburg and scored 62 goals in just 22 fixtures. It was the perfect game for Thomas Muller to also end his goal-scoring drought. He had gone 999 minutes without finding the back of the net, so his 76th minute goal stopped him reaching the 1000 mark.

Leipzig and Bayern are now locked on 33 points after 14 games, but the newly-promoted side are eight goals behind. It doesn’t get easier for RB Leipzig, they face third-placed Hertha Berlin next week.

Nice continue their run for the title 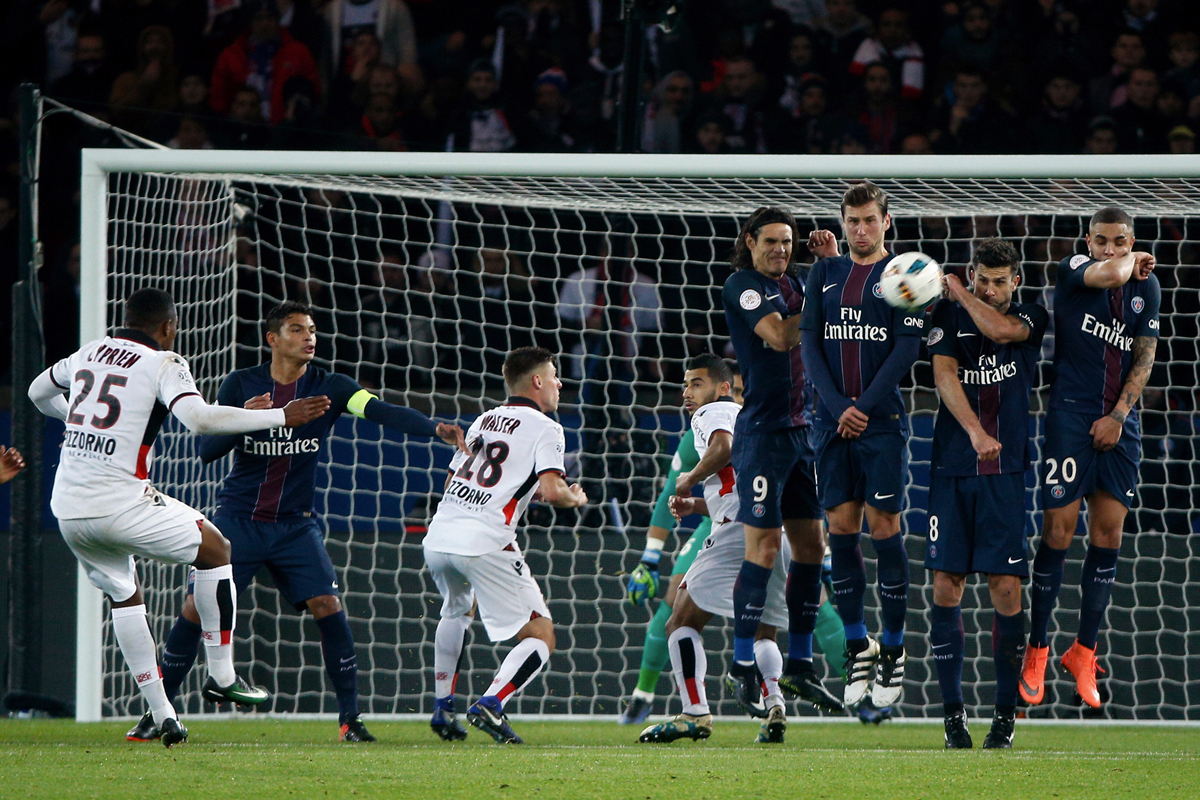 Over in Paris there was a top-of-the-table clash between OGC Nice and Paris Saint-Germain. Going into the game the home side had kept 10 clean sheets from their last 11 games, but that was blown out of the water in the first half.

Wylan Cyprien fired in a sensational free-kick to put Les Aiglons 1-0 up. Then before the break, Alassane Plea took advantage of a mix-up in the PSG defence to give Nice a shock two-goal advantage.

Edinson Cavani would save Unai Emery’s blushes scoring twice from close range in the second half. Mario Balotelli was sent on with 16 minutes to go, but the Italian only touched the ball 11 times, managing just one shot on target on his return from injury.

Amazingly, with his two goals for PSG, Cavani only touched the ball 16 times during the 90 minutes. He managed seven shots on goal, four of them on target. Talk about playing in a minimalistic style.

The draw keeps Nice four points ahead of the capital club and they lead the championship by just one point ahead of AS Monaco.

Real the Kings of Spain 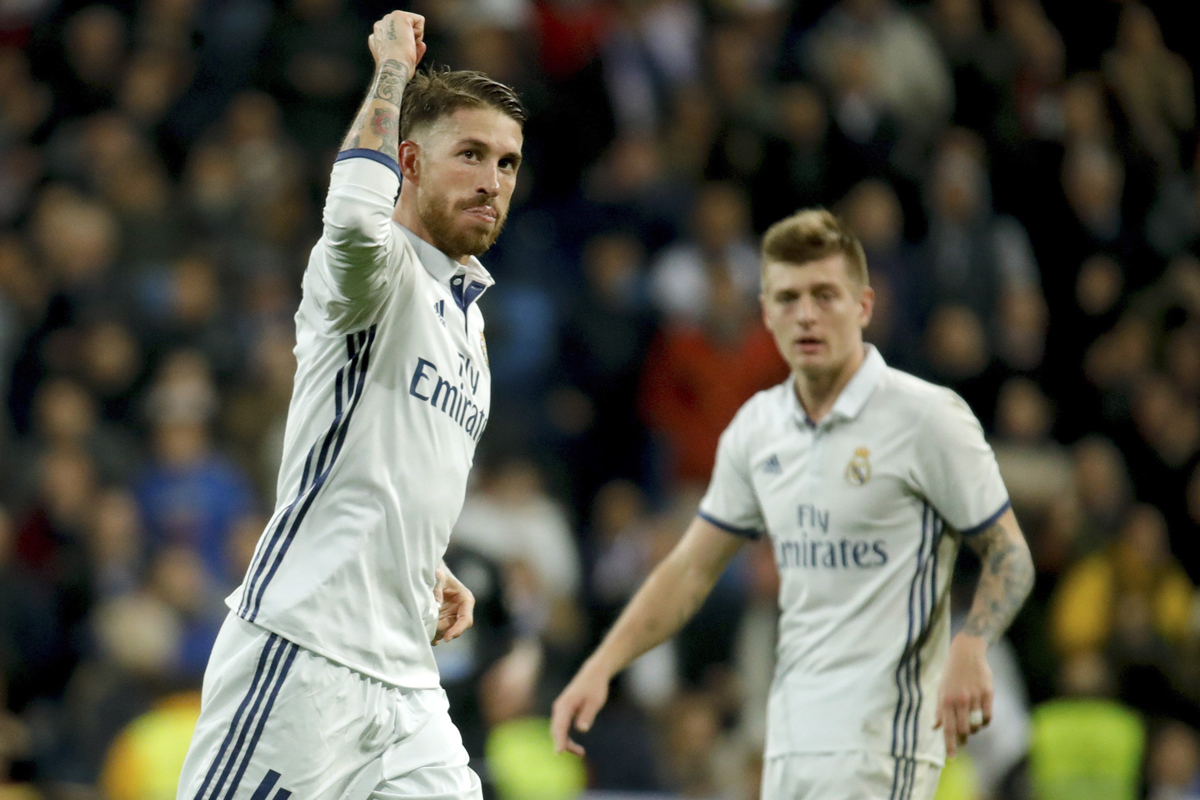 Zinedine Zidane would have been happy on Saturday when a goal from Alvaro Morata  – his seventh in eight games – gave the home side the lead against Deportivo La Coruna after the half-time break.

However, after Joselu scored twice in two minutes to shock the Bernabeu, it was up to Mariano and Sergio Ramos to hand Los Blancos all three points. That extends their unbeaten run to 35 games, their longest run in all competitions ever.

The winning goal was Ramos’ fifth this season, more than any other defender in La Liga this term. It keeps Zidane’s lead over Barcelona to six points before they head to Japan for the Club World Cup. 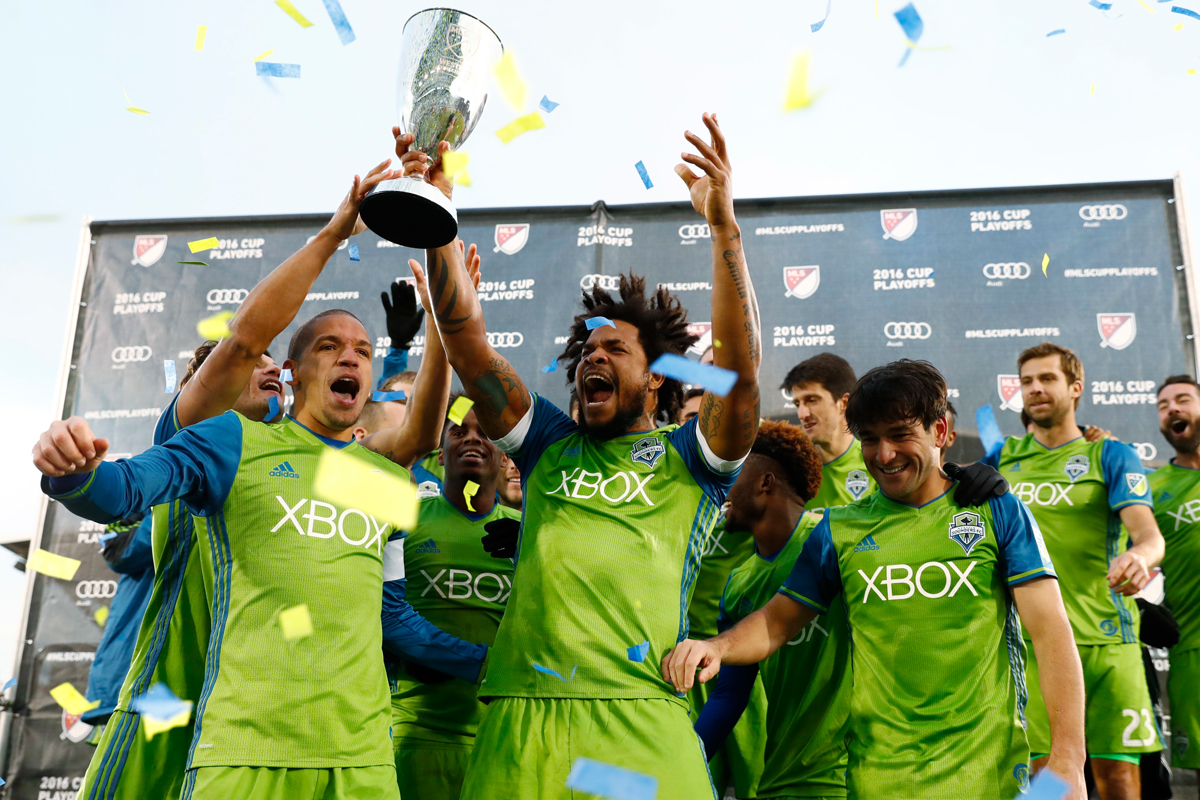 Across the Atlantic, Seattle Sounders beat Toronto FC on penalties to lift their first ever MLS Cup. The game at BMO Field finished 0-0 after normal time and the West coast side won the shoot-out 5-4.

Stefan Frei was the hero for the away side, making seven saves – including an incredible one-handed stop diving backwards. His performance put him one save away from the MLS Cup record and he was deservedly named the MVP.

This was the first MLS Cup final ever to finish 0-0 after extra-time and Seattle became the first club to get to half-time of the final without registering a single shot.

Brian Schmetzer, the Sounders boss, who took over in July, is the first coach to win the trophy after taking over a club mid-season: an amazing achievement all round.